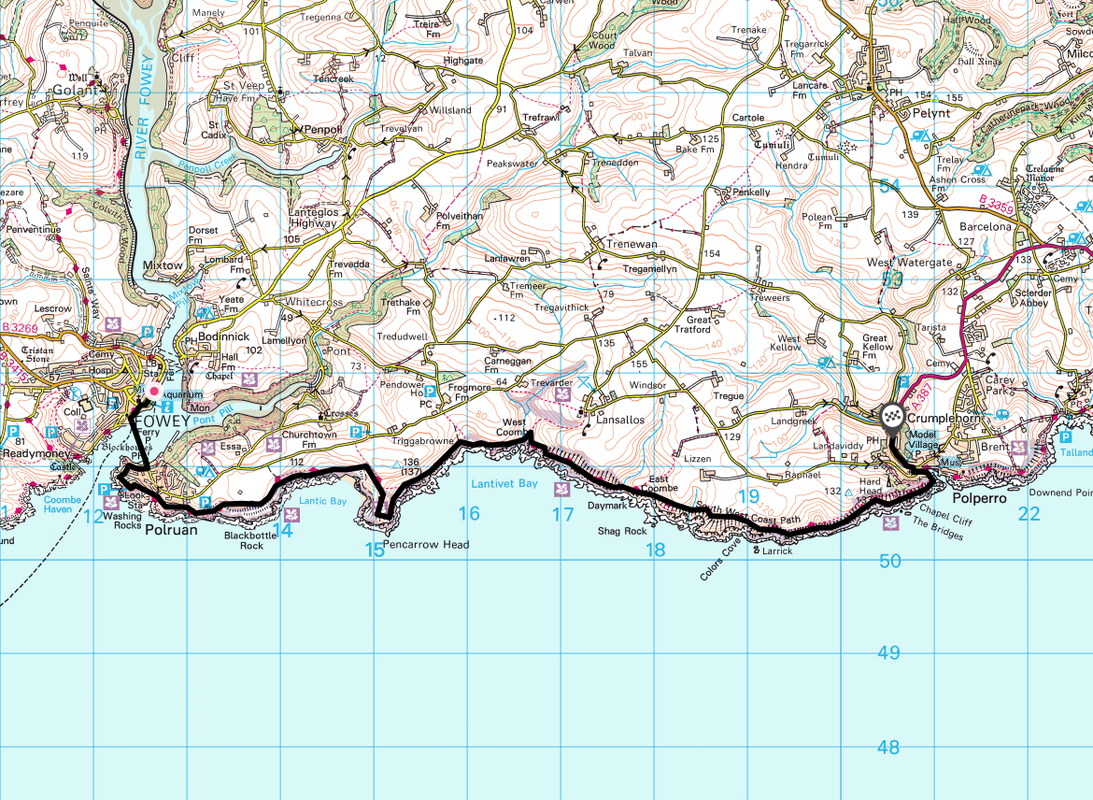 An overcast day greeted us as we awoke in Well House. The B&B was a very old, quaint & lovely building with lopsided walls and floors and such a lot of history attached to the building. The owners Tim & Paula were from Portsmouth and Tim was an ex Civil Servant who used to work in Navy Command HQ there. We took breakfast with the Canadian couple who were also off to Polperro therefore a nice short day for us both.

On our way to catch the Ferry we were greeted by Sarah, the owner of Fowey Fudge who recognised us from Facebook via the Spaniel Aid group page. She took us to her shop and gave us some free Fudge for our onward journey - how nice. At the ferry to Polruan we were greeted by the most miserable of Ferrymen who barked orders reminding us that Fudge was not allowed on our laps or on the wooden slats - what a grumpy old sod he was. Reaching Lantic Bay we had a nice chat with a couple from Probus who were walking for the day and at Pencarrow Head we saw a Seal swimming about near the shoreline.

​Despite this being only 8 miles today, it was hard work with many ups & downs - some quite severe. As expected, Polperro was very busy - we had a couple of drinks in The Three Pilchards followed by a piece of cake in The Plantation Cafe. Checked in at the B&B and were met by Anna our host. Dropped the rucksacks in the room then straight out to The Crumplehorn for an early supper. 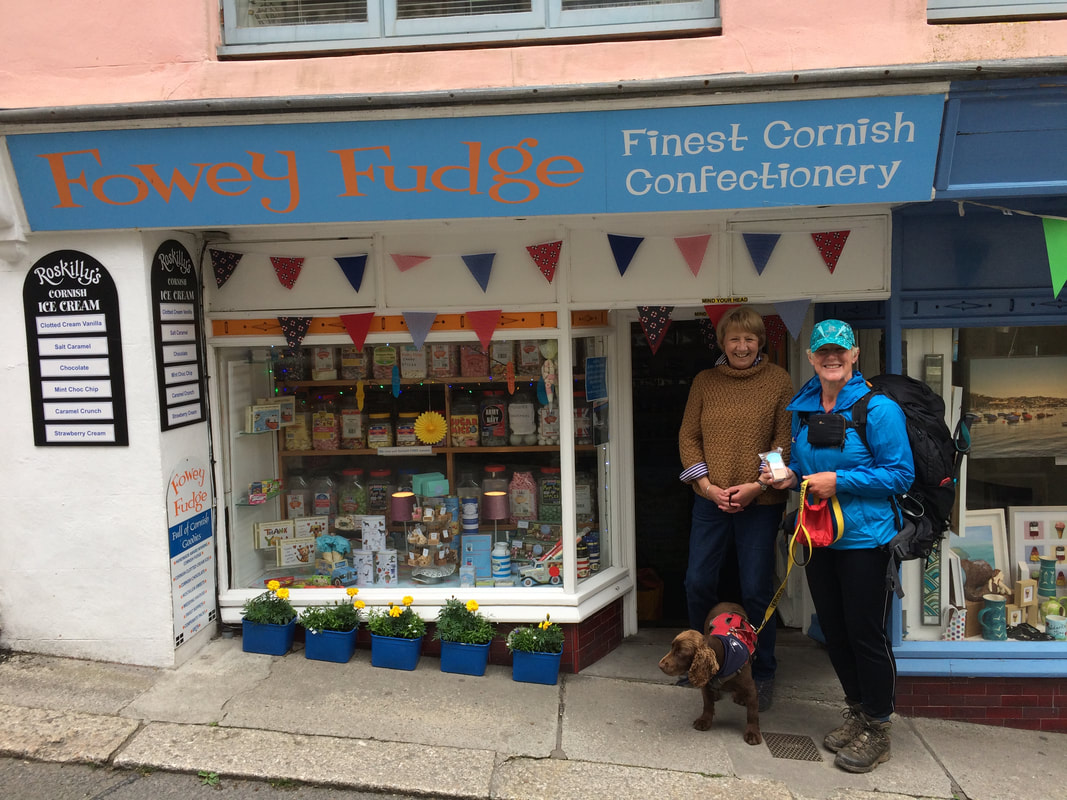 With Sarah, the owner of Fowey Fudge 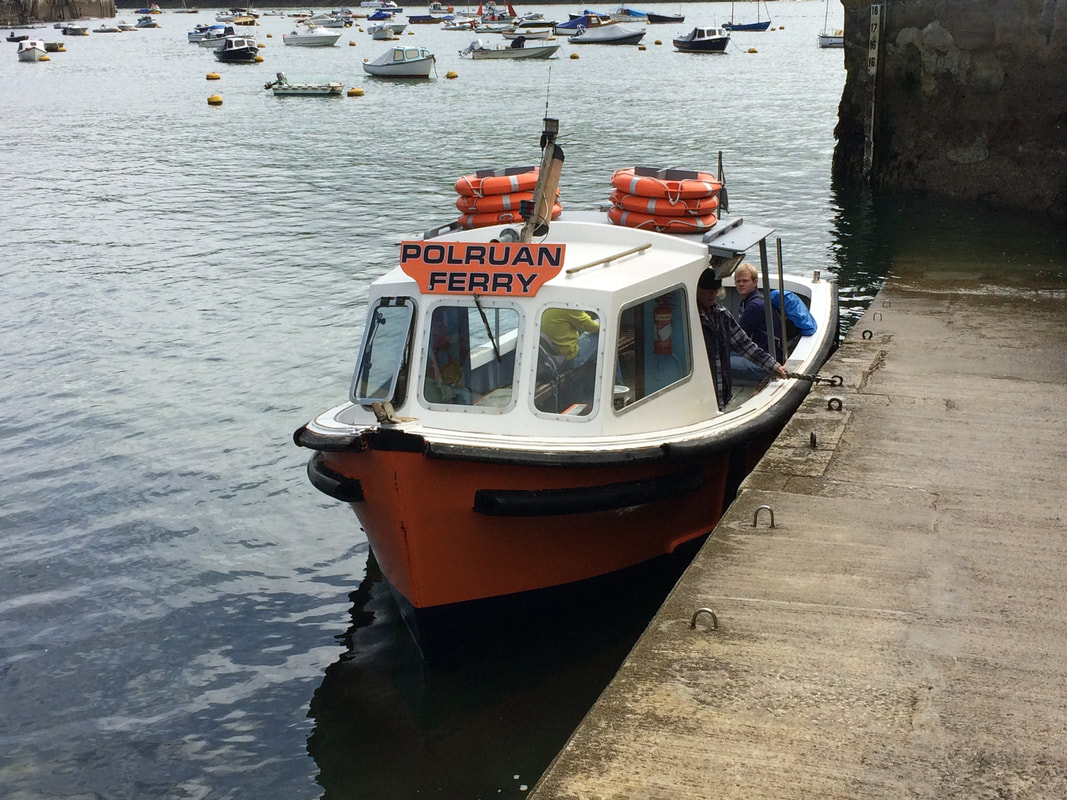 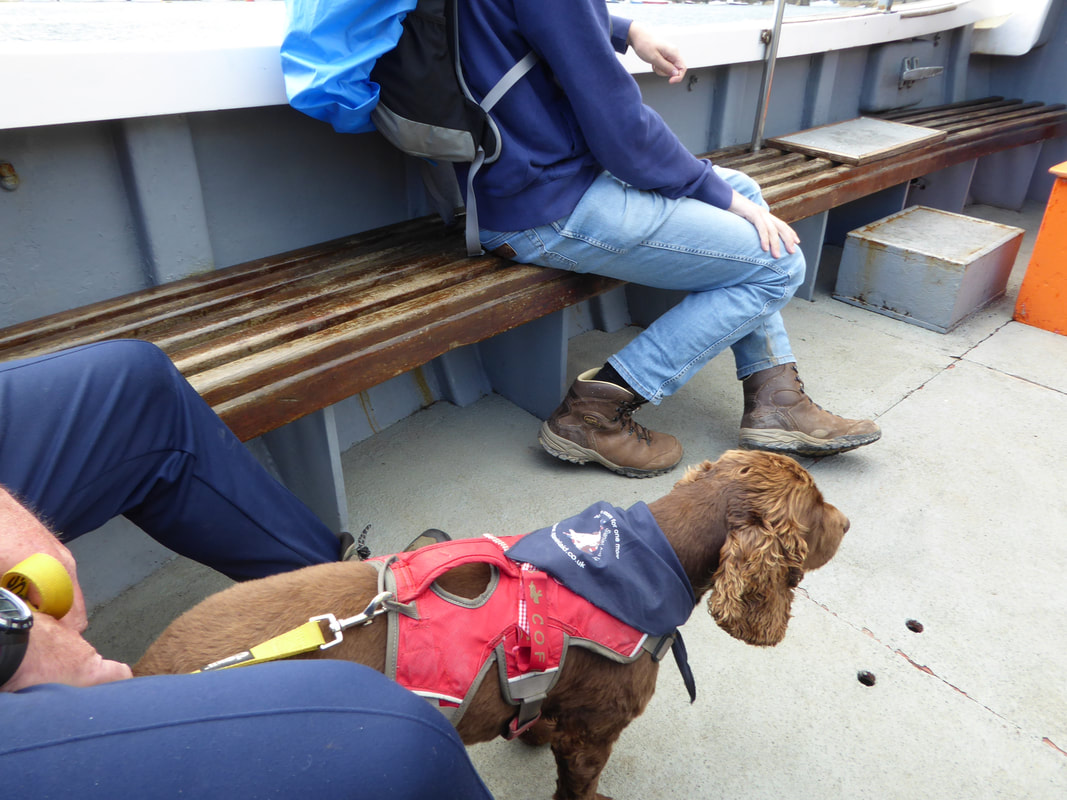 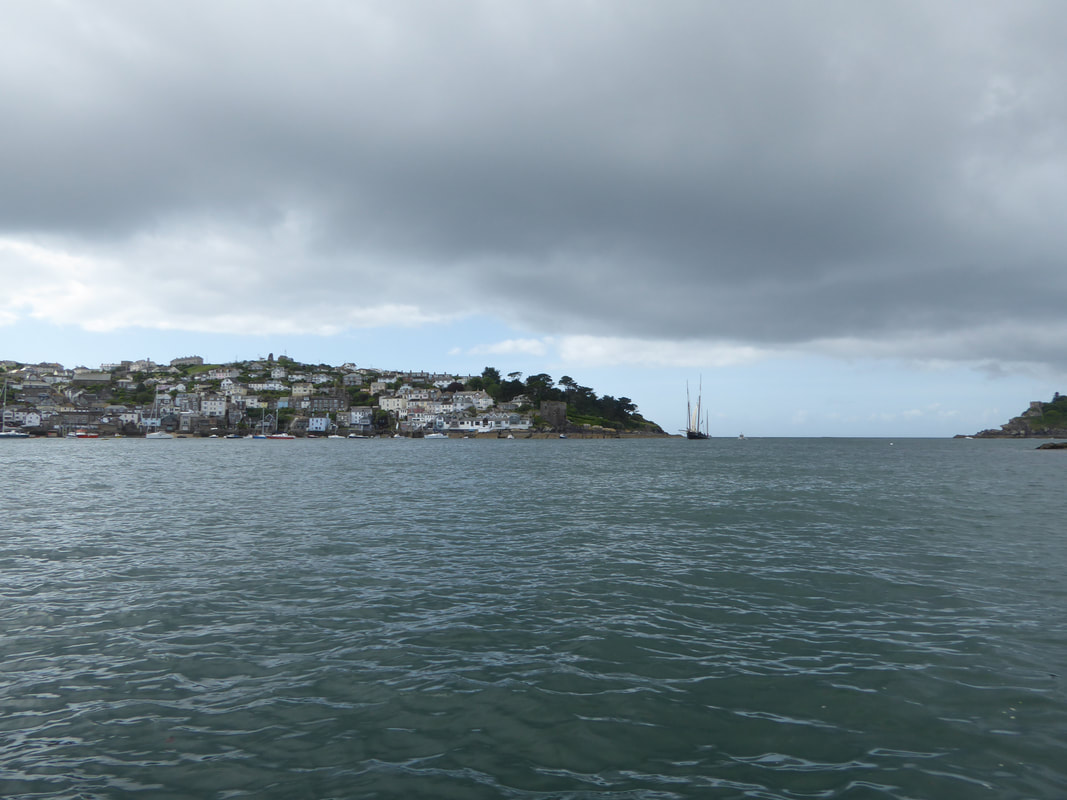 Fowey and its river from the ferry crossing 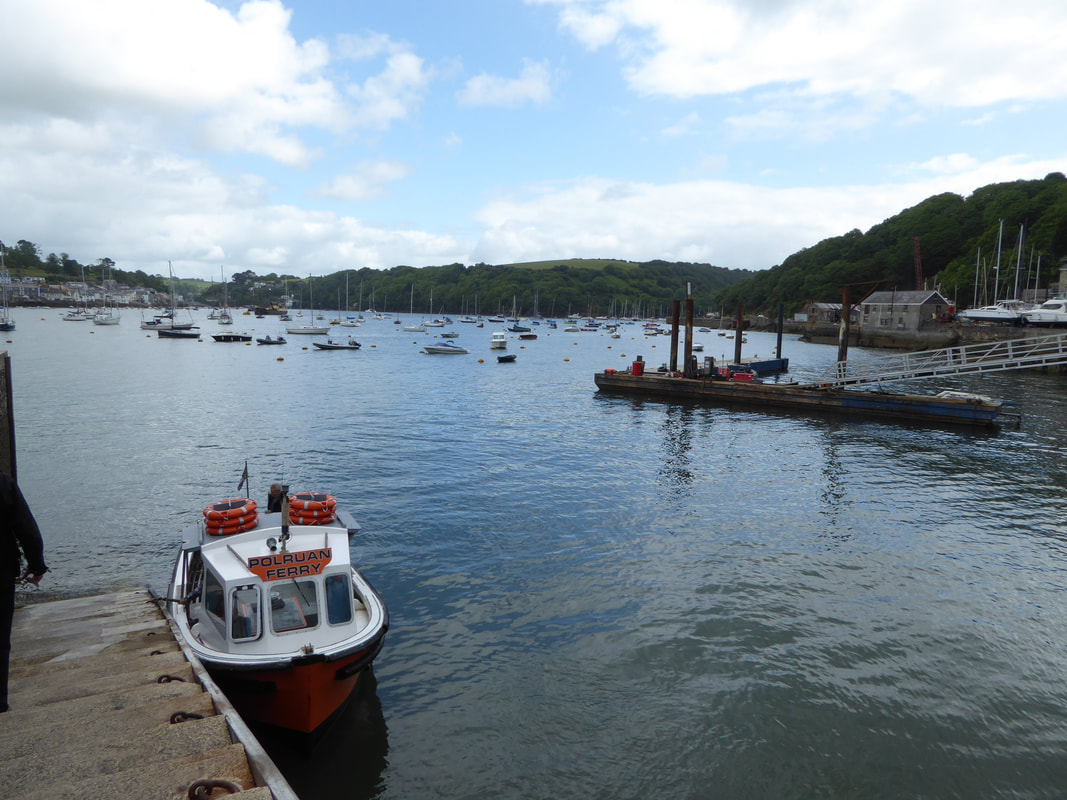 Well he got us to the other side thankfully 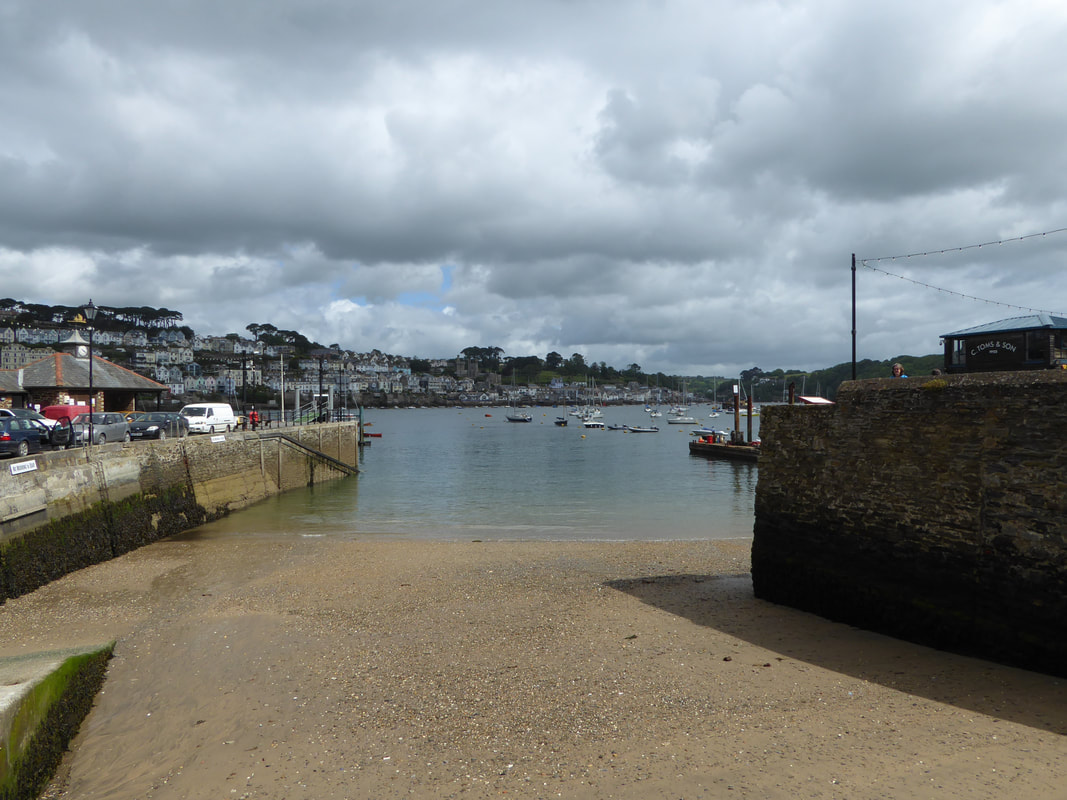 The harbour at Polruan looking over to Fowey 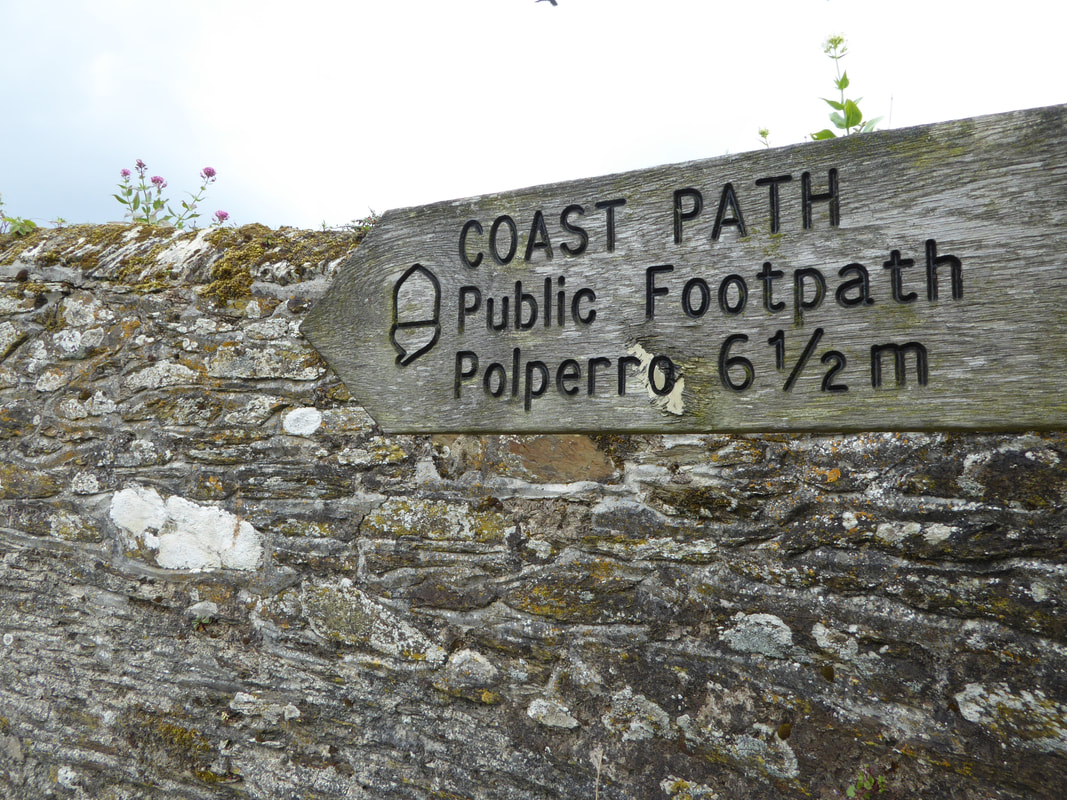 ​A short day today - would still be a challenge though, lots of up & down 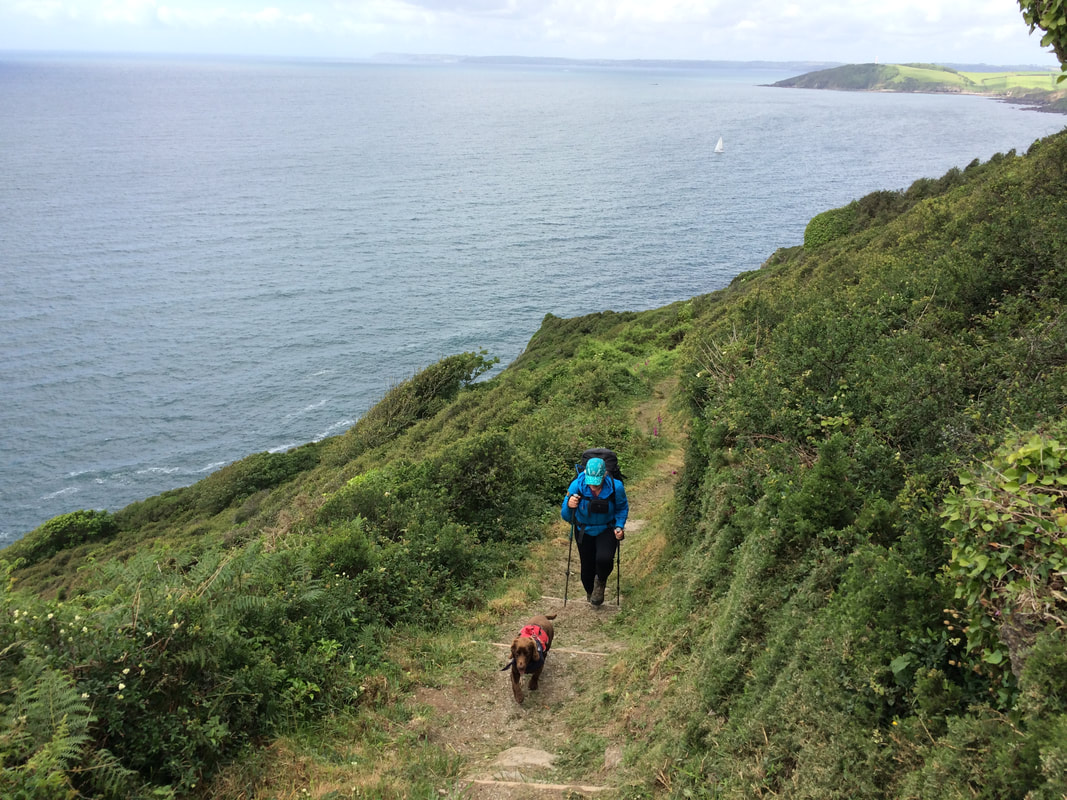 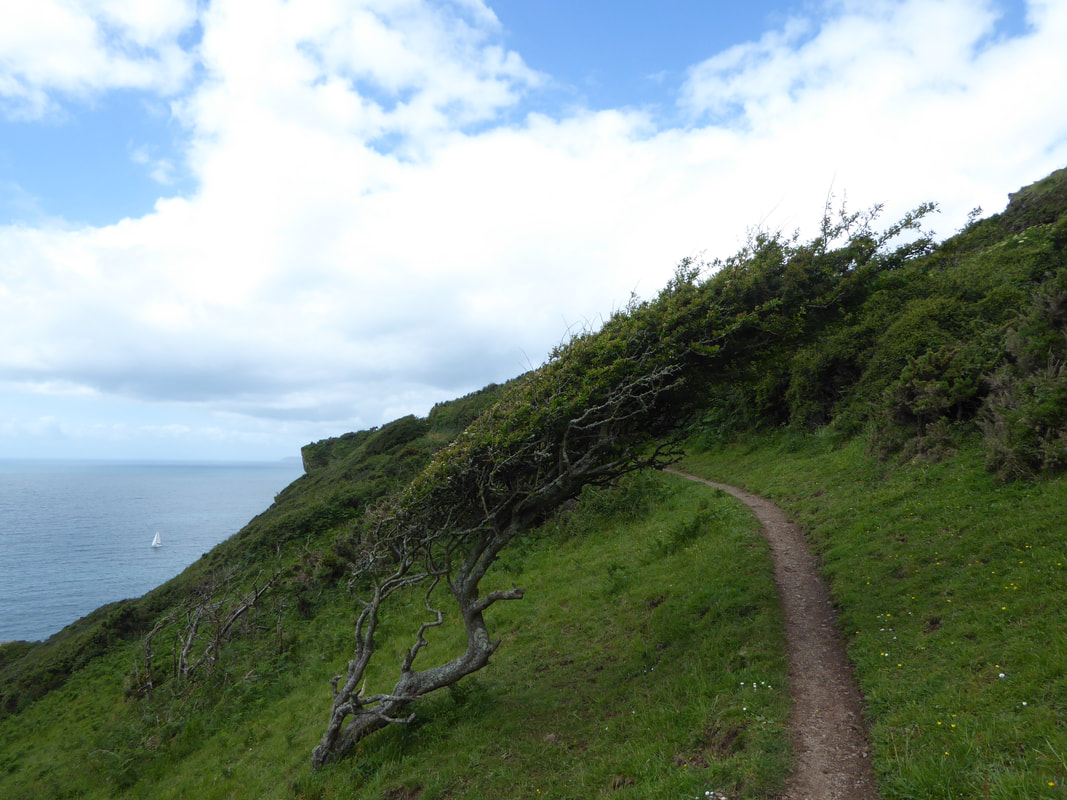 It clearly gets very windy here! 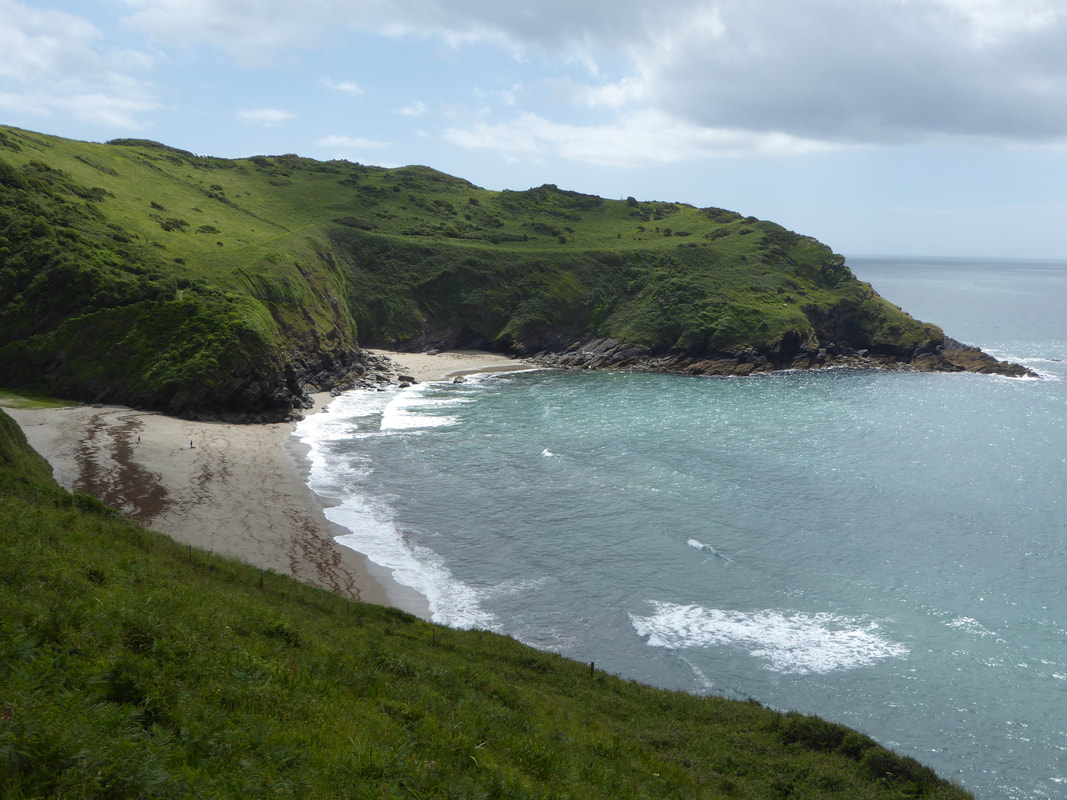 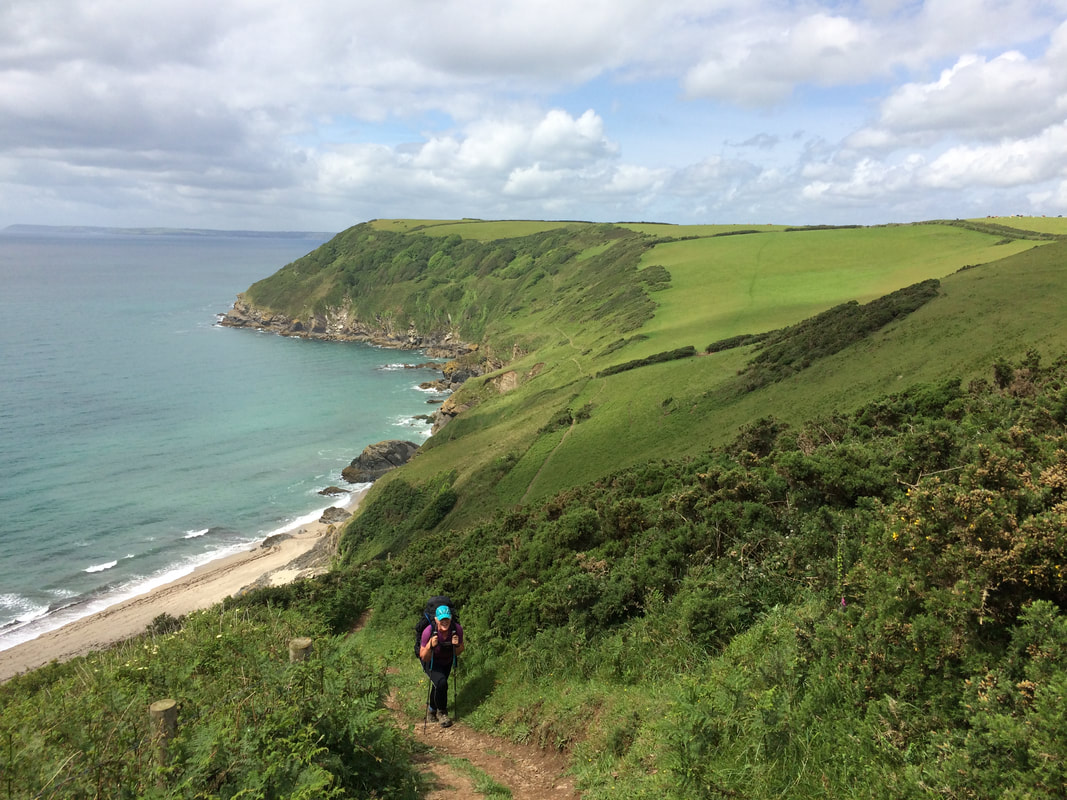 Another brutal climb at the far end of Lantic Bay 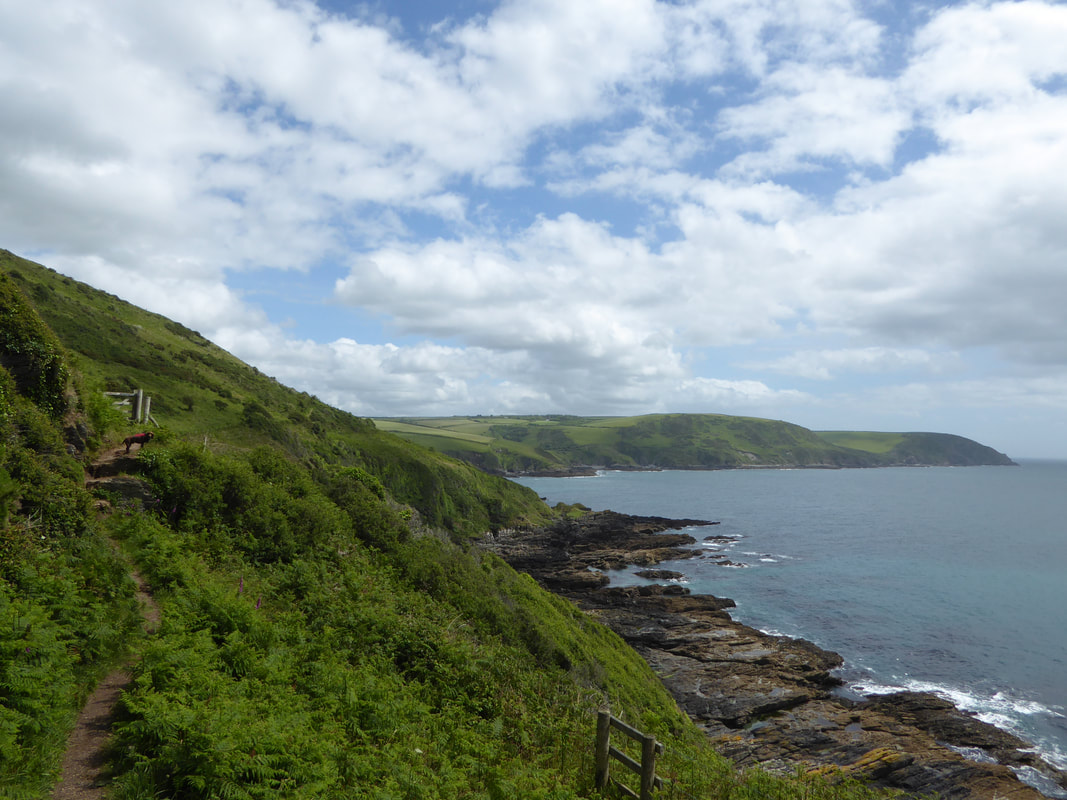 Looks fairly flat to Polperro doesn't it?  It wasn't! 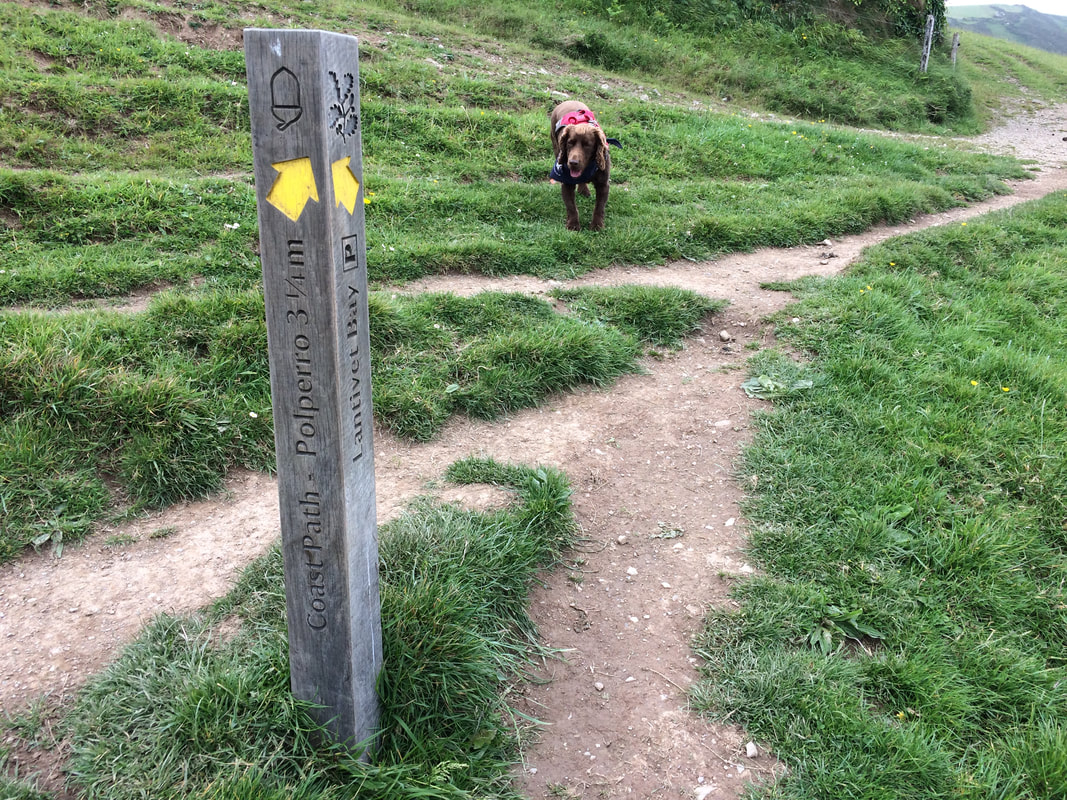 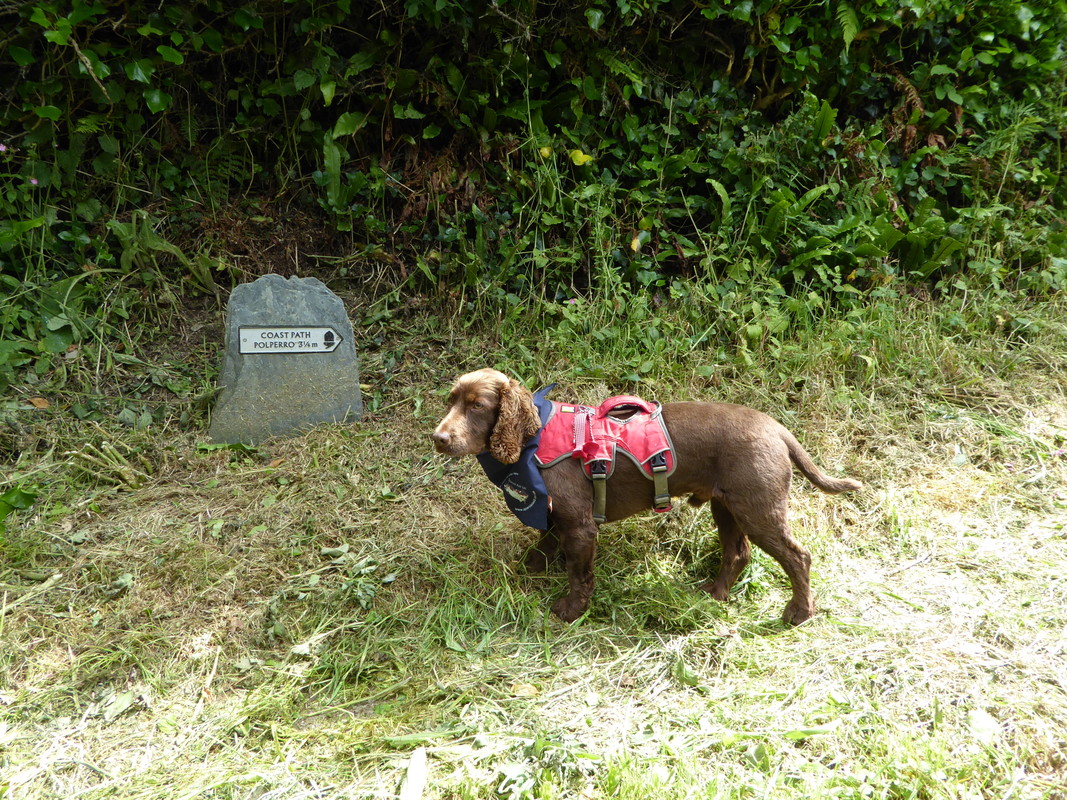 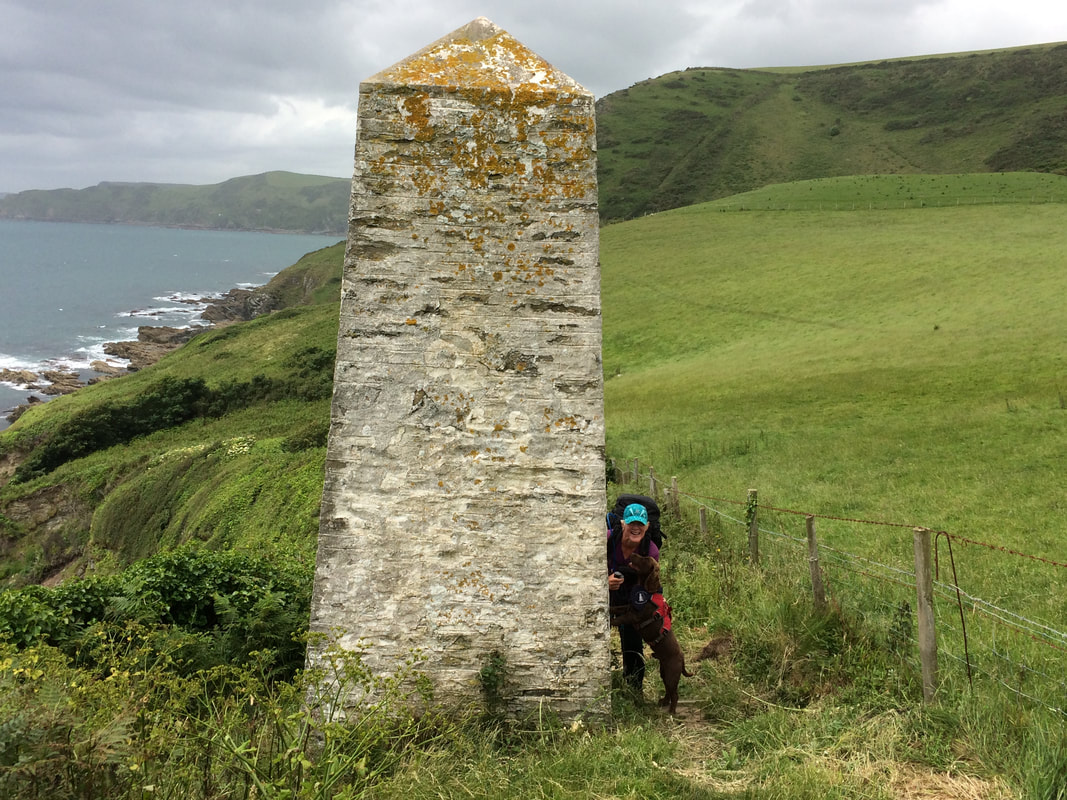 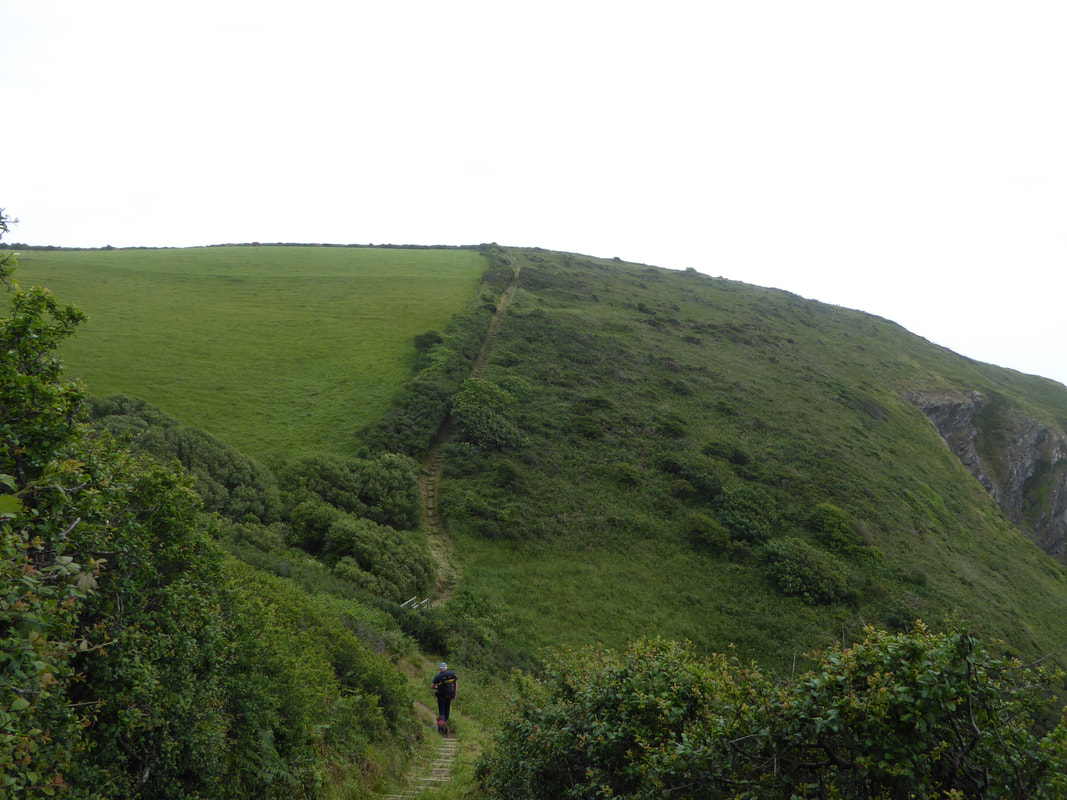 Another tough up & down - there were a few of these today 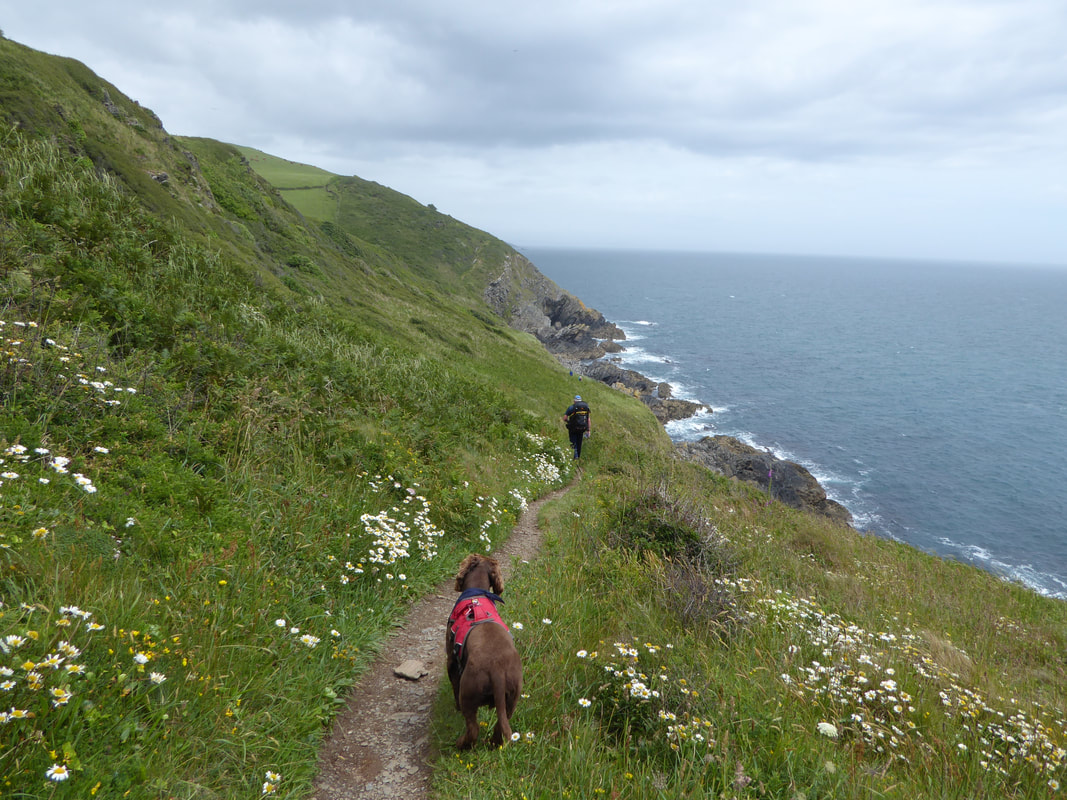 ​Fudge at times still appeared unsure of my Navigation prowess 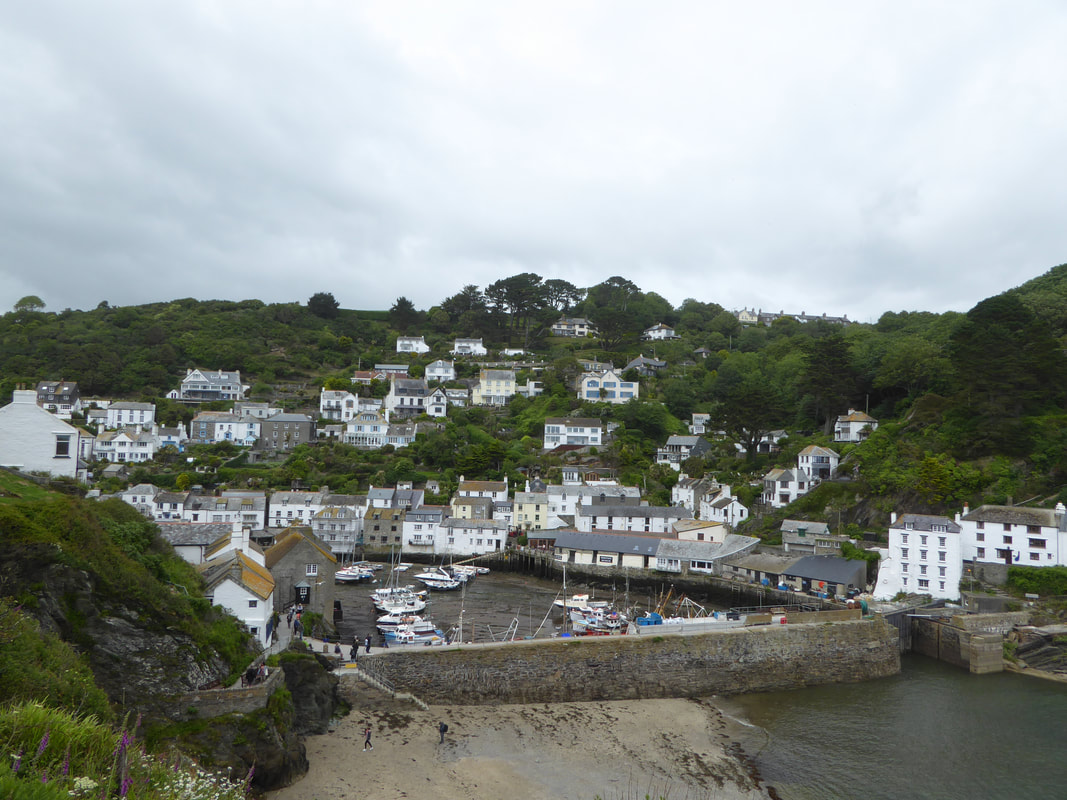 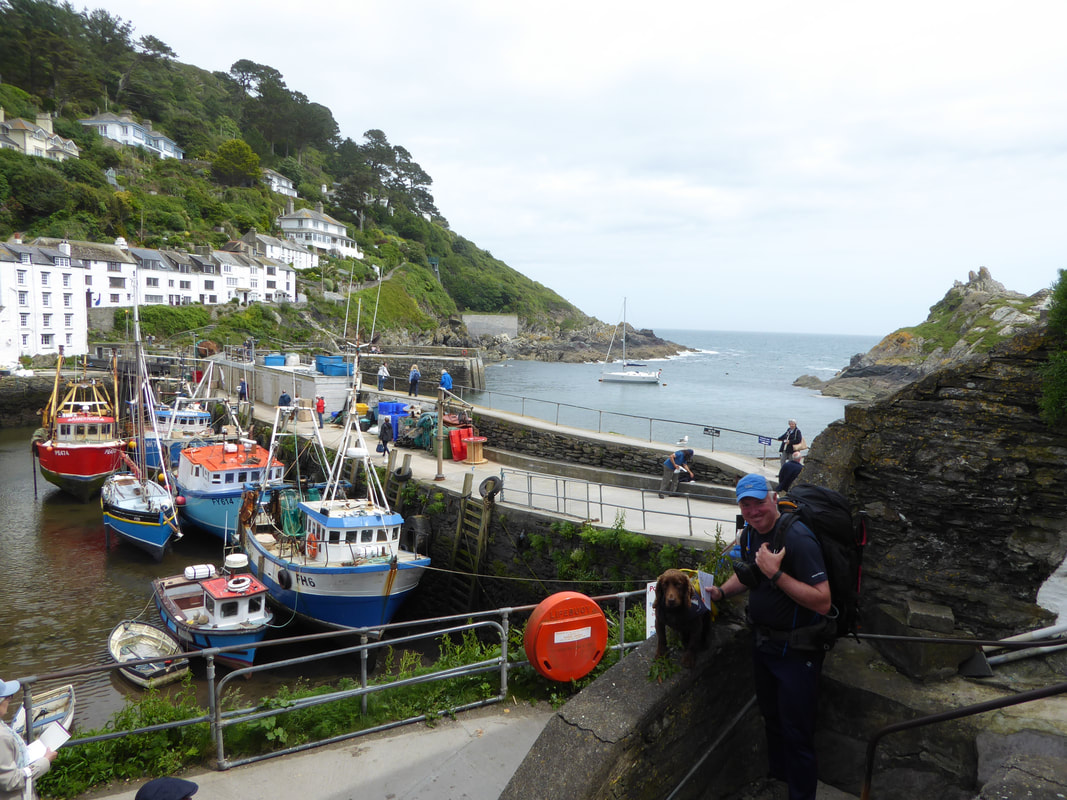 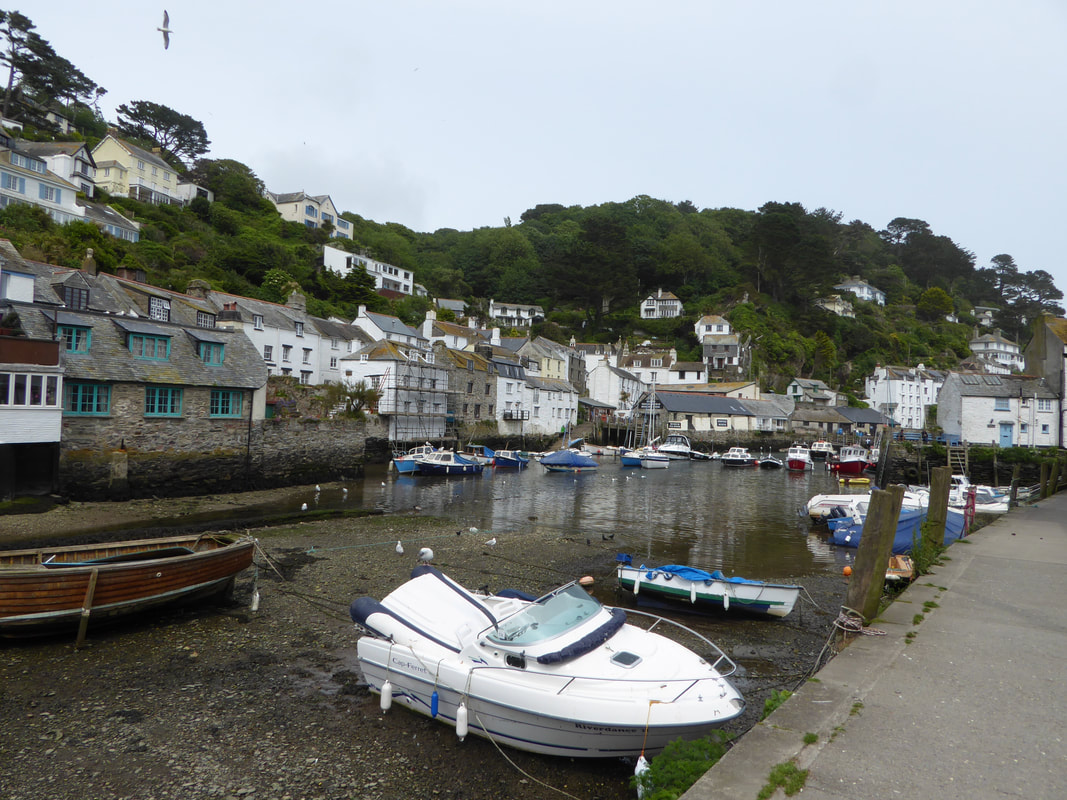 Another view of Polperro Harbour 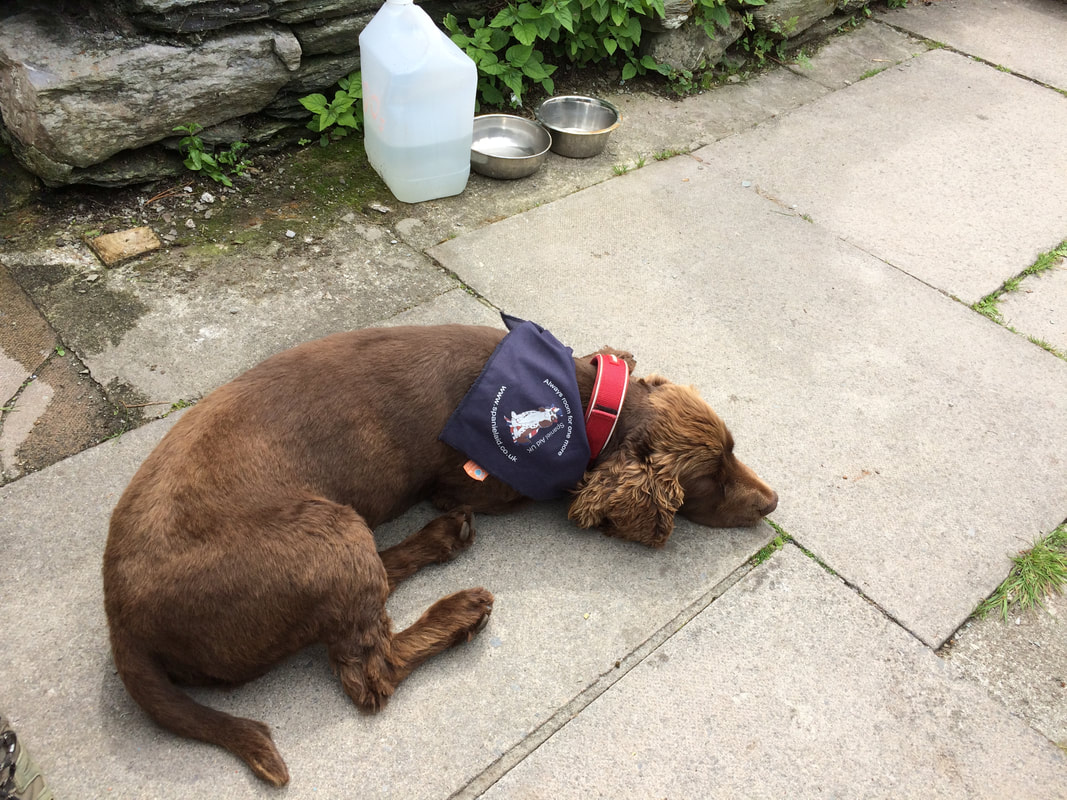 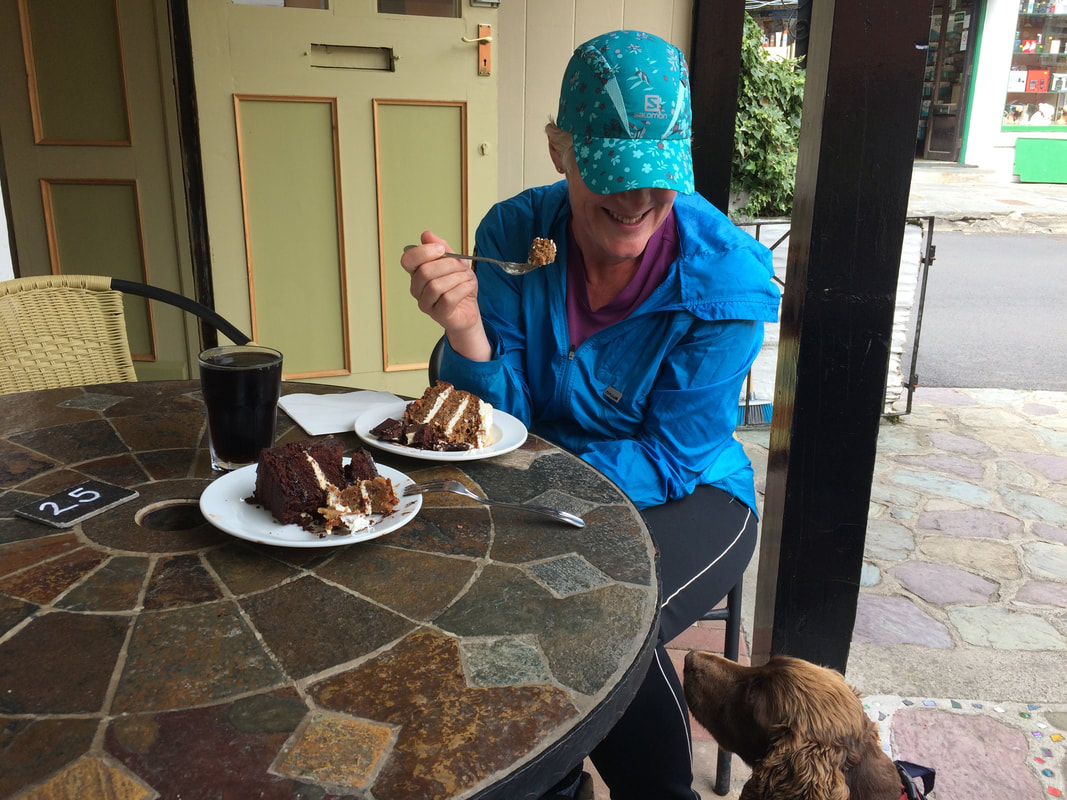 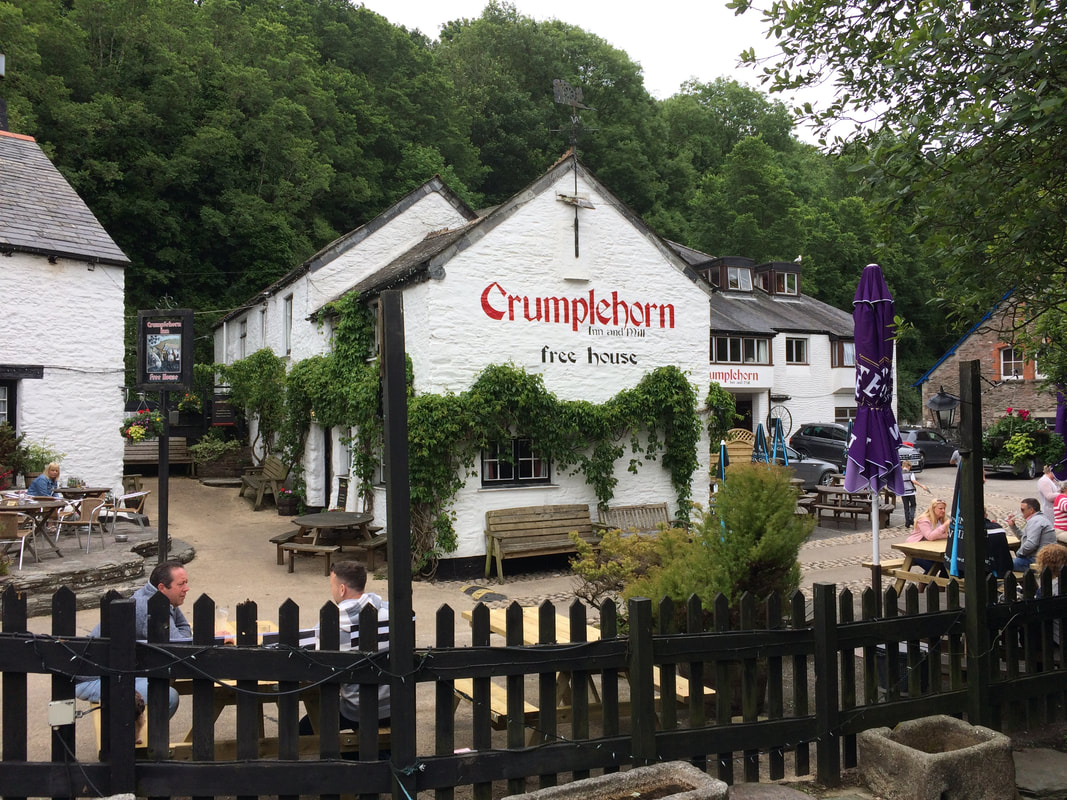 A really nice pub at the top of the village 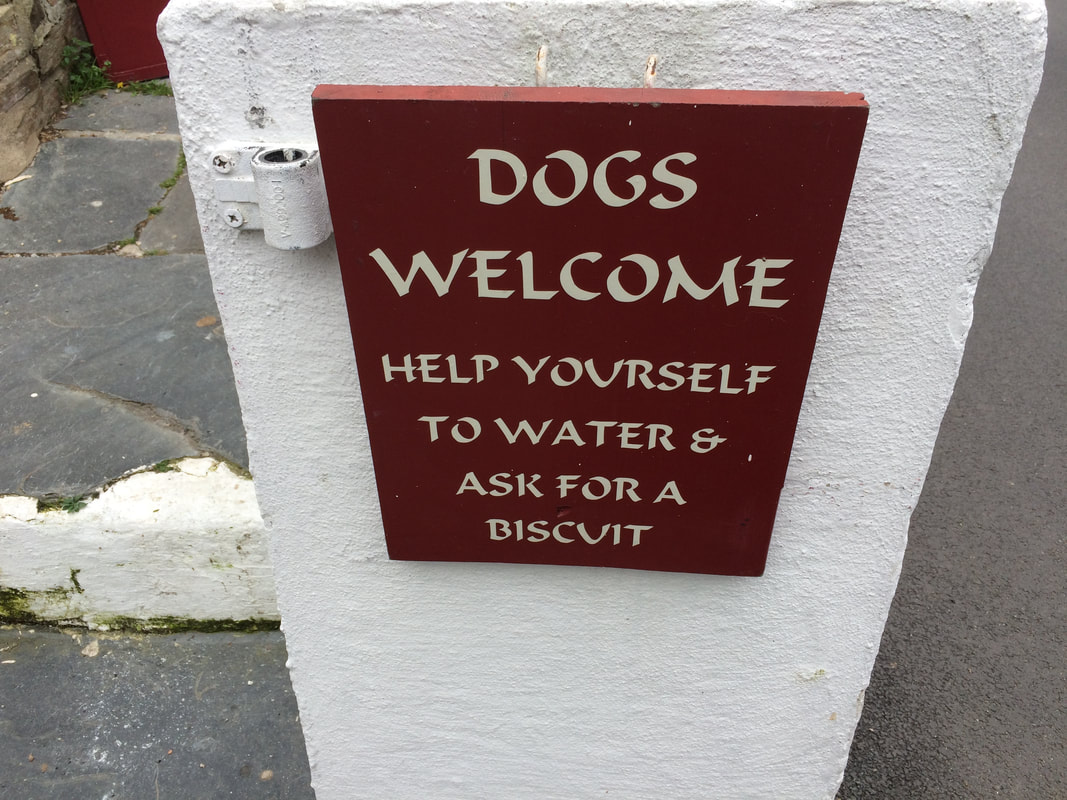 ​And he did!
Overnight Accommodation 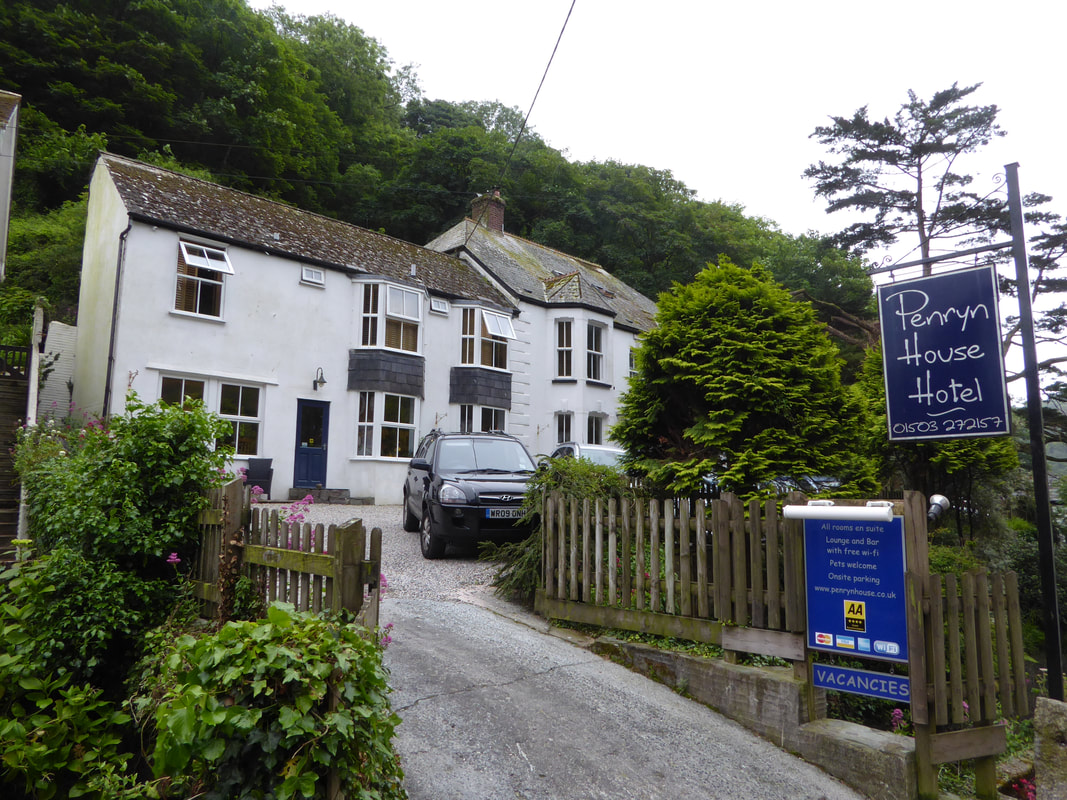