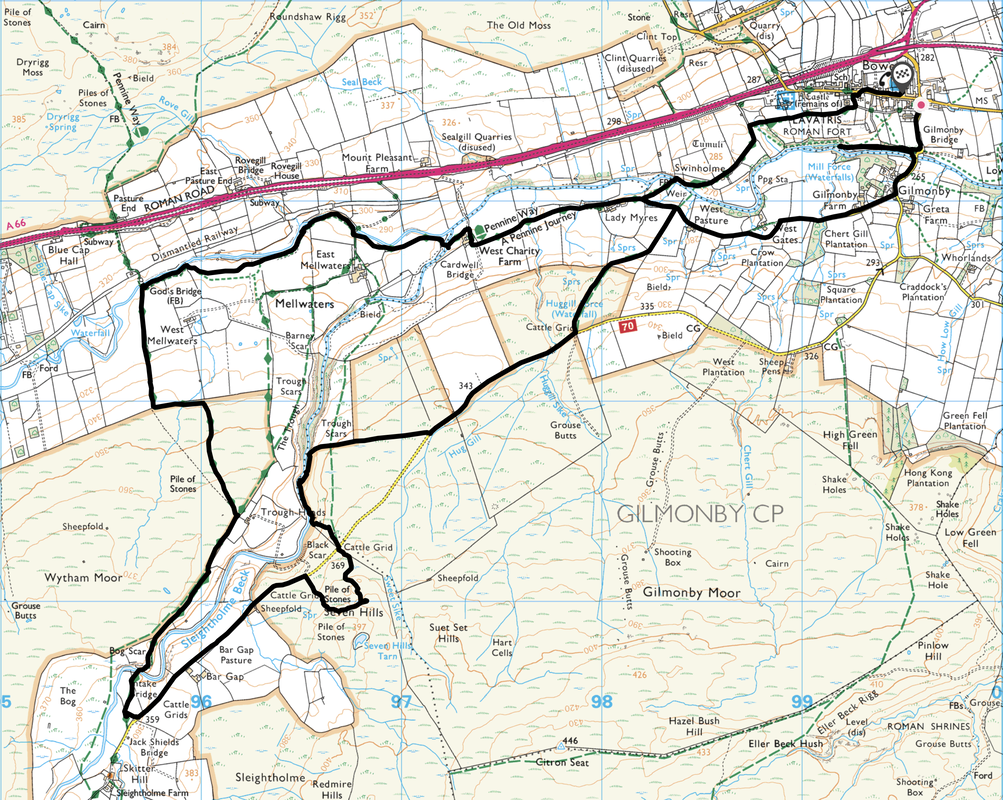 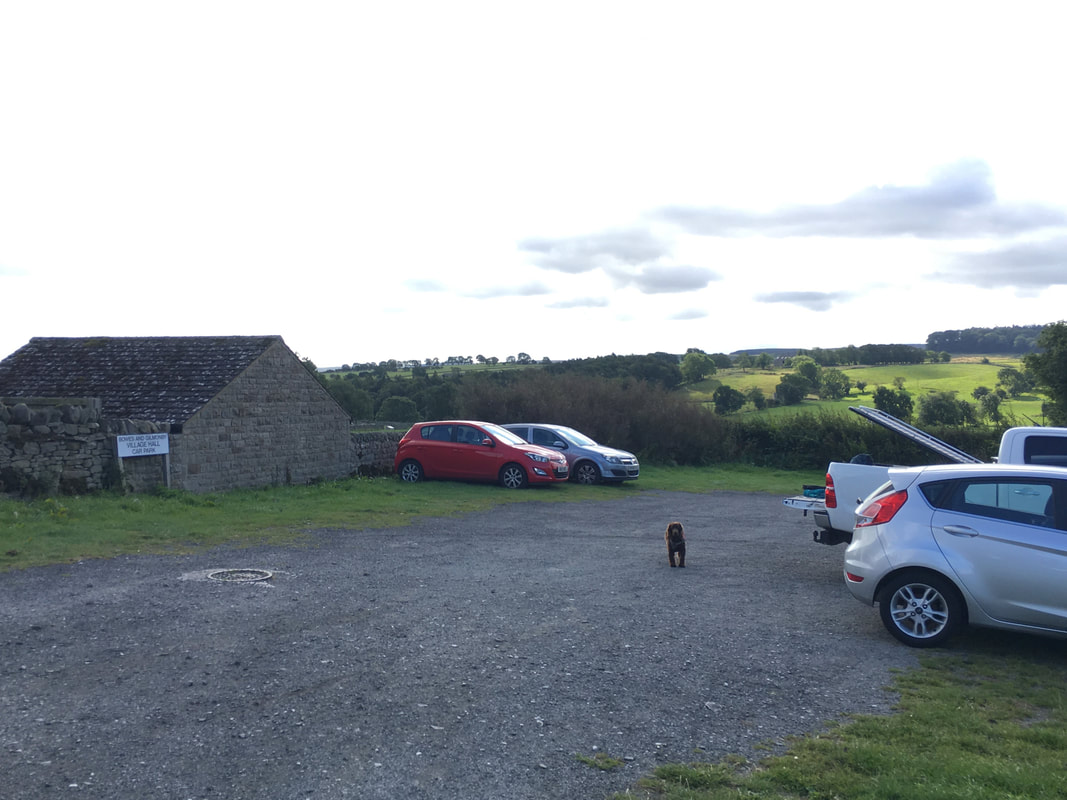 The start of the walk opposite the Bowes & Gilmonby Village Hall. The Car Park is fairly large with room for plenty of cars. 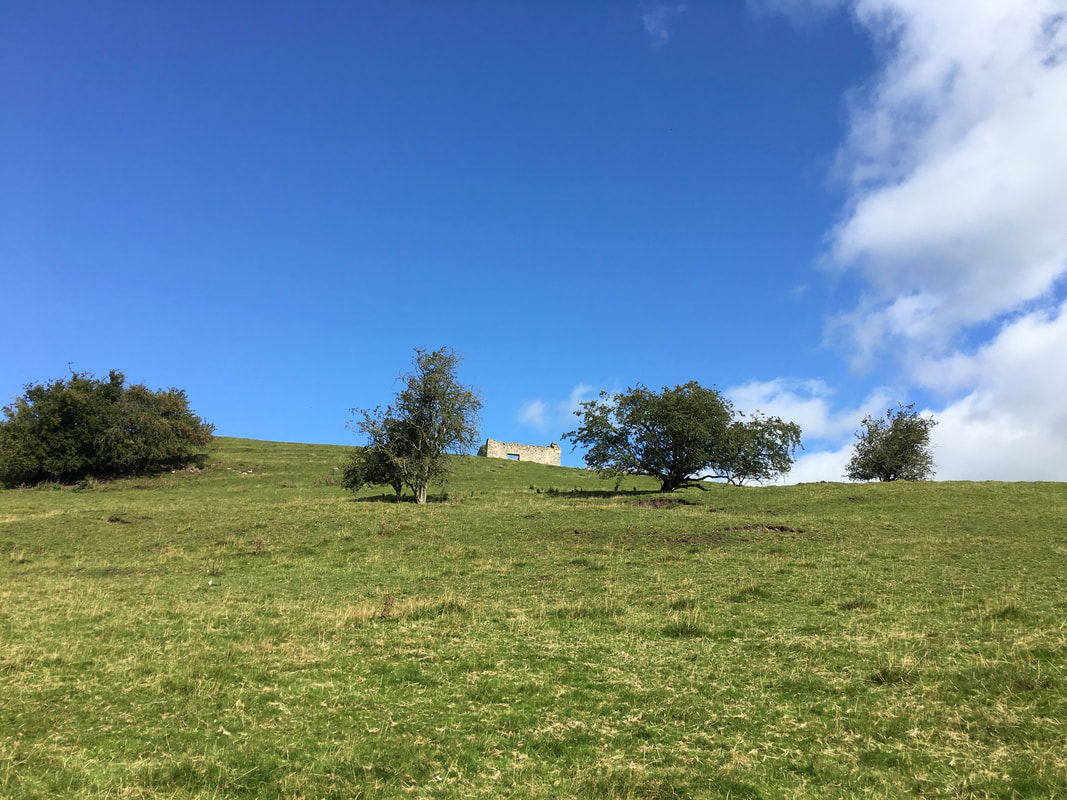 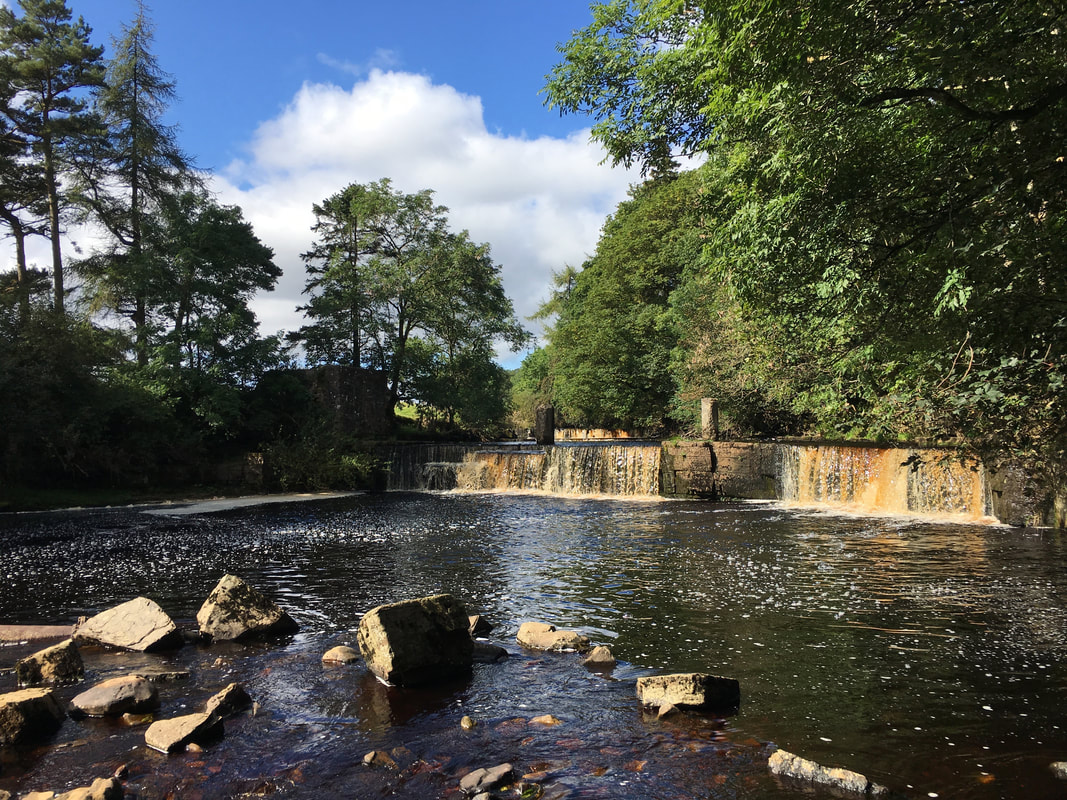 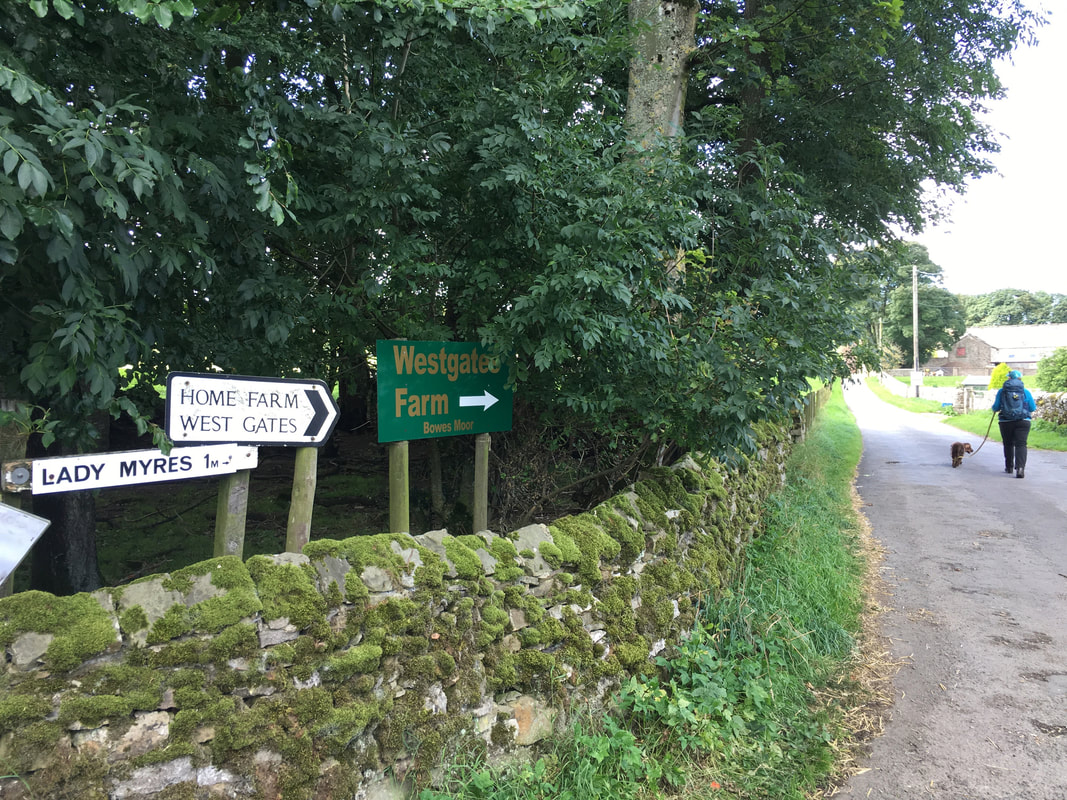 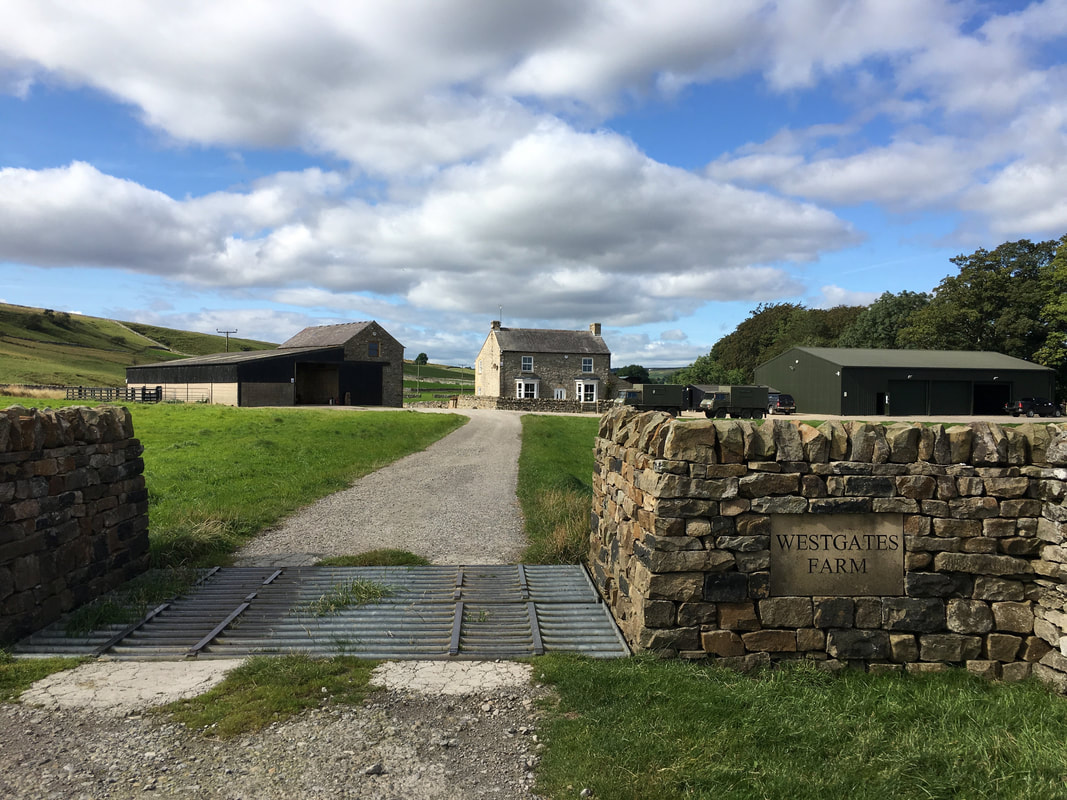 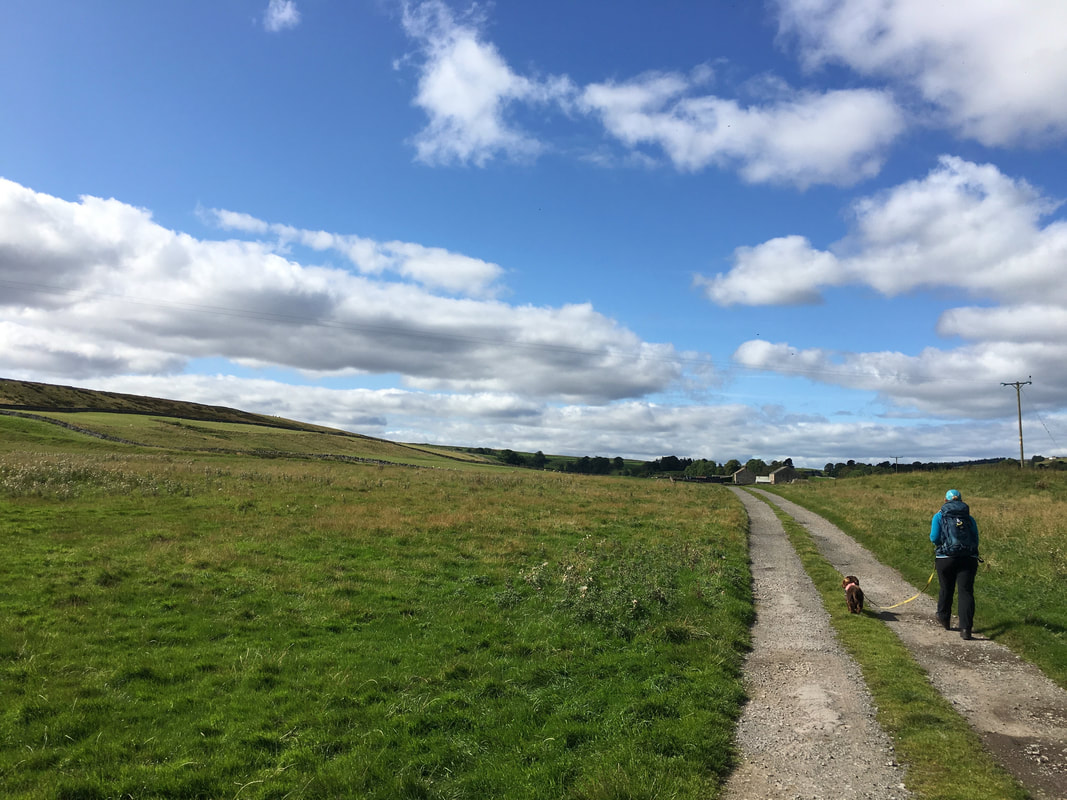 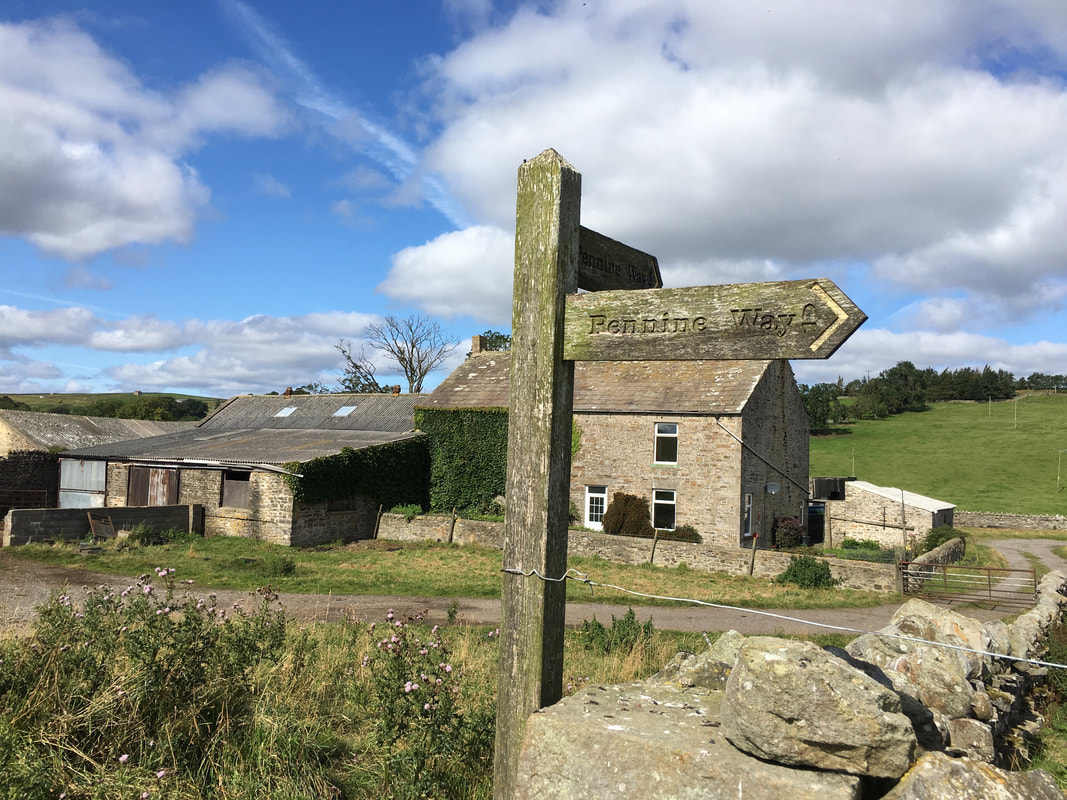 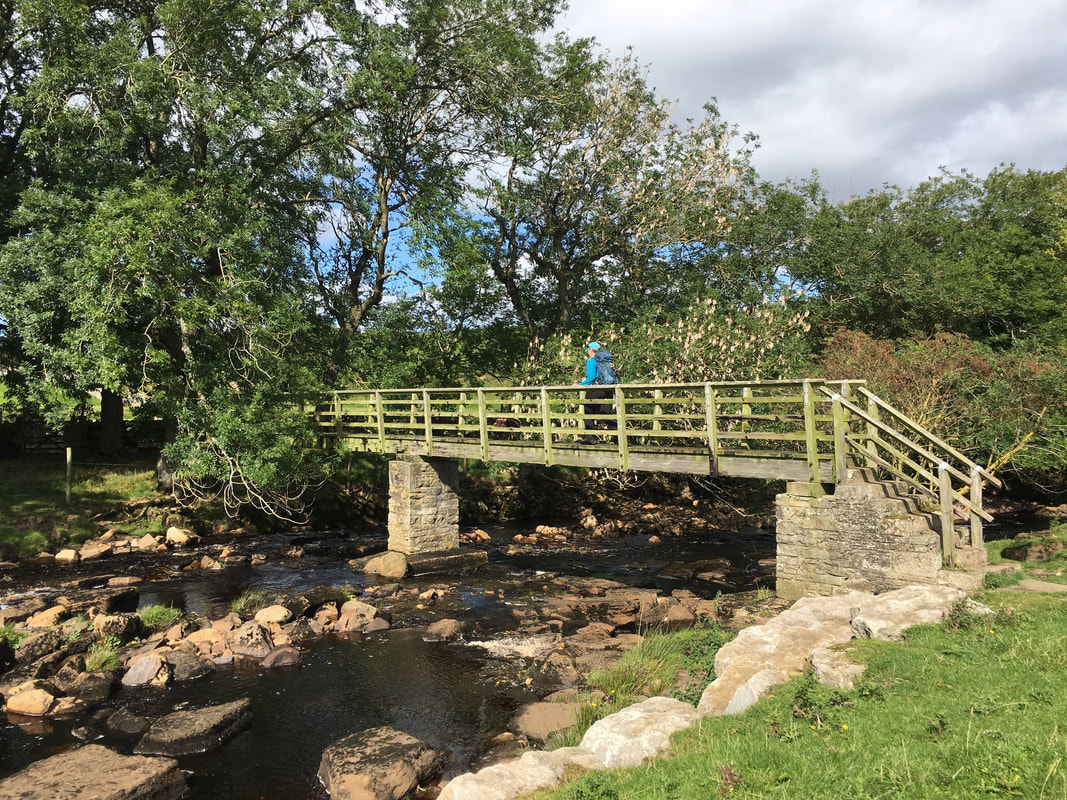 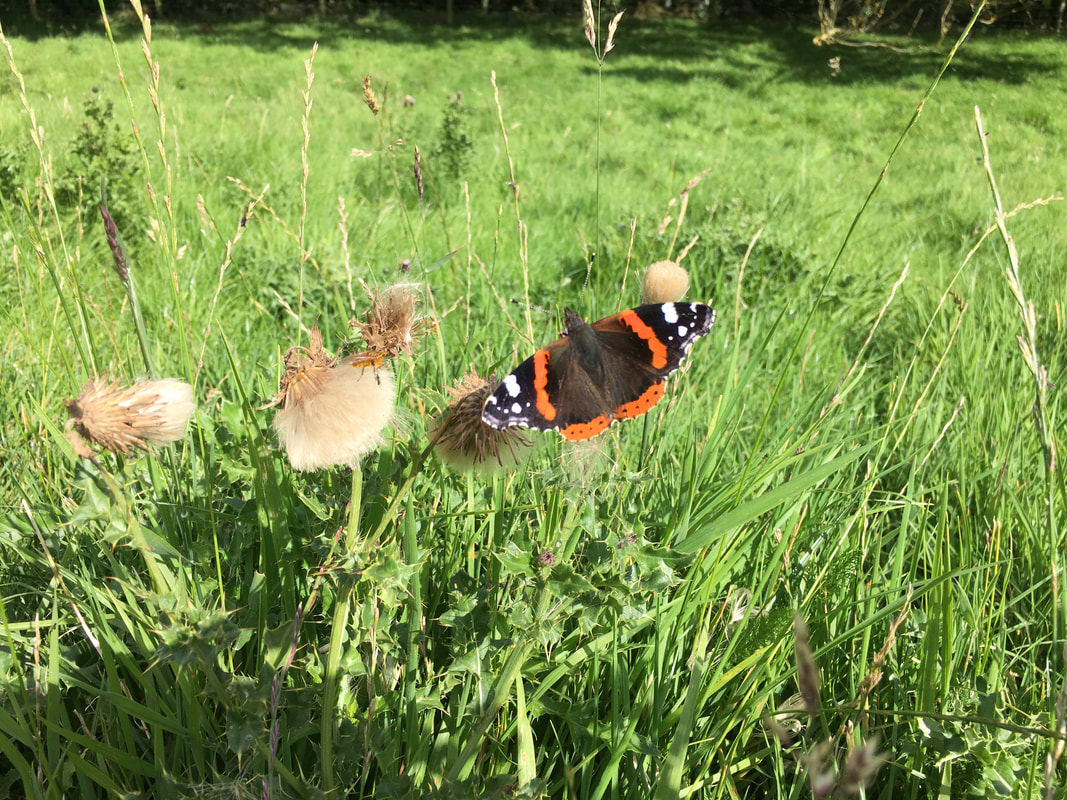 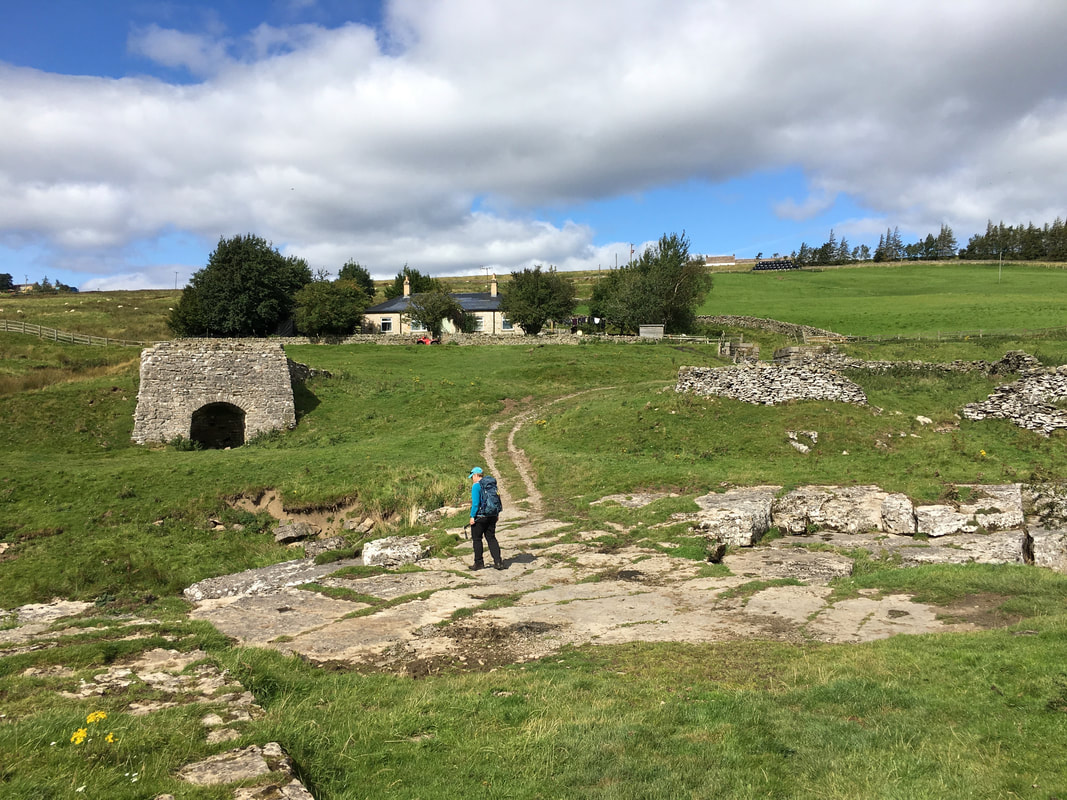 God's Bridge with the Pennine Way heading up to the north. The A66 is up ahead and the Pennine Way crosses this busy road by way of a subway. To the left is one of many lime kilns that are in and around this area.

The Bridge is a Site of Special Scientific Interest (SSSI) and is a natural limestone bridge over the River Greta, 3km upstream from Bowes.  The bridge was formed by a process of cave development in the limestone beneath the river bed and is the best example in Britain of a natural bridge formed in this way. The SSSI covers a portion of the river above and below the bridge where shallow cave development by solutional activity is still taking place.

Heading south on Wytham Moor looking back to God's Bridge 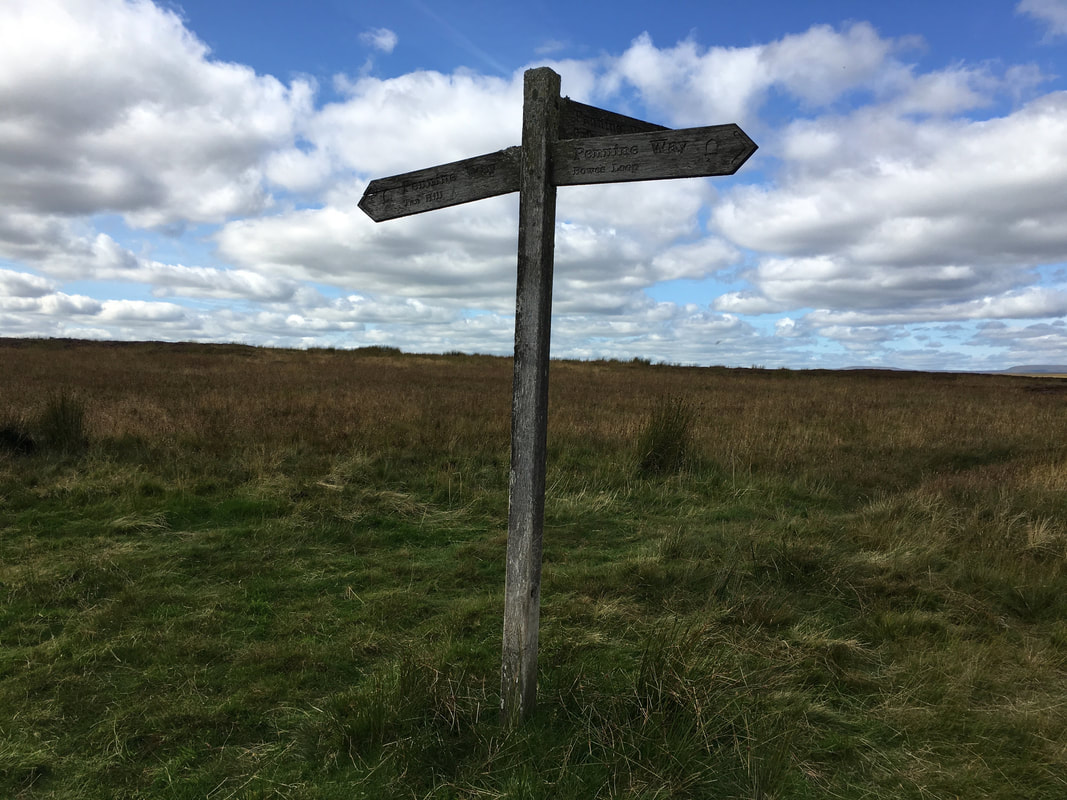 This is the point on the Pennine Way where the path splits to form the Bowes Loop coming from the direction of Tan Hill - either carry on to Bowes (The Loop) or head for God's Bridge & Baldersdale. The loop was formed because of the dearth of accommodation around these parts, particularly in Baldersdale. Heading for Bowes negates a very long day to Middleton-in-Teesdale should no bed for the night be available in Baldersdale. The Bowes Loop was the option we took when we completed The Pennine Way in 2015 - a link to the blog is here 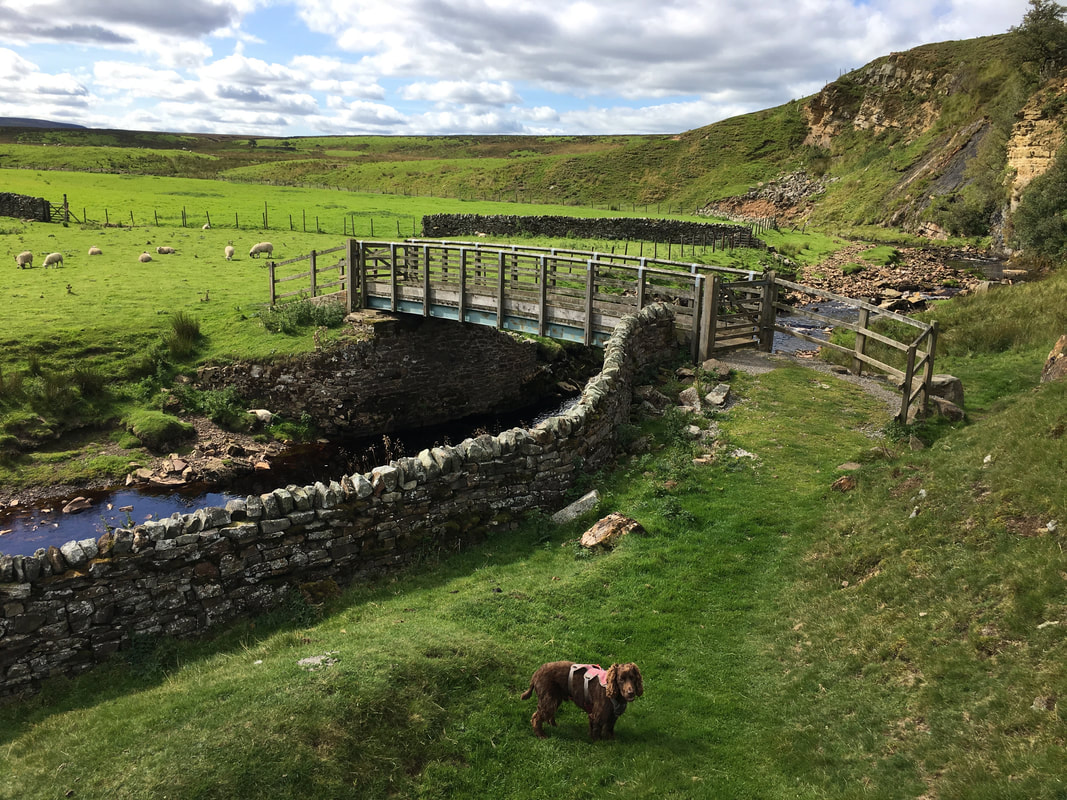 The Intake Bridge over Sleightholme Beck 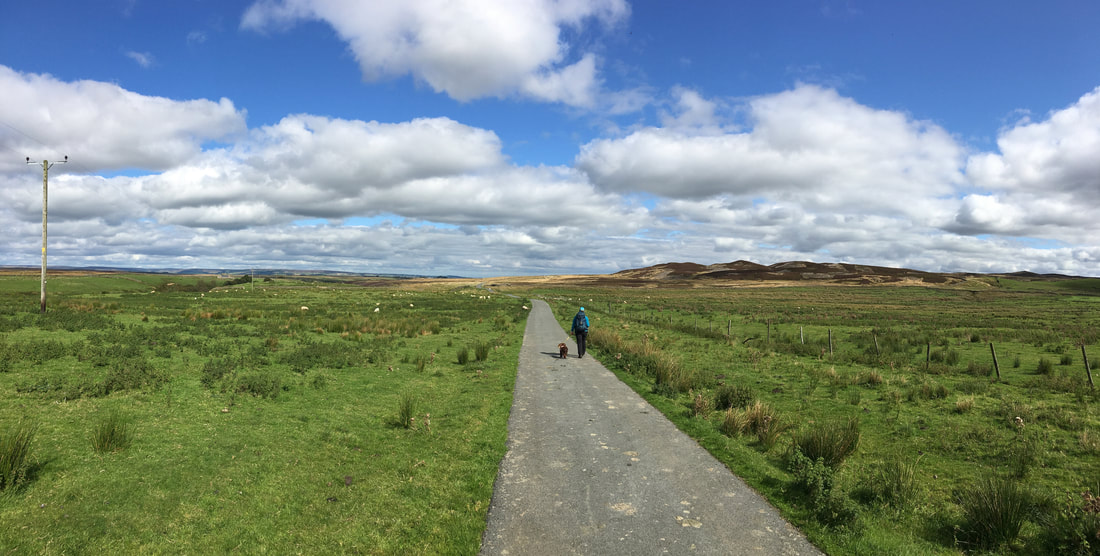 From the Intake Bridge the route doubles back on itself to head along the southern side of Sleightholme Beck.
Seven Hills are to the right of shot - we were off there next. 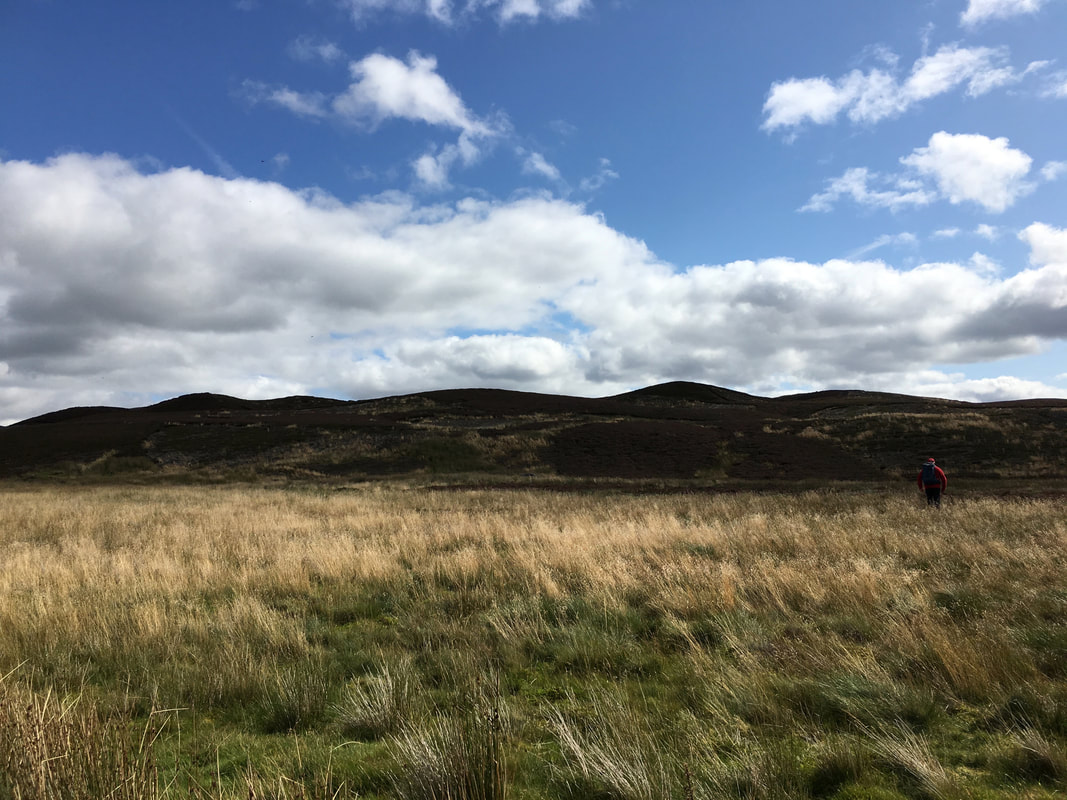 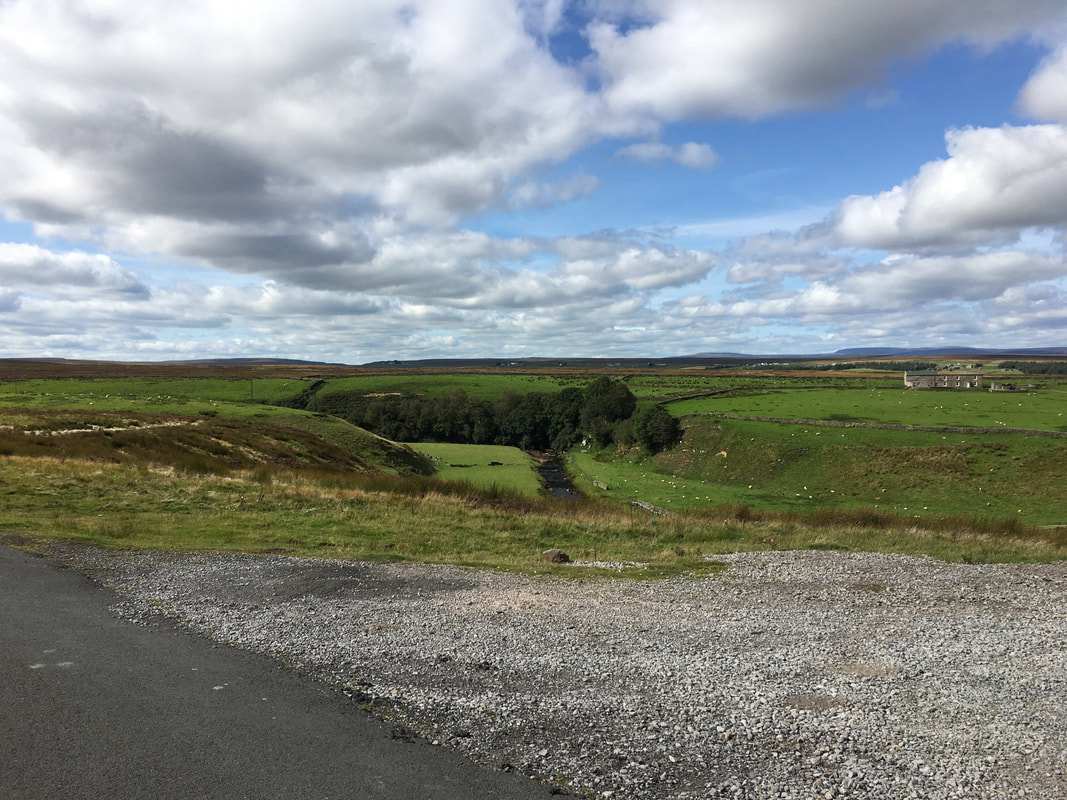 Sleightholme Beck and the farm at Trough Heads 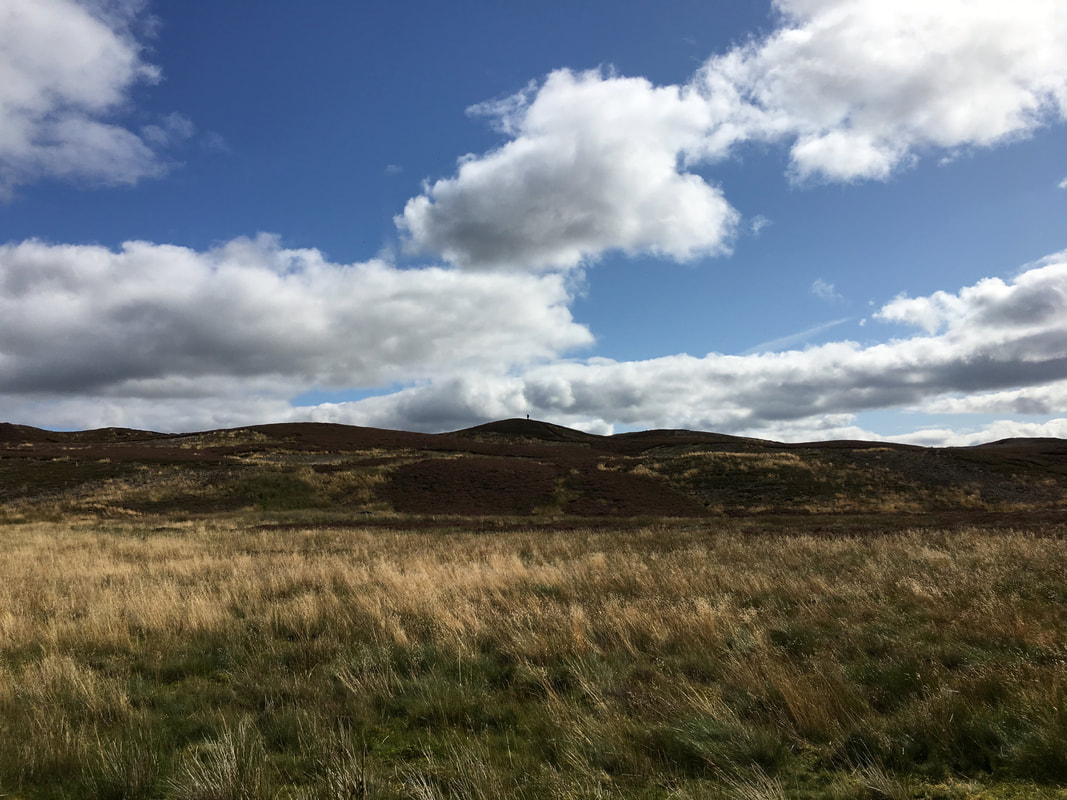 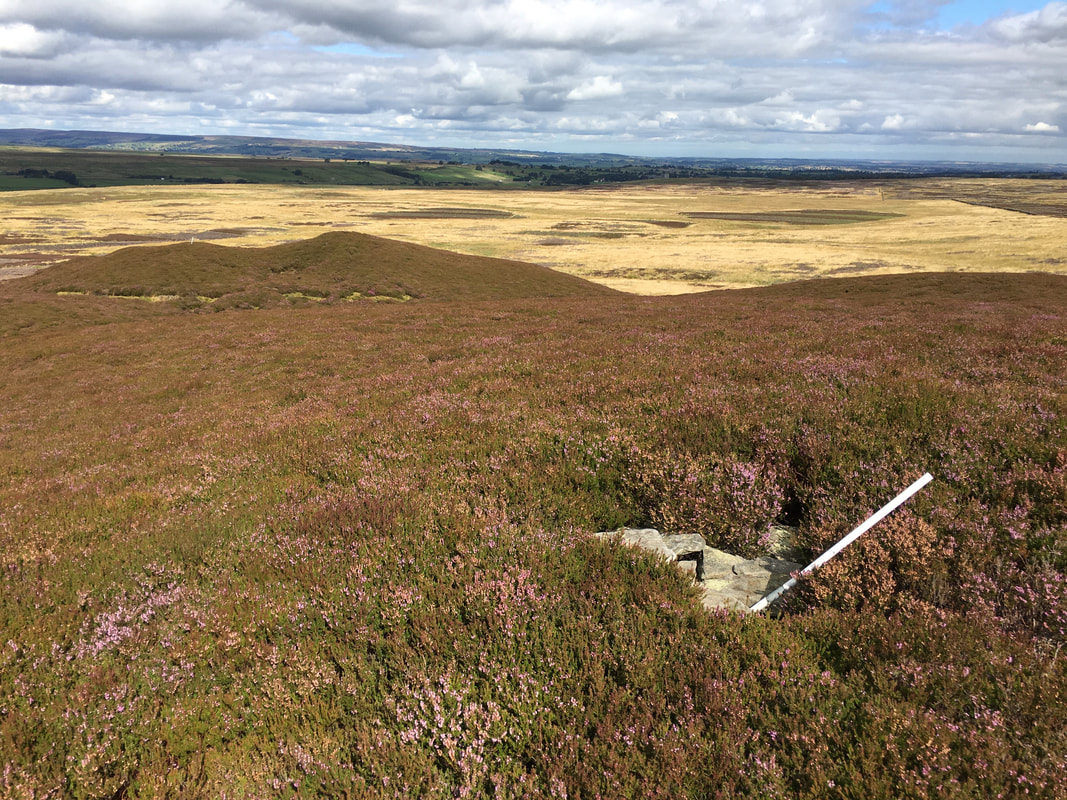 The modest summit of Seven Hills 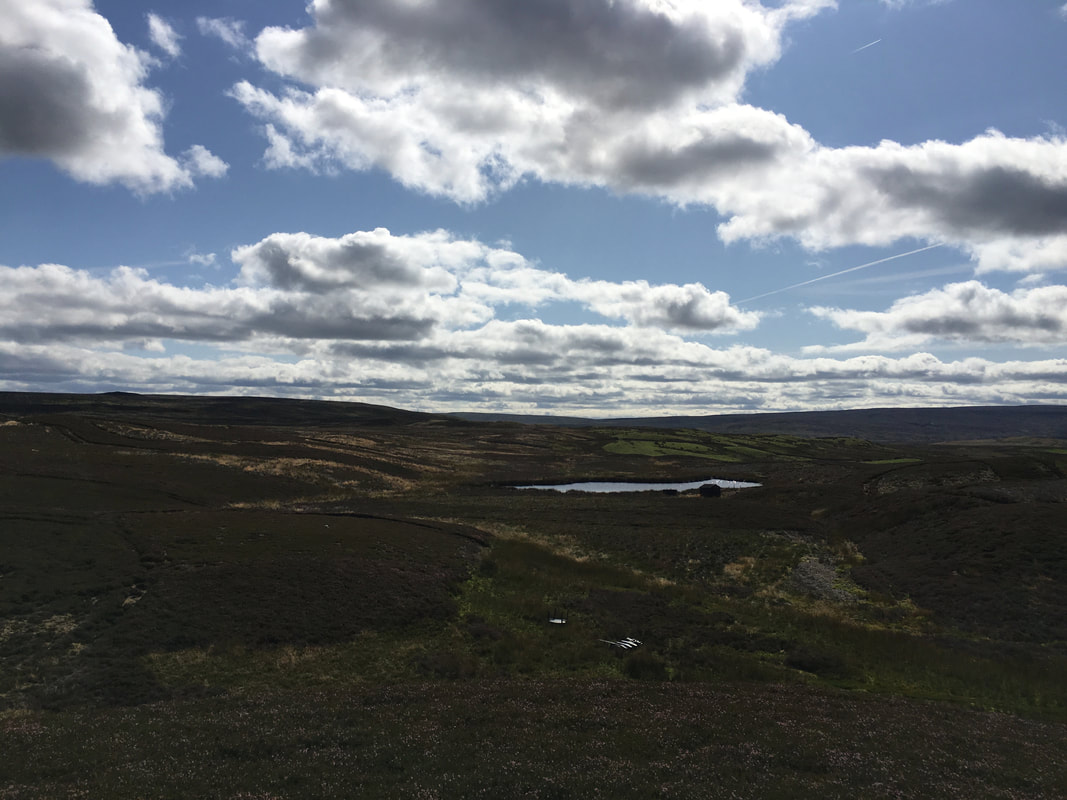 Seven Hills Tarn from the summit 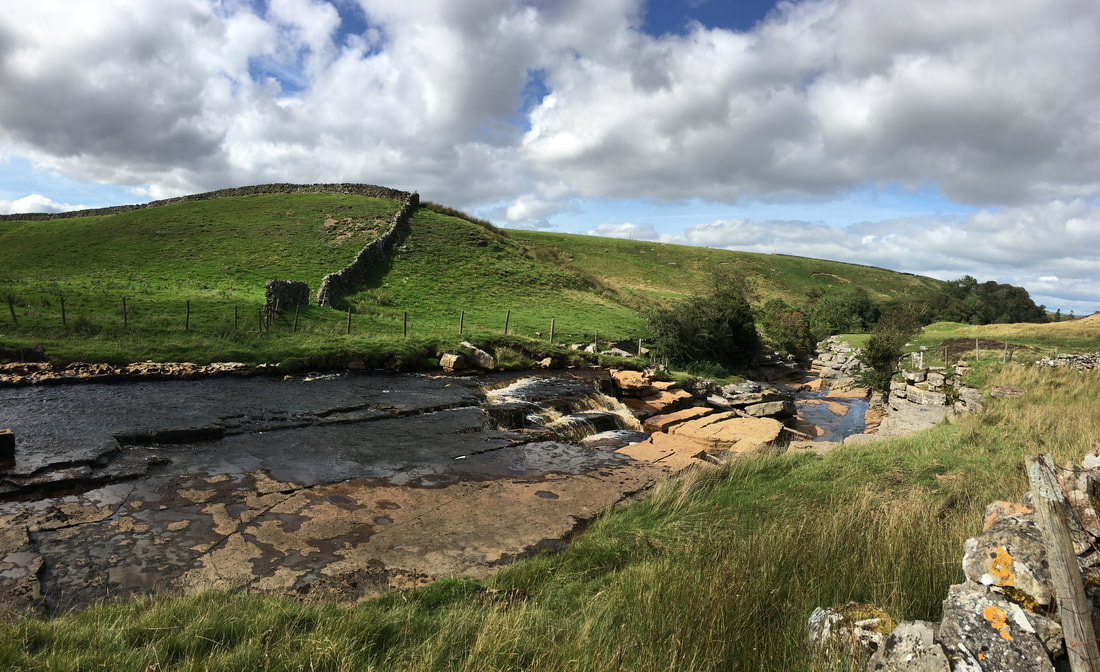 The head of The Trough

Another view of the head of The Trough.
​The Trough is also known as Sleightholme Beck Gorge and was formed as a result of glaciation. The gorge is incised through Limestone and is of particular interest because beds of sandstone in the middle of the section show structures characteristic of a shoreline. 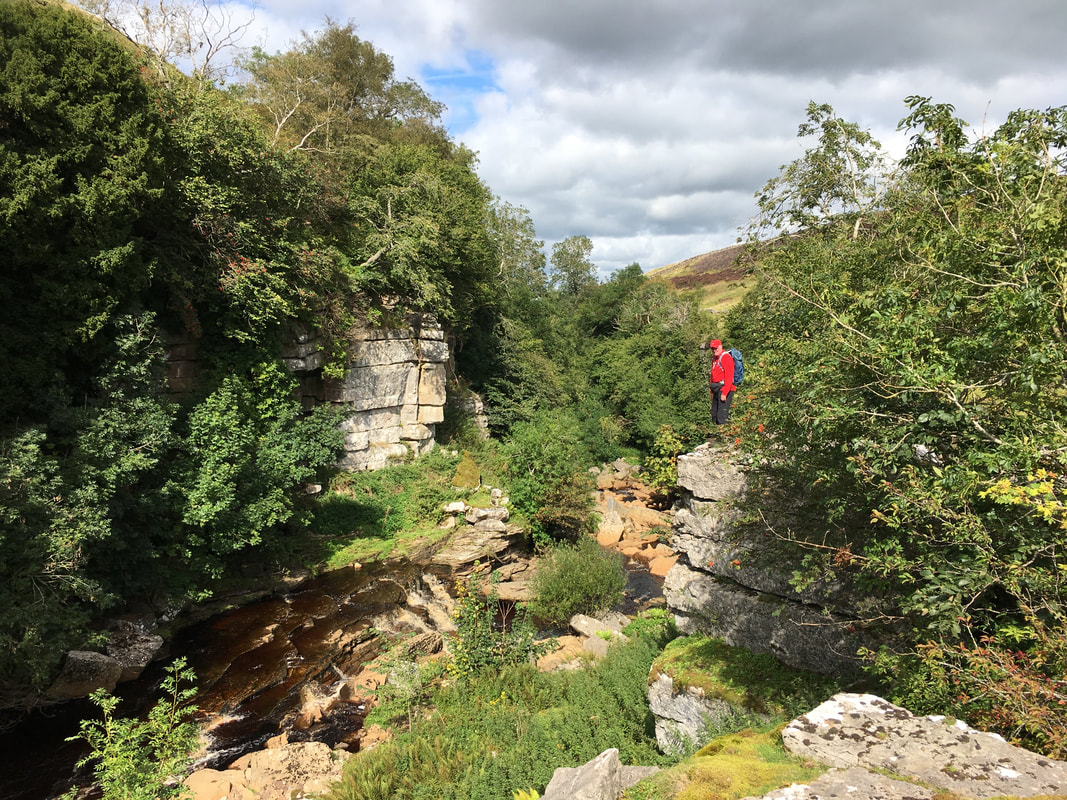 This is a beautiful area with absolutely nobody here 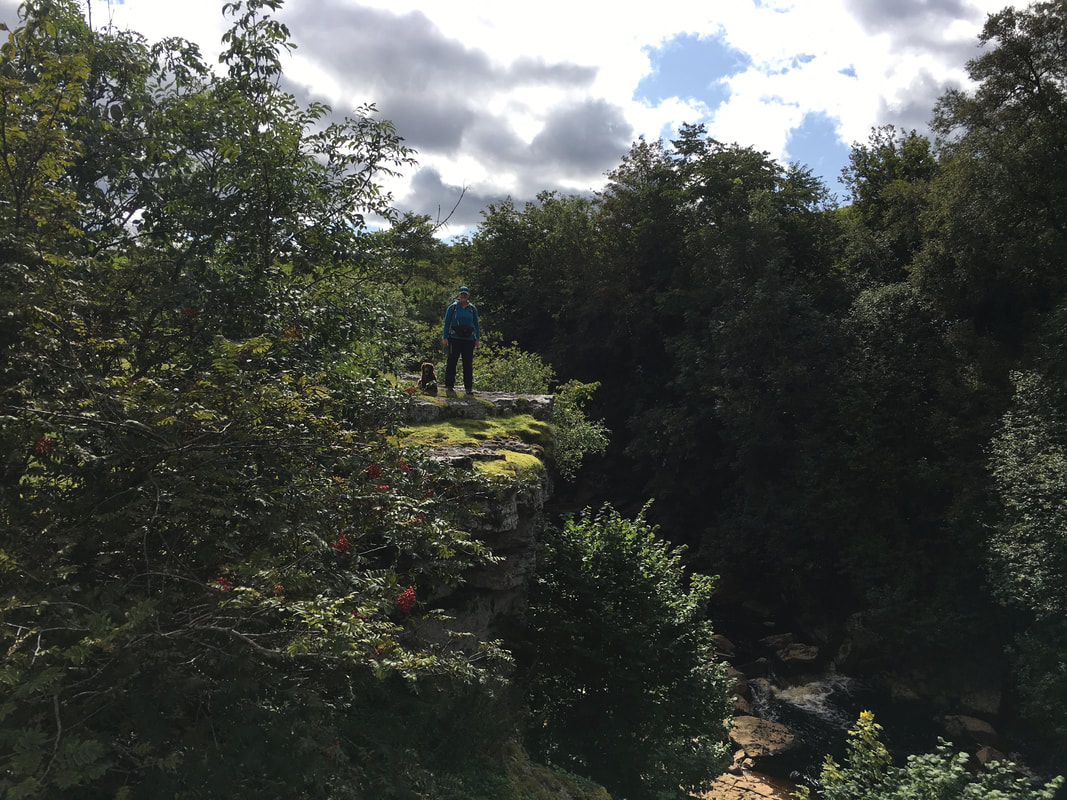 Above The Trough with Sleightholme Beck below 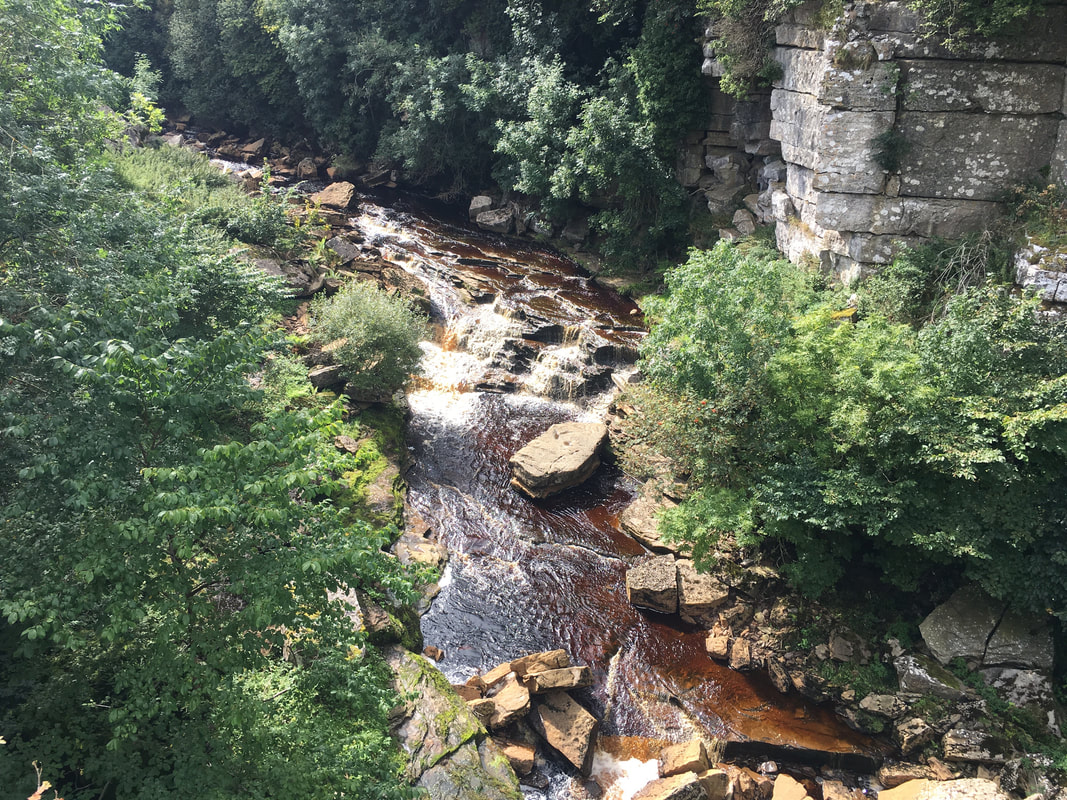 Sleightholme Beck flowing through The Trough 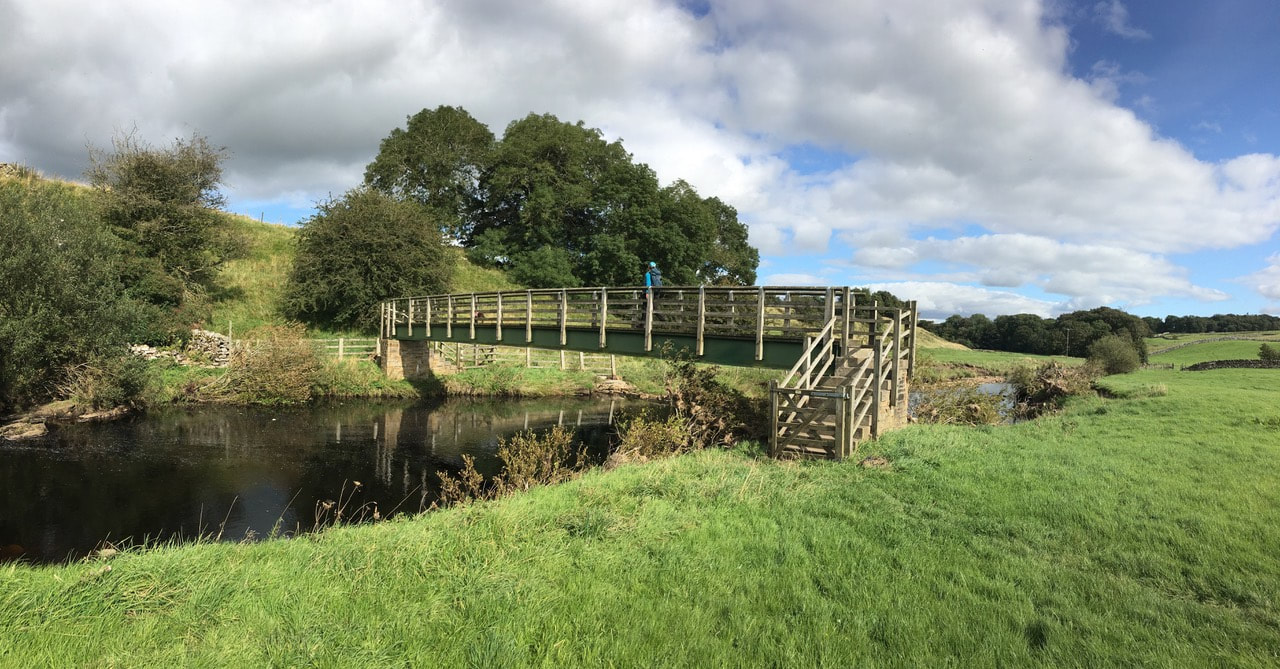 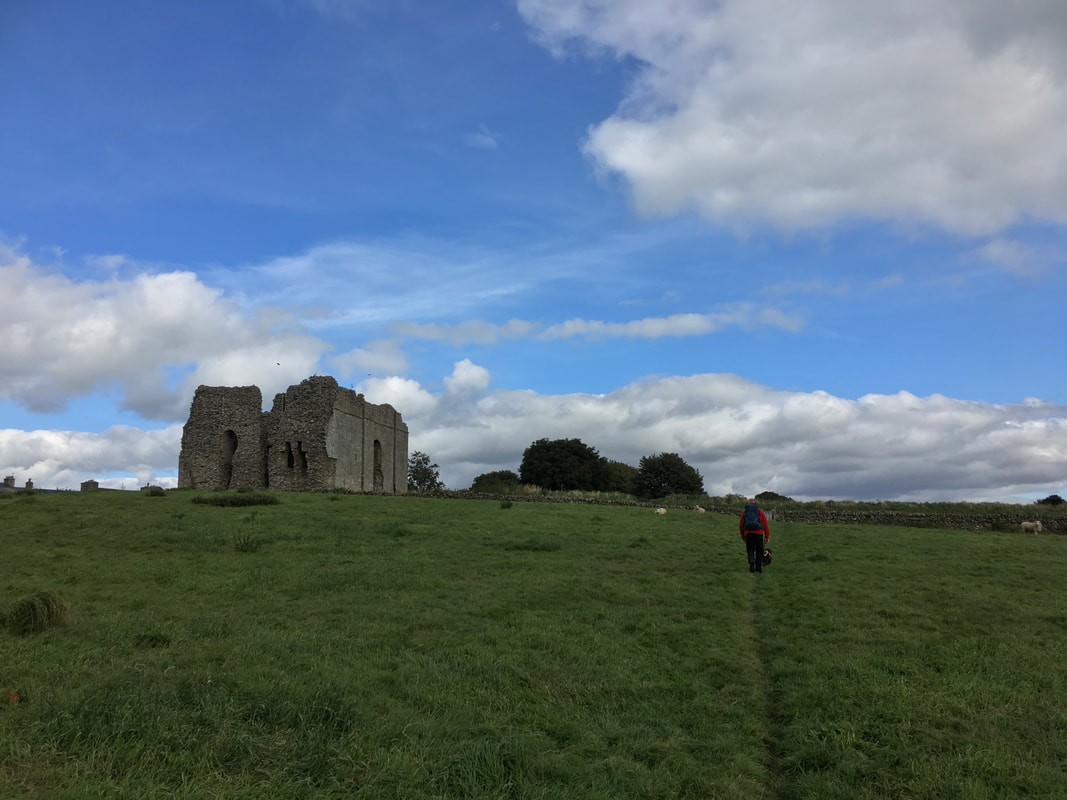 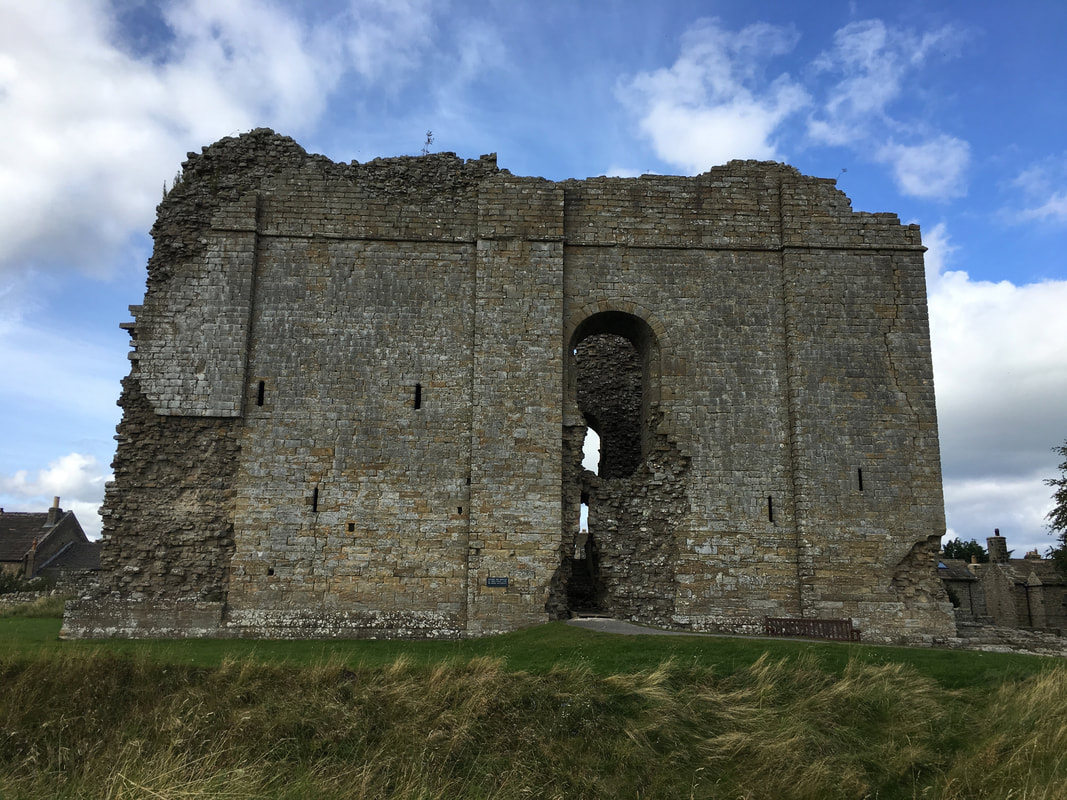 The Keep of Bowes Castle

The medieval castle was probably built between 1171 & 1187 on the site of the Roman Fort of Lavatris. It was of strategic importance to Henry II to repel Scottish invaders which it eventually had to do in 1174. Robert the Bruce came and had another go between 1314 & 1322.  By 1341 the castle was reported to be badly in need of repair and it is thought that stone from the castle was used to build other buildings nearby. 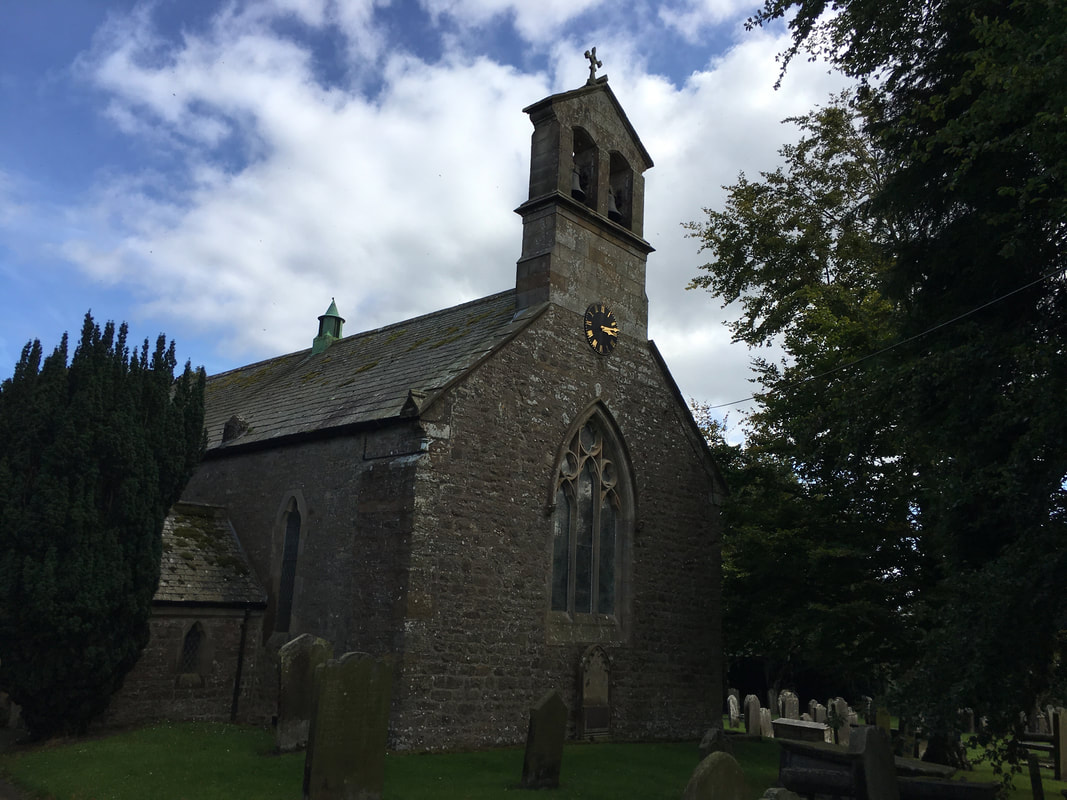 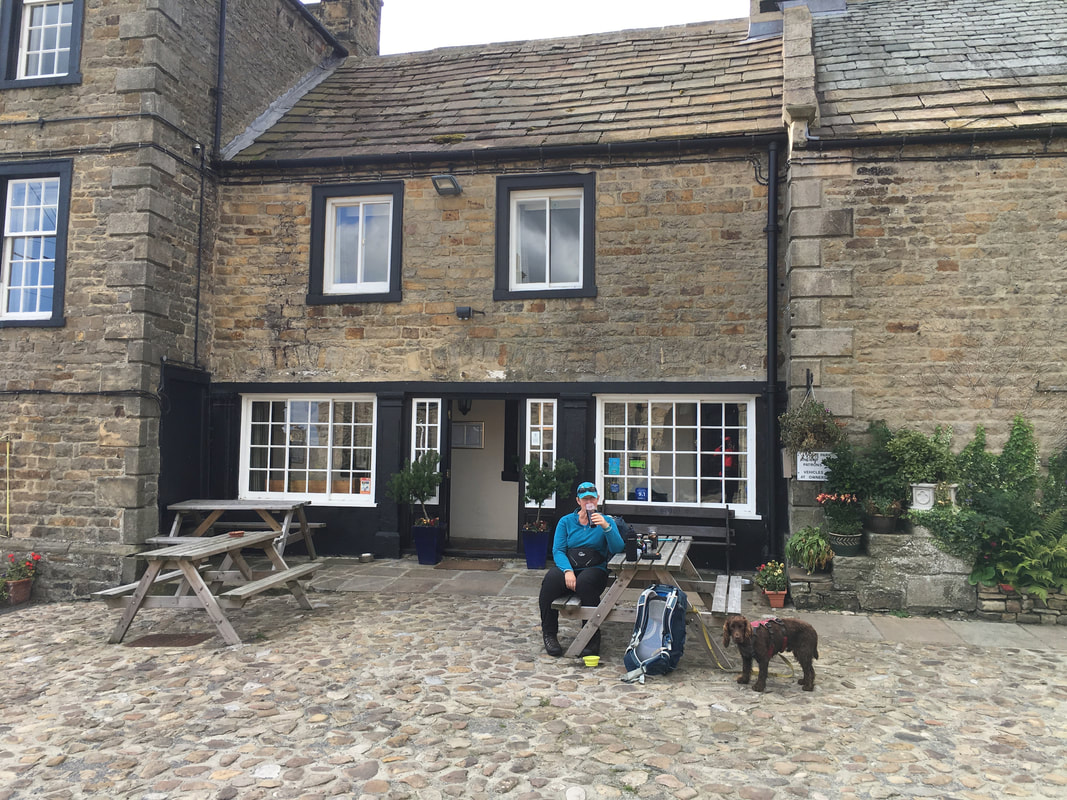 Journeys End at The Ancient Unicorn in Bowes which is very near the Car Park.

This delightful pub is where Dickens researched the state of the country's education system because children were mistreated and forced to labour in the fields, whilst proprietors took money from their often unwitting parents and guardians. 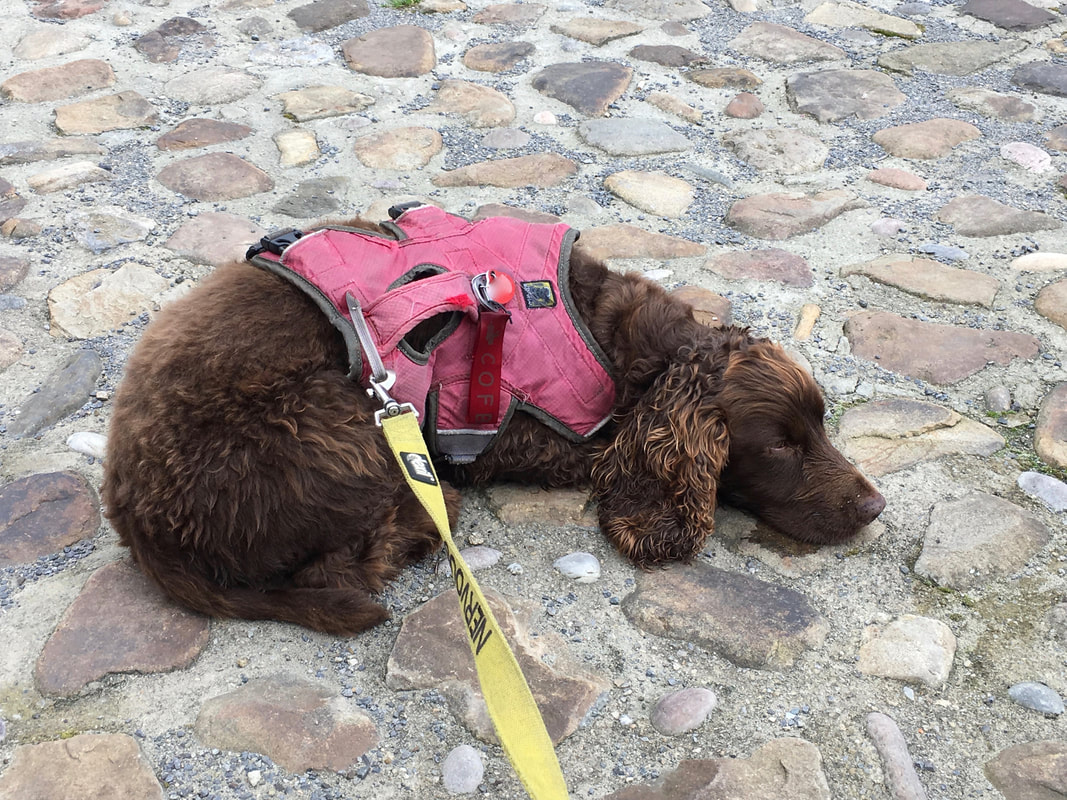 Fudge had another good day but was sulking because Crisps are bad for him - he did get some doggy treats but it is never enough!
Home