Fair visibility, sunny periods but chilly on the summits

OL7 - The English Lakes - South Eastern Area
​If the above GPX file fails to download or presents itself as an XML file once downloaded then please feel free to contact me and I will send you the GPX file via e-mail.  ​ 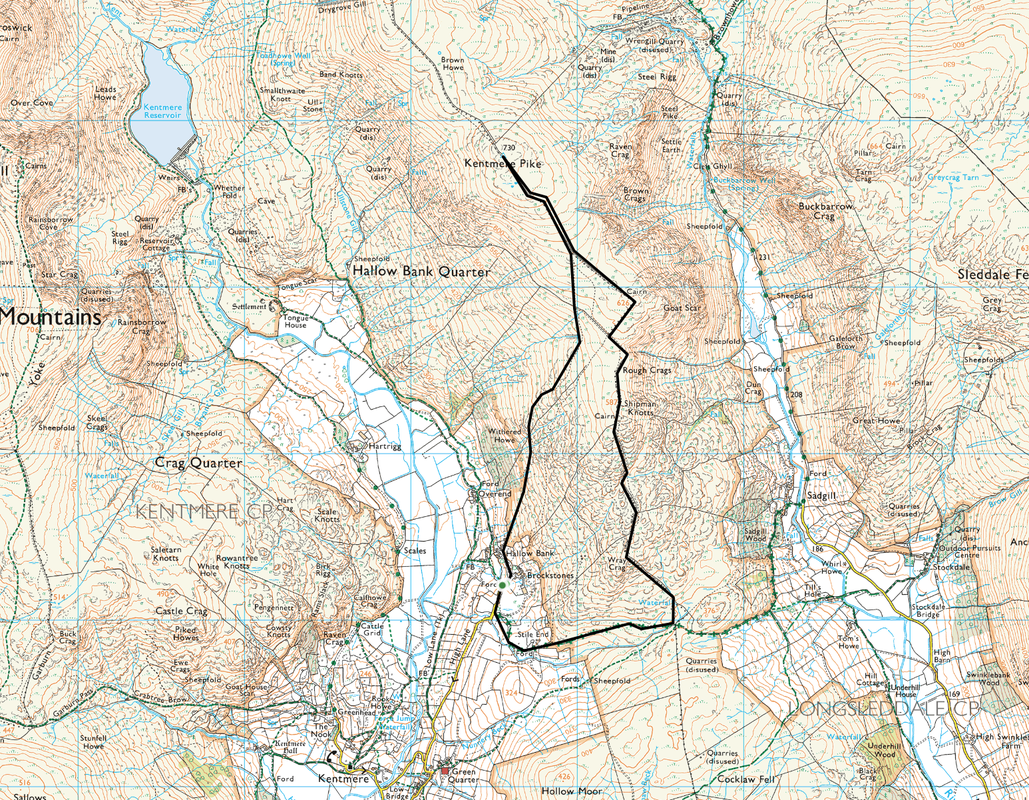 This was our first visit to Kentmere but it will not be the last. We were aware that it is not easy to park in the village therefore decided to drive a bit further north to Hallow Bank where there are a few more spaces. There are several paths leaving Hallow Bank for Kentmere Pike but we found that if you generally keep right and use your map then you will not go far wrong. The path traverses the slope at a nice incline to reach a stile in a wall where further walking leads to the ridge and the main wall that runs along the top between Kentmere Pike and Shipman Knotts. There are fantastic views to be had on this ridge and we were tempted to go on to Harter Fell but resisted.

From the summit we returned the way we came and walked to Goat Scar where there are superb views North & South of Longsleddale. From Goat Scar there is an easy transit over to Shipman Knotts where the views continue and we then made our way down over Wray Crag to a good track which took us to Stile End and a short walk back to the start at Hallow Bank. This was a nice lead in to the area for us and we will be back to complete the entire Horseshoe at some stage in the future.​ 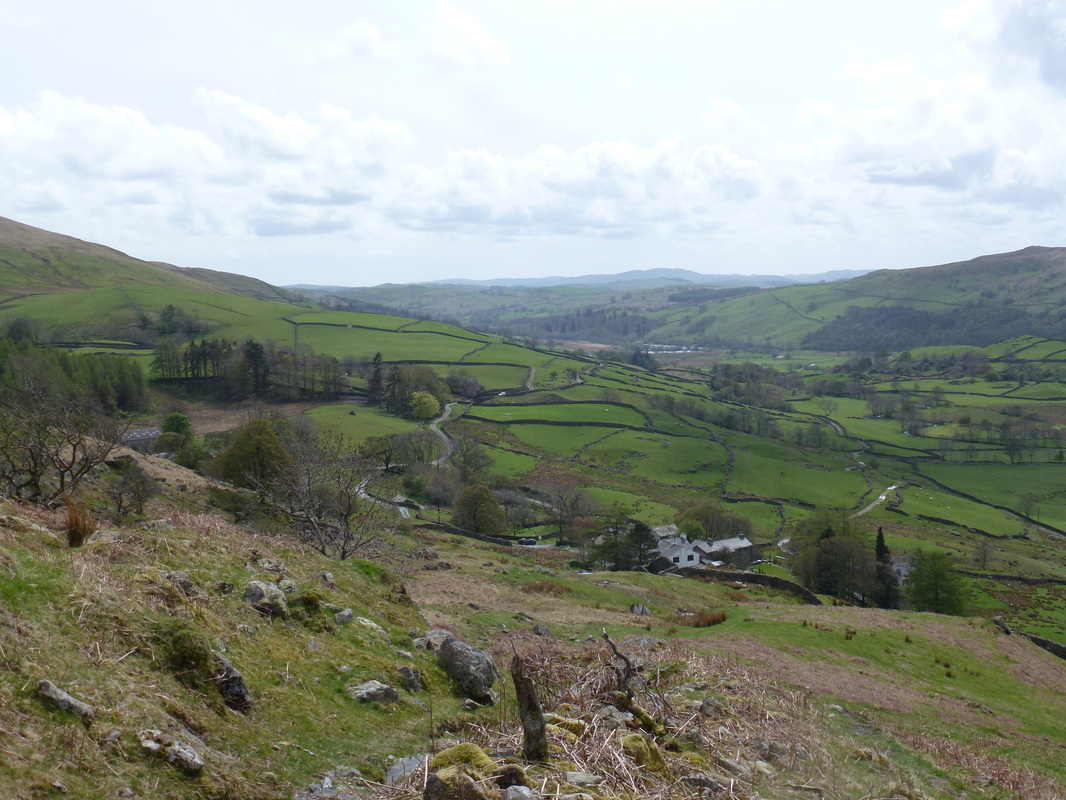 The start of the walk at Hallow Bank 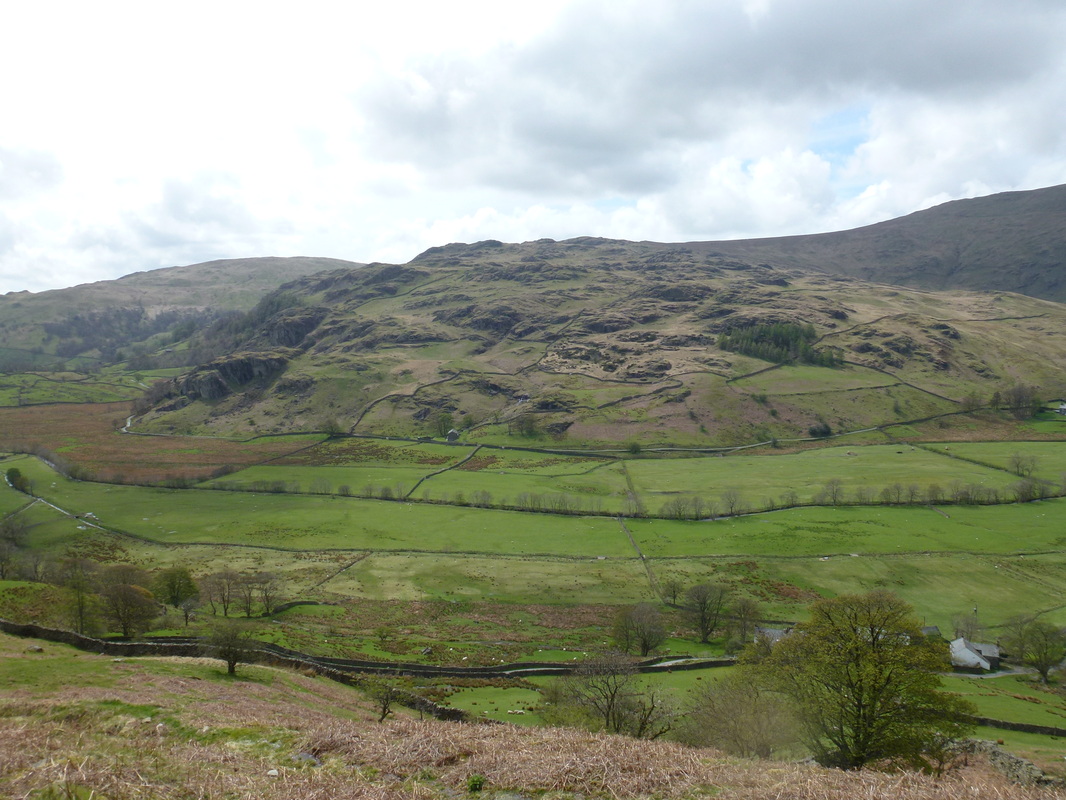 Kentmere looking over to Crag Quarter 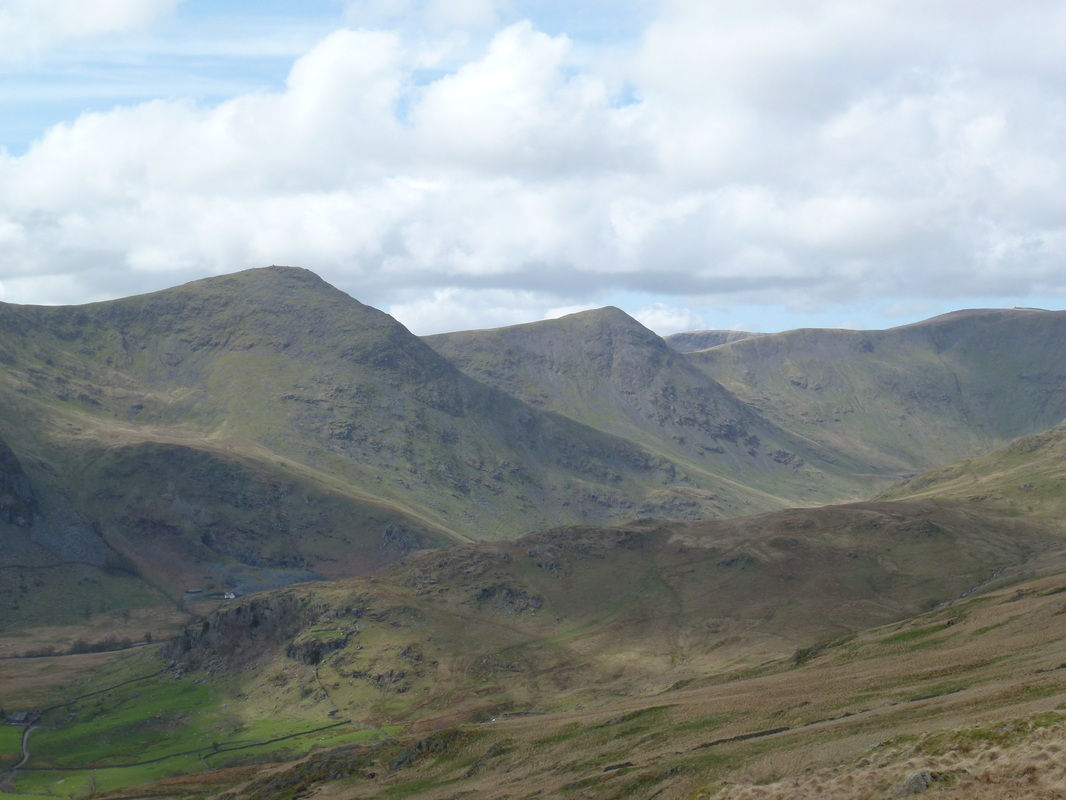 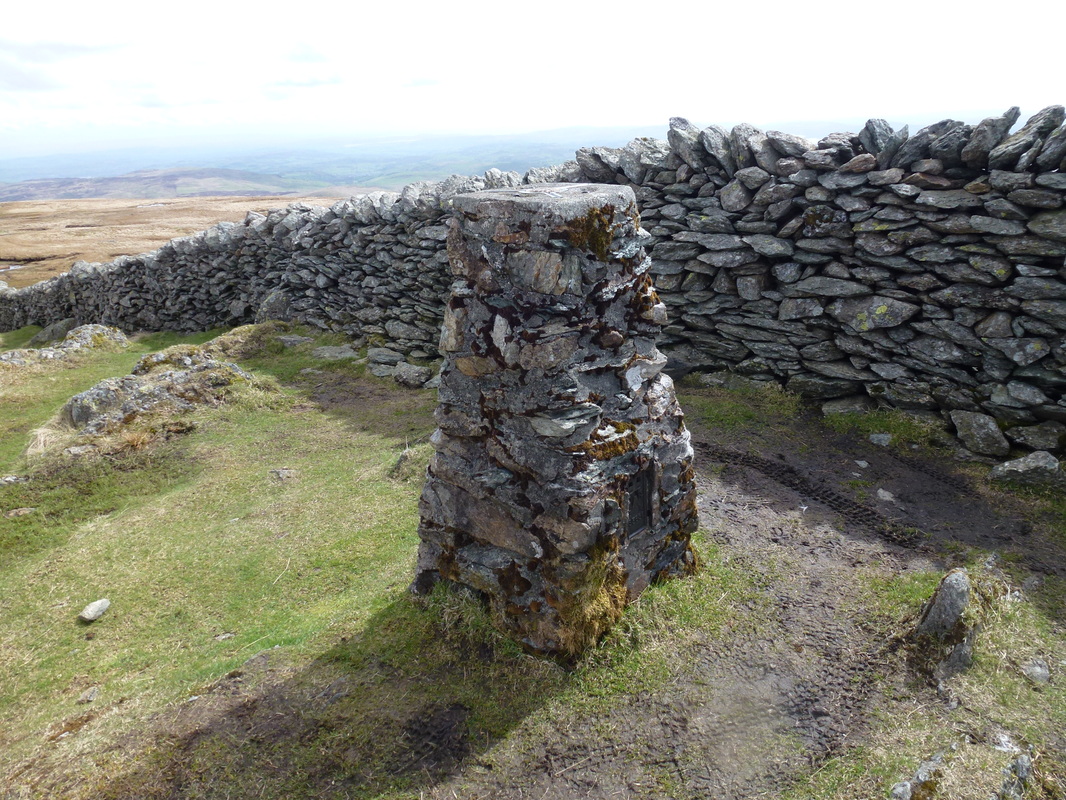 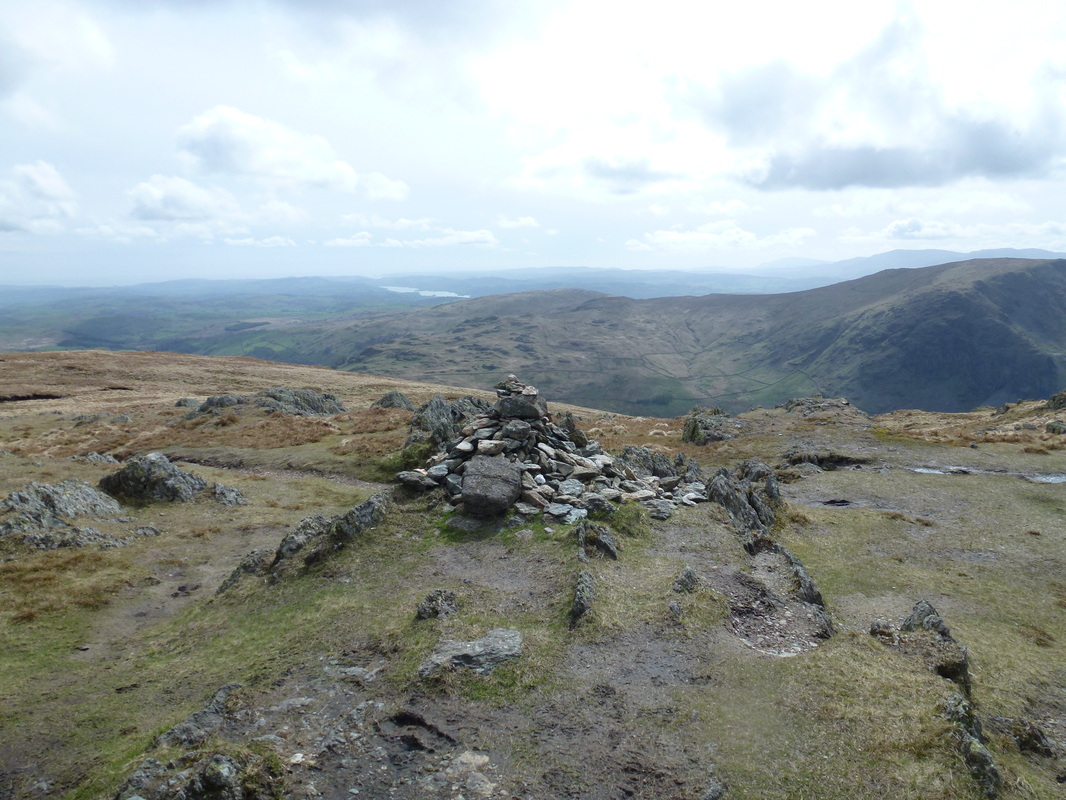 The Summit Cairn on Kentmere Pike 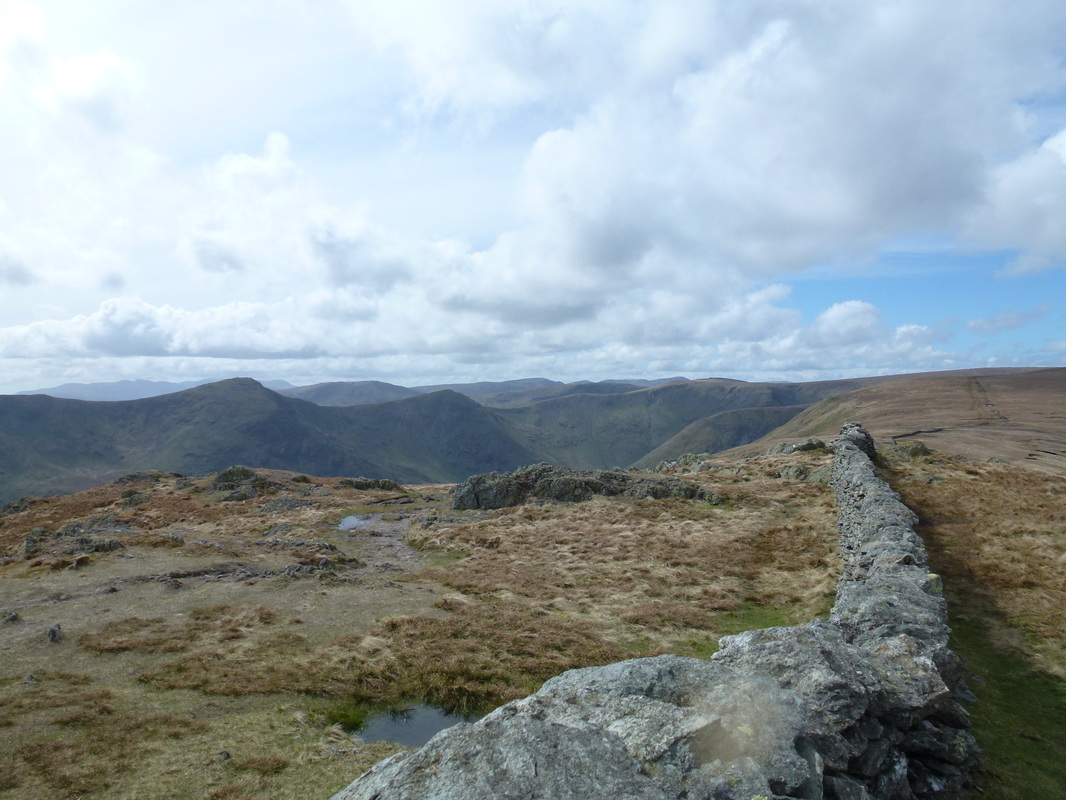 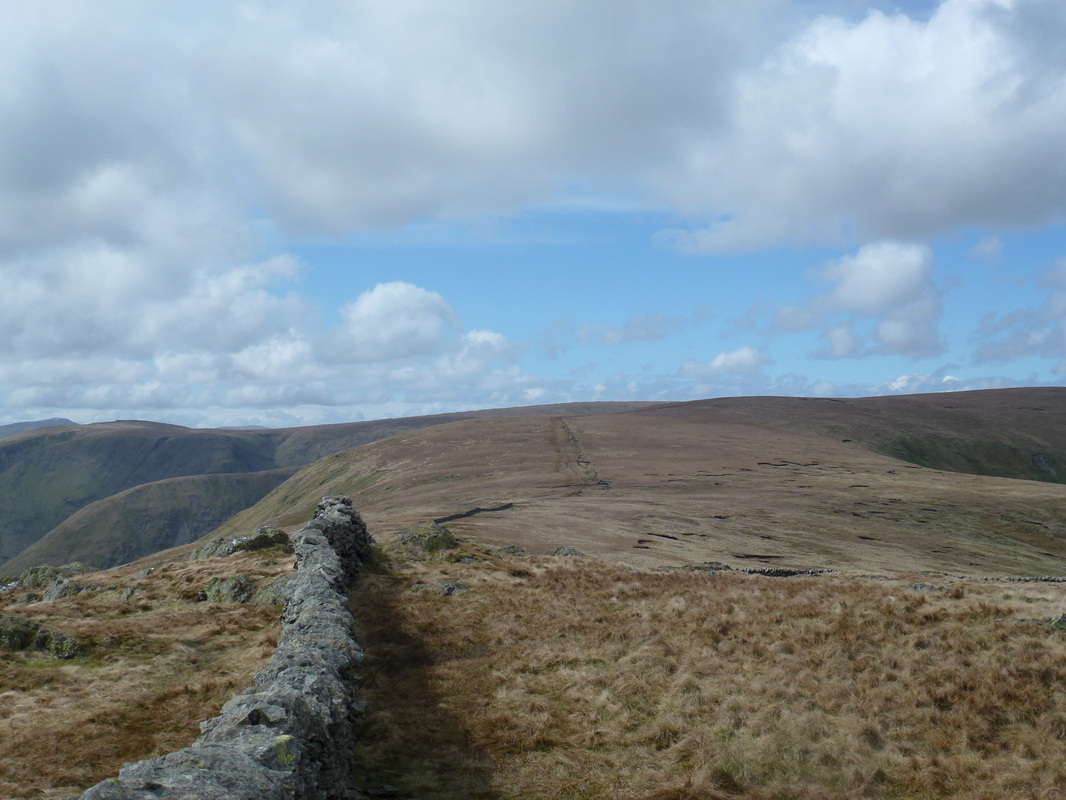 The path from Kentmere Pike to Harter Fell 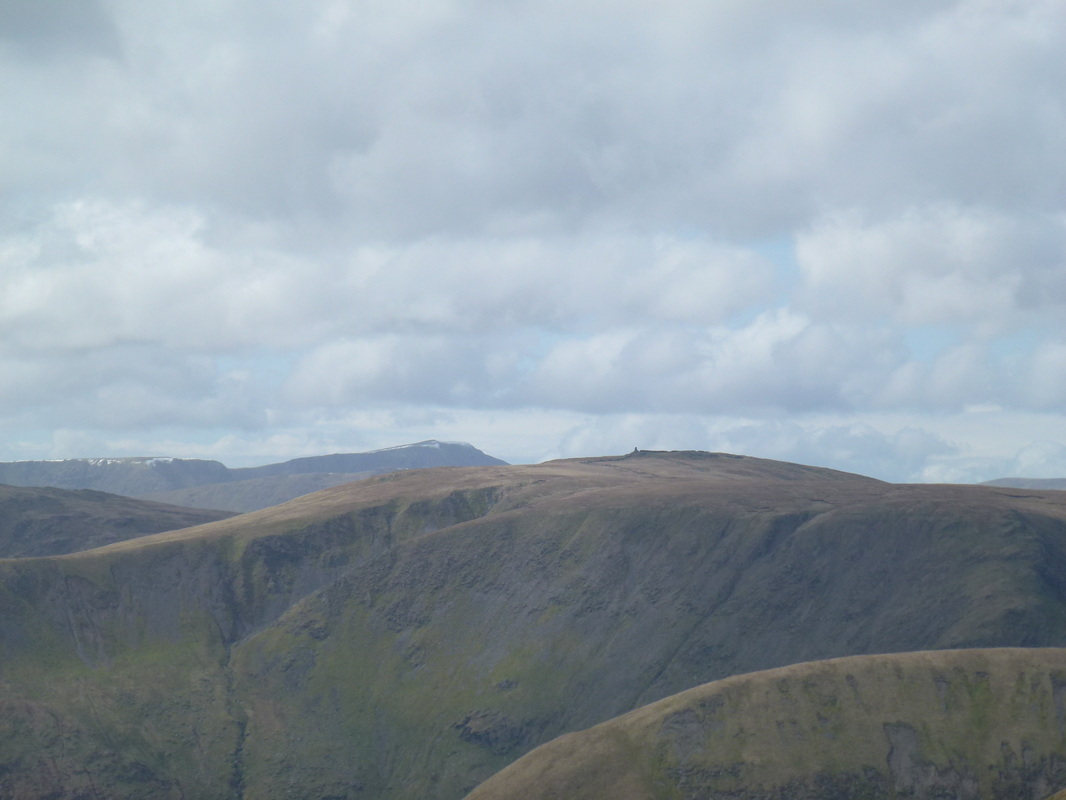 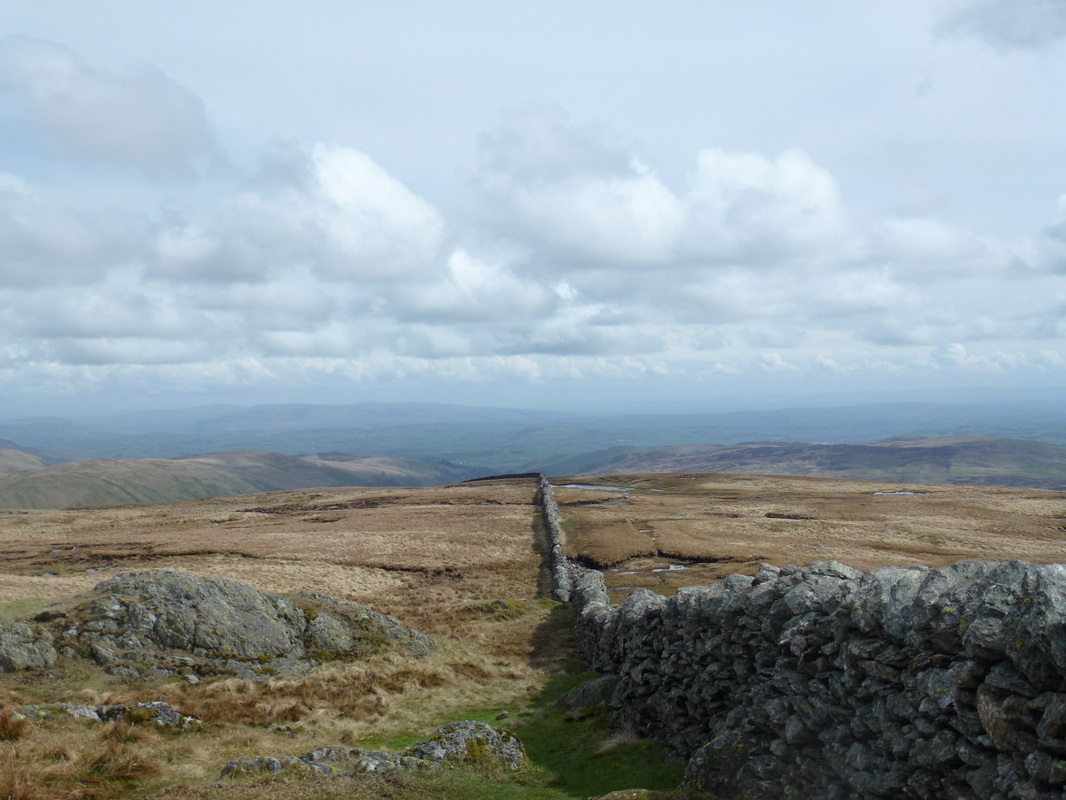 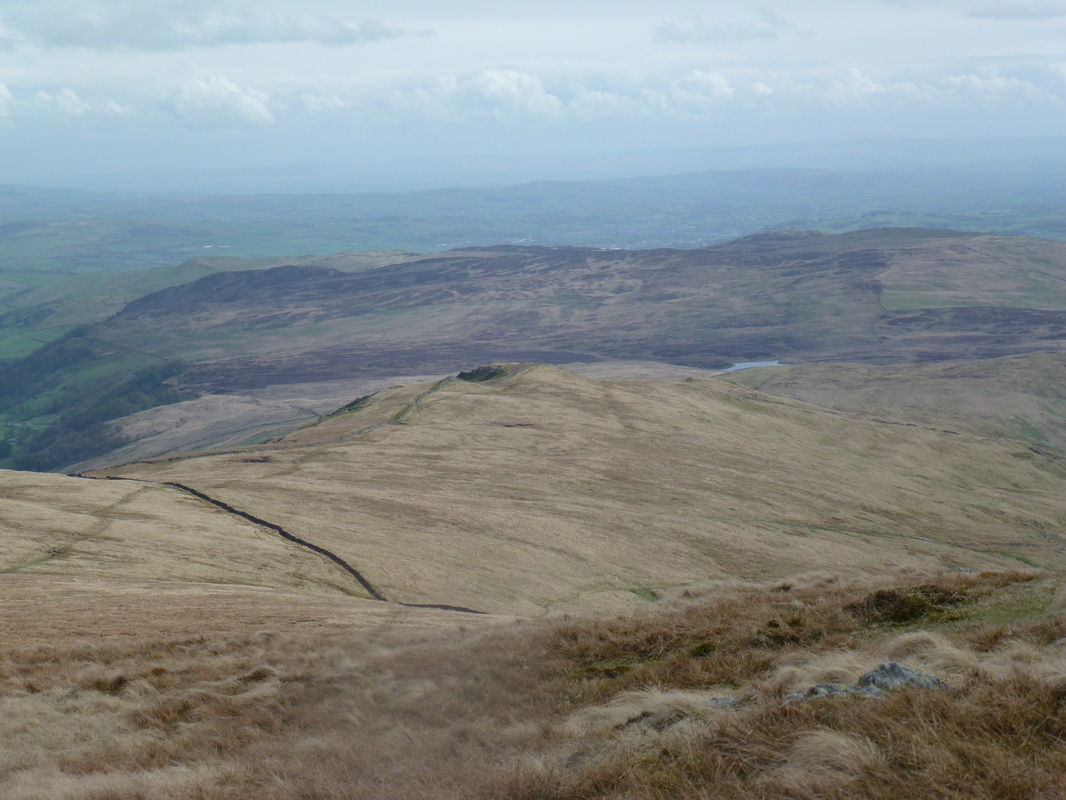 Looking down to Shipman Knotts, Skeggles Water is just visible 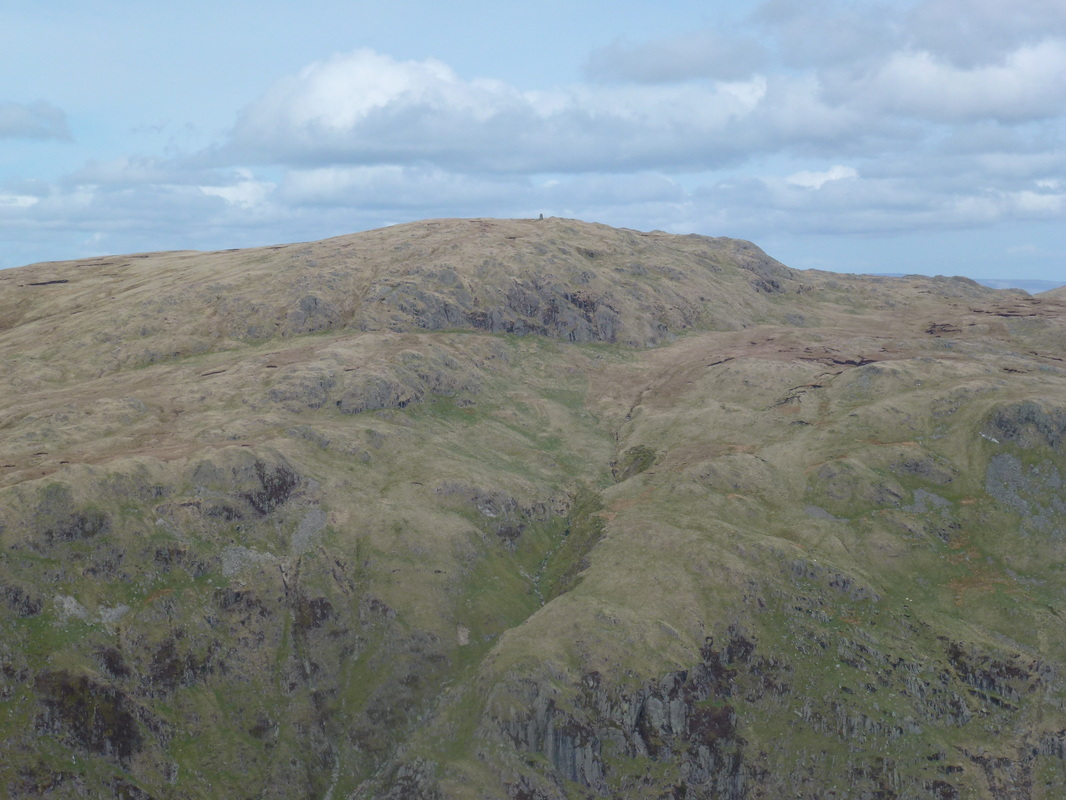 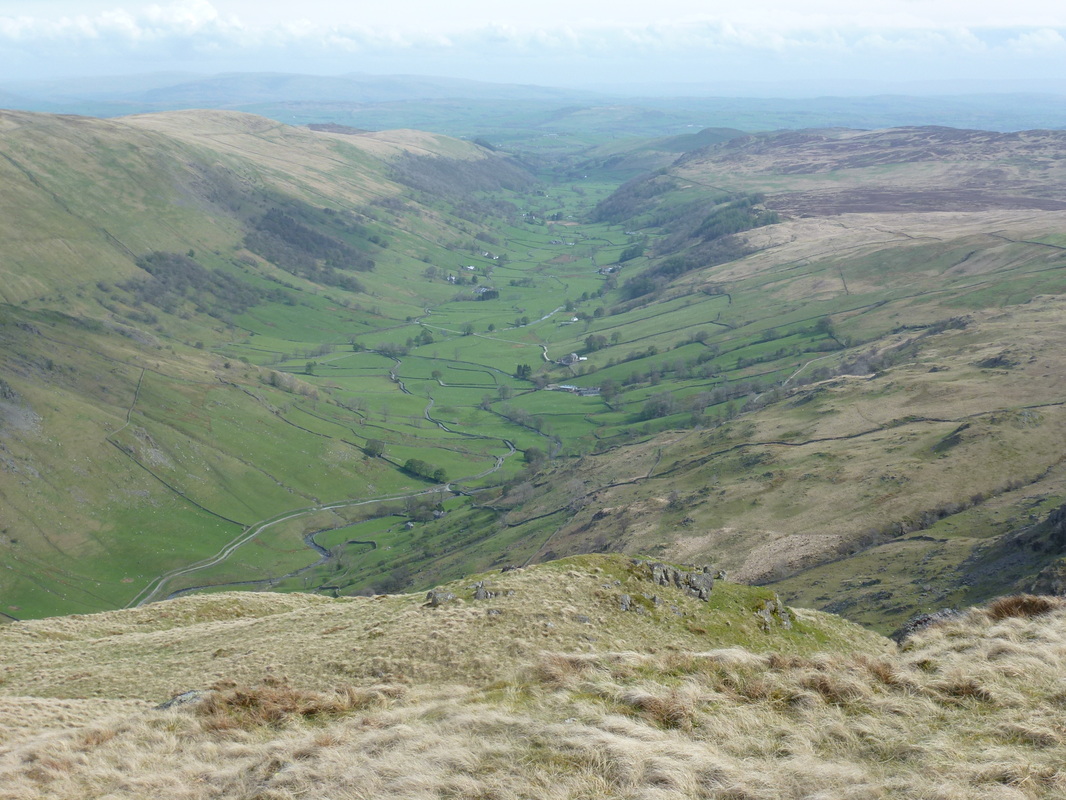 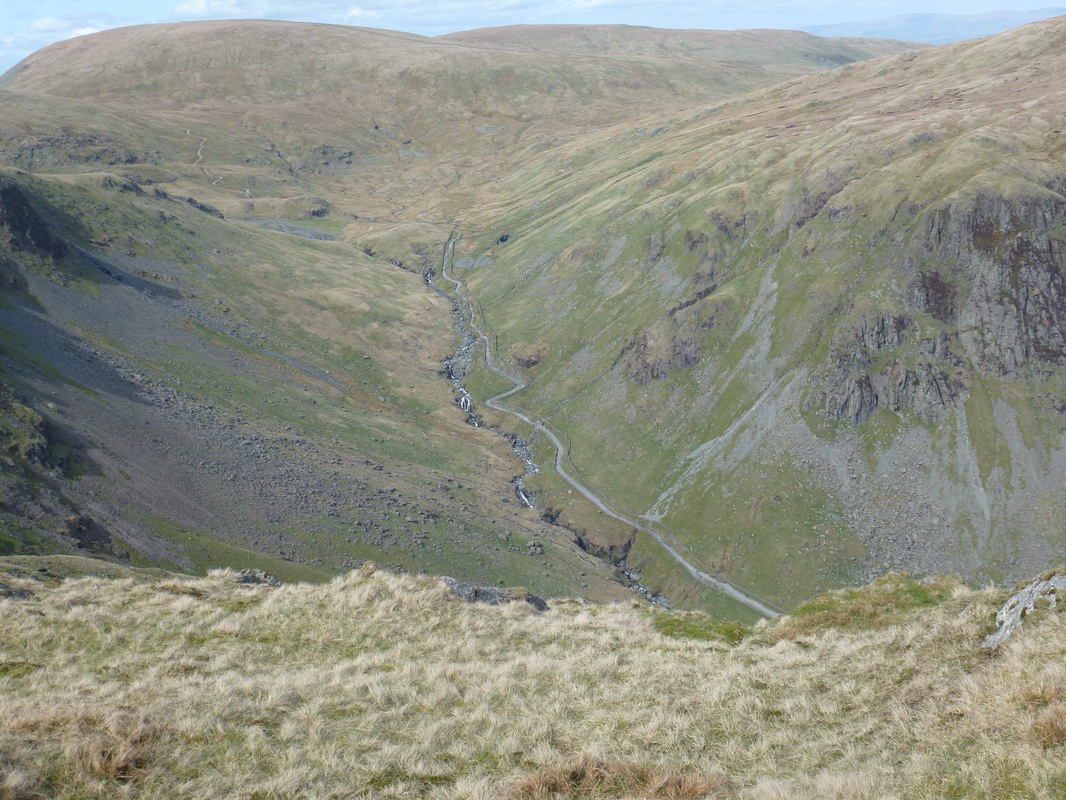 At Goat Scar looking up the Gatesgarth Pass to Branstree 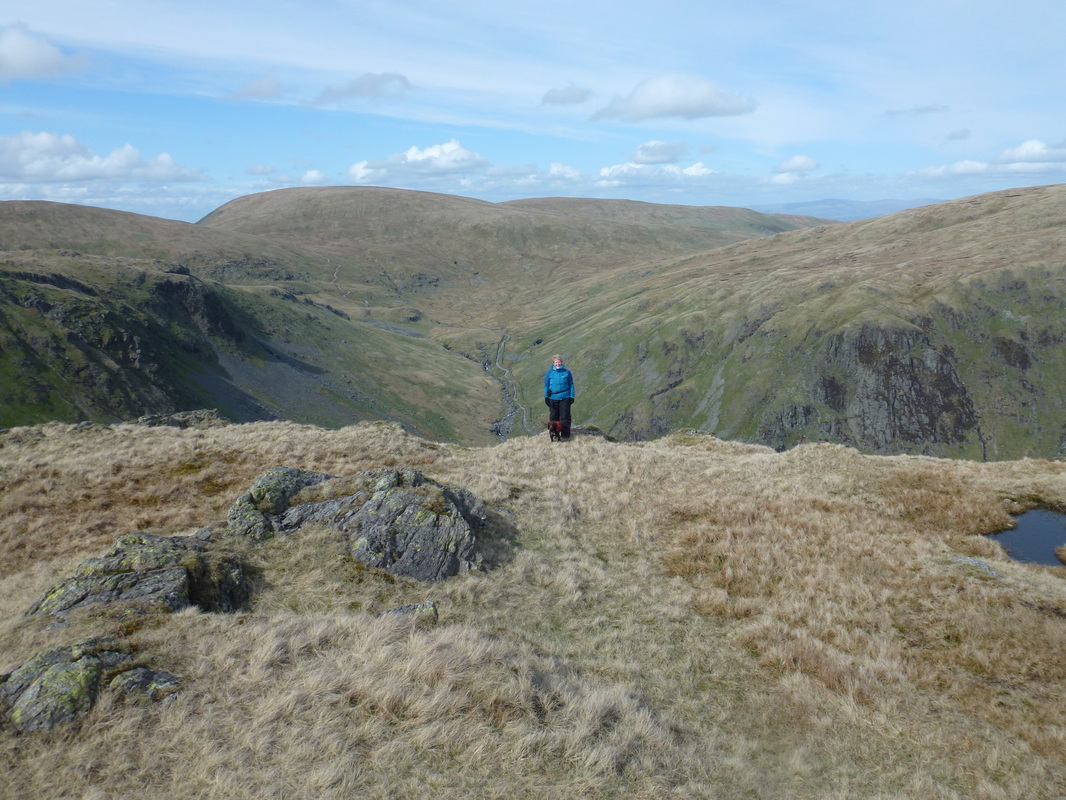 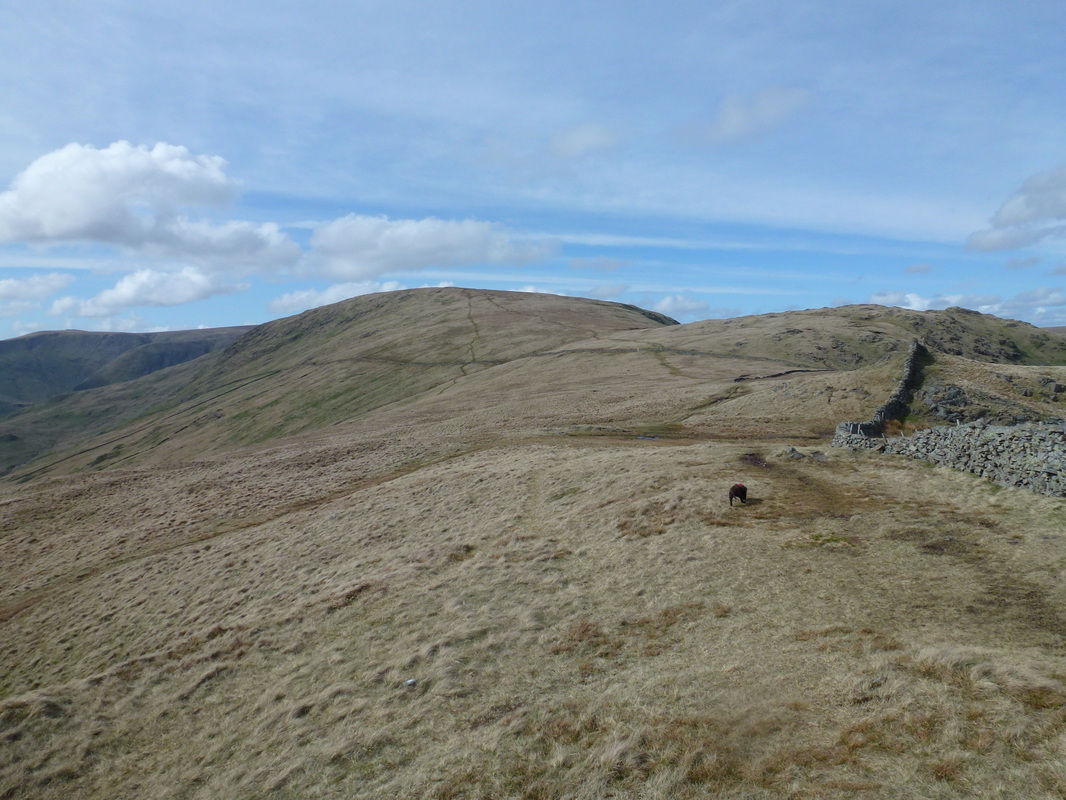 The path back to Kentmere Pike 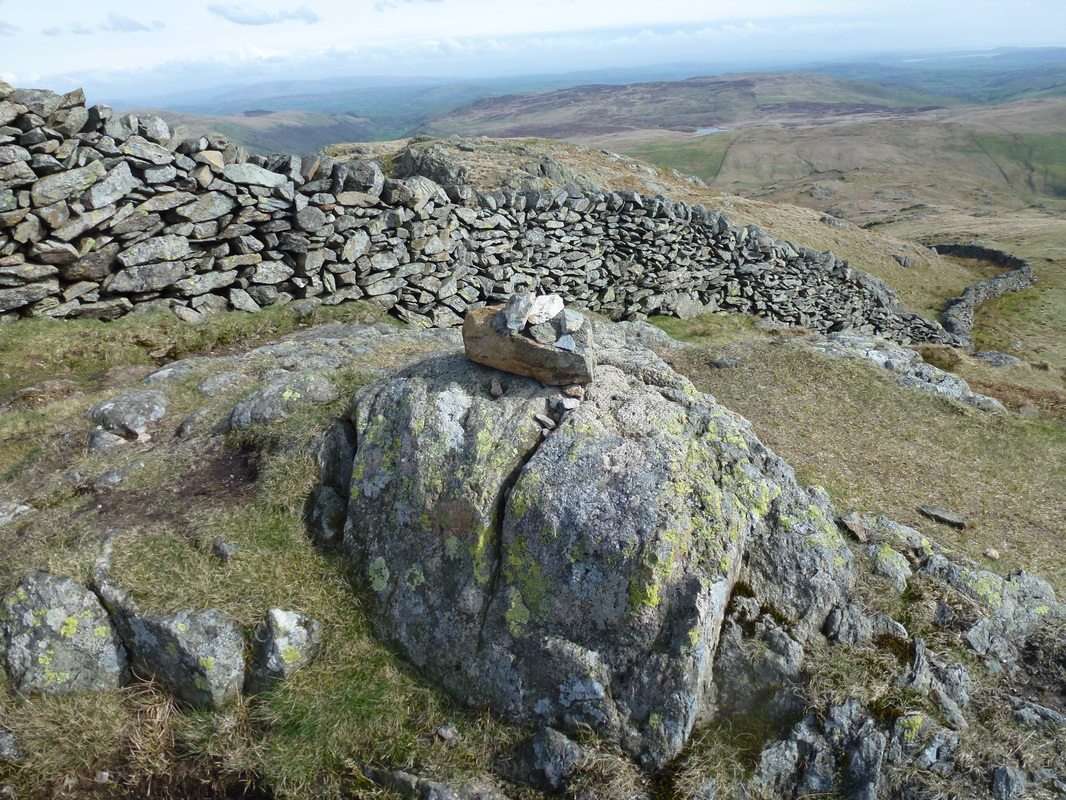 On the summit of Shipman Knotts 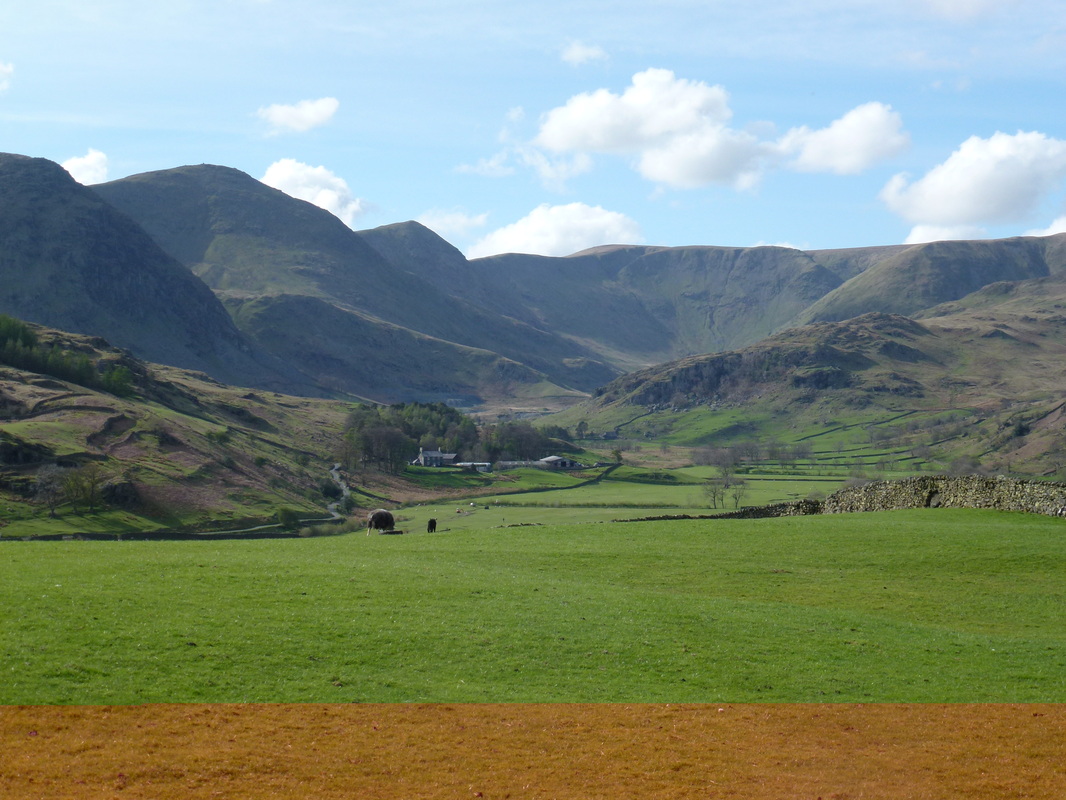