Warm and sunny with light breezes

​OL26 - North York Moors (Western Area)
​If the above GPX file fails to download or presents itself as an XML file once downloaded then please feel free to contact me and I will send you the GPX file via e-mail.  ​​ 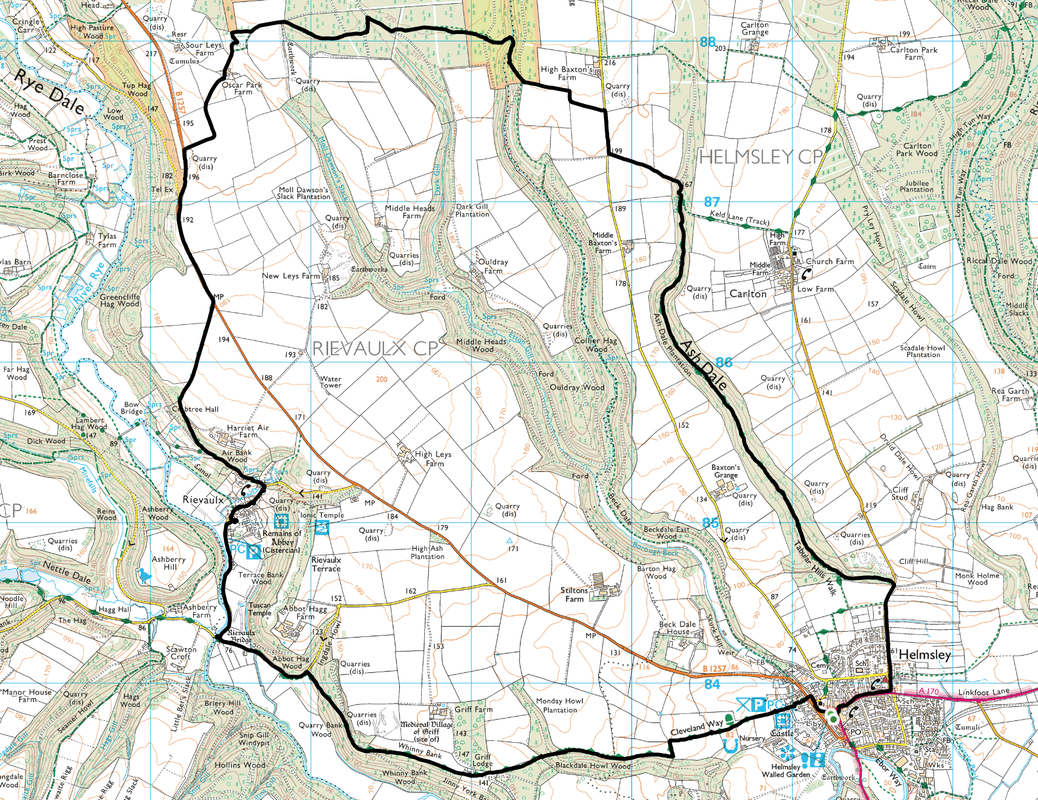 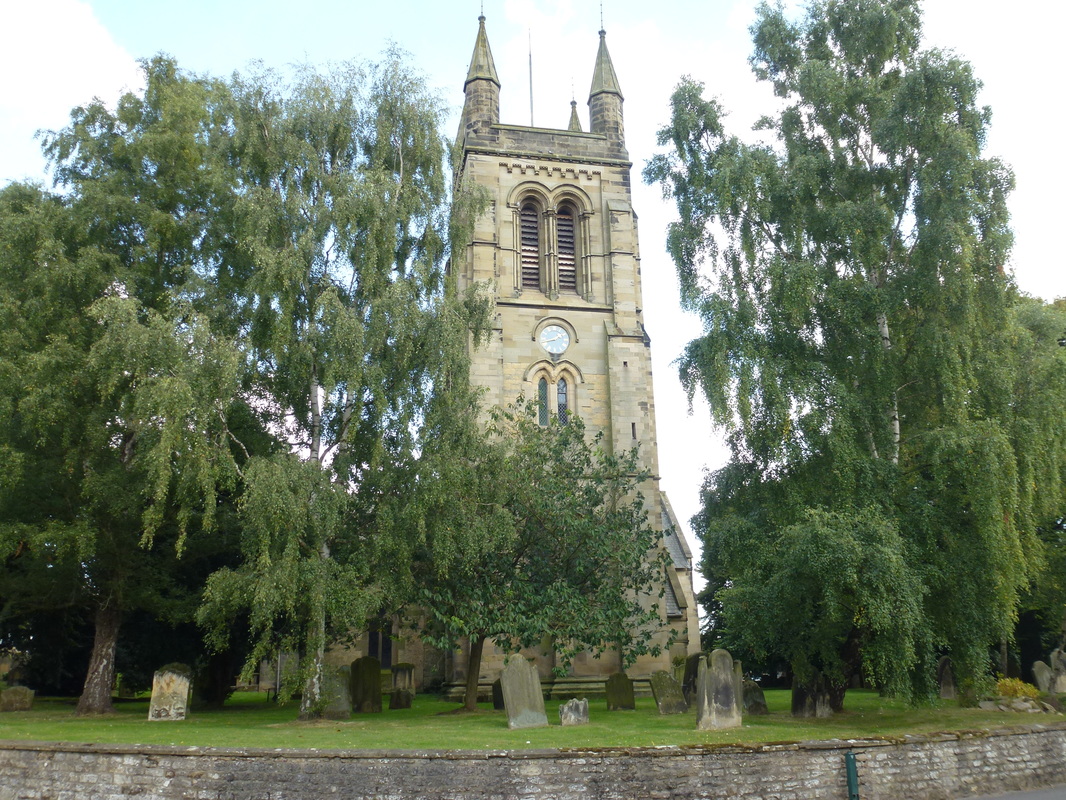 The Church of All Saints in Helmsley 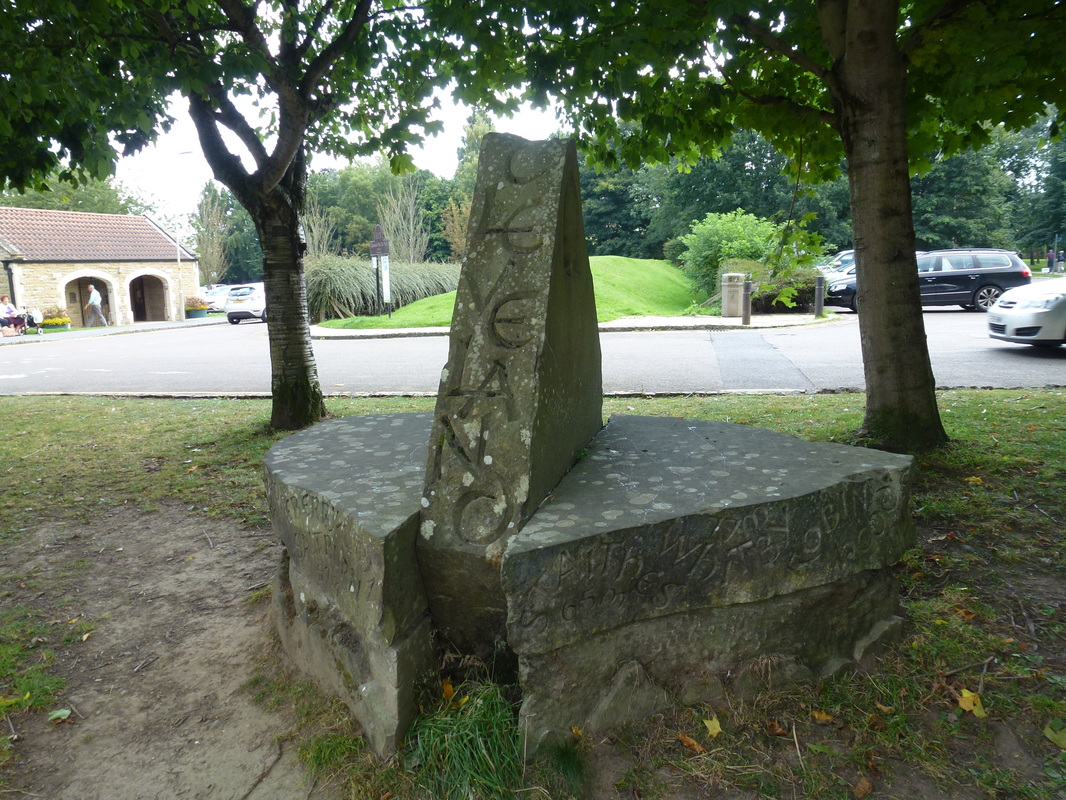 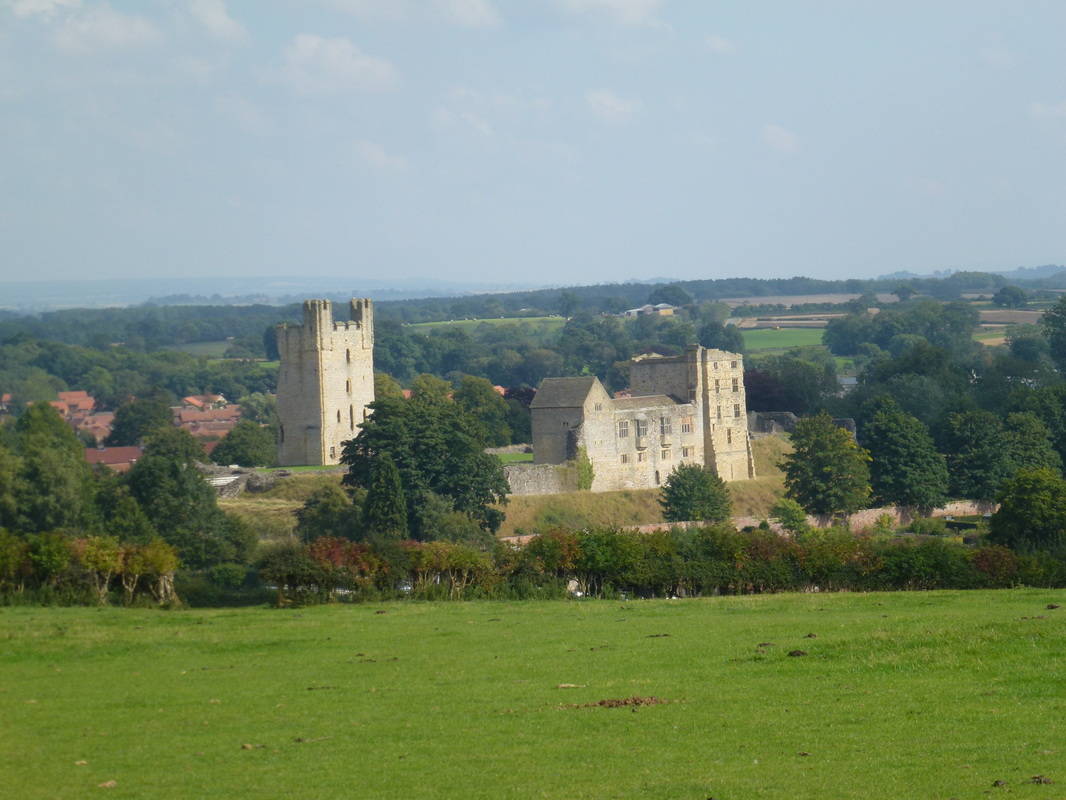 Helmsley Castle
Originally constructed from wood in 1120 the castle was converted to stone in 1186. Whilst the castle is still owned by the Feversham family, it is now in the care of English Heritage. 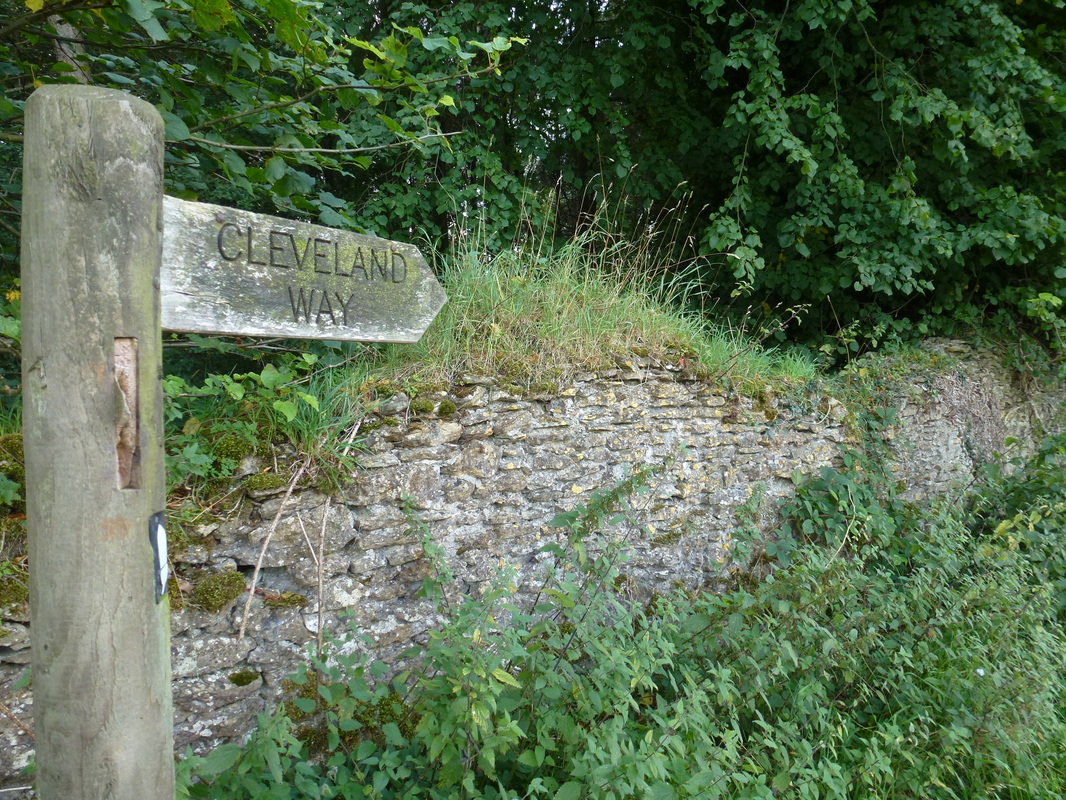 Heading along the Cleveland Way to Rievaulx 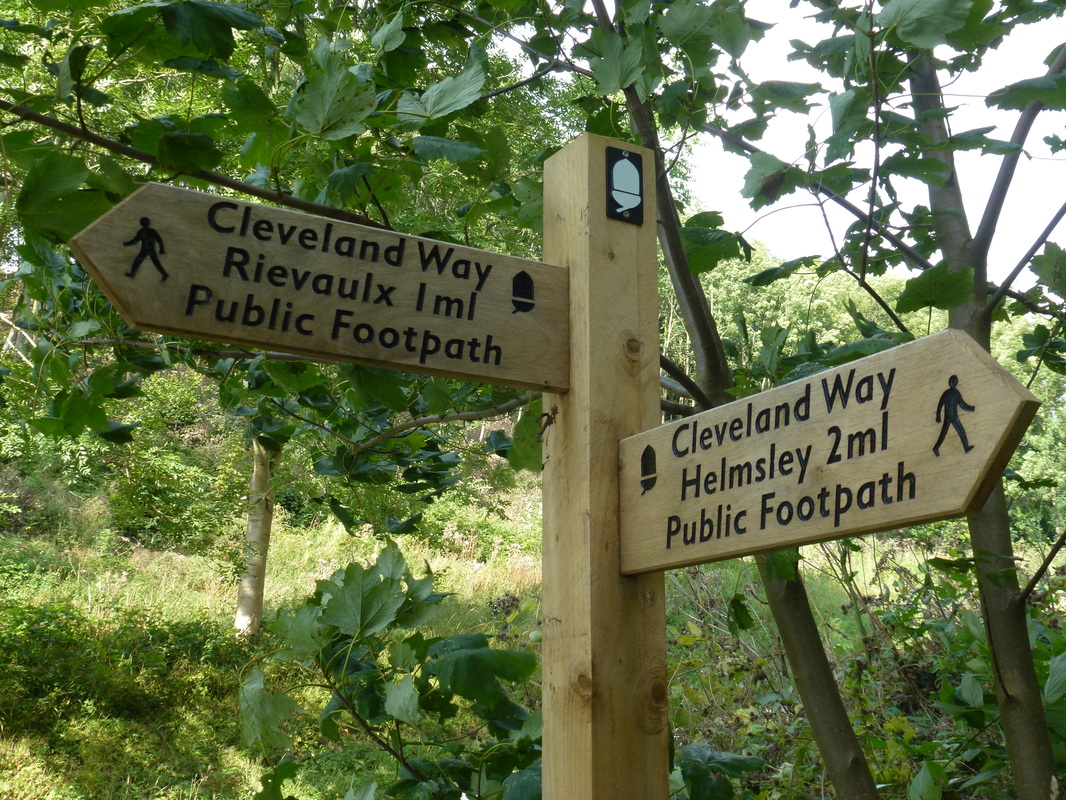 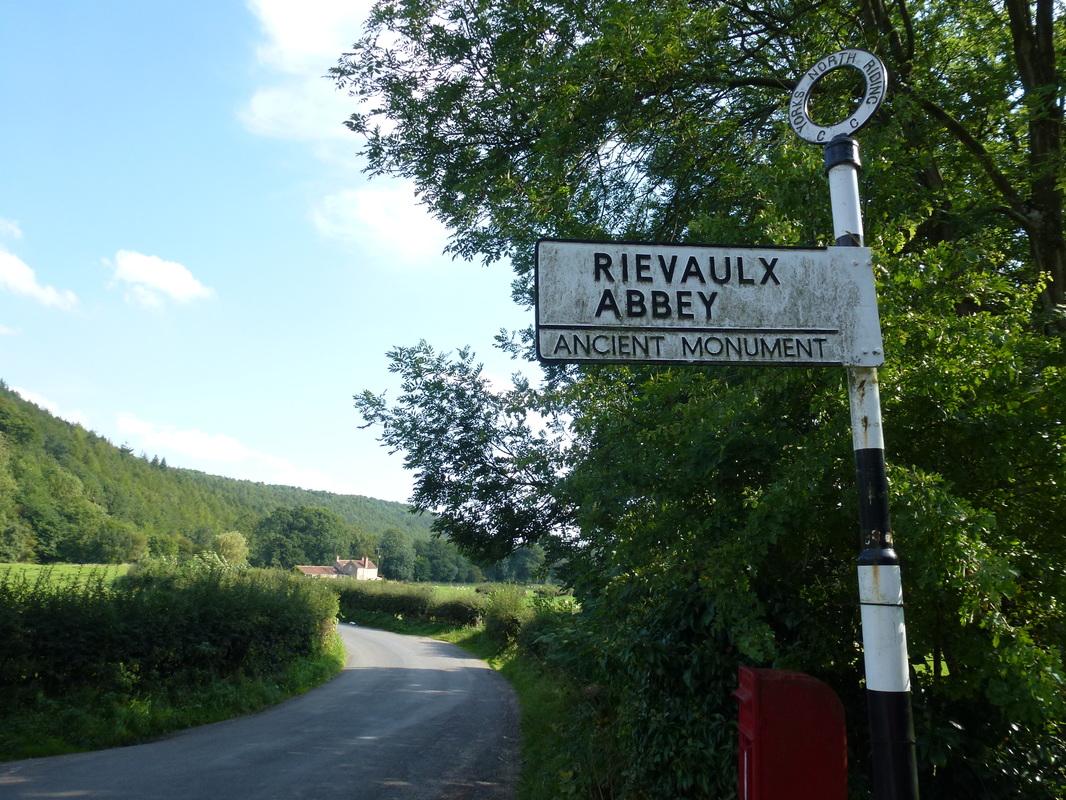 The sign points the way to the Abbey at Rievaulx Bridge 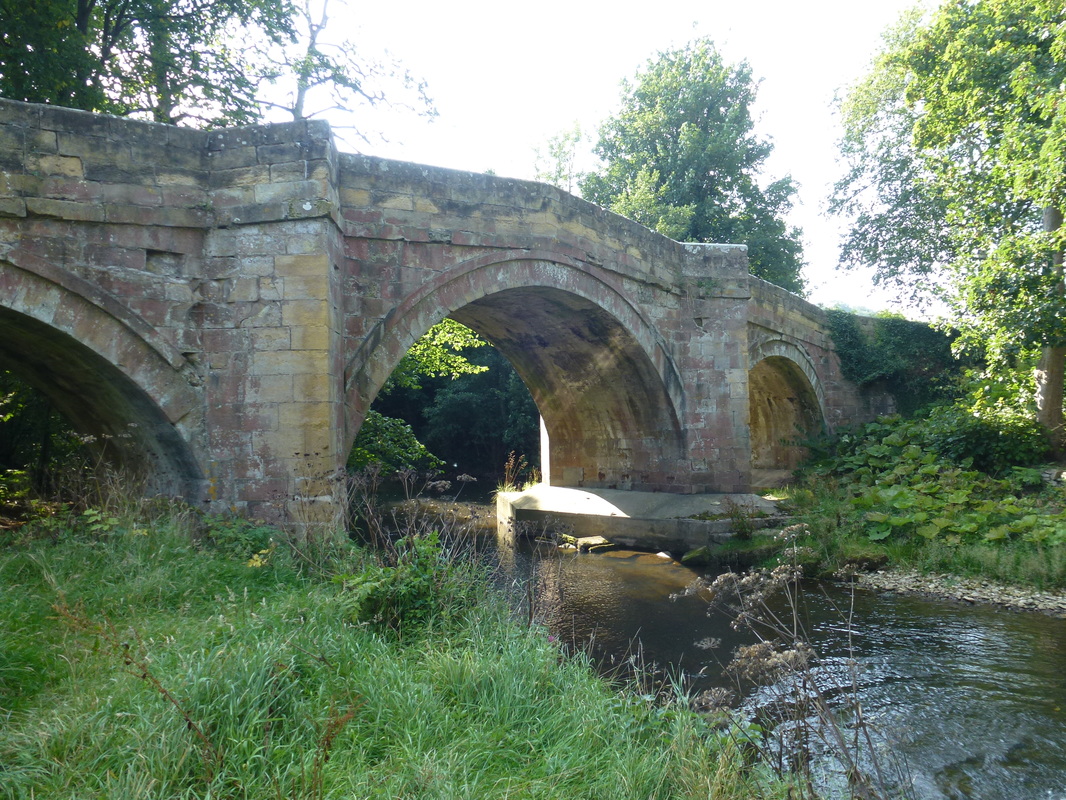 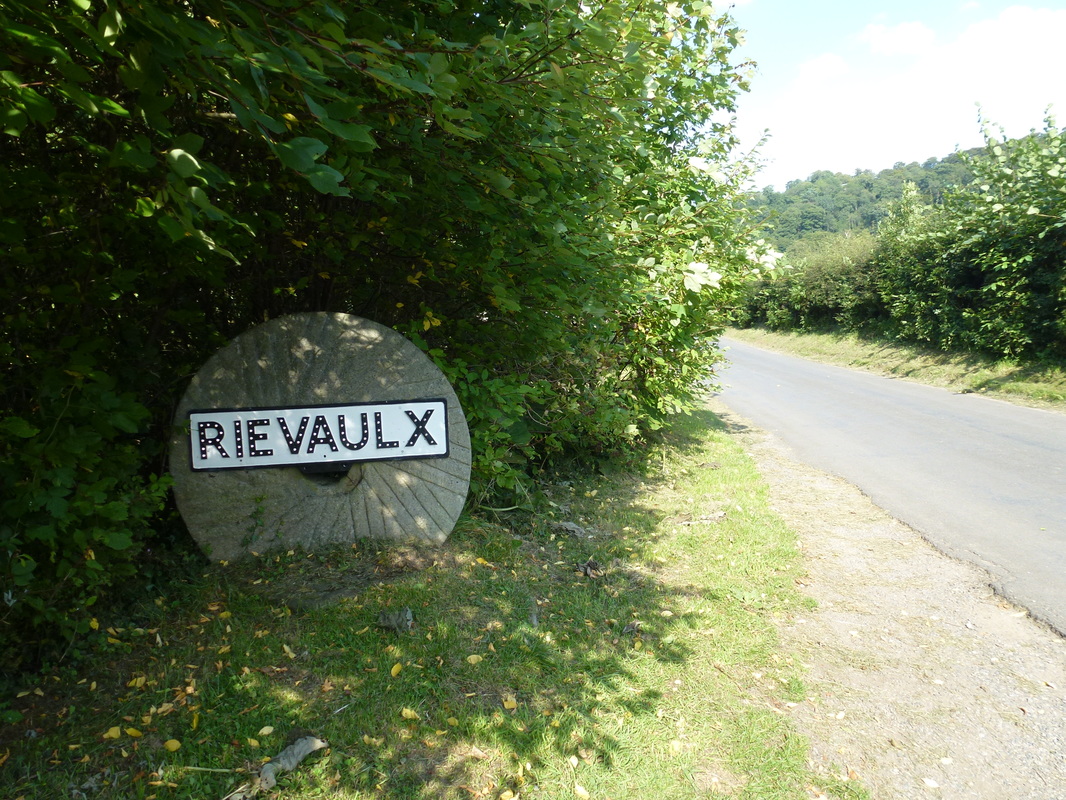 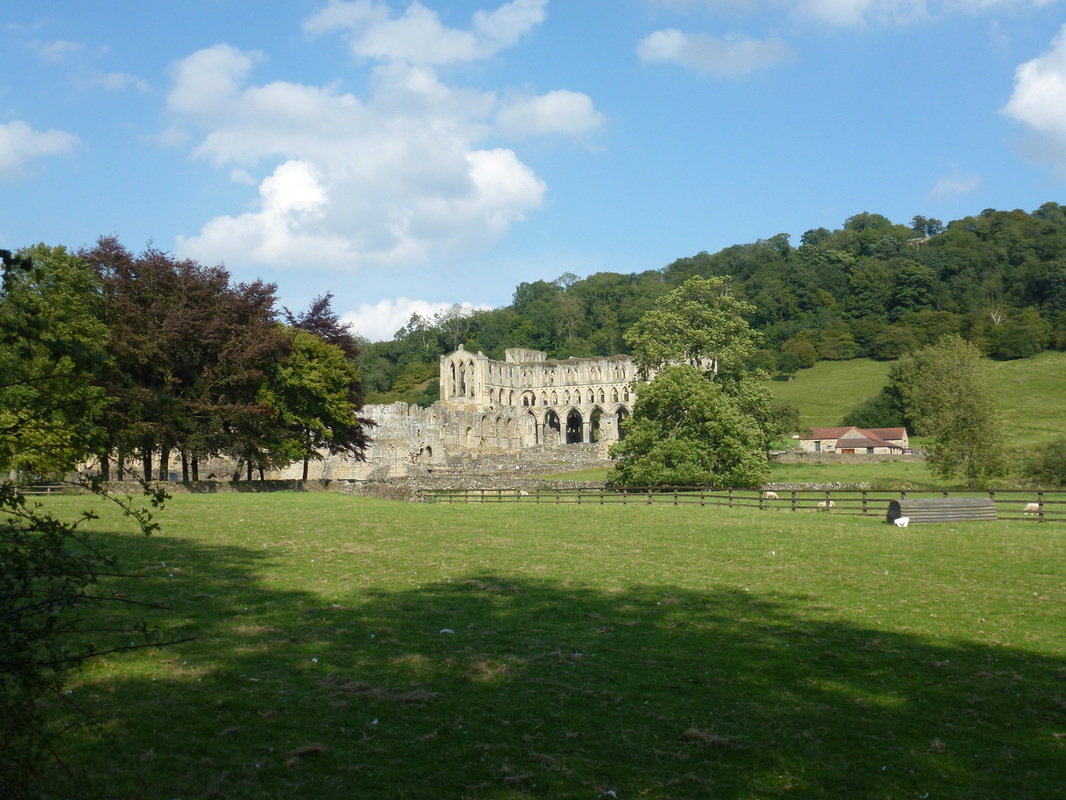 ​Rievaulx Abbey was the first Cistercian monastery in the north of England, founded in 1132 by twelve monks from Clairvaux Abbey in France. It was one of the great abbeys in England until it was seized under Henry VIII in 1538 during the dissolution of the monasteries. The striking ruins of its main buildings are a tourist attraction, owned and maintained by English Heritage. 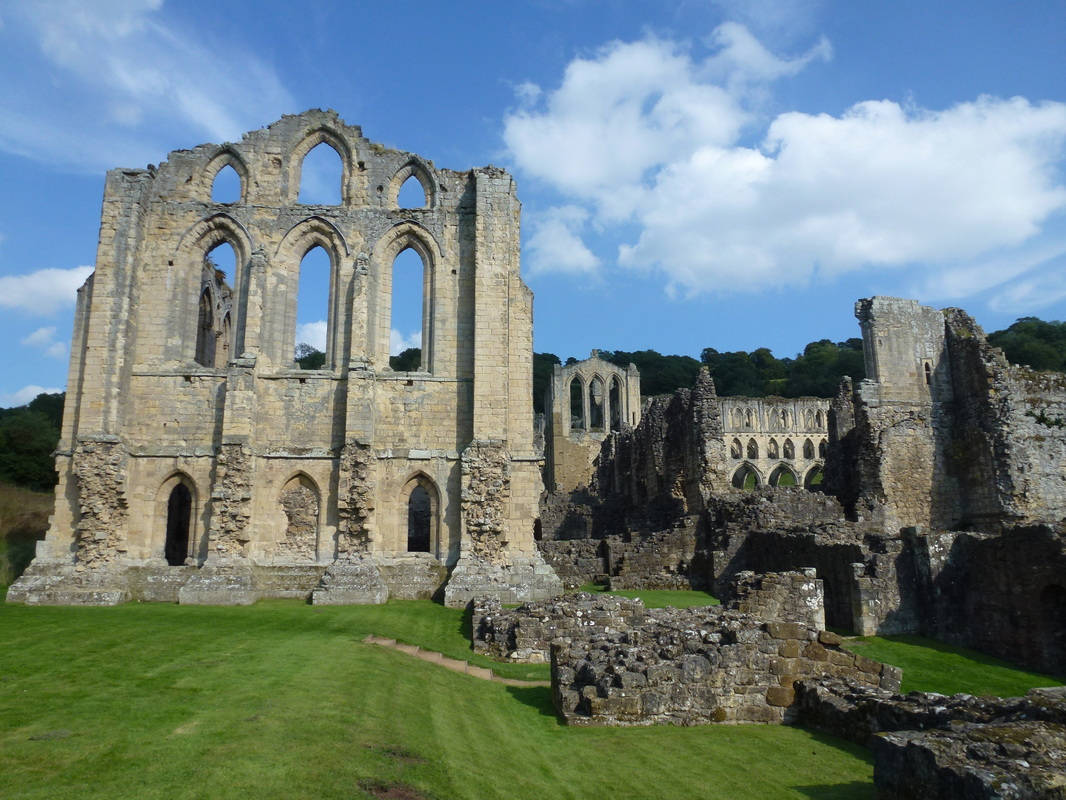 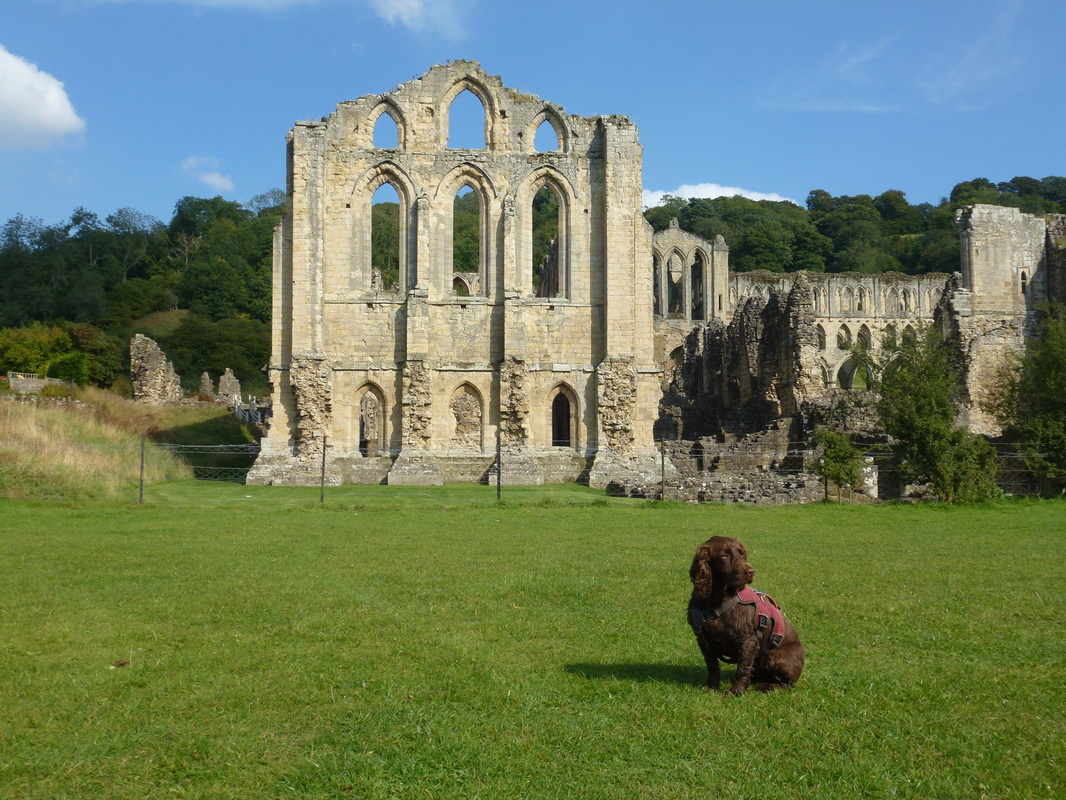 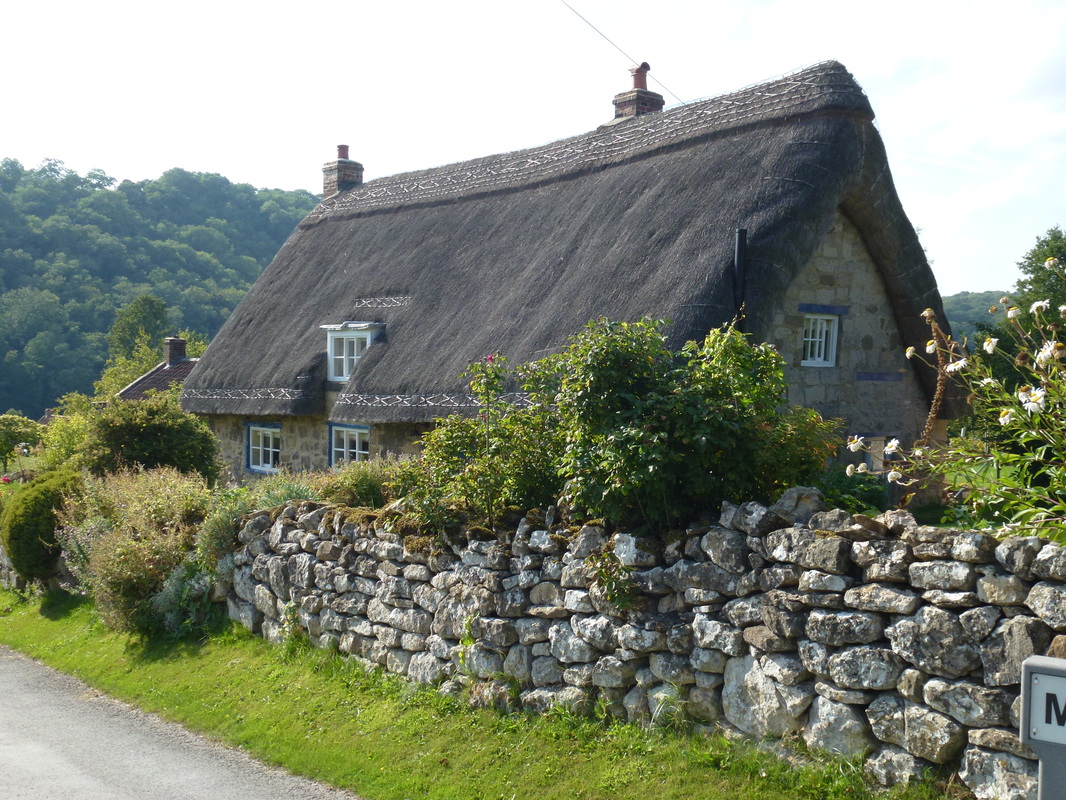 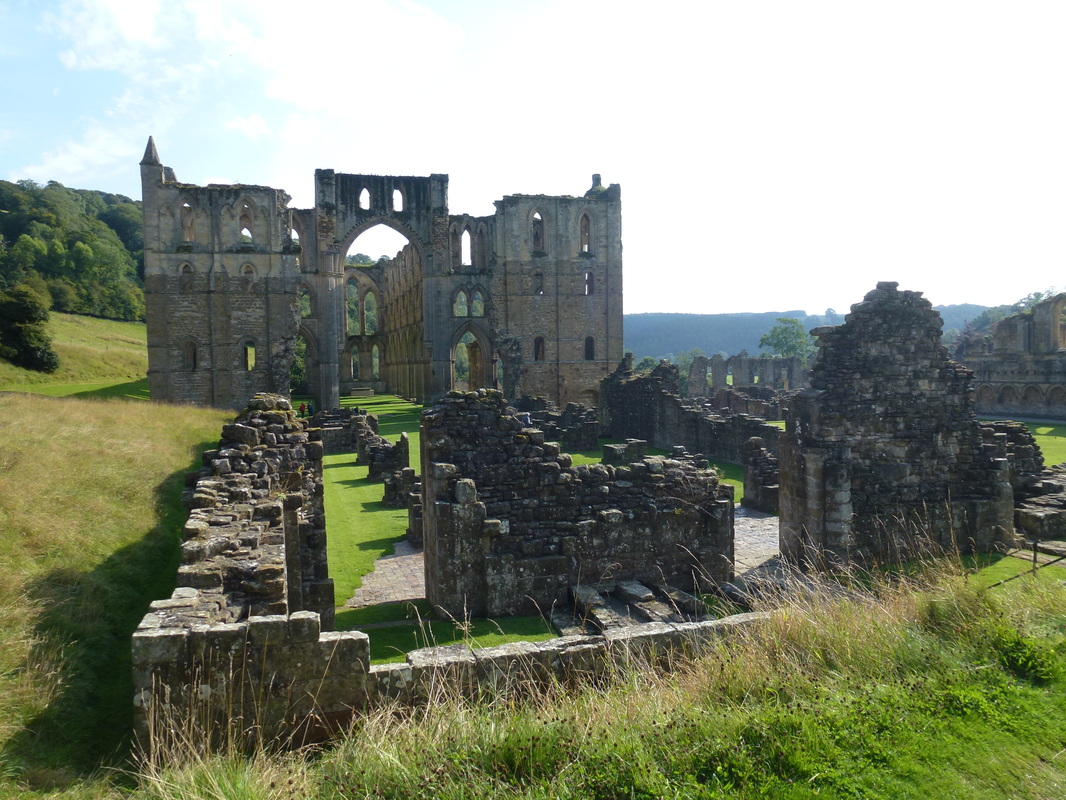 Another shot of the Abbey 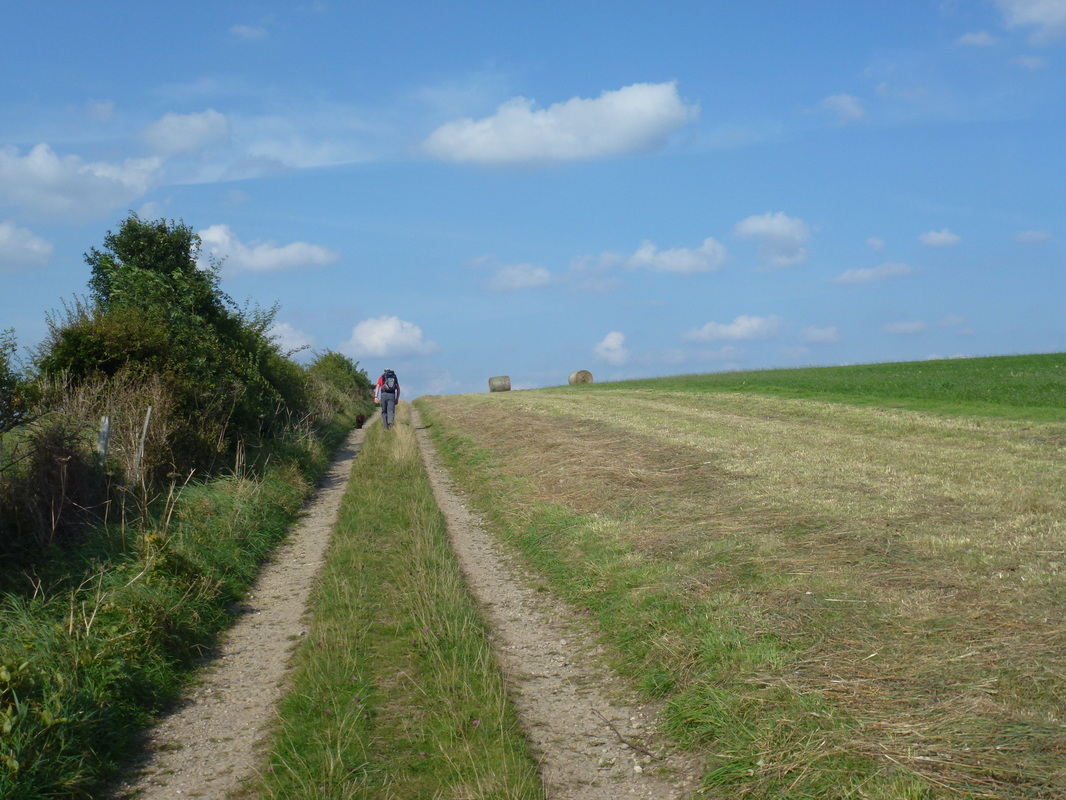 Heading out of Rievaulx towards the B1257 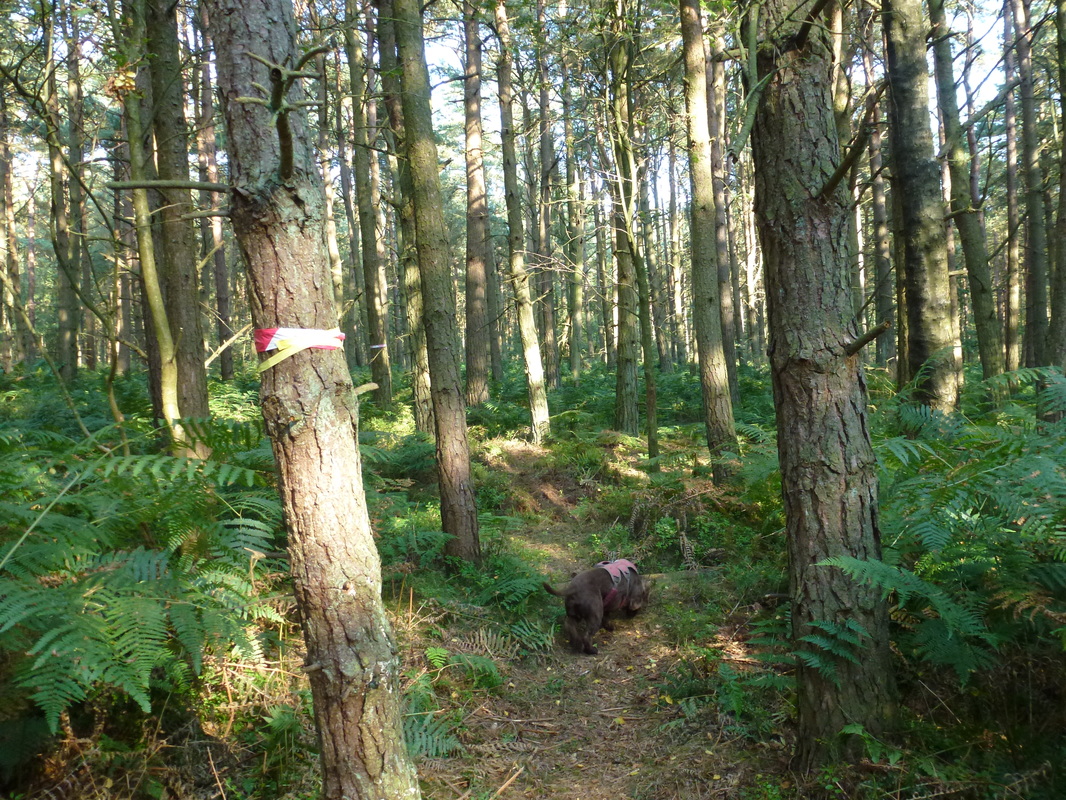 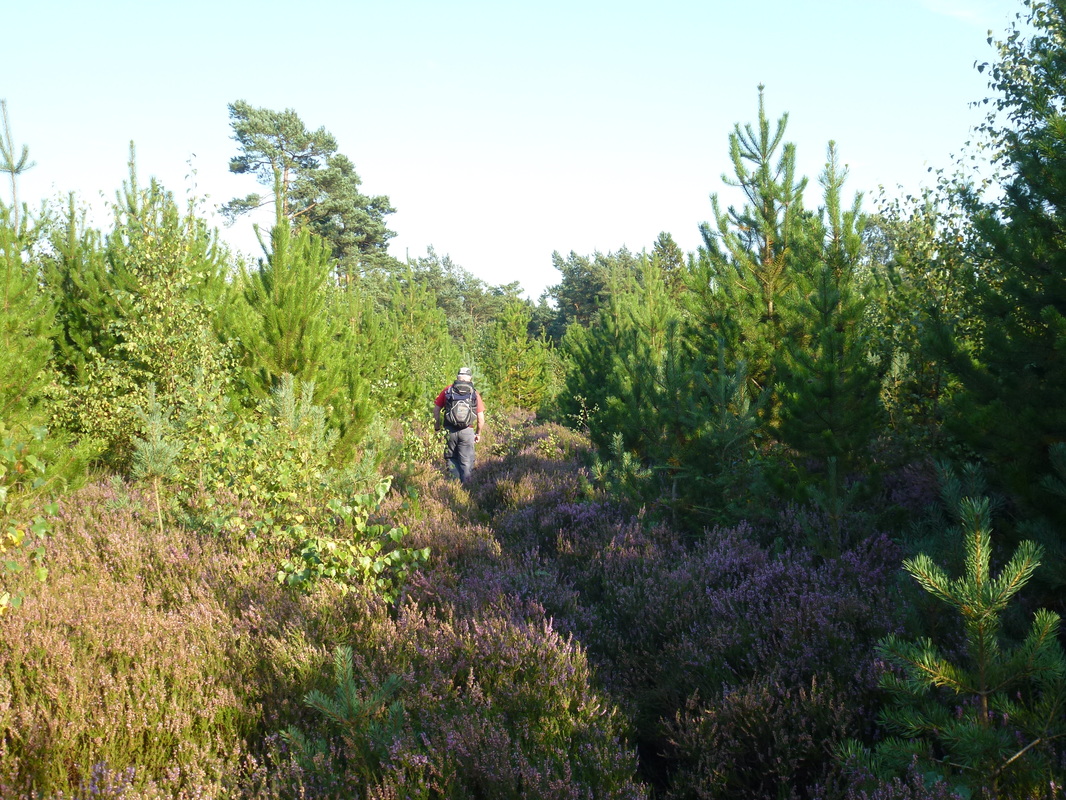 Interesting path through the heather 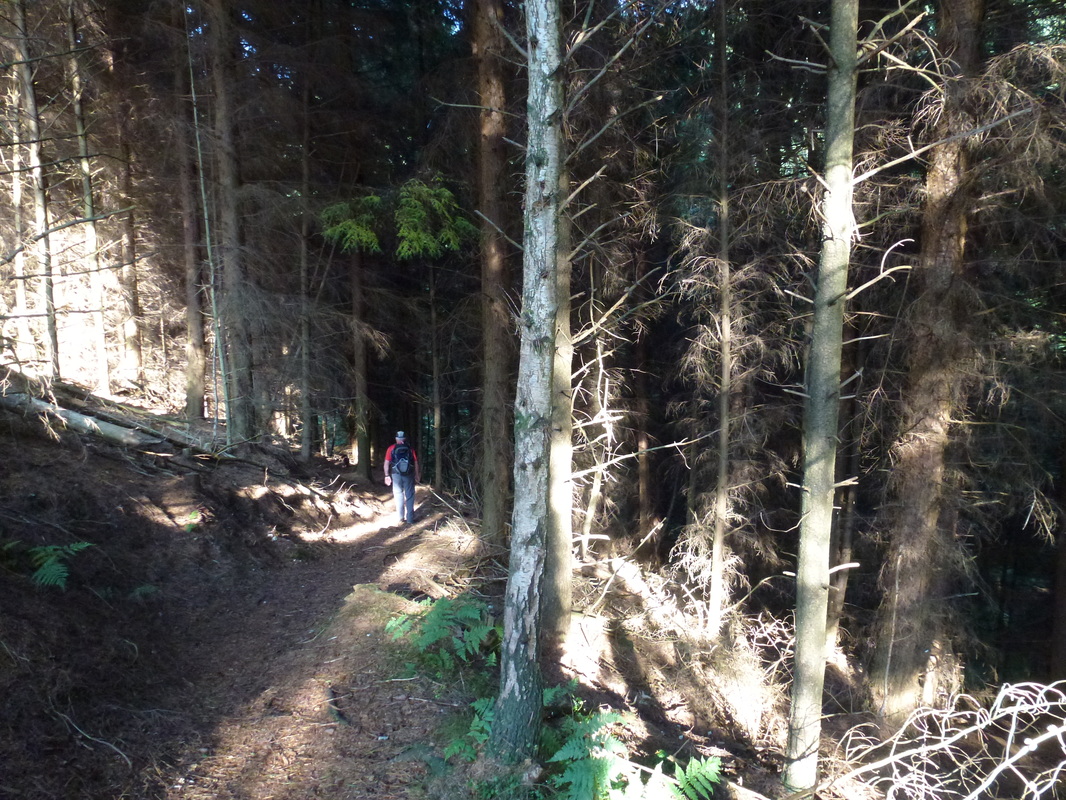 Dropping down into the gorge at Beck Dale 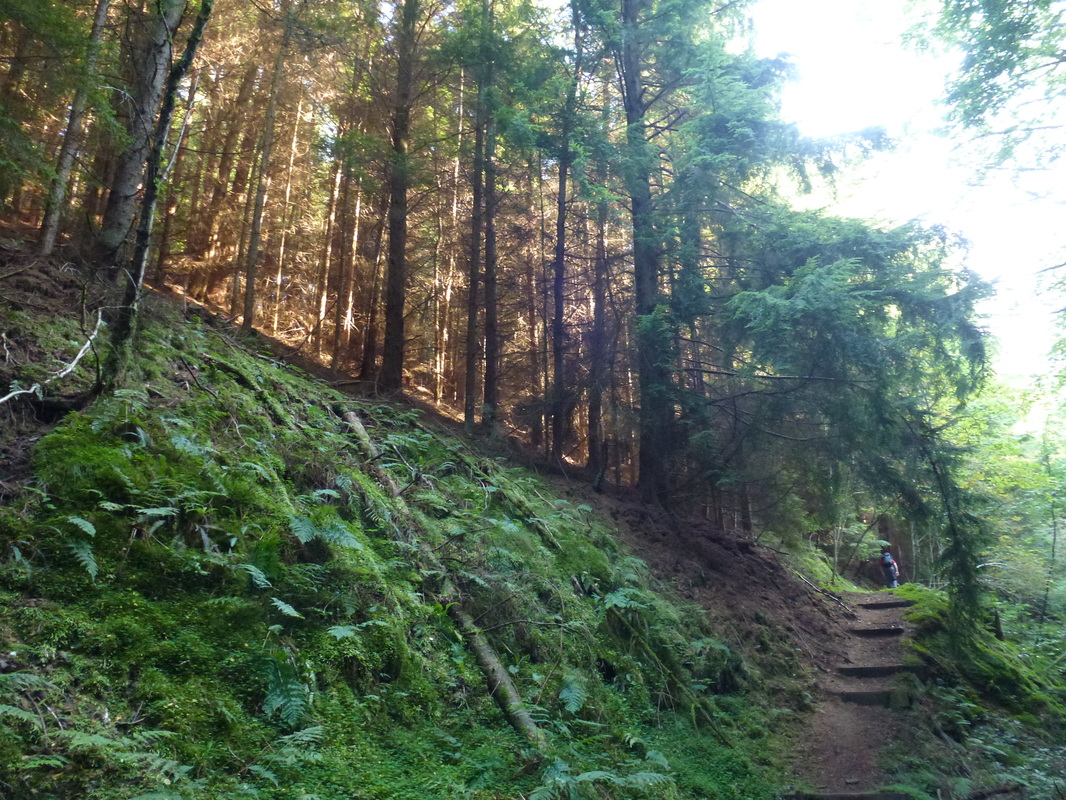 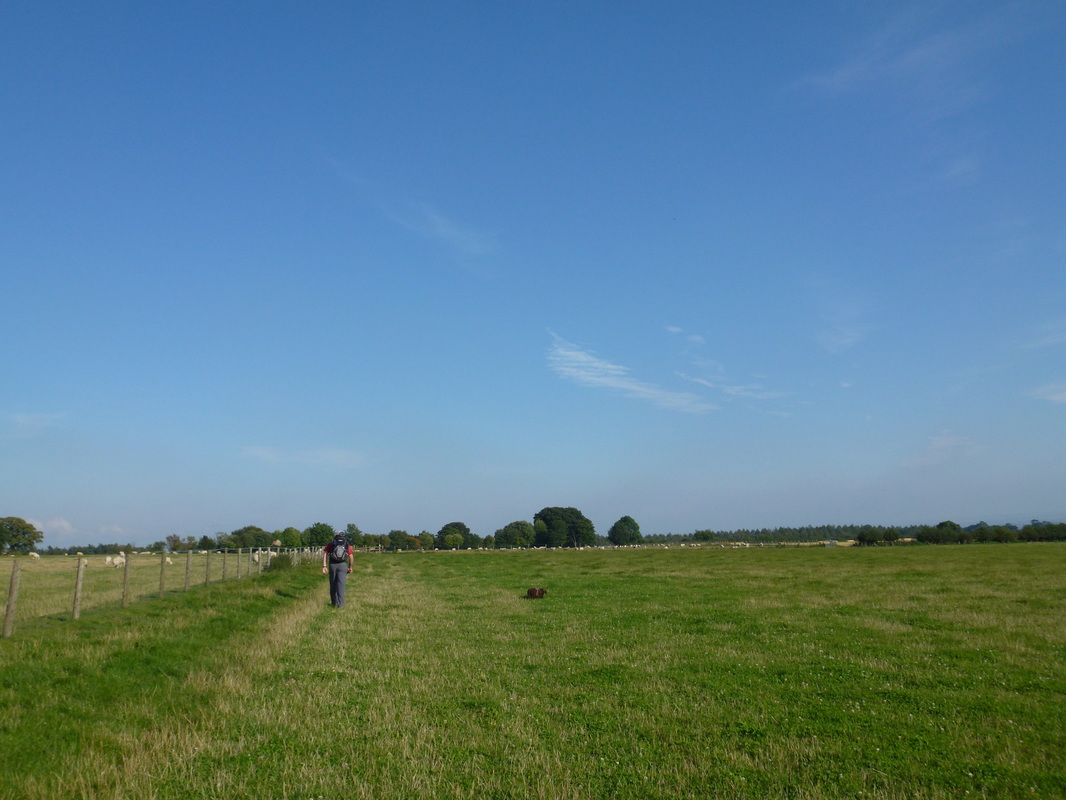 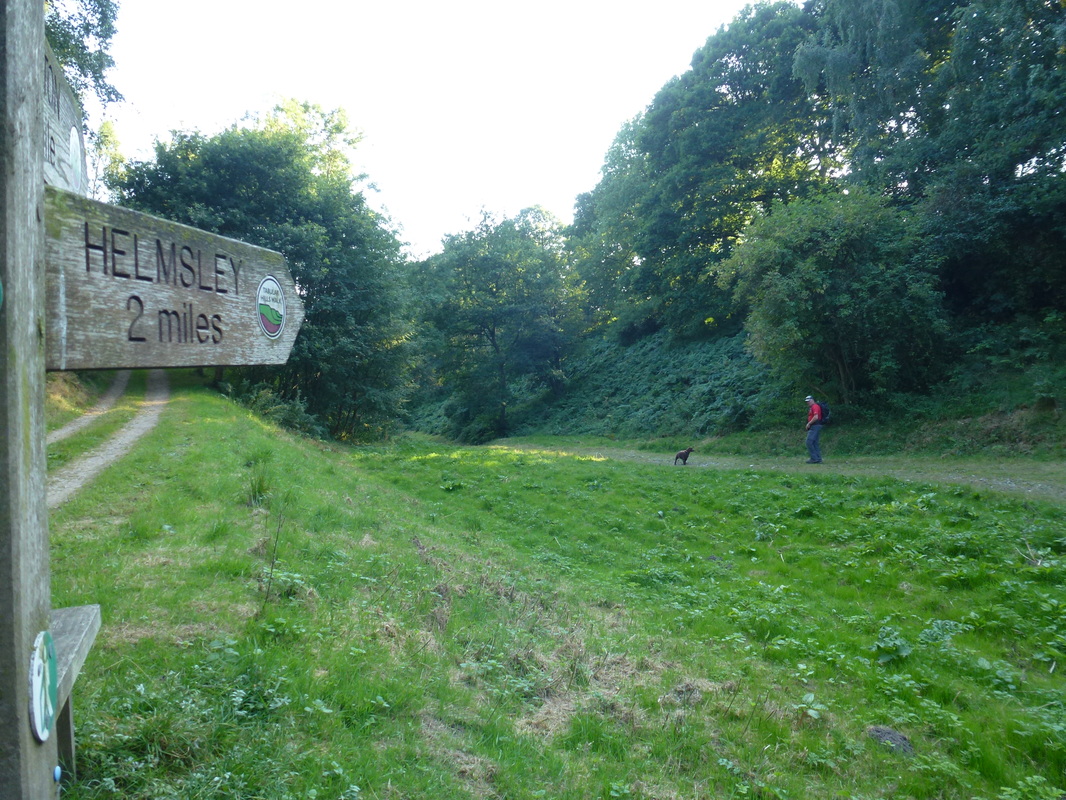 Entering Ash Dale for the long walk back to Helmsley 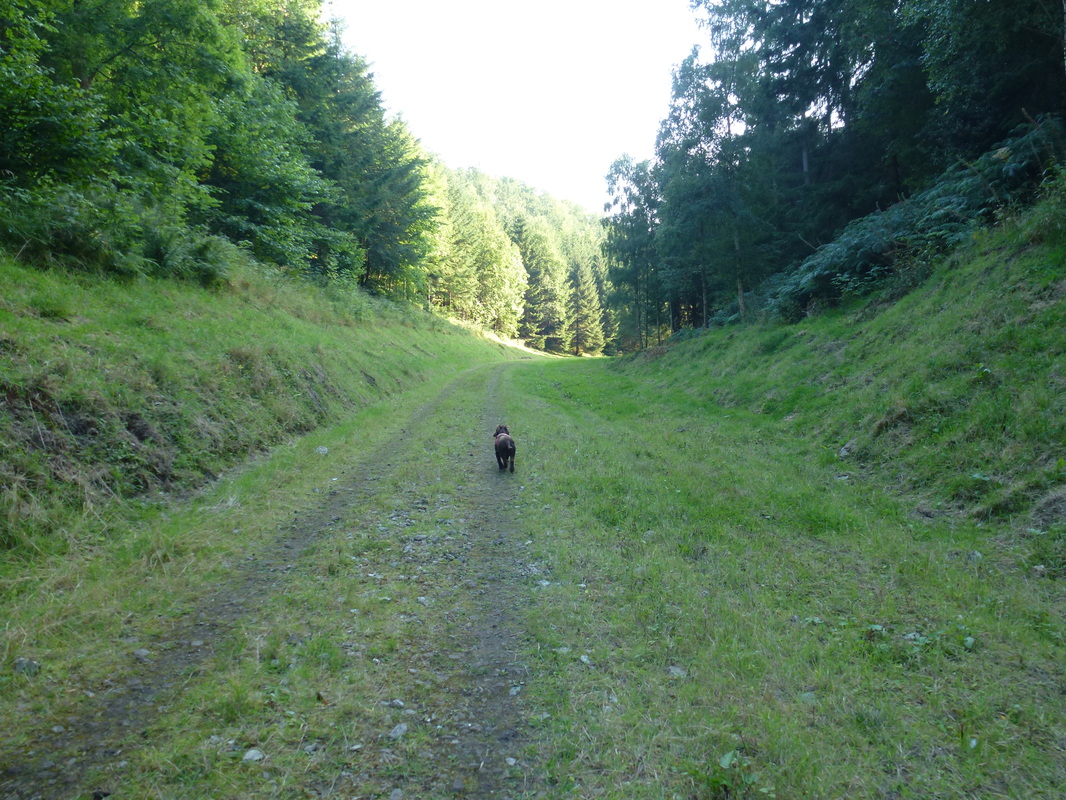 This was a delightful path through Ash Dale 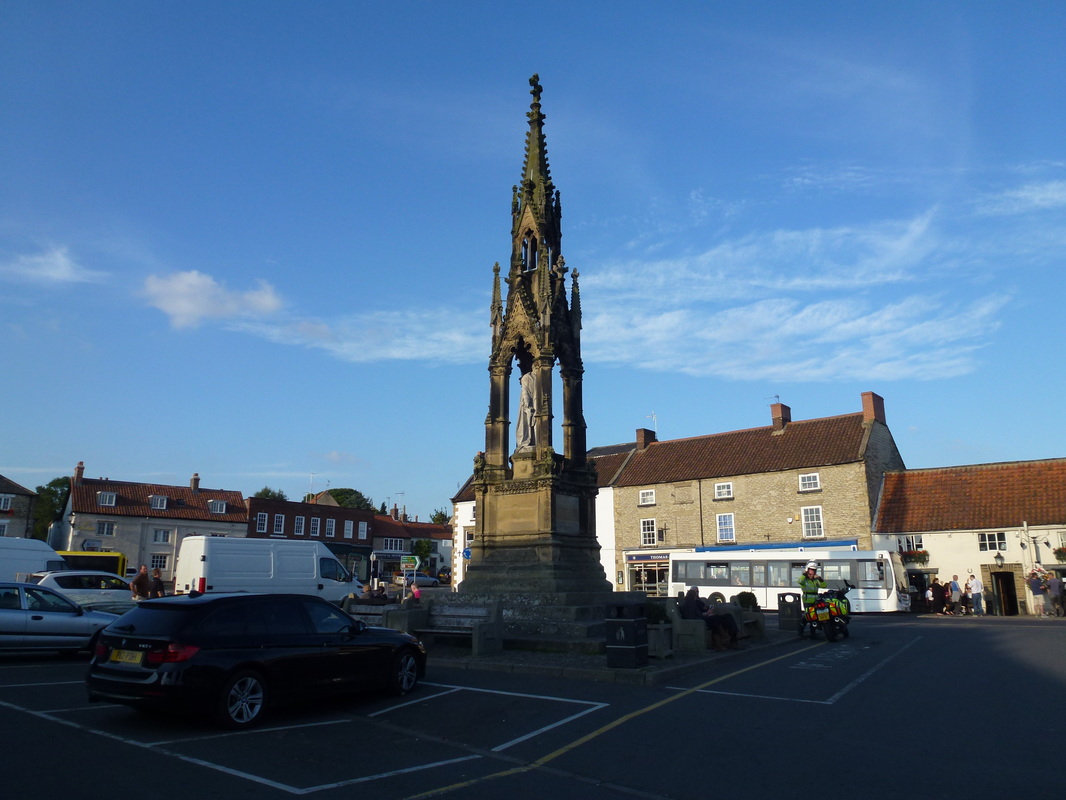 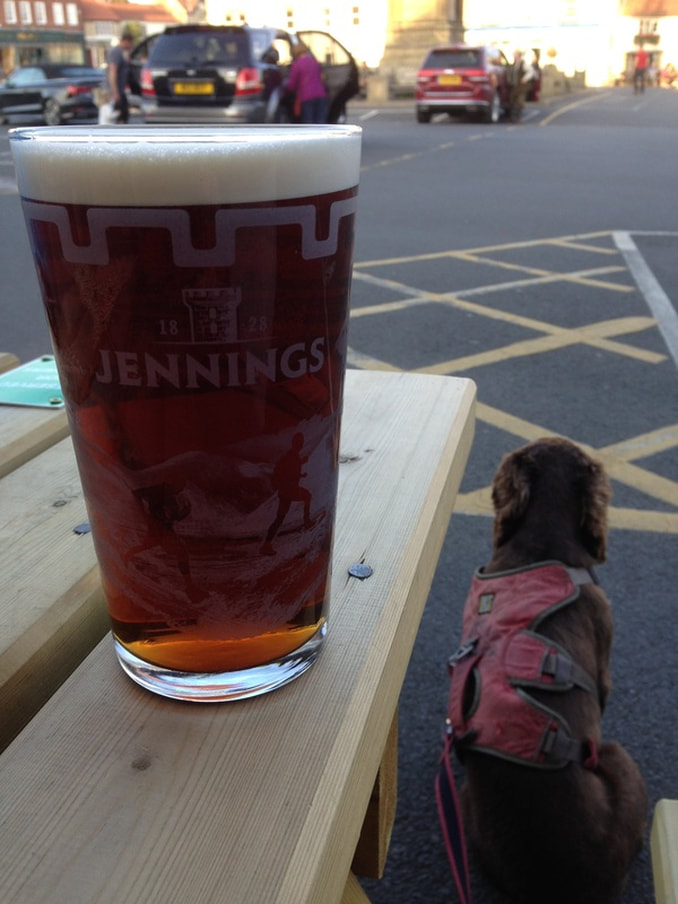 My wing man guarding my excellent pint of Jennings Bitter 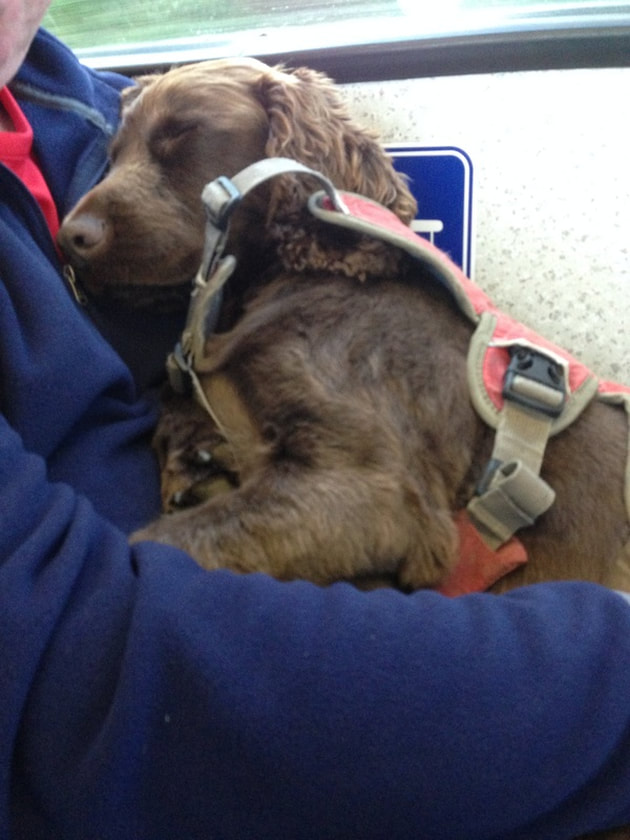