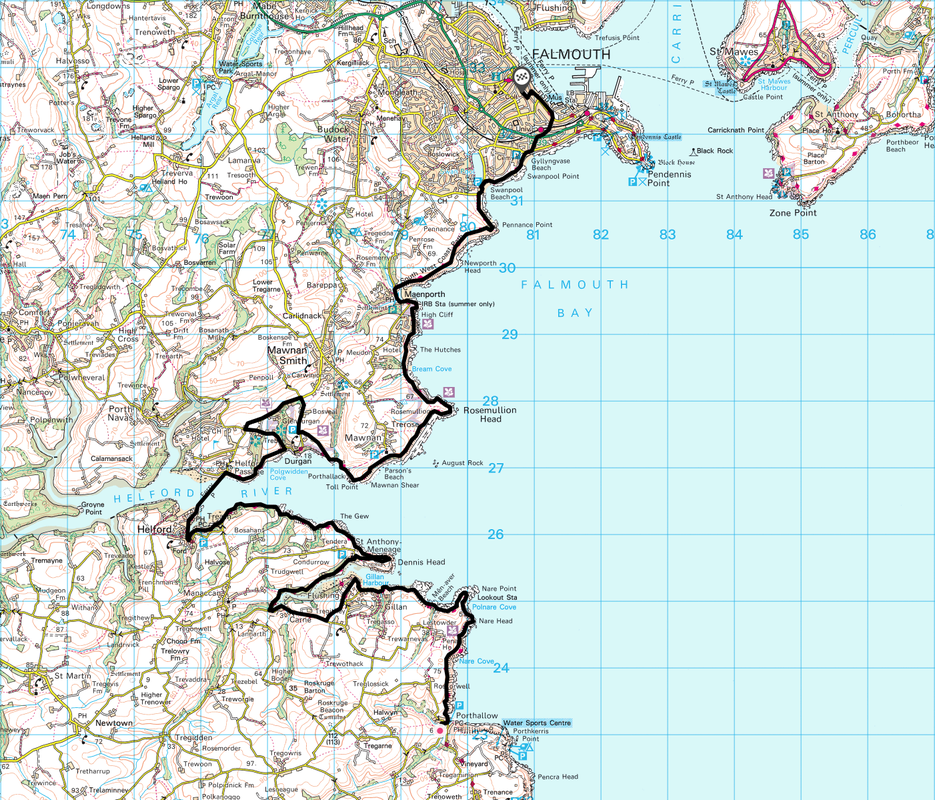 A lovely stay at Gallen Treath with Alicia & Clive - down to earth people who run a nice B&B. Having had a quick look at the weather forecast it promised to be awful & so it came to pass that it was. Drizzly and very windy as we left Porthallow and remained so until Helford Passage. We always knew that at Gillan Creek, with Low Tide at 0945 there would not be enough water to enable the ferry to operate - therefore we enjoyed a pleasant 45 minute detour around the creek to St Anthony.

At Dennis Head we met a couple from West Sussex who were as soaked as we were - they were off to Coverack and we advised them that there should be enough water in the creek to enable a ferry crossing - they seemed surprised at the words "ferry crossing"!! From Dennis Head to Helford the wind became stronger and we were a tad concerned that the ferry over to Helford Passage may not be running. Therefore it was with mild trepidation that we opened the board to call the Ferryman over the other side - would he come? By this time we were wetter than an Otter's Pocket and after what seemed like half an hour (it was only 5 minutes) we could see the ferry chugging over from Helford Passage - what a relief.

The crossing was pretty lumpy and poor old Fudge was definitely not up for this - he cowered behind me and didn't surface until we were alongside the jetty. After bidding farewell to our trusty ferryman we headed for The Ferryboat Inn to dry off. They had a big roaring fire therefore with both the management and other customers permission, we arranged a makeshift washing airer in front of the fire. It was at this point that we decided that as it was still chucking it down outside we had better drag out our time in the pub therefore decided to have lunch here.

With our gear almost dry we headed out of Helford Passage and into a drizzle which was made worse by the 40mph winds that were giving it large - duly soaking us again. At Durgan we were diverted inland to rejoin the path on the coast not that far from Glendurgan Garden - about a mile and a half added on to the mileage - in the rain! As if that was not enough we encountered a herd of extremely stroppy cattle at Rosemullion Head - just a question of waiting patiently for them to move on - in the rain again!! In this weather the walk in to Falmouth via Maenporth & Swan Pool seemed to last forever and we arrived at the Seaview Inn soaked and extremely tired - we knew that if we had got through today then it could not get much worse. Whilst the pub did not have any drying facilities they lent us a heater and said we could hang stuff up in the room to dry out. Spent our evening with a carpet picnic and trying to get our kit as dry as possible. What a day!  Surely tomorrow would be an easier day??​ 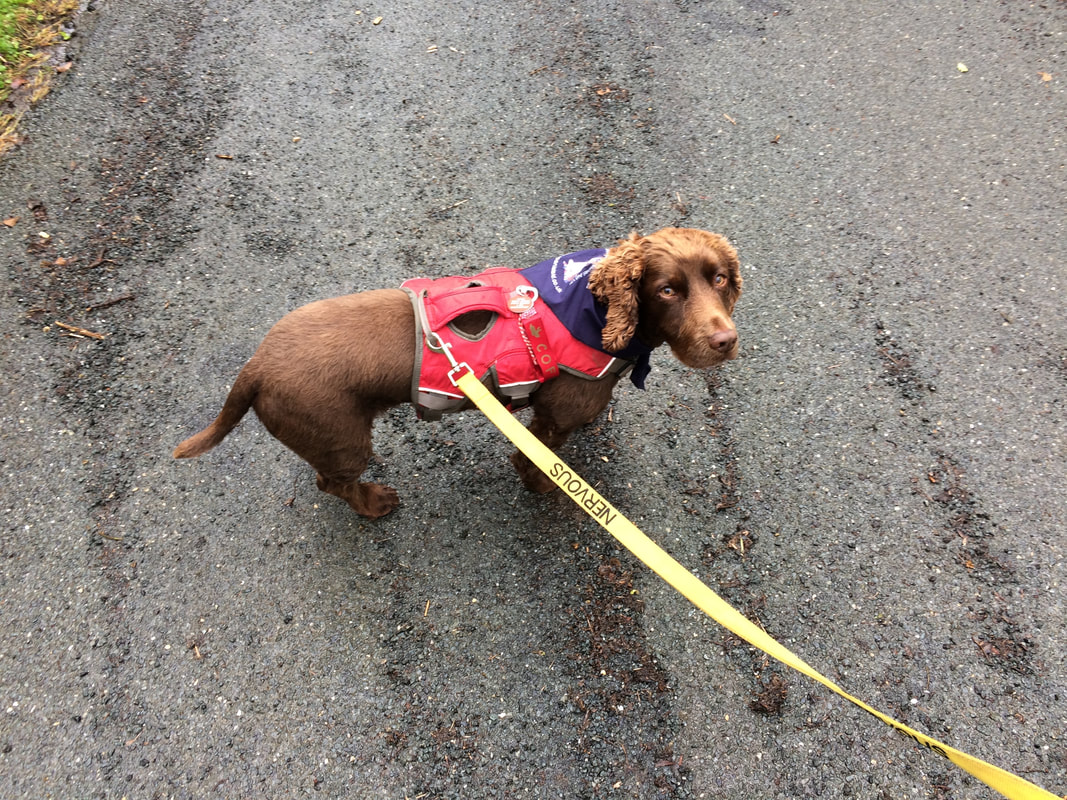 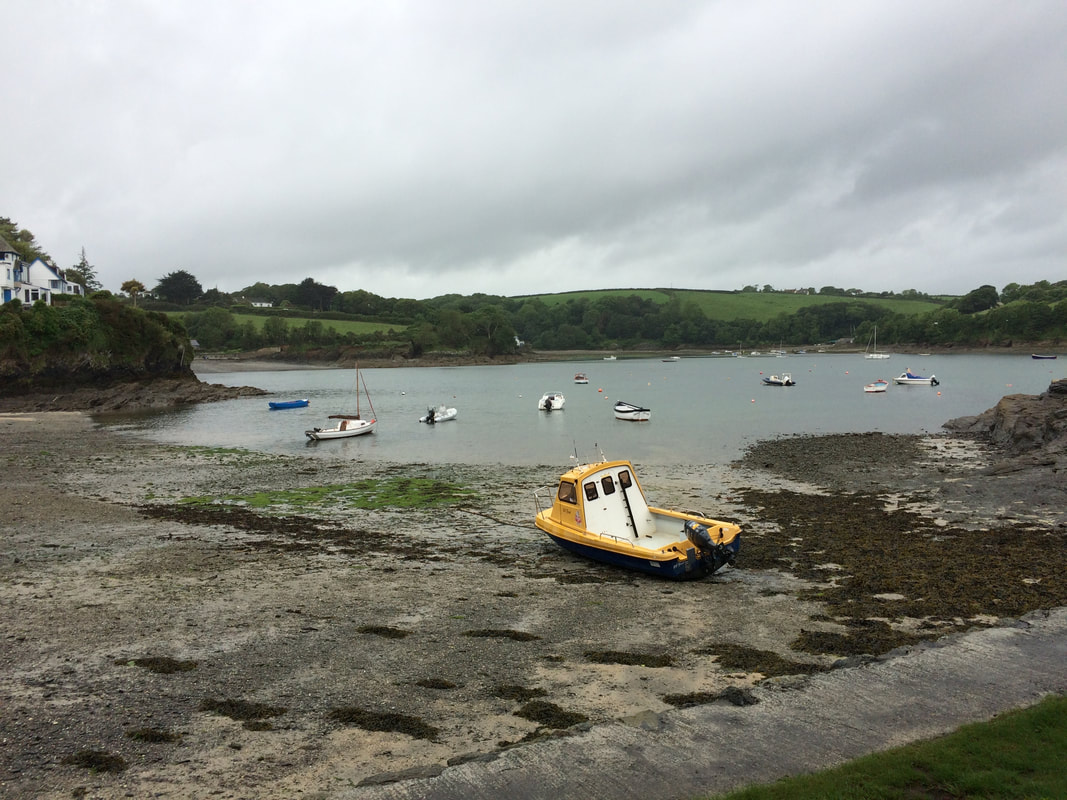 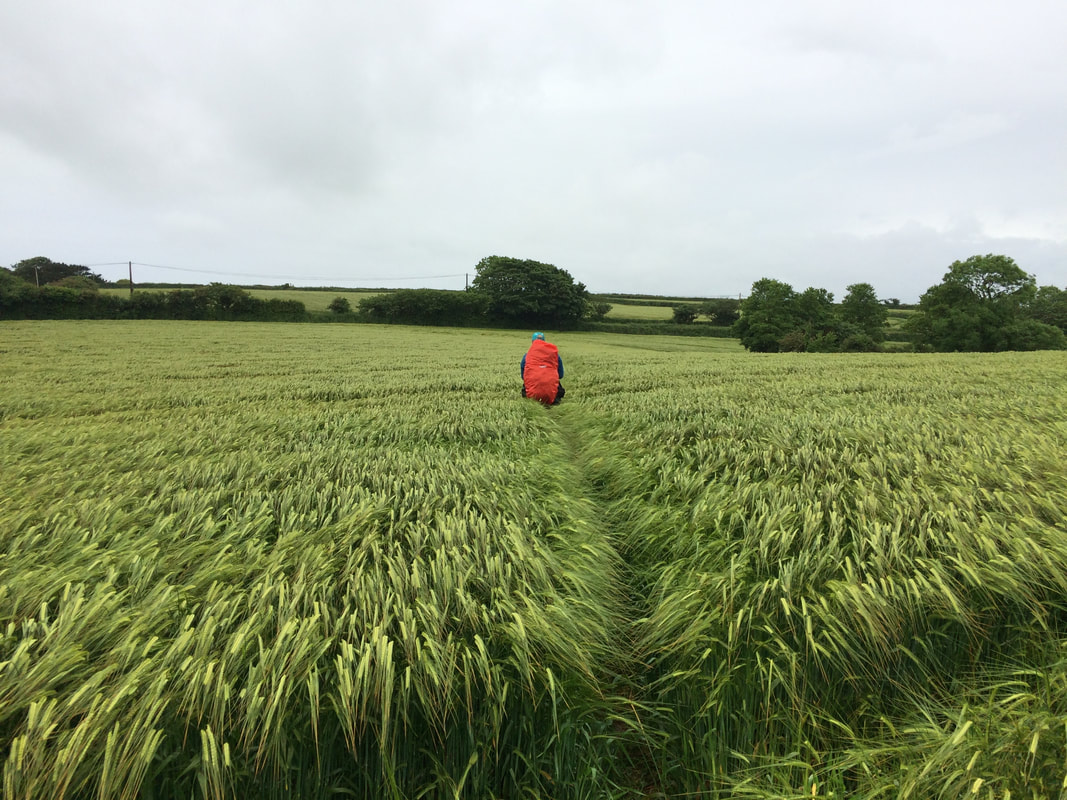 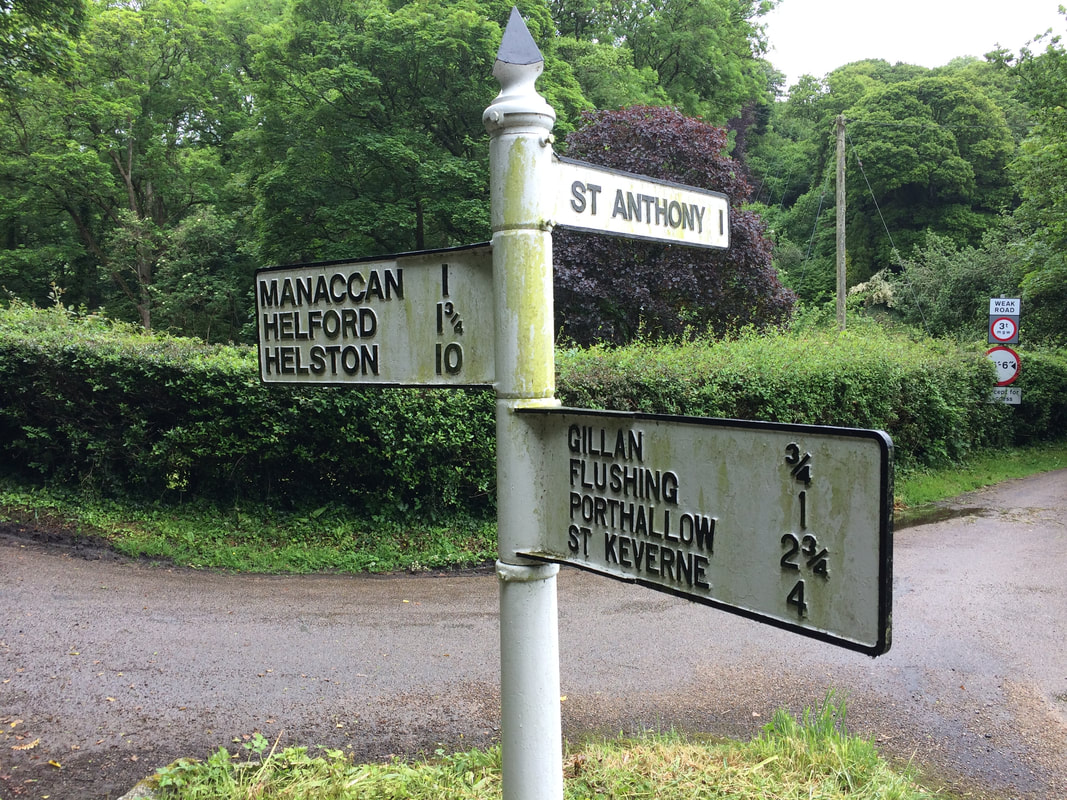 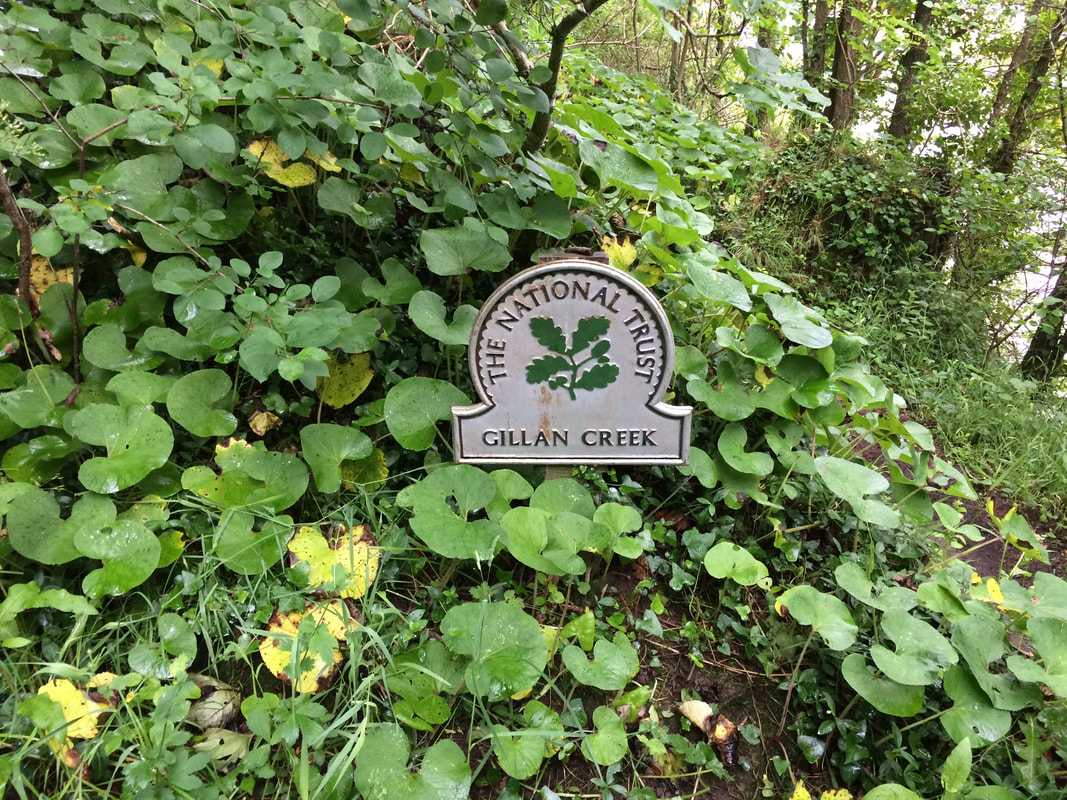 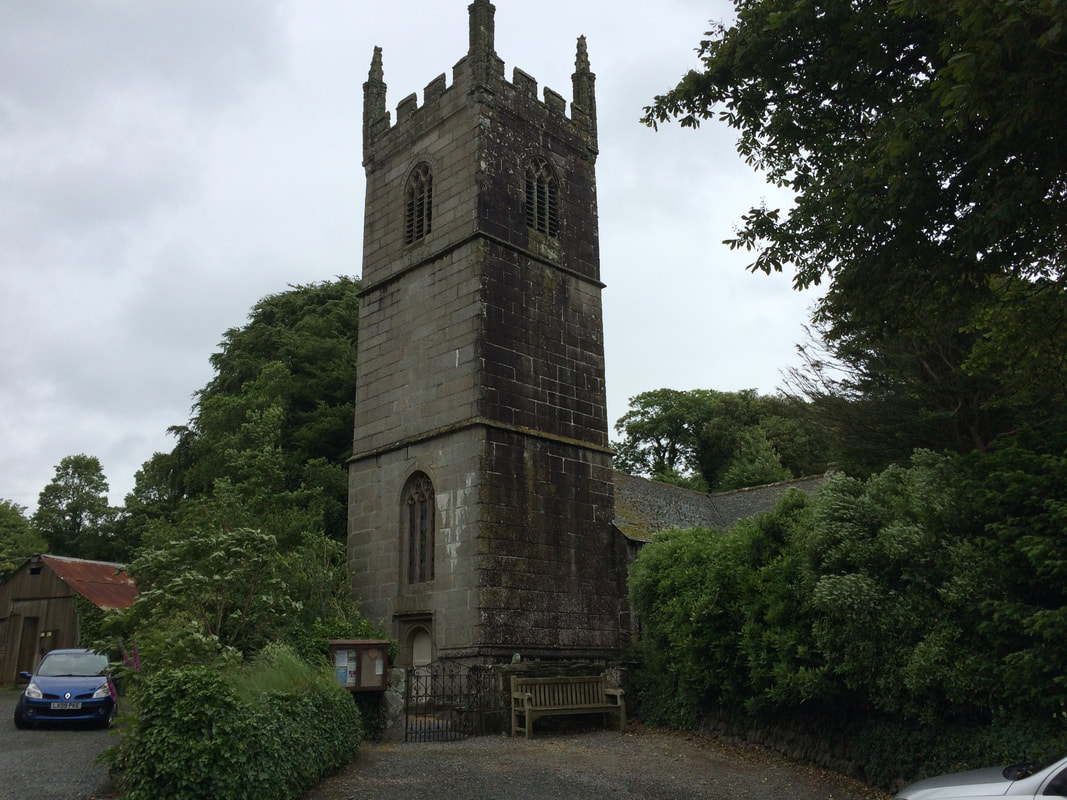 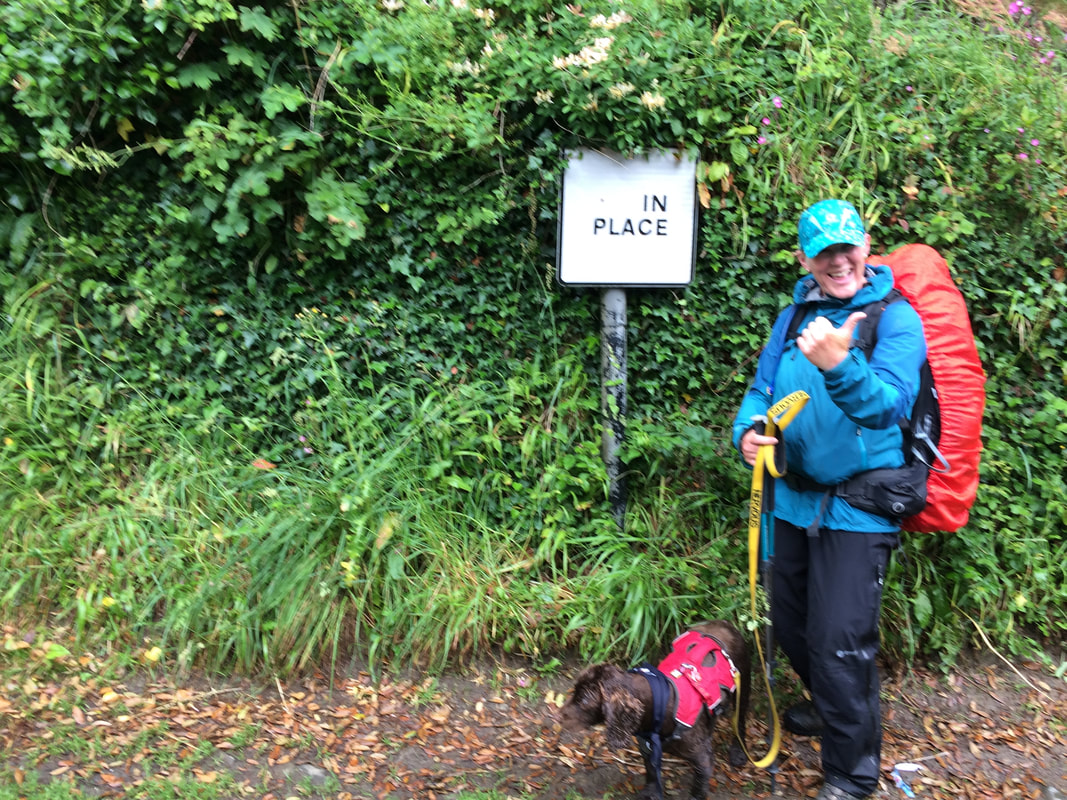 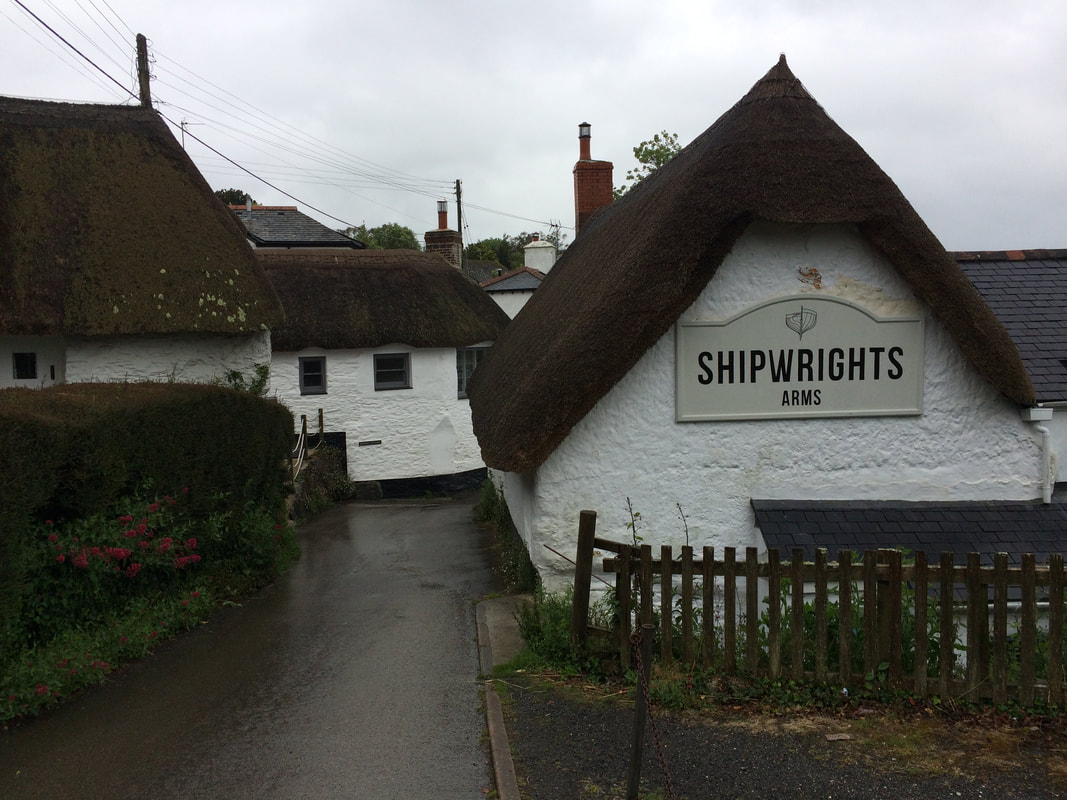 The Shipwright's Arms at Helford 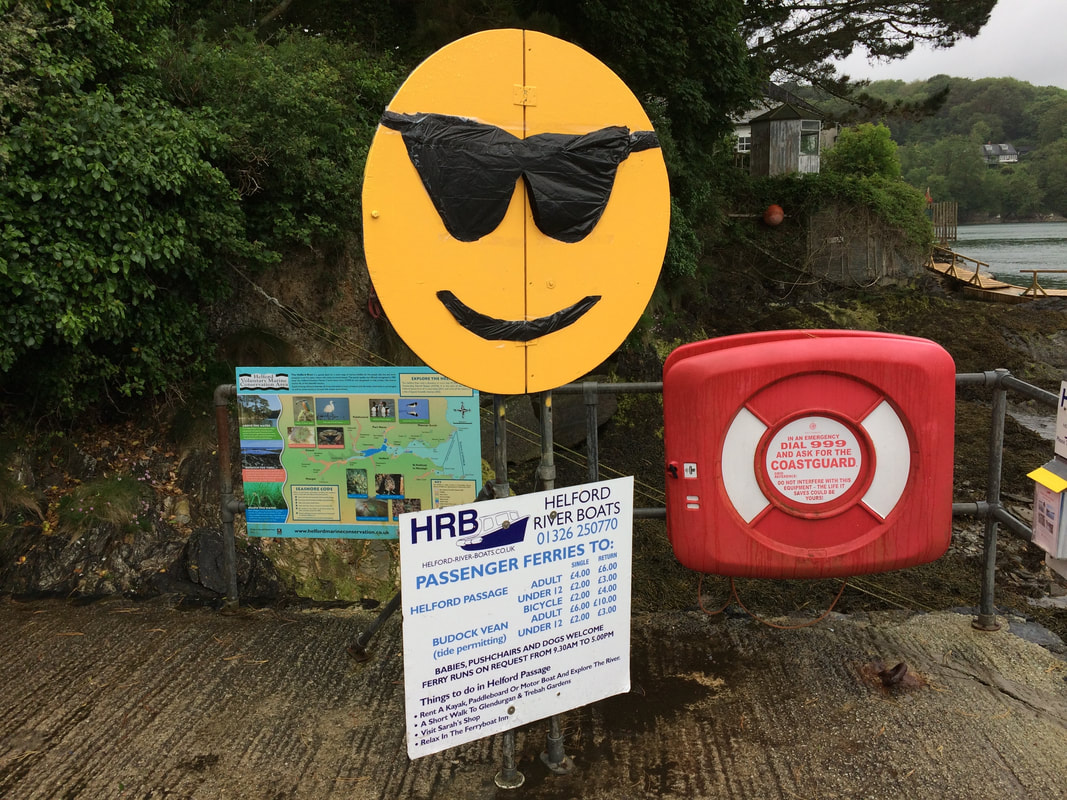 Open the board and the Ferryman should cometh........ 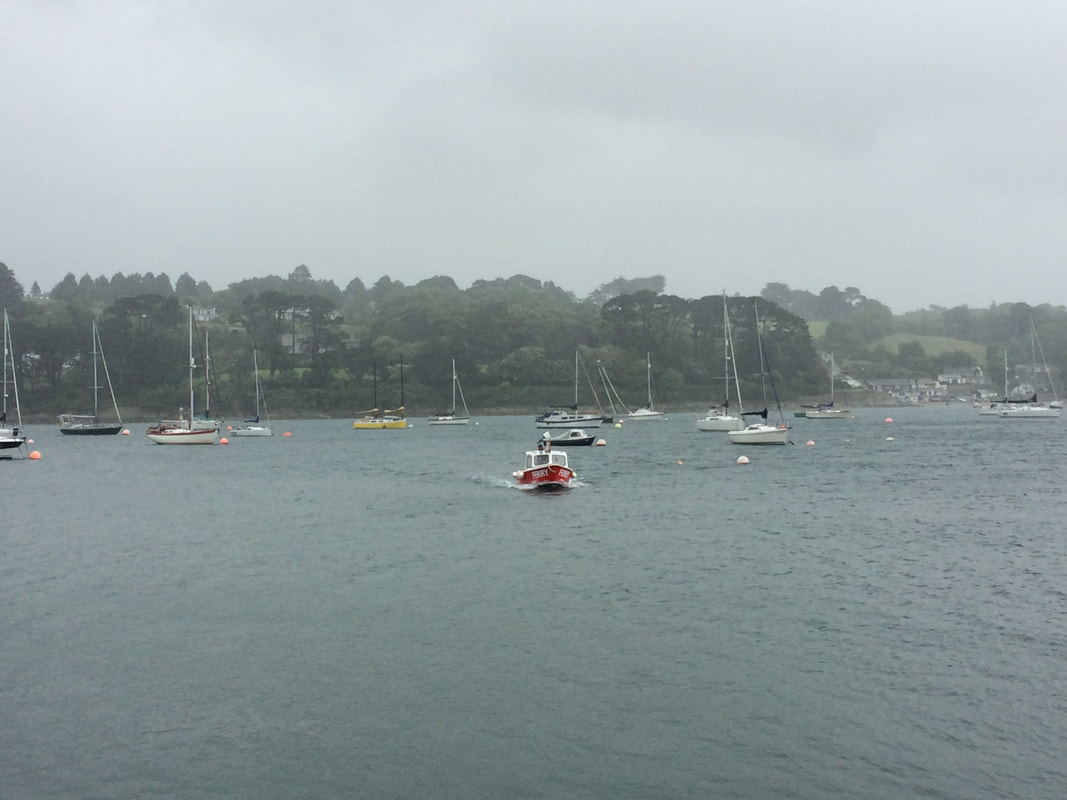 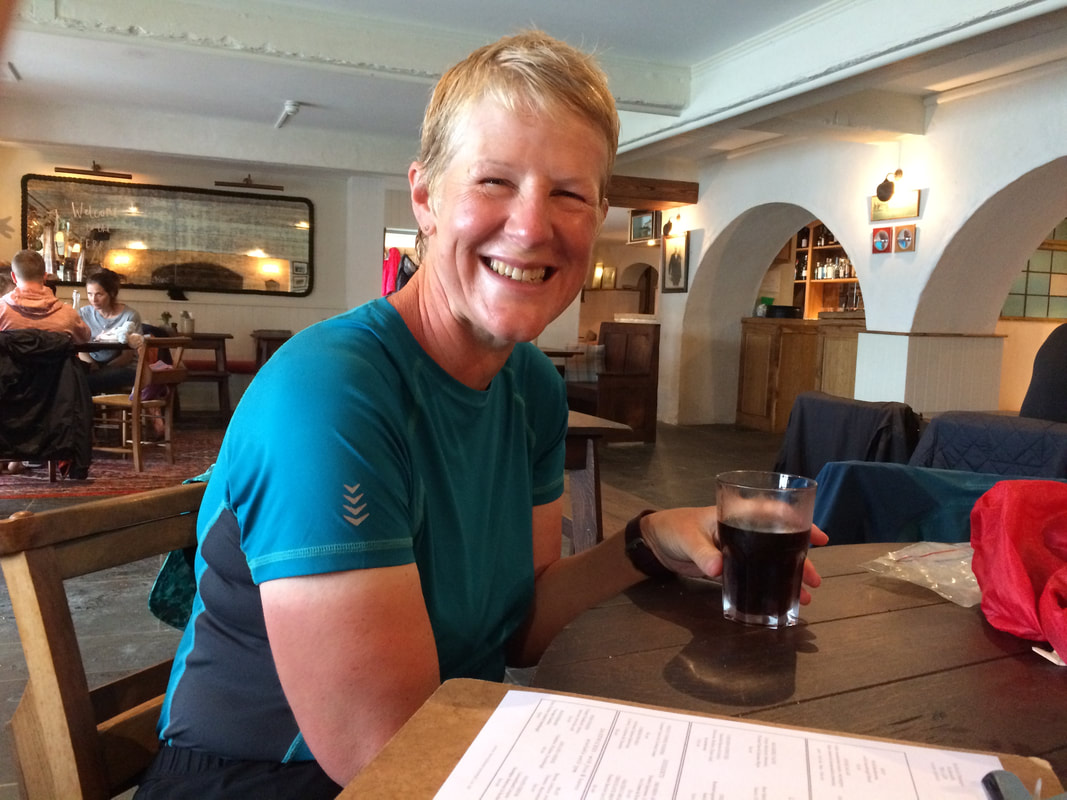 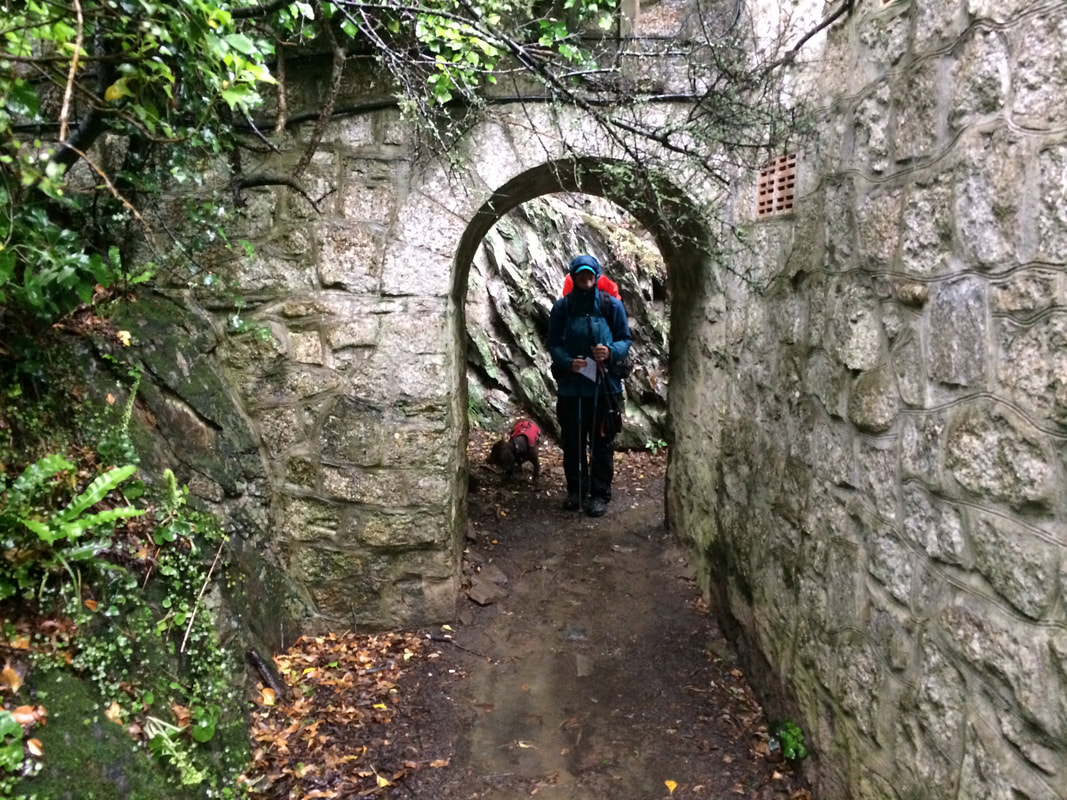 The Arch over the path at Polgwidden Cove 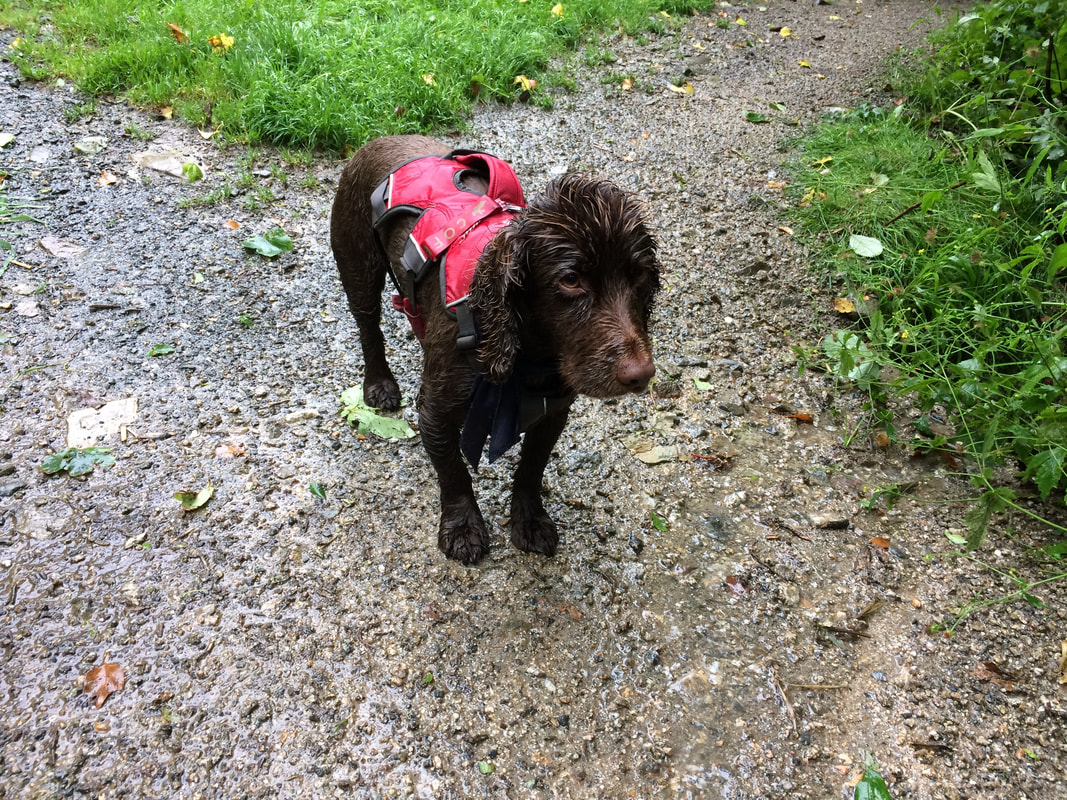 ​Fudge was loving his spikey fur do 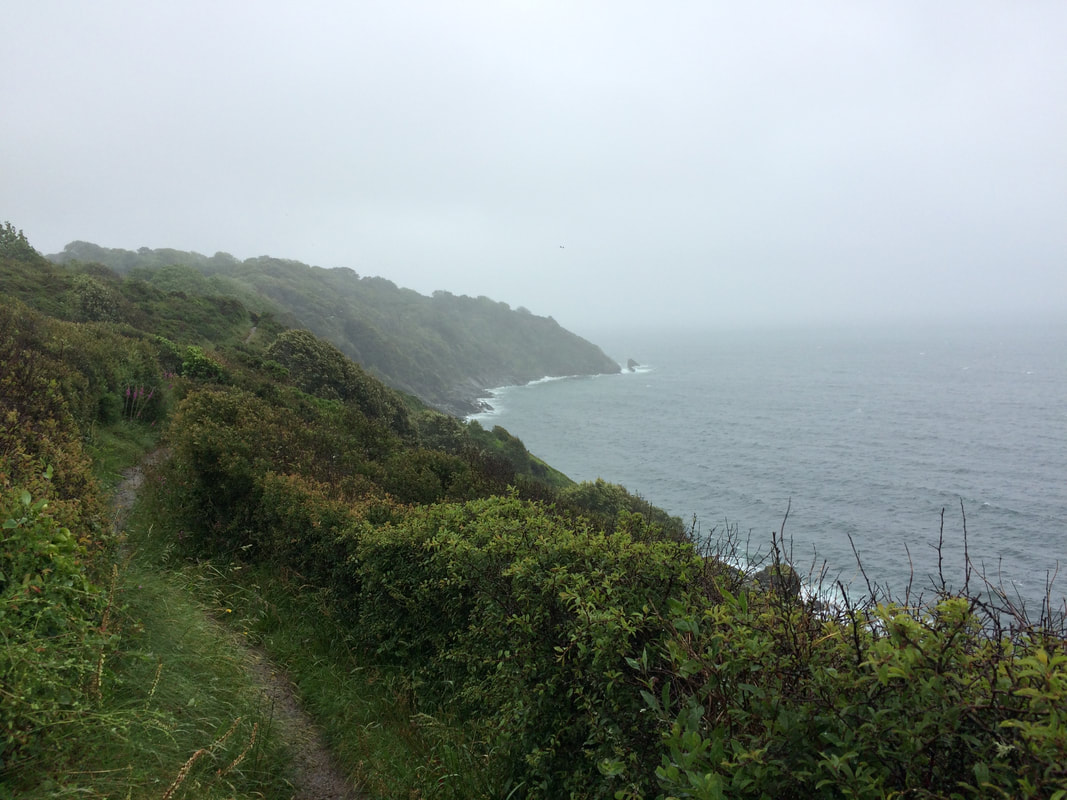 It really was pretty grim today 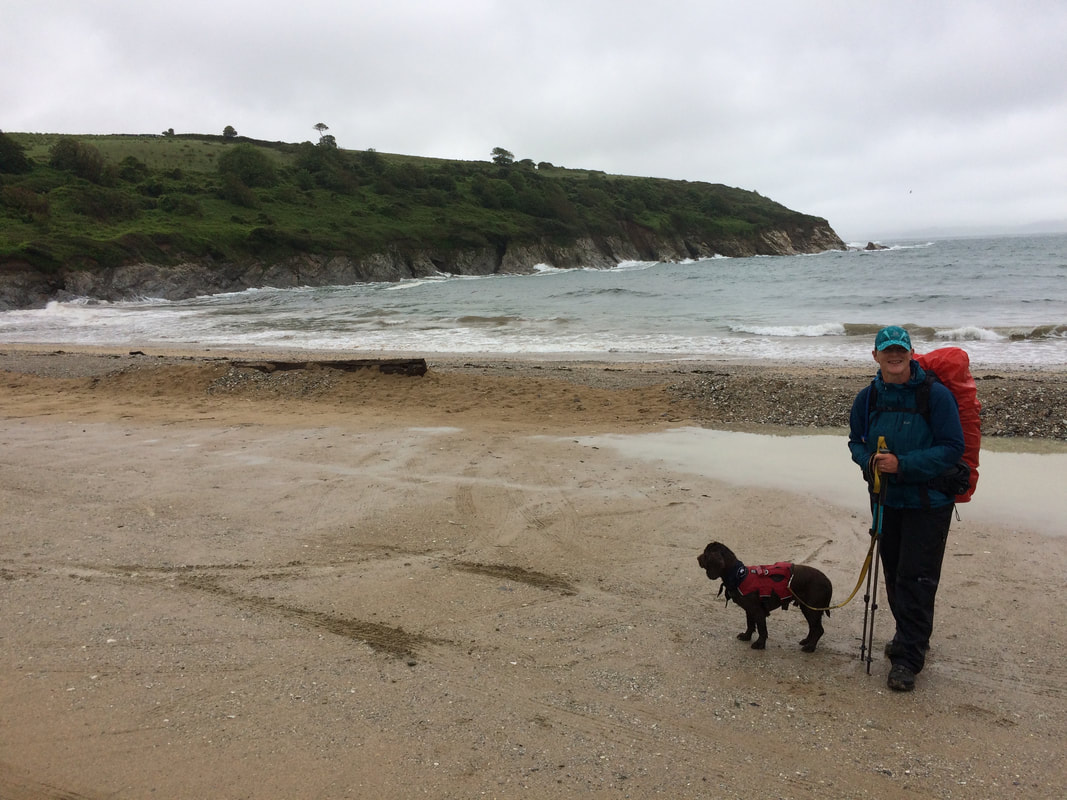 Maenporth - not seen at its best today unfortunately 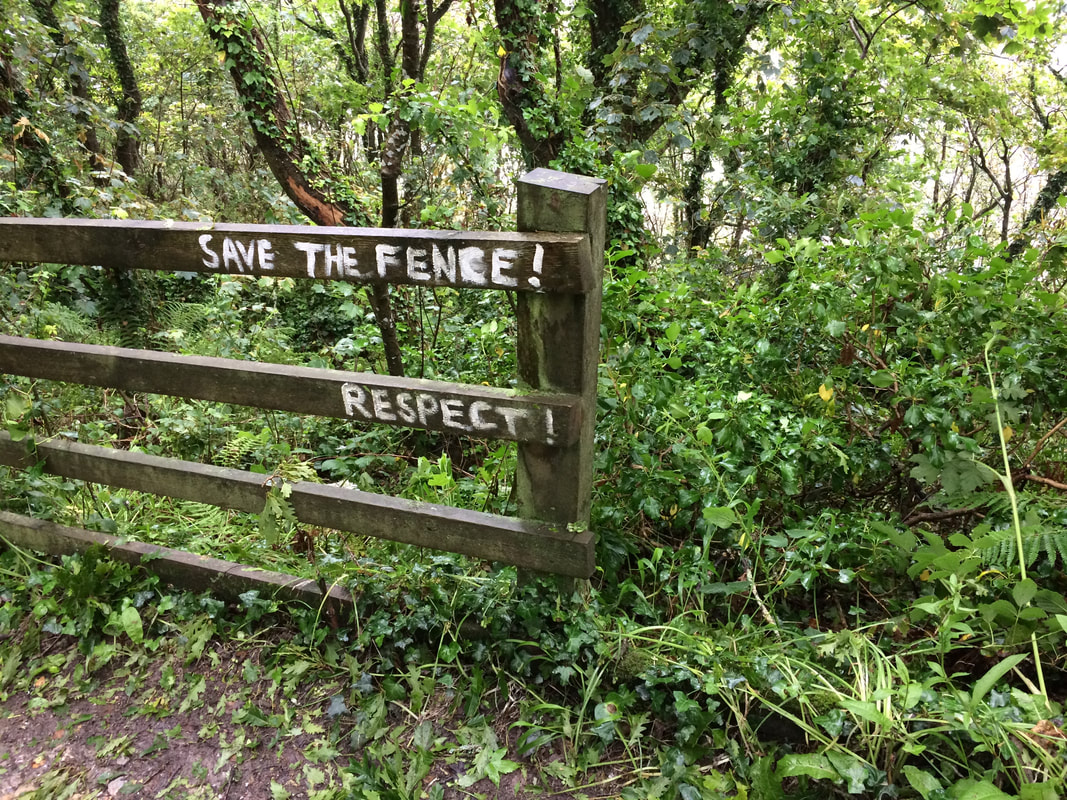 ​Yes that's right - you save it by writing all over it 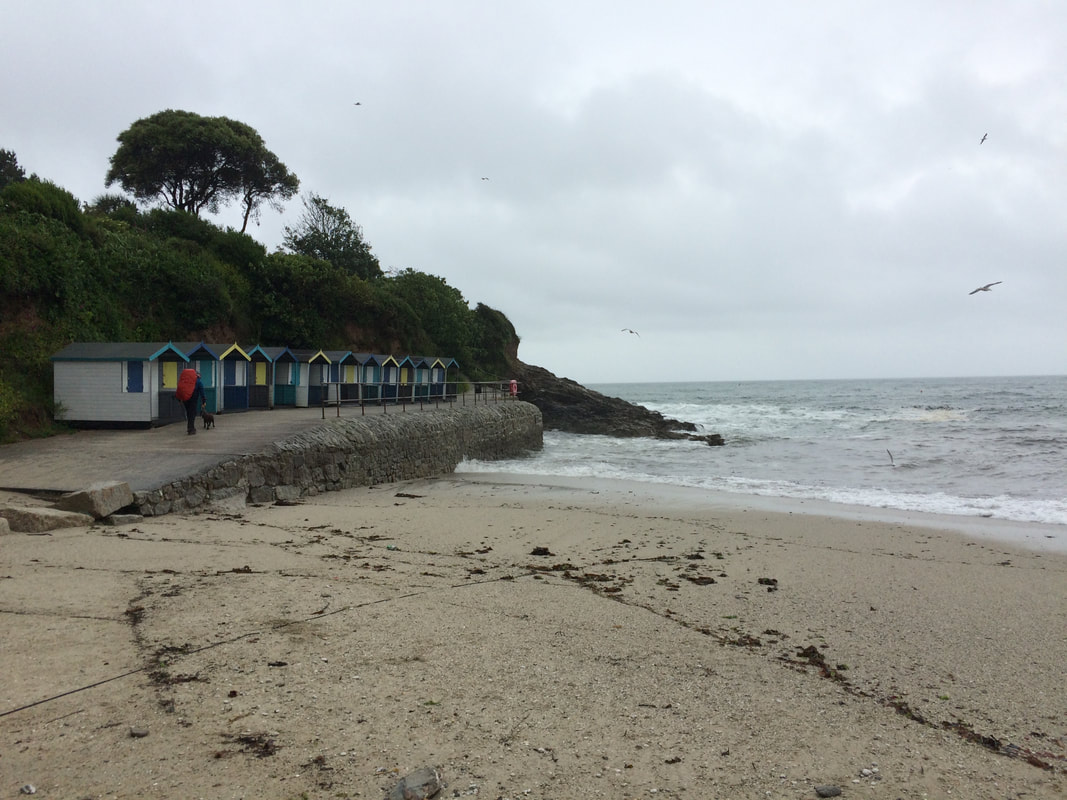 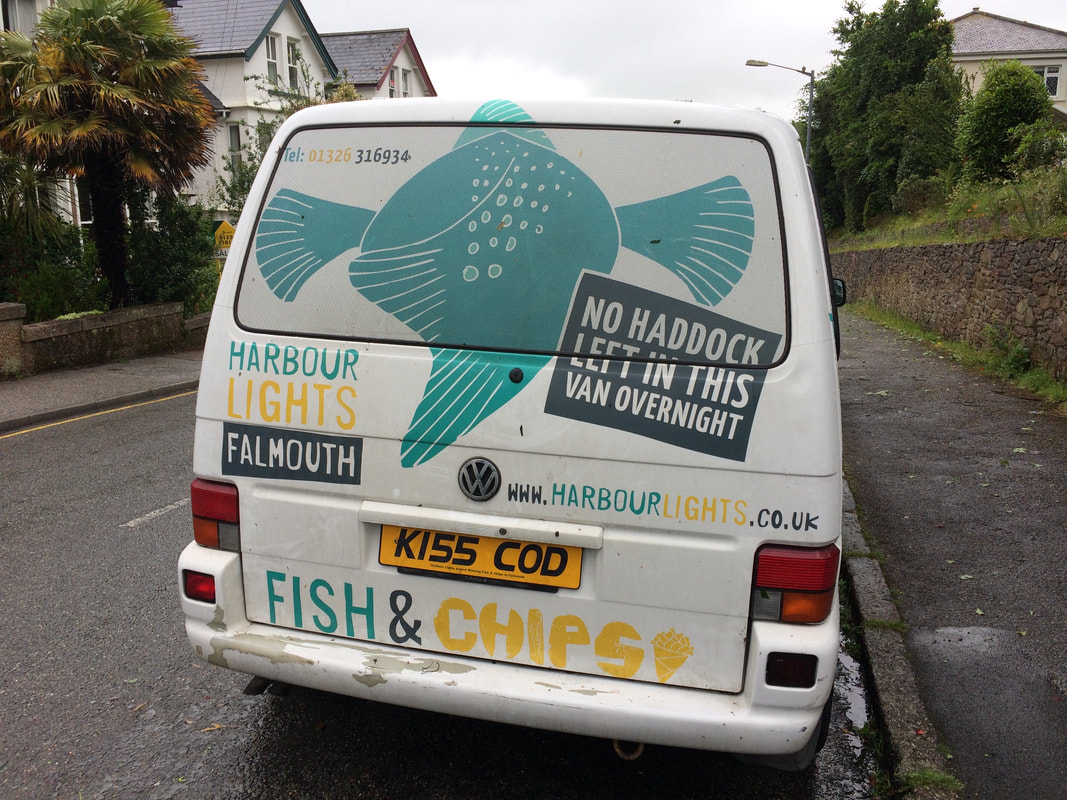 Made us chuckle as we entered Falmouth 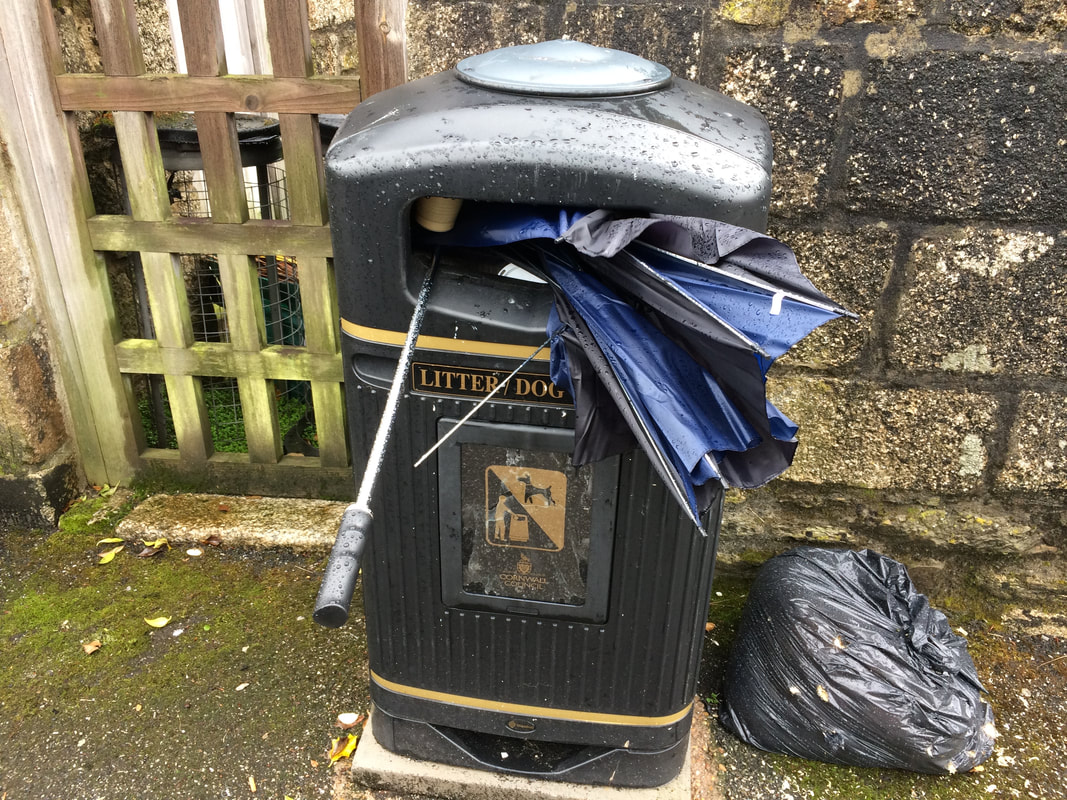 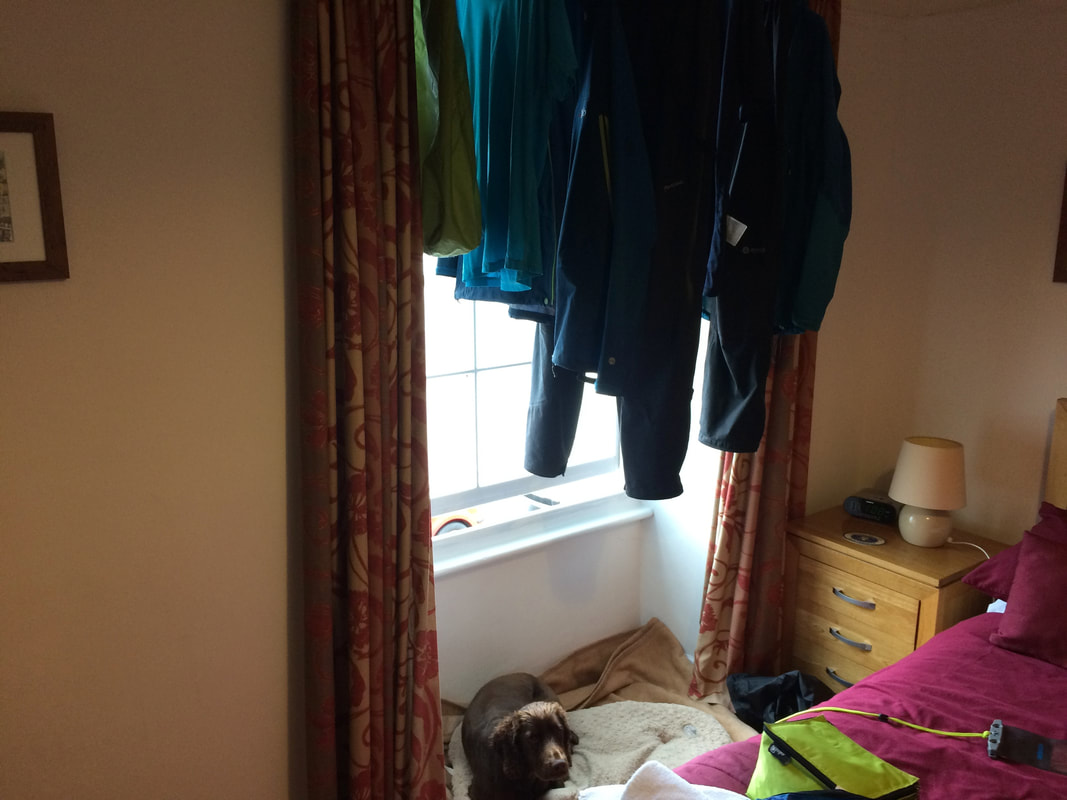 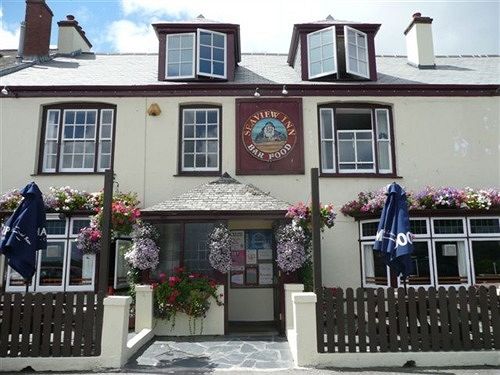