Plenty of free parking in Ashford in the Water

Sunny at first then overcast later 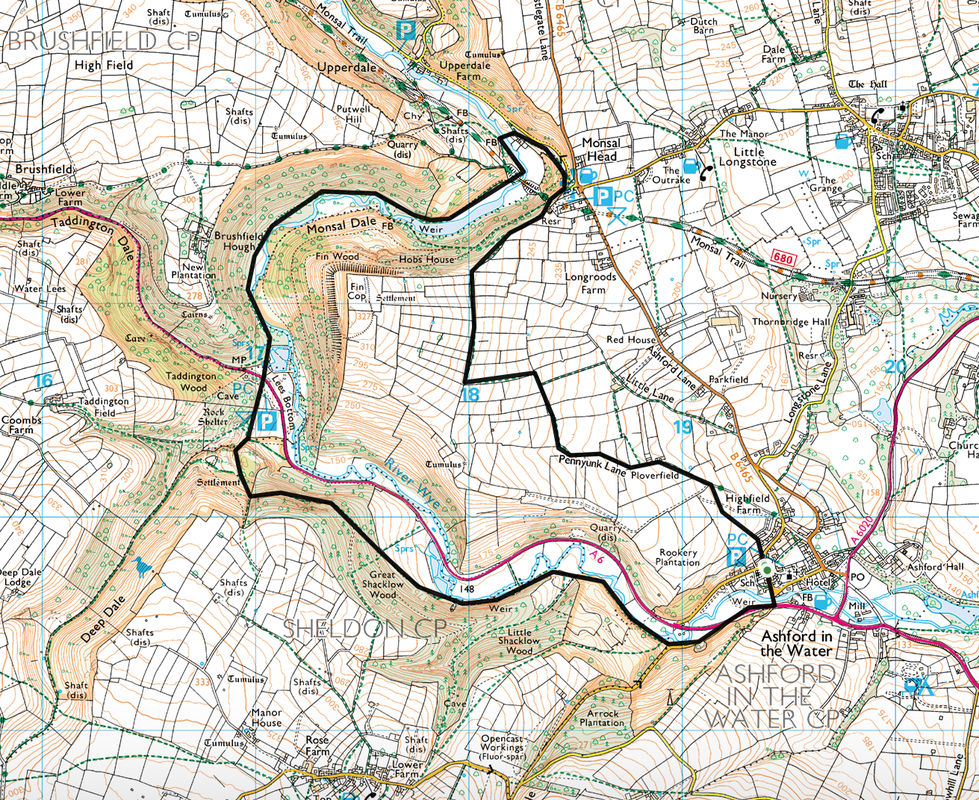 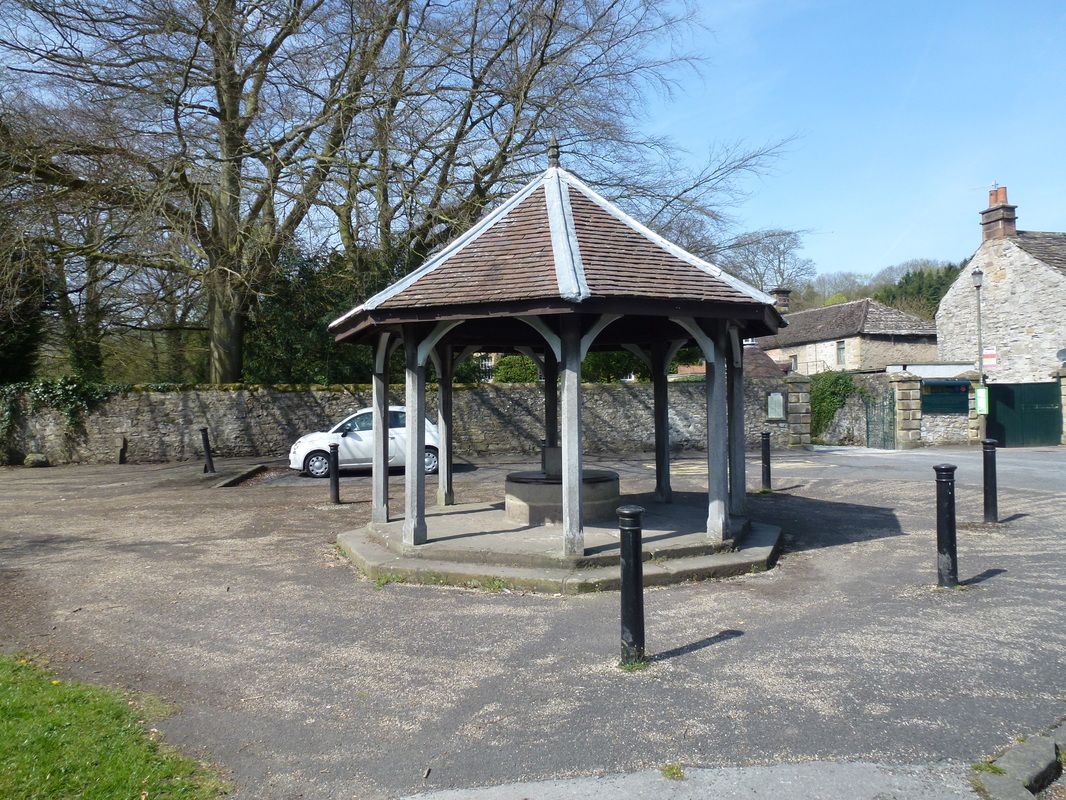 The walk began at this curious octagonal shelter which is known to older residents as the Bottom Pump. This shelter was erected in 1881 to cover one of the main village water sources. The pump mechanism has long since been removed but the well still exists beneath the modern structure which was erected in 1977 to celebrate the silver jubilee of Queen Elizabeth II. 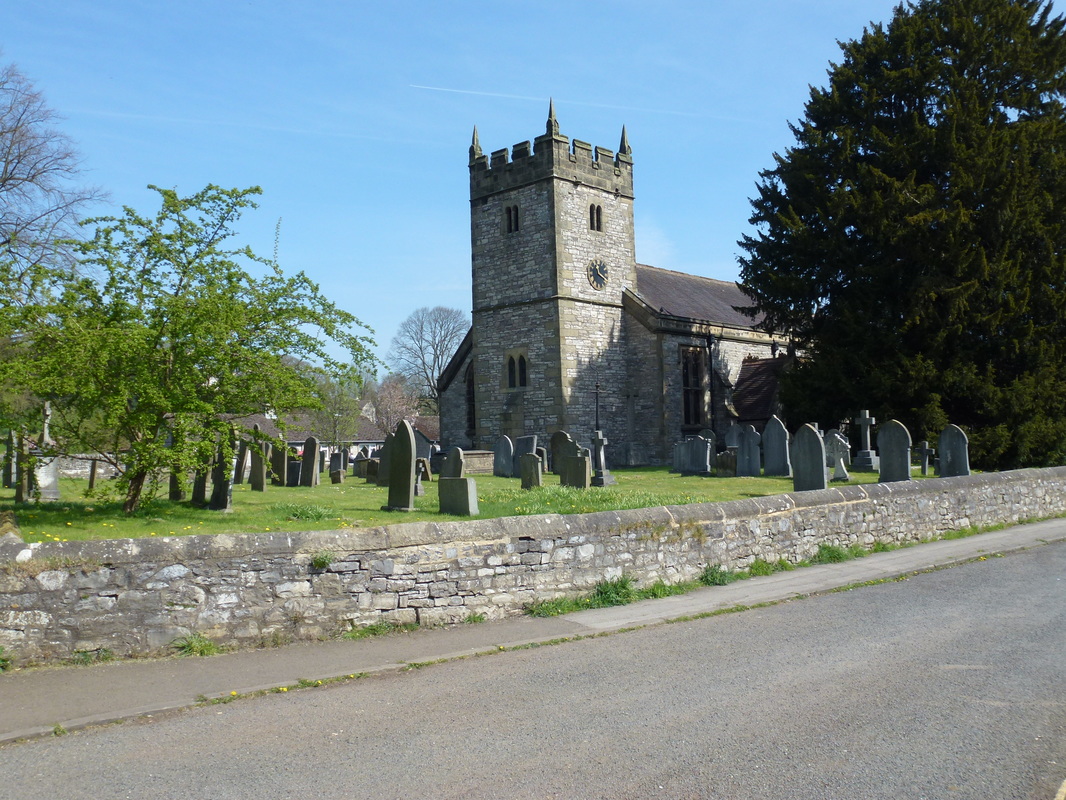 The suffix,”in the Water” appears to be a 19th century addition to distinguish the village from several other Ashford’s in Britain 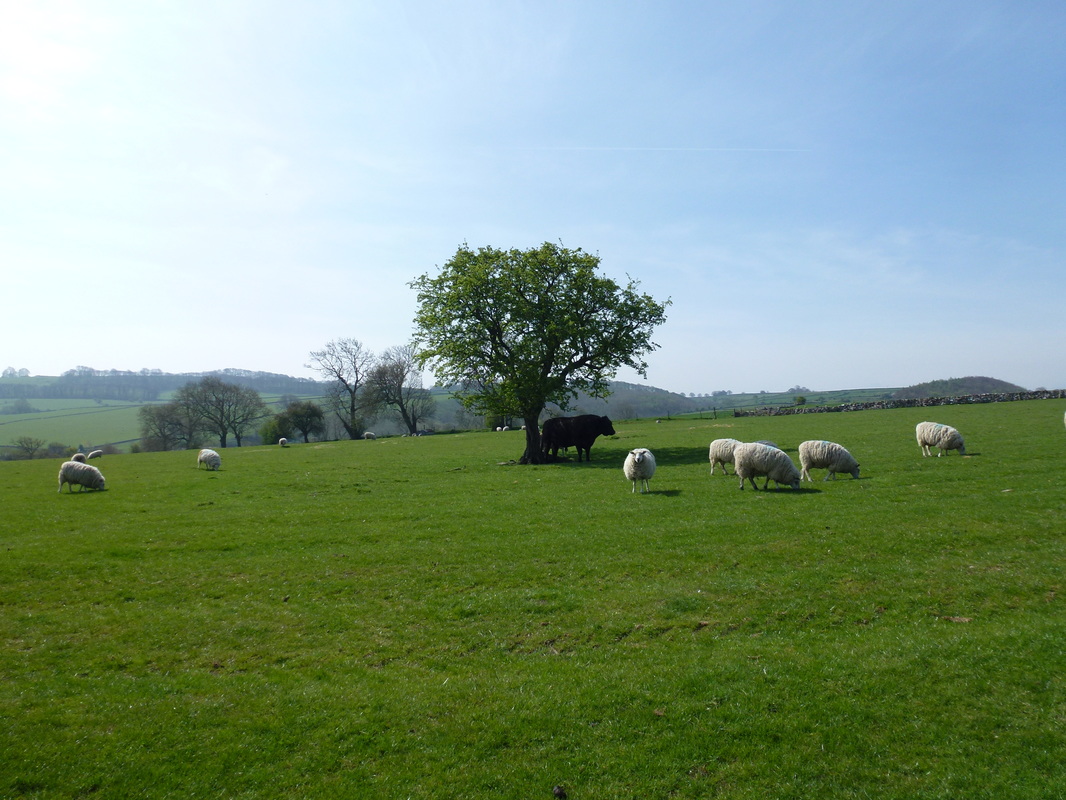 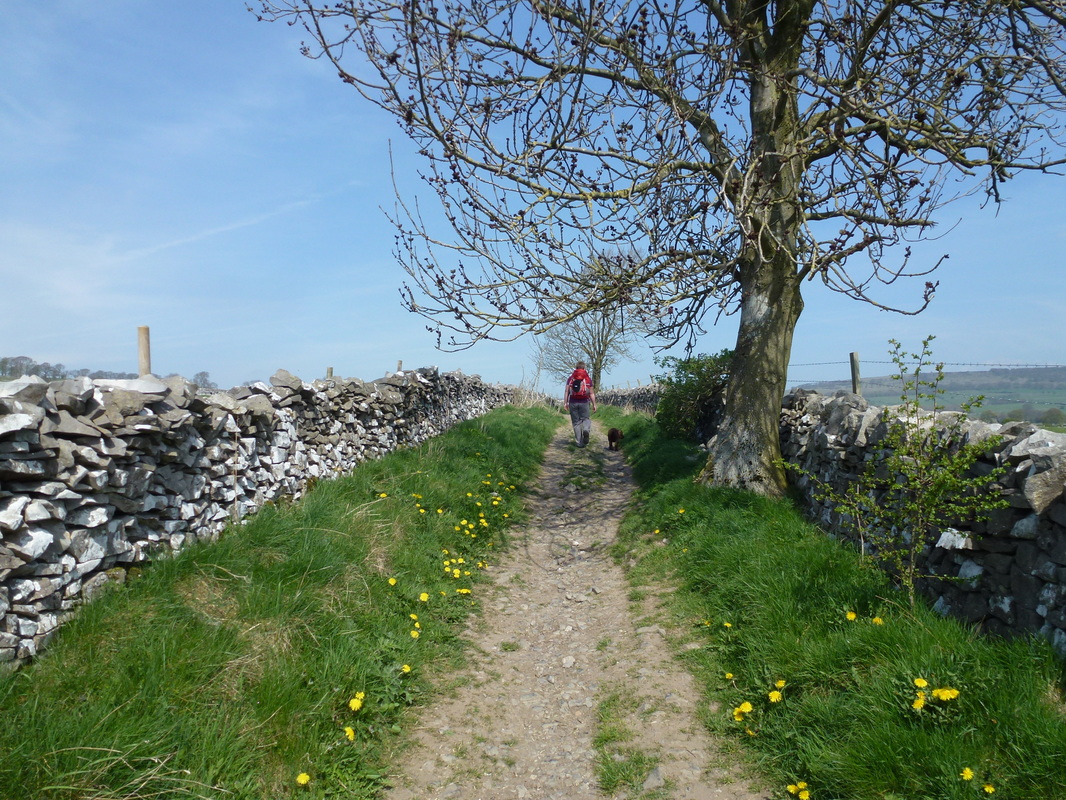 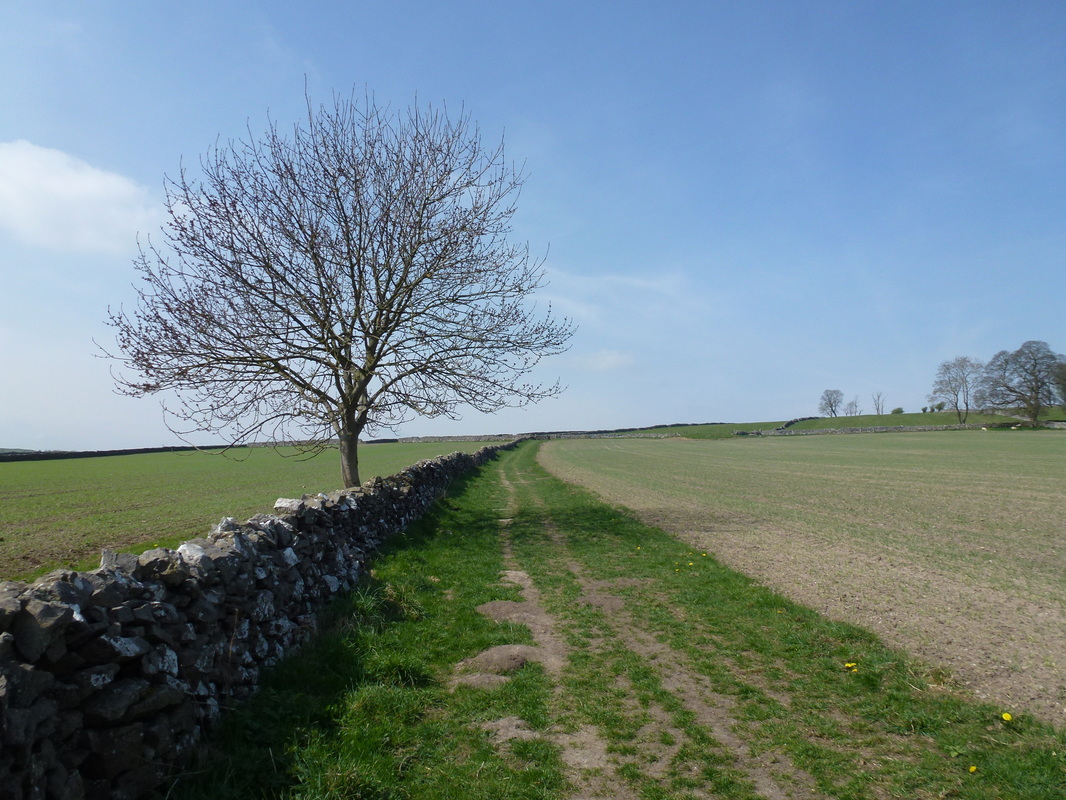 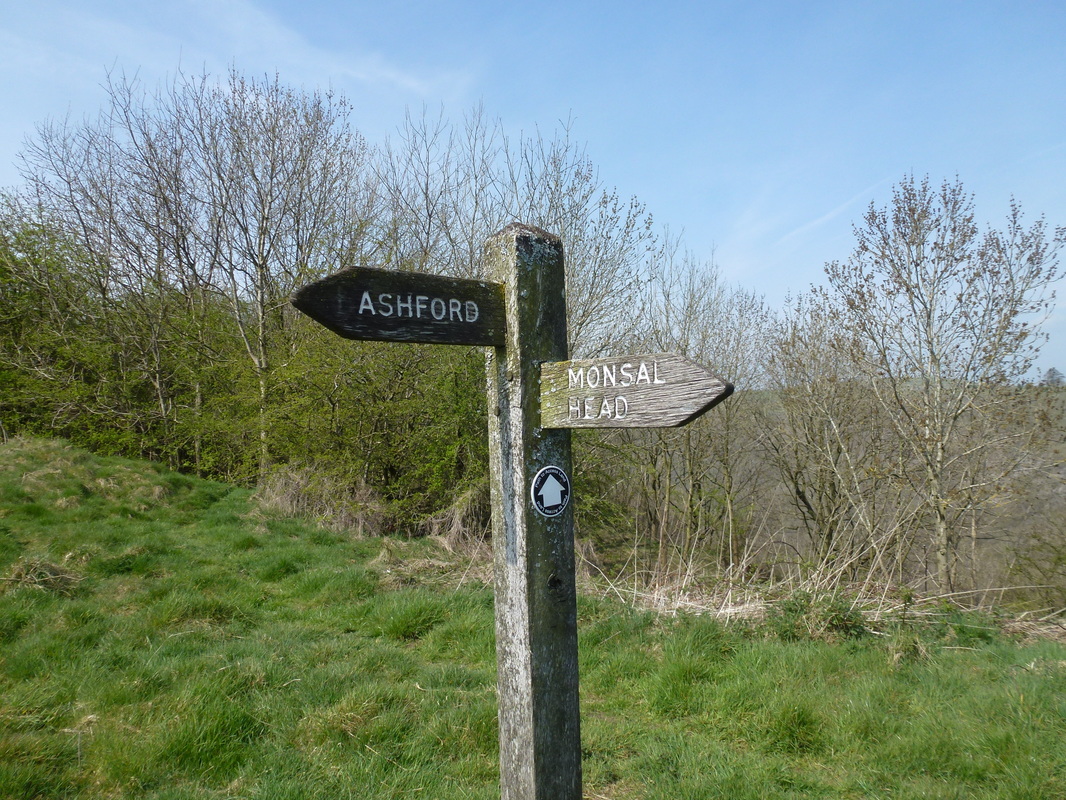 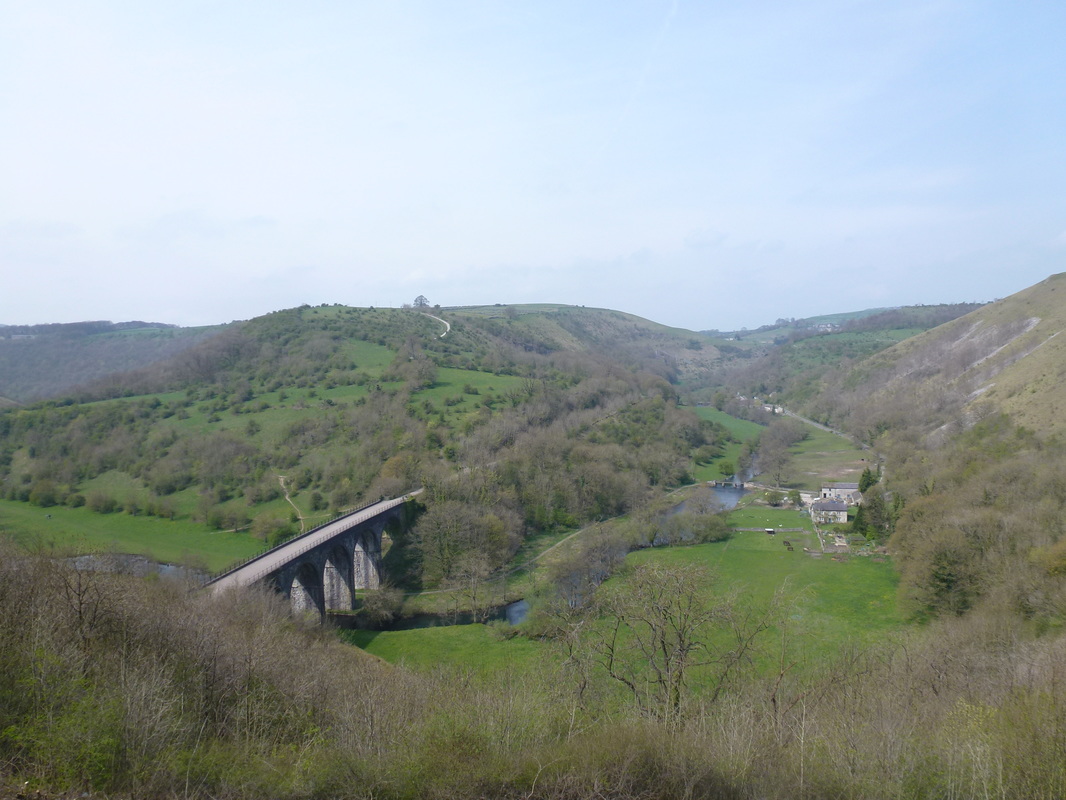 The five arch masonry viaduct was initially constructed in 1862 to carry the Midland Railway across the Wye Valley at a bend in the river. The rail tracks have been dismantled and the viaduct now forms part of the Monsal Trail. It stands close to the western end of the Headstone Tunnel and was opened in 1863. 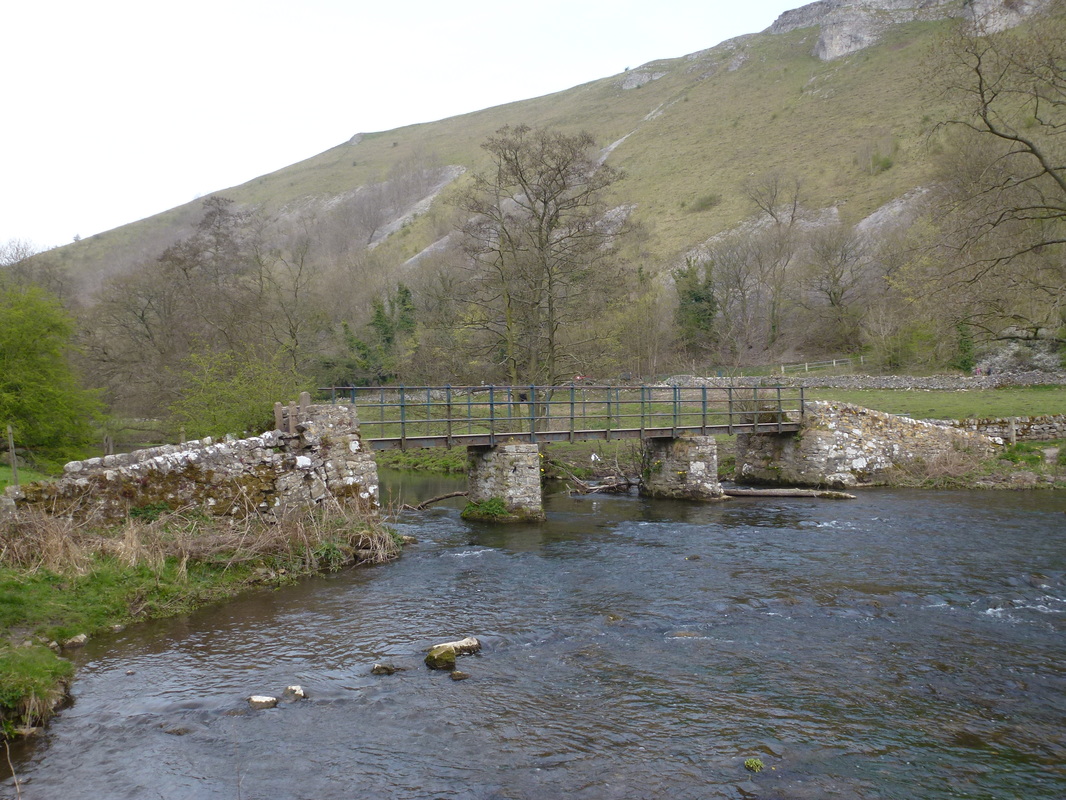 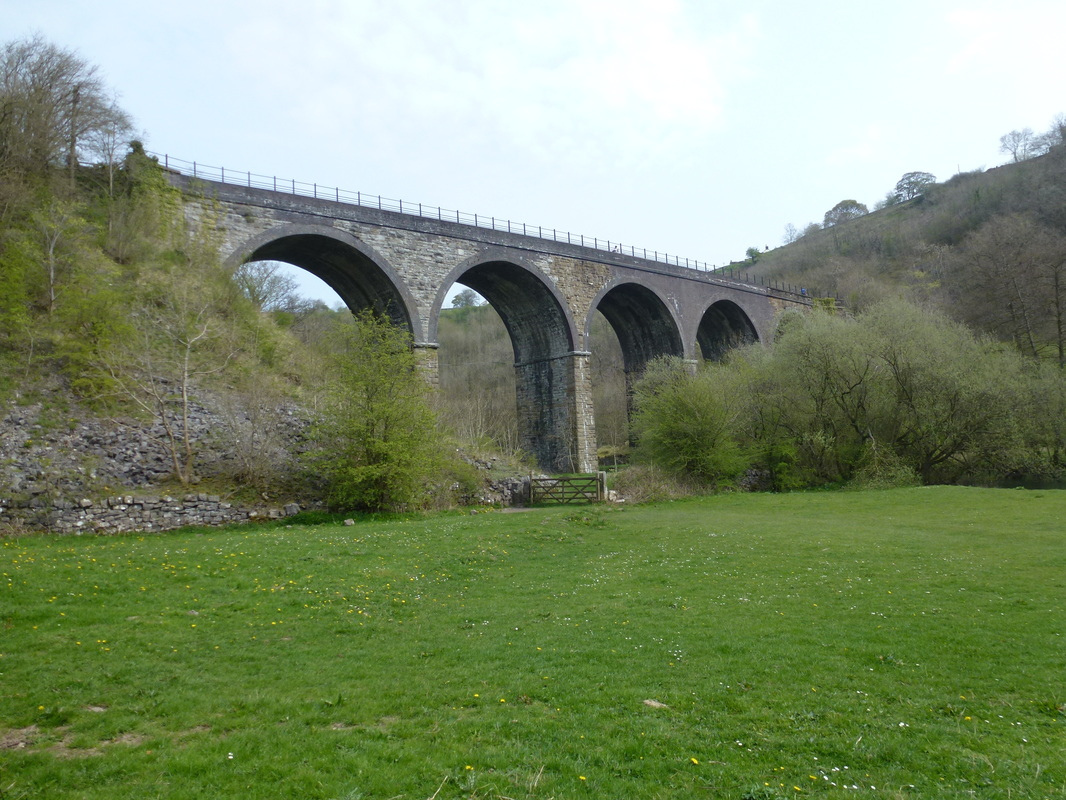 The Headstone Viaduct from below 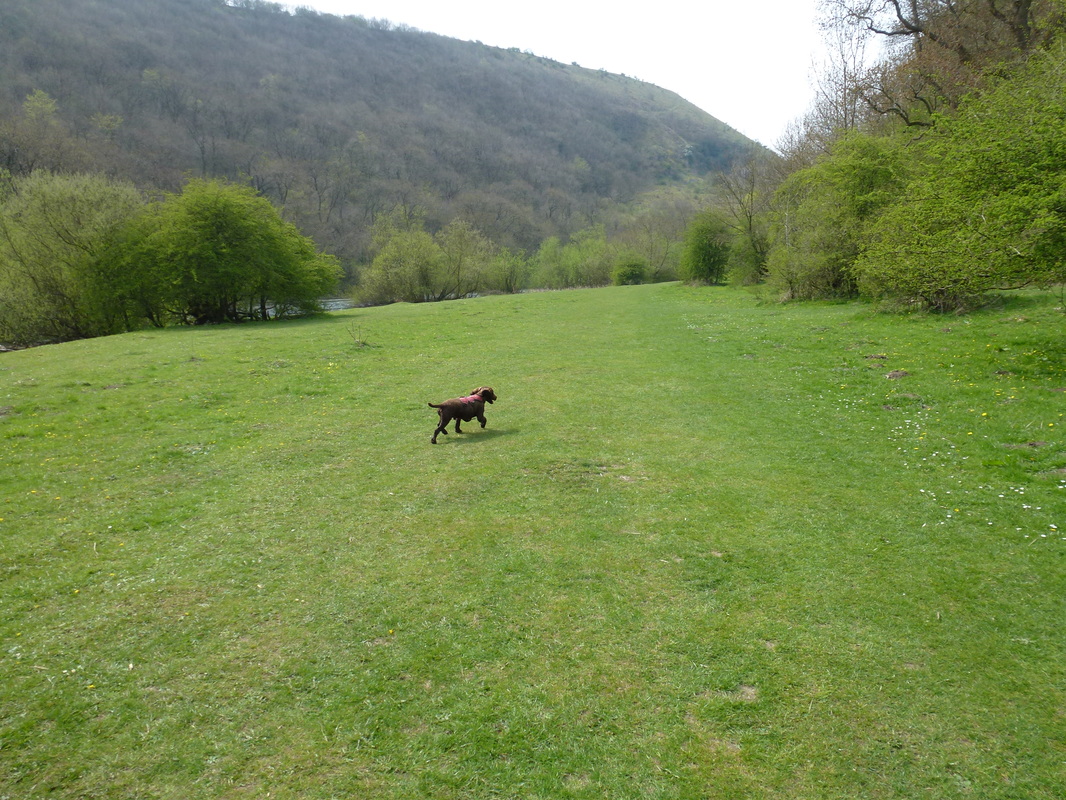 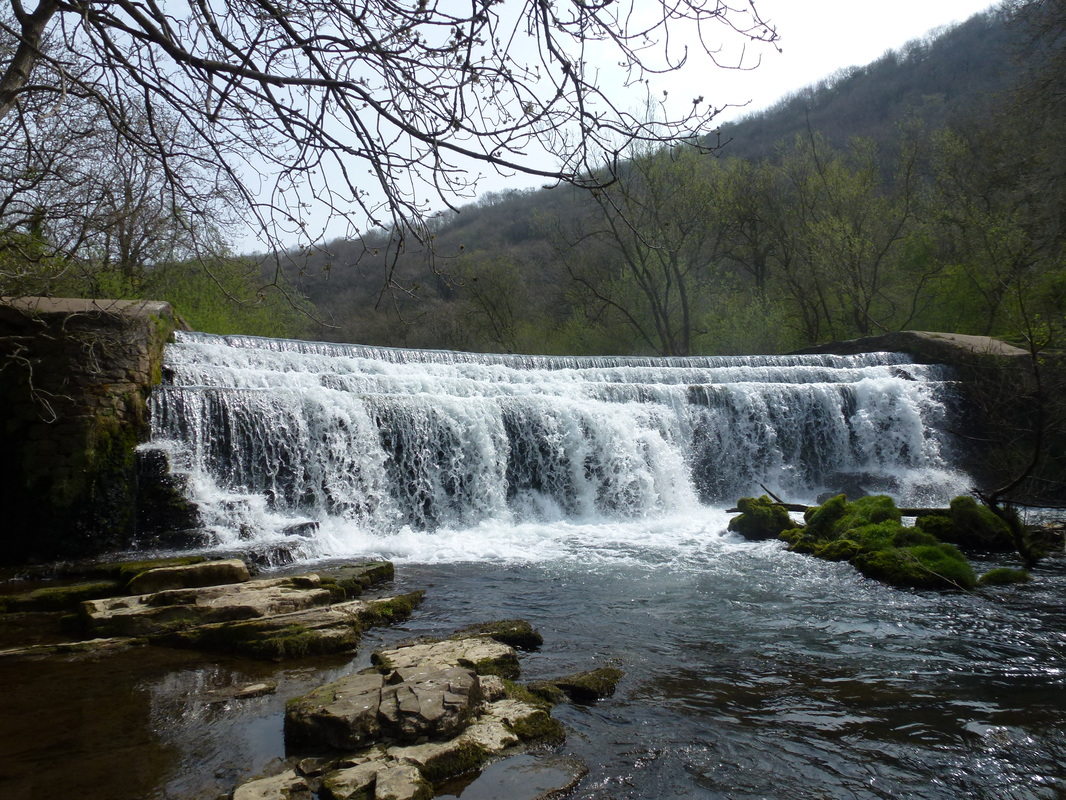 The lovely weir on the River Wye in Monsal Dale 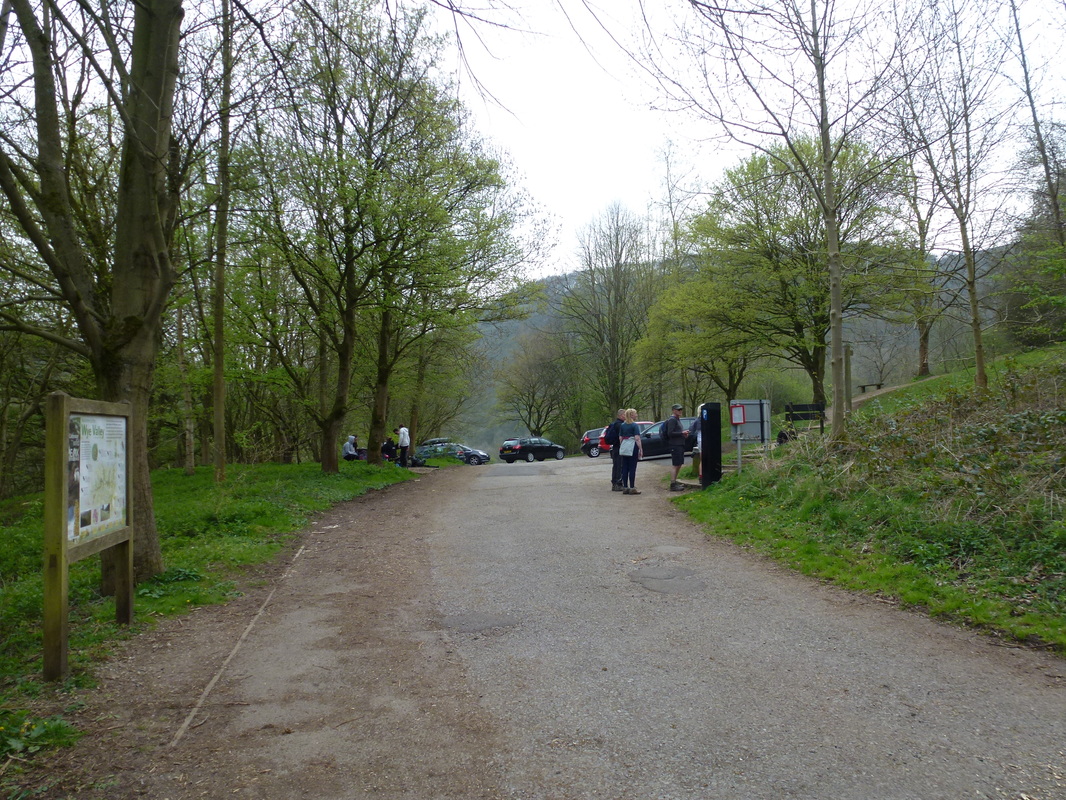 The path out of Monsal Dale reaches the A6 and heads up through the Car Park at White Lodge. Our route heads up to the right. 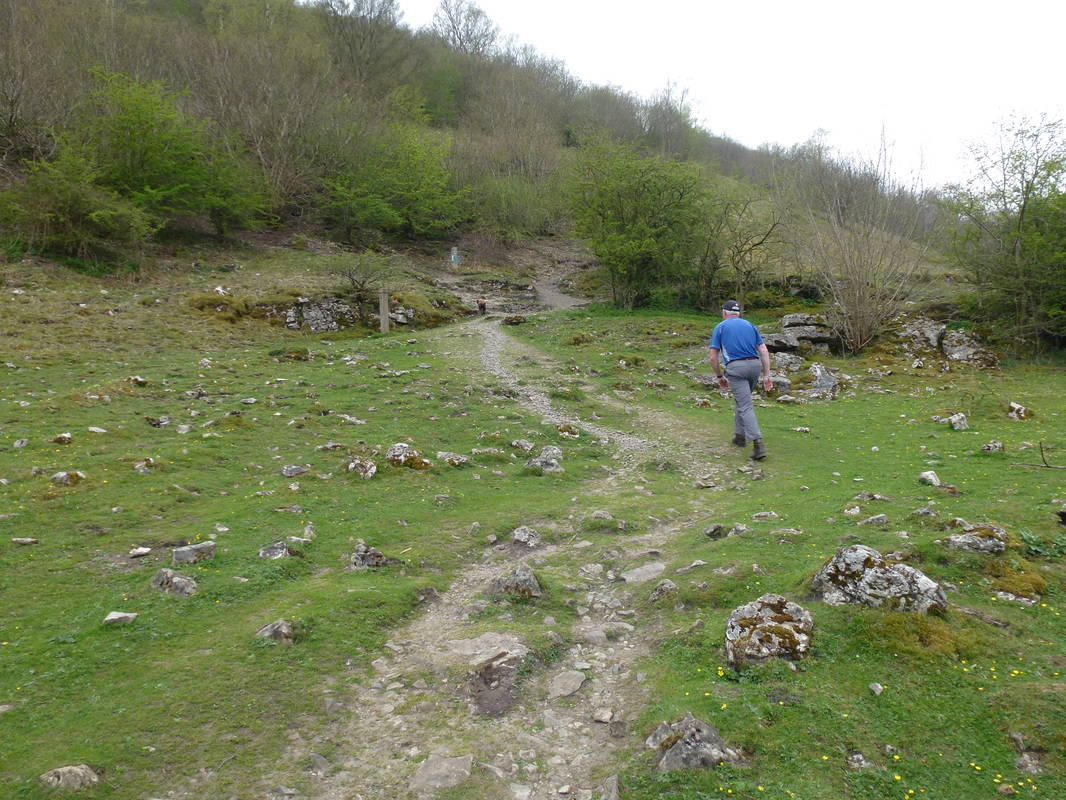 Climbing up to Great Shacklow Wood 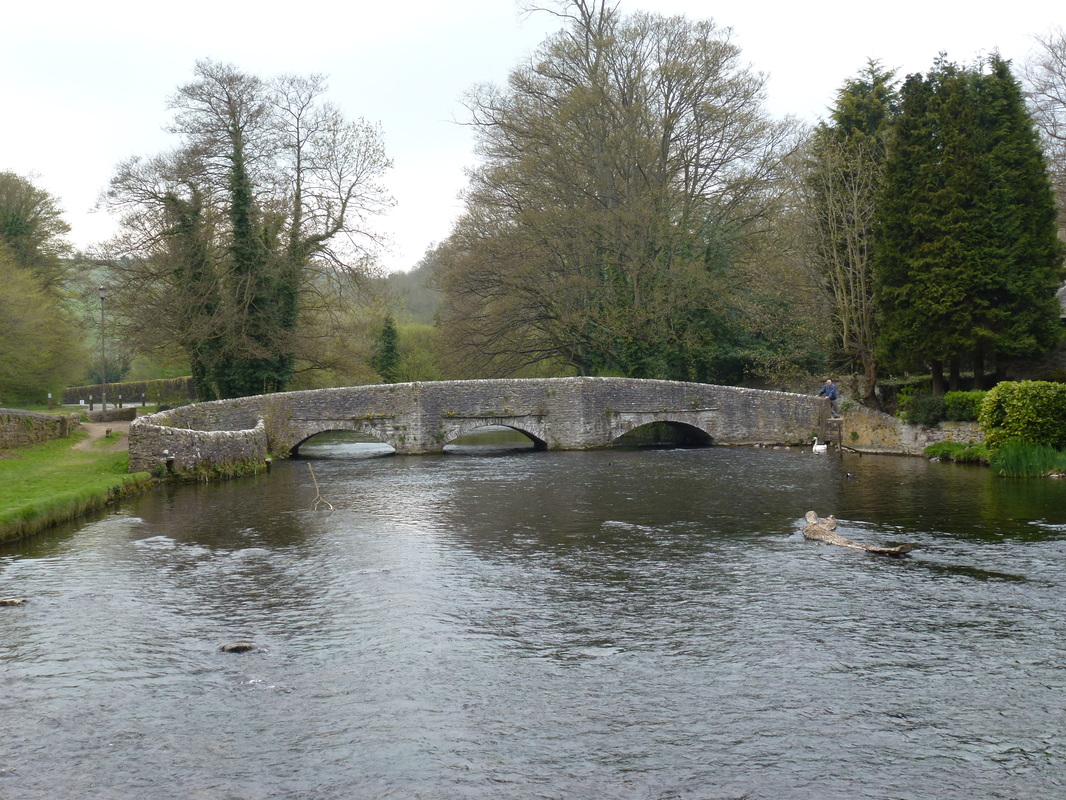 The Sheepwash Bridge at Ashford in the Water

The Grade 2 listed 17th Century Sheepwash Bridge is a packhorse bridge with an attached stone sheepwash which can be seen on the left here. Lambs were placed in the pen and the ewes swam across the river to get to them, while being pushed underwater by the shepherds to clean the fleece before shearing.