Longlands (Free) - Grid Ref NY266359. Best get there early as there is only room for a few cars - providing that people who arrive before you park sensibly which unfortunately sometimes isn't the case. The nearest postcode is CA7 1HN.

Grassy mountain paths for the most part although some are not marked on the OS Map.

OL4 - The English Lakes (North Western Area)
If the above GPX file fails to download or presents itself as an XML file once downloaded then please feel free to contact me and I will send you the GPX file via e-mail.  ​​ 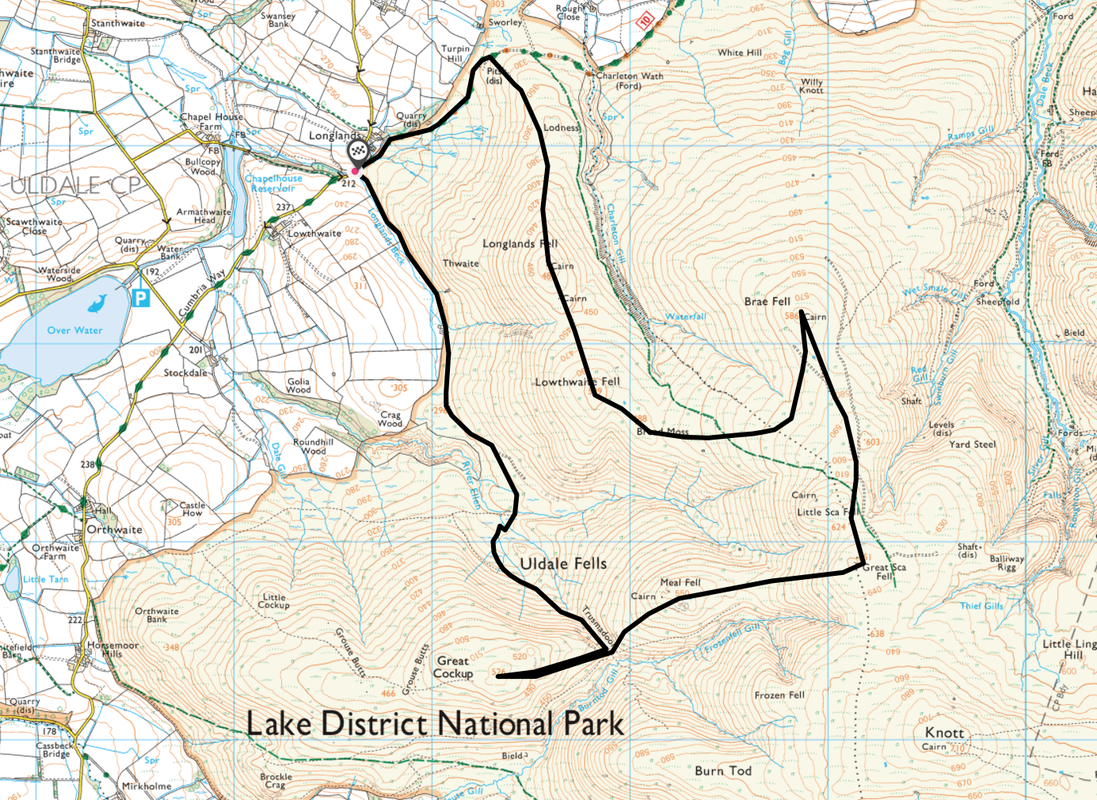 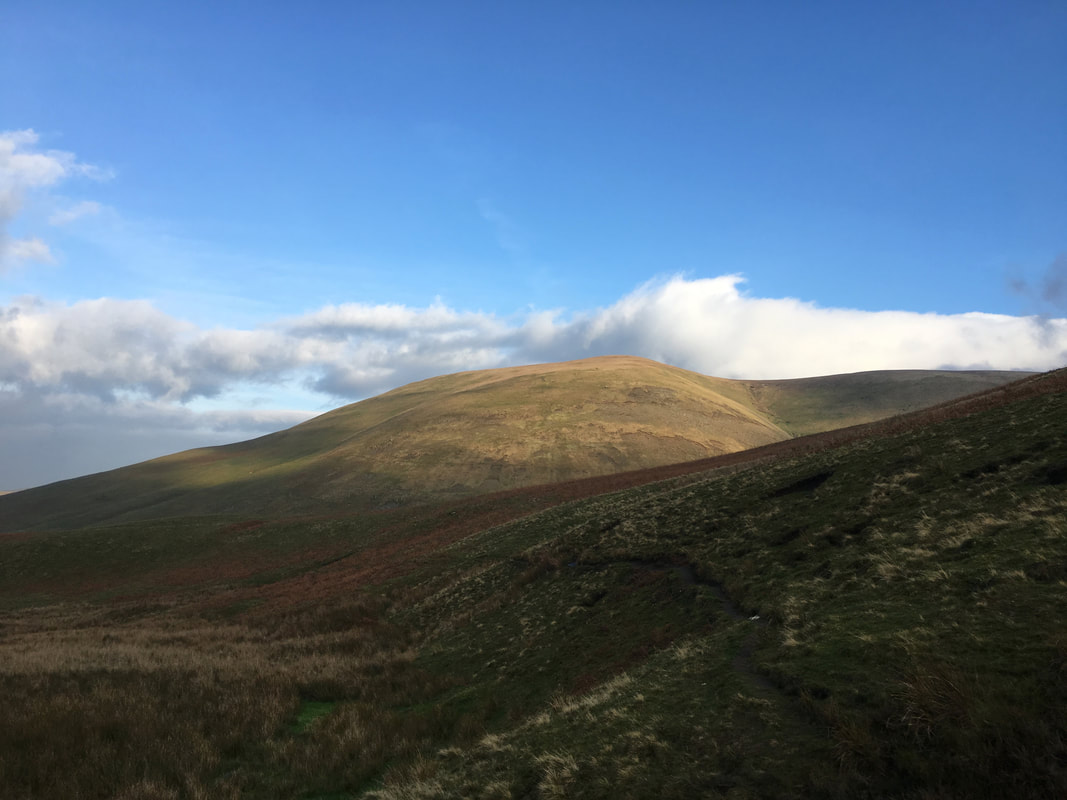 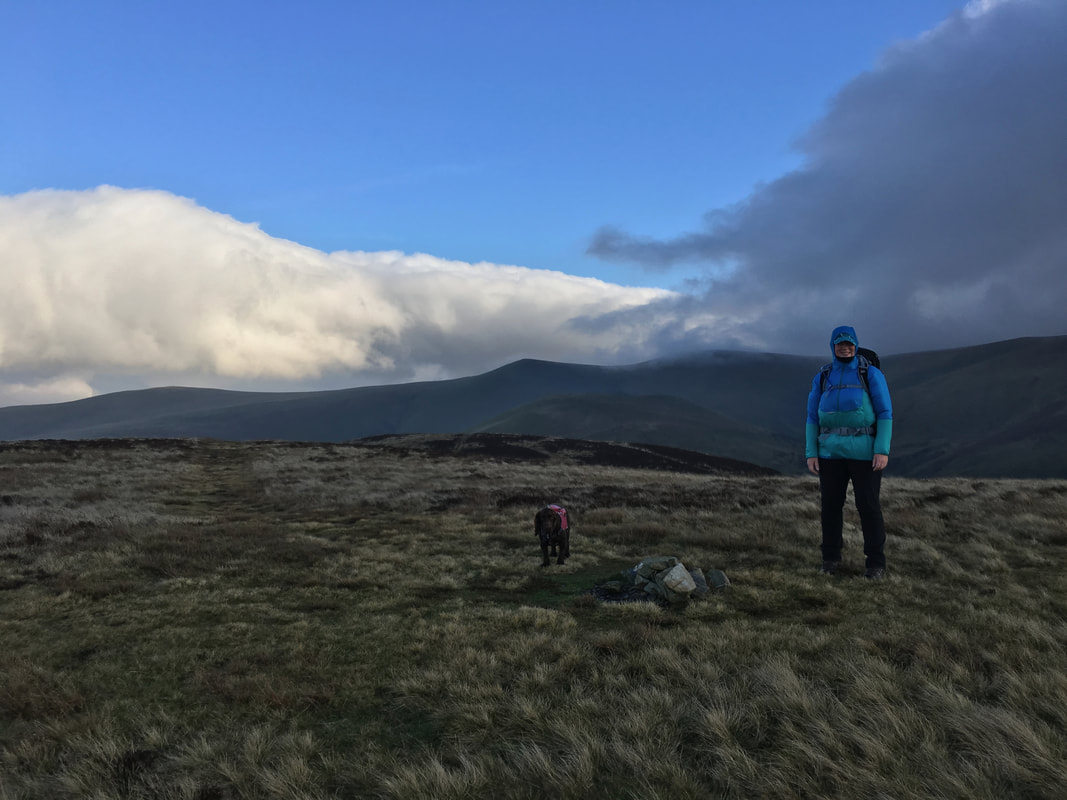 The summit of Great Cockup 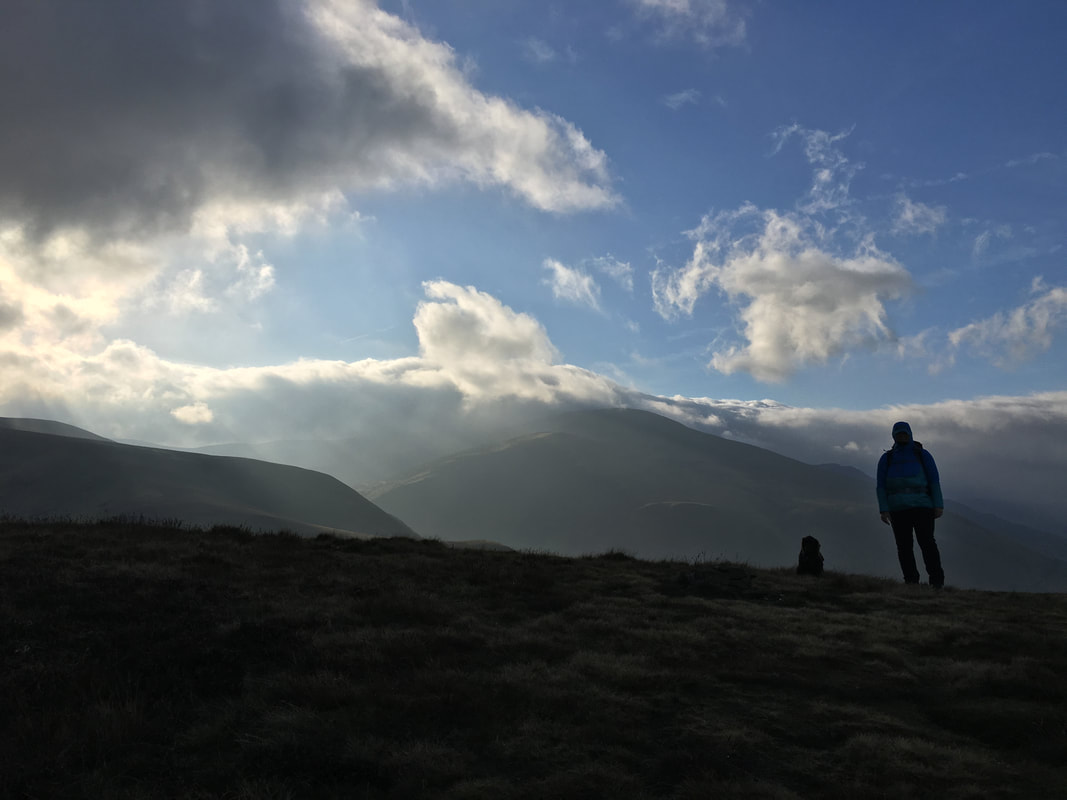 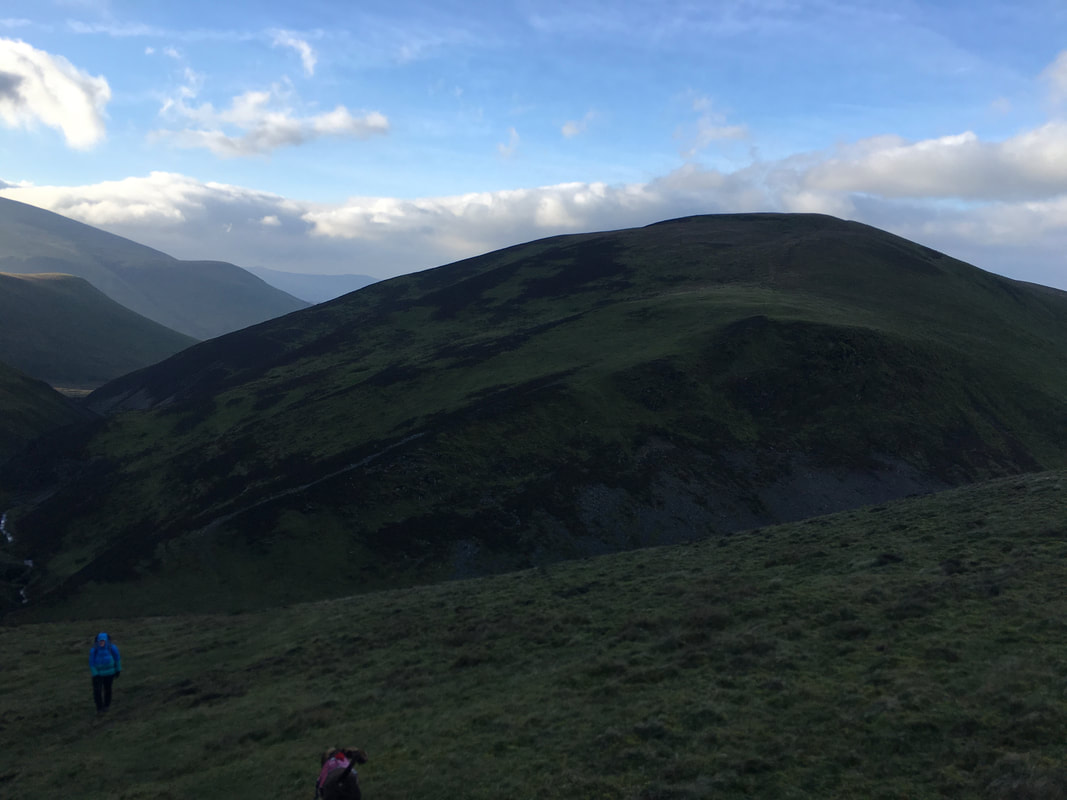 Great Cockup with the pass of Trusmadoor below 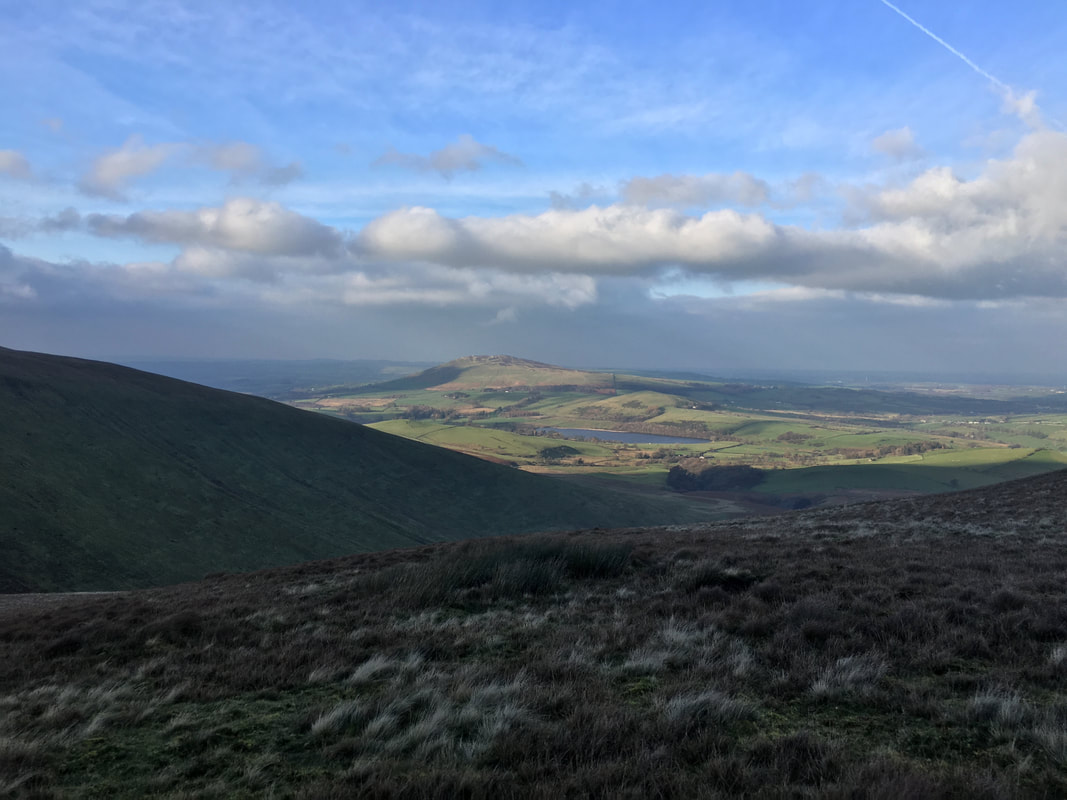 Looking to Binsey across Overwater 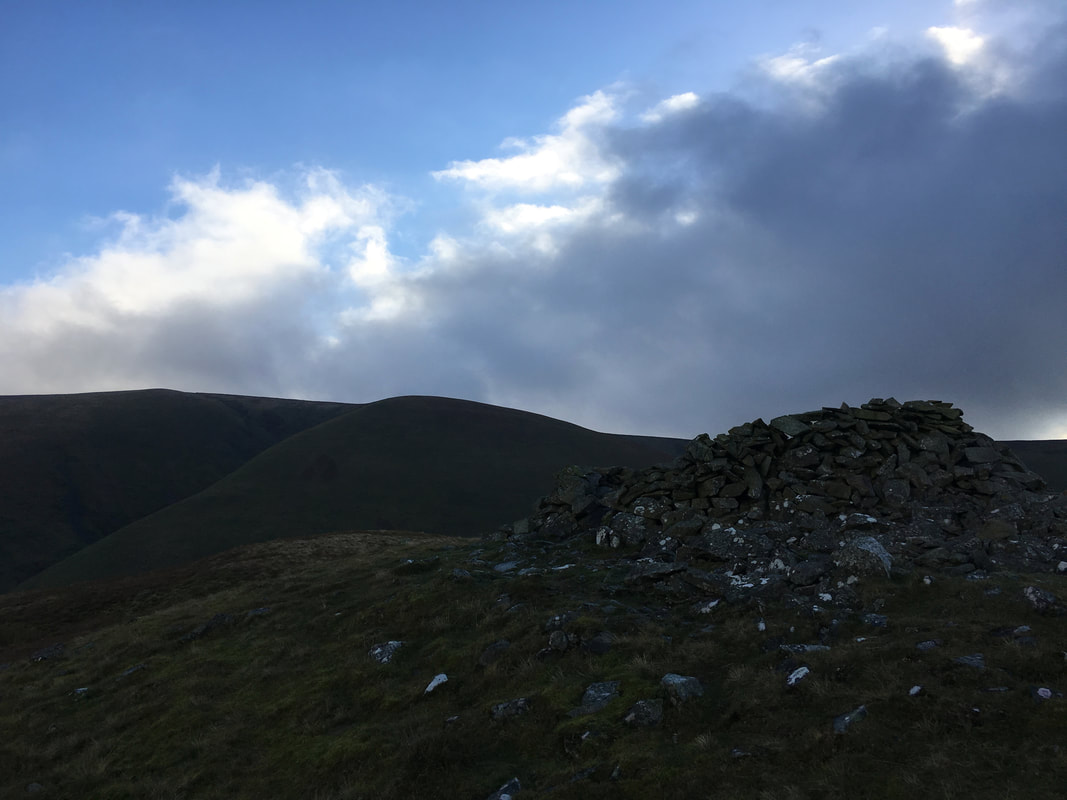 The summit shelter on Meal Fell.
​Frozen Fell is in the foreground with the large expanse of Knott to the rear. 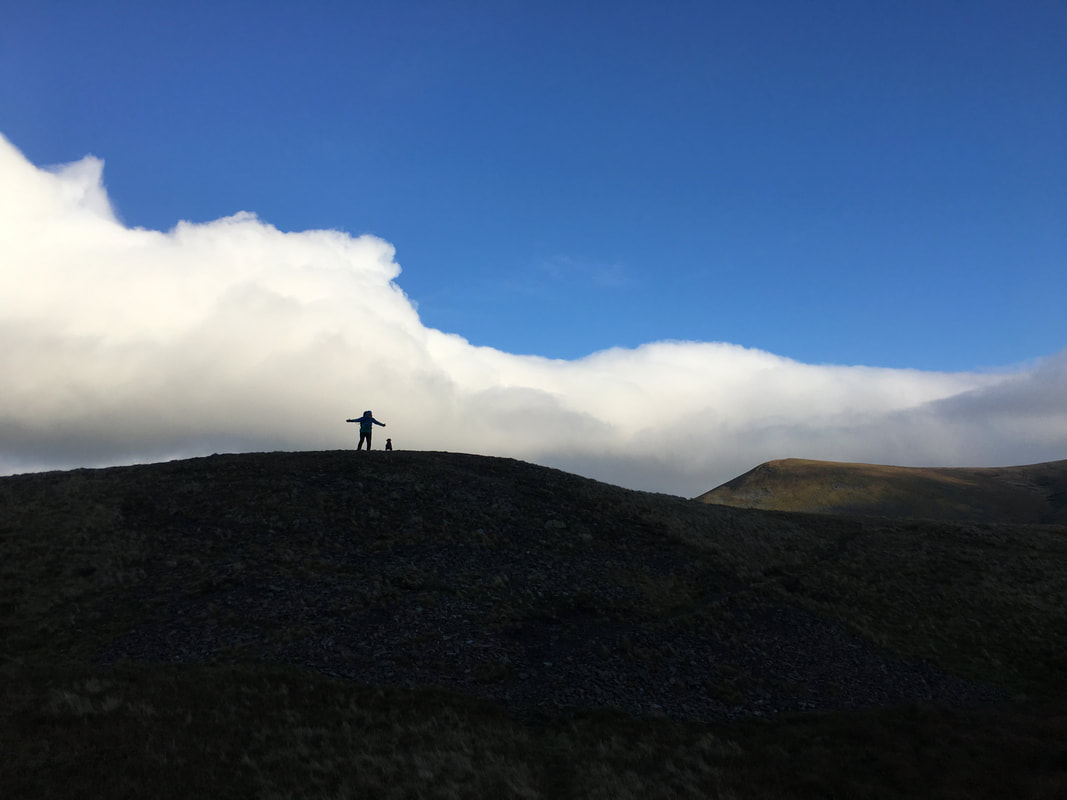 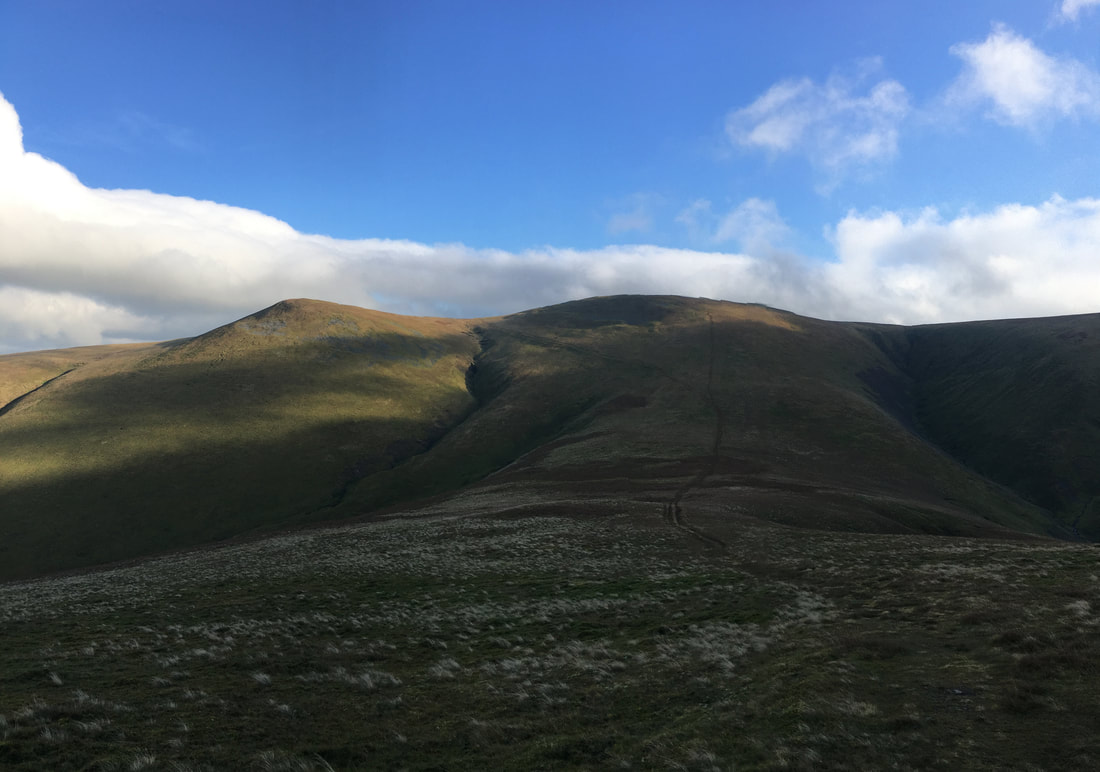 The steep ascent to the summit of Great Sca Fell with Little Sca Fell to the left.
​​A path can be seen heading left half way up the slope - this leads to the col in between Little & Great Sca Fell. 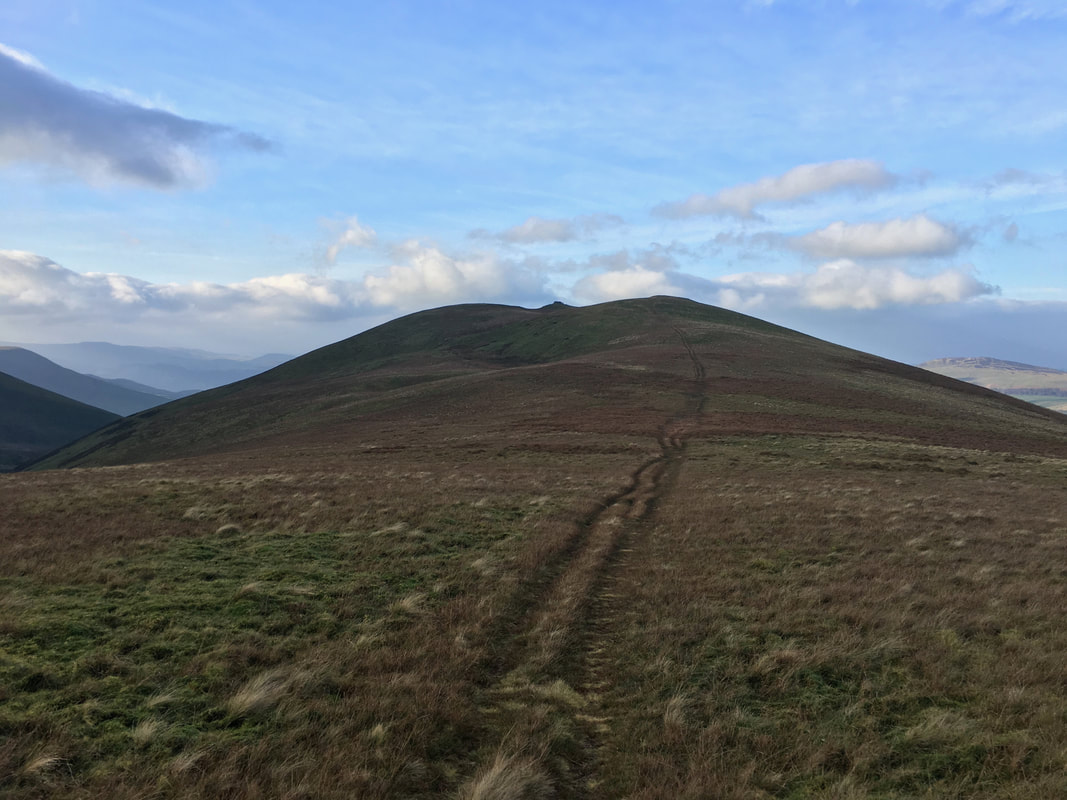 Looking back to Meal Fell from the col 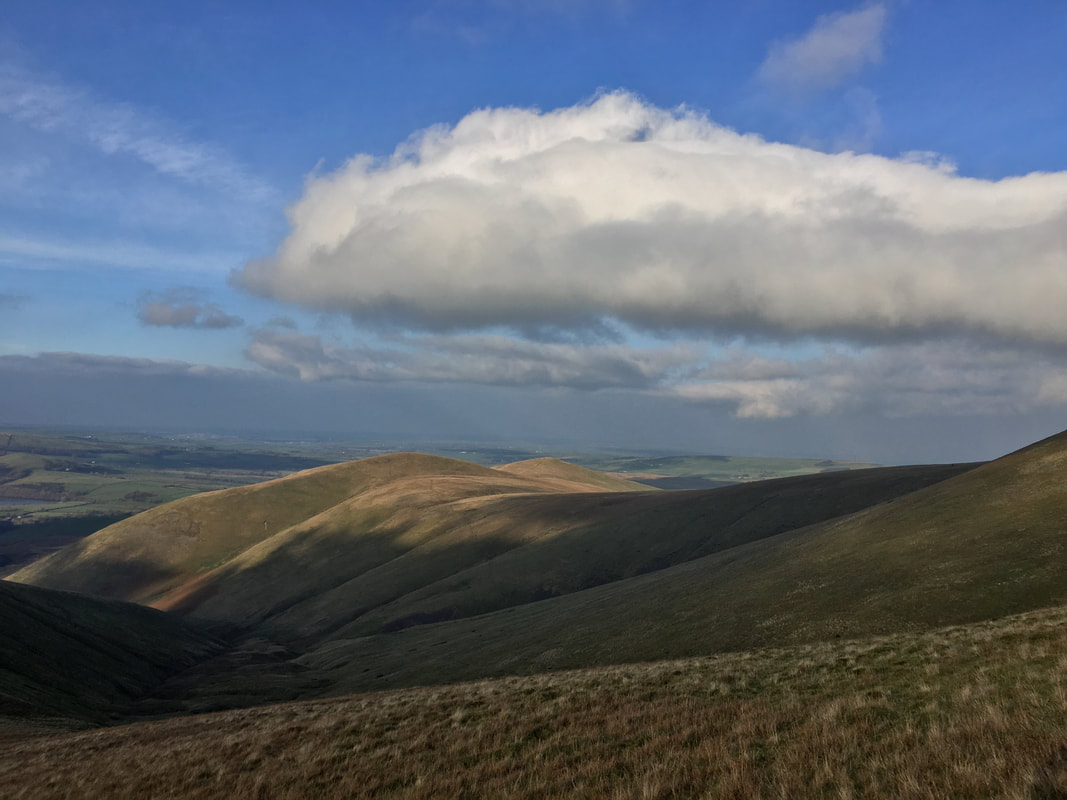 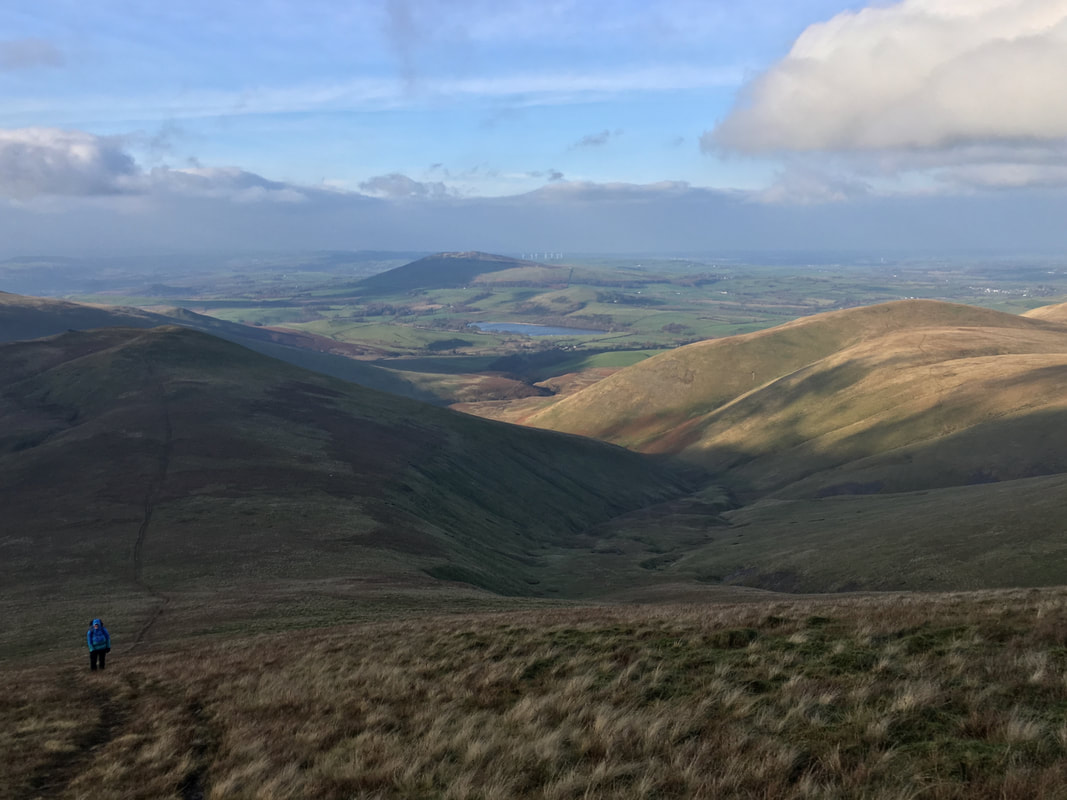 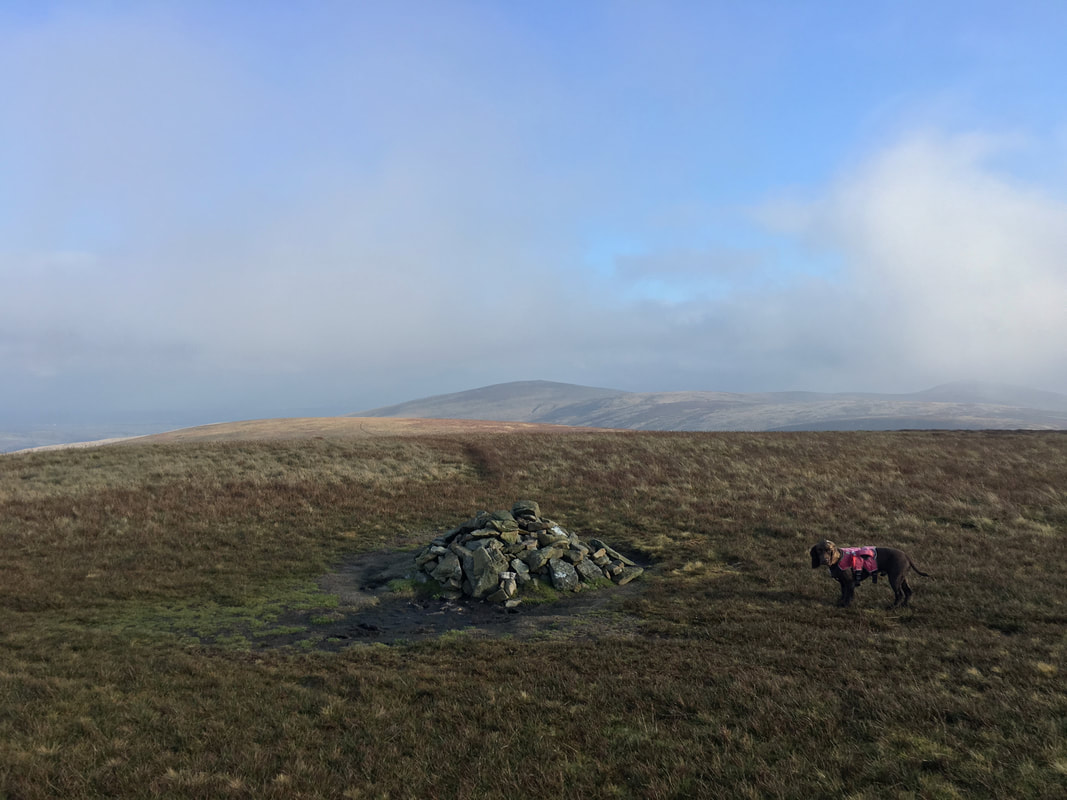 The summit of Great Sca Fell with High Pike distant 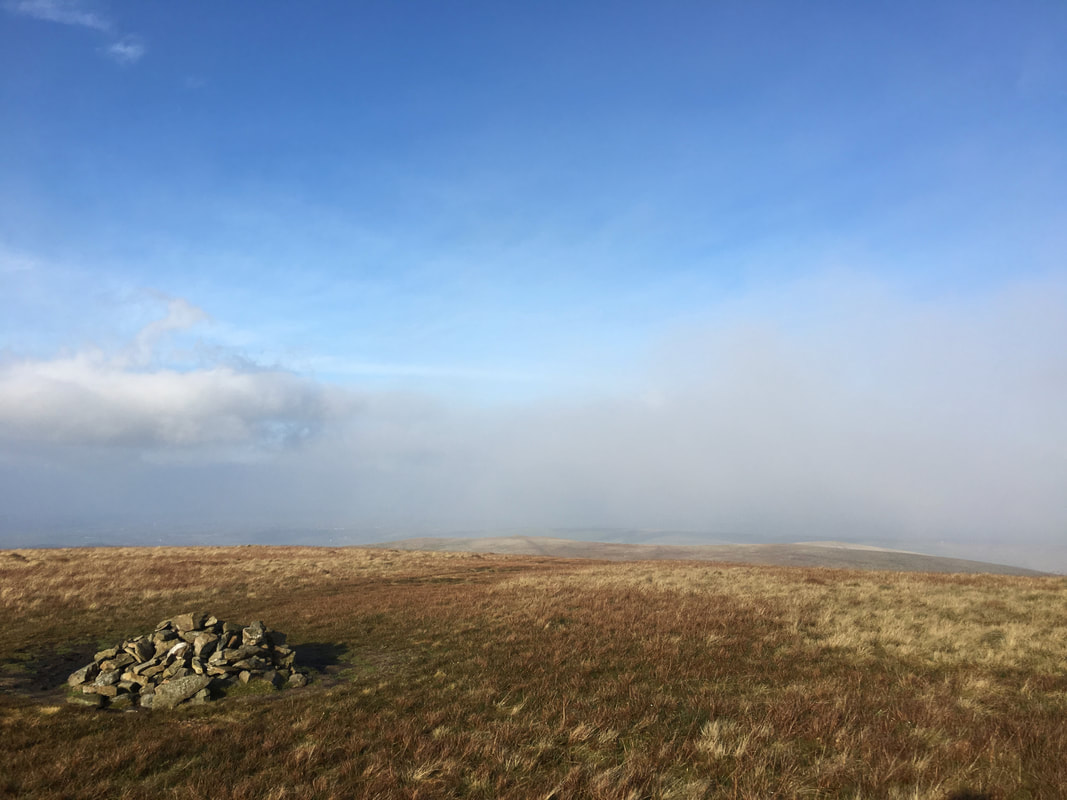 From the summit of Great Sca Fell there is the option to turn right and do an out & back to Knott or, as we did today head left to Brae Fell 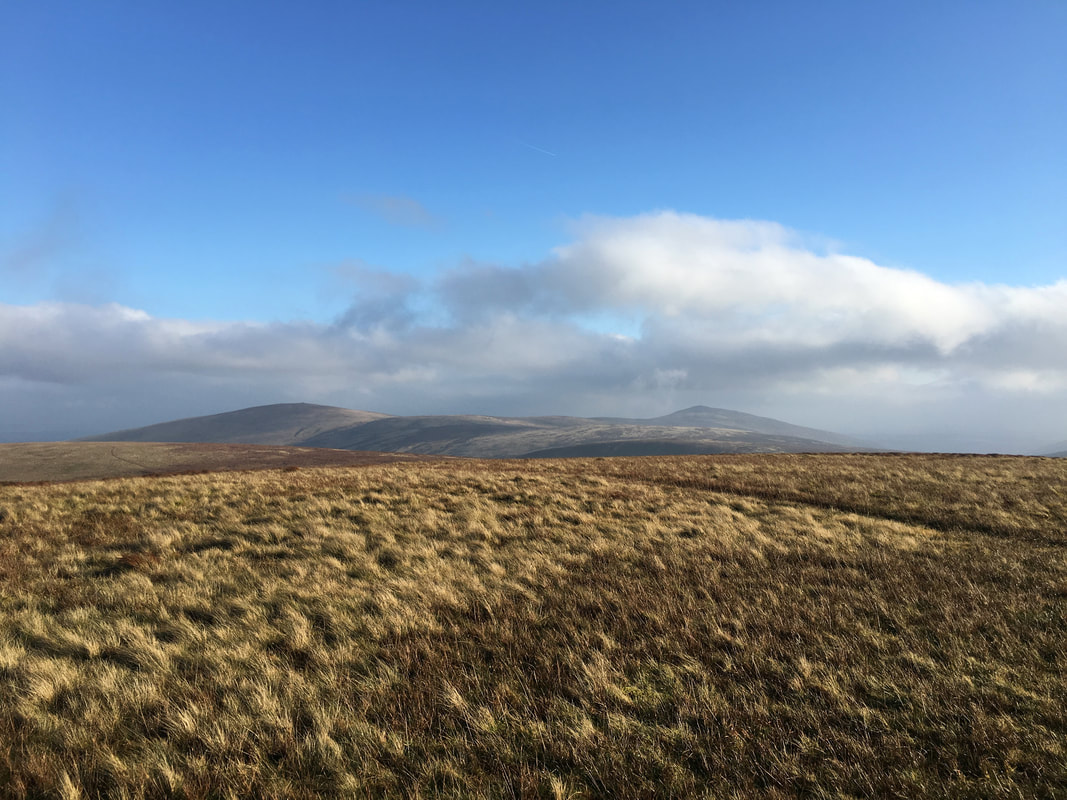 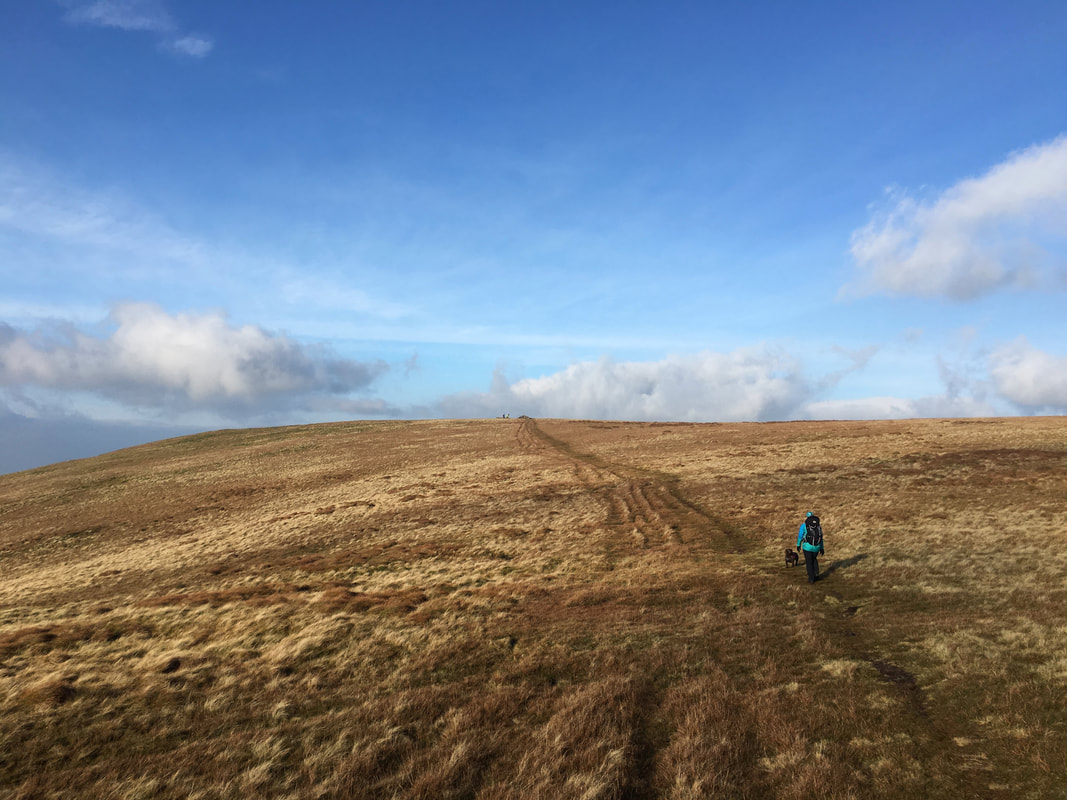 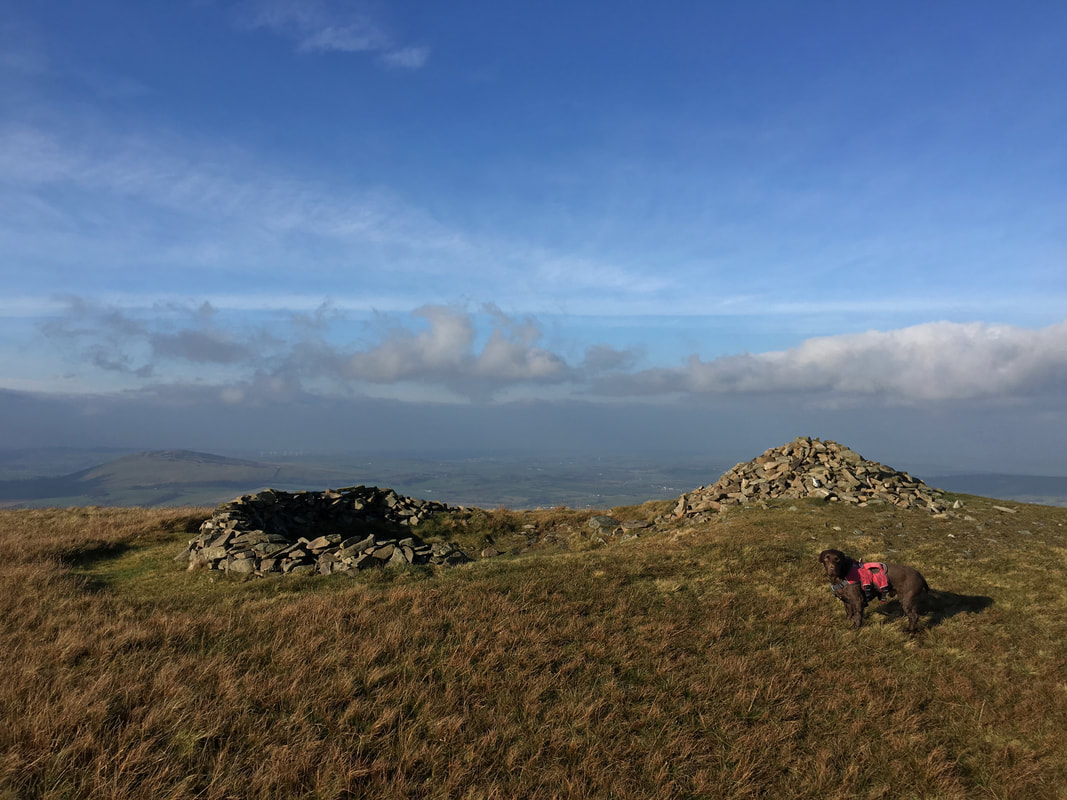 The summit cairn and wind shelter on Little Sca Fell 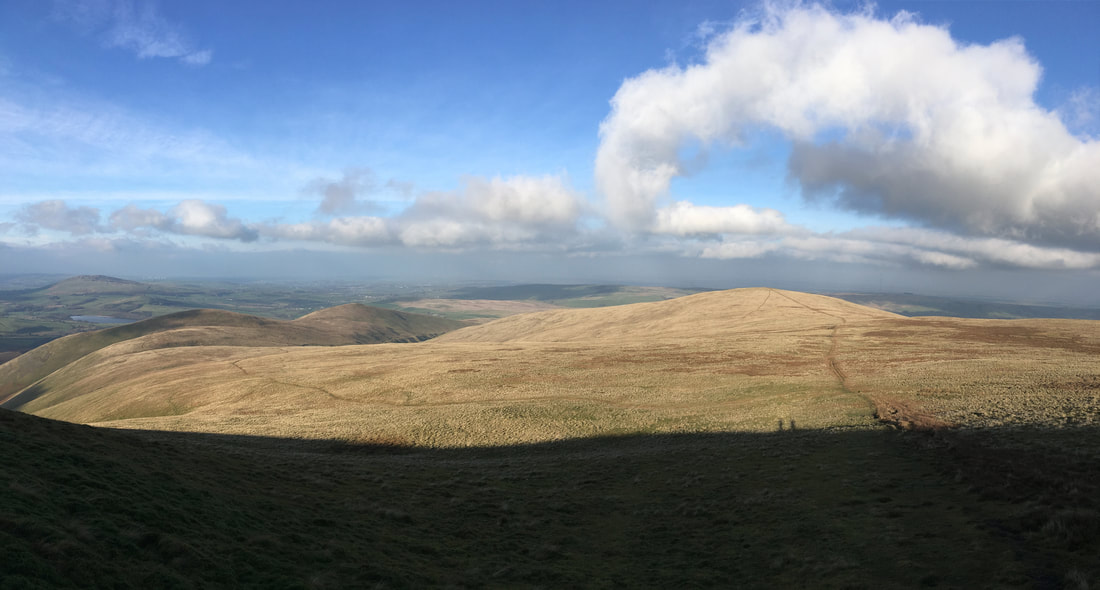 Shadows of our former selves as we leave Little Sca Fell.
We were now off to Brae Fell which is to the right and would then sweep around to Lowthwaite Fell & Longlands Fell. 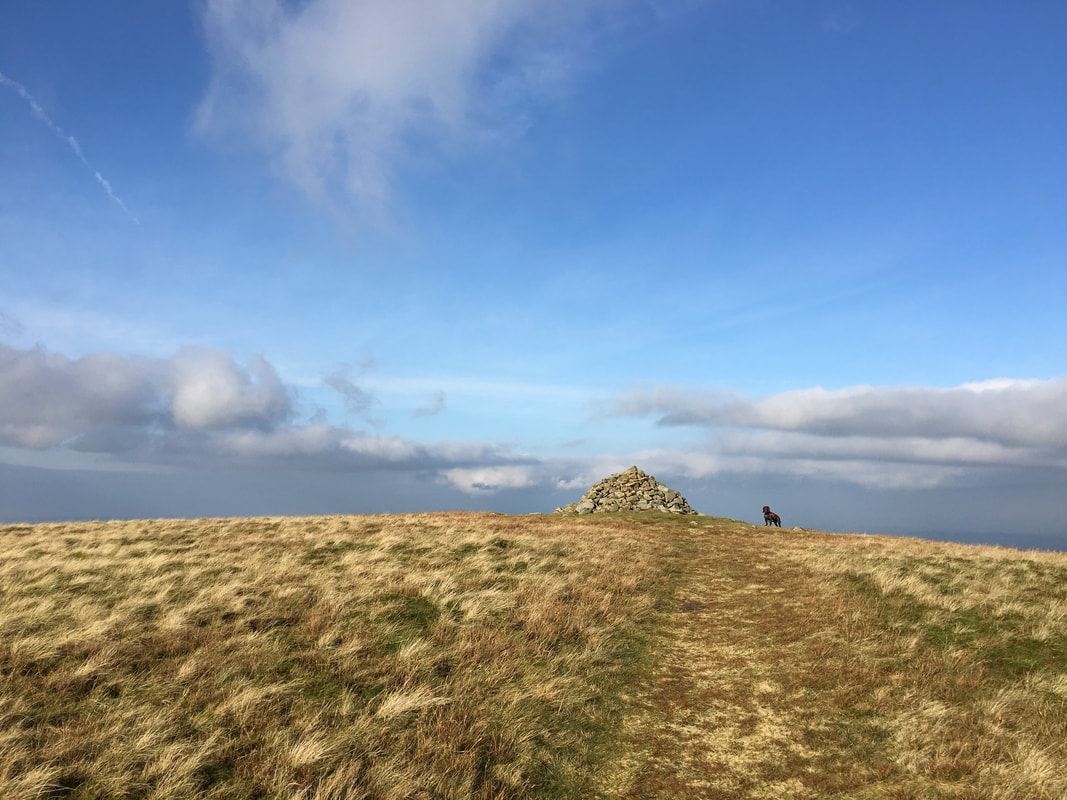 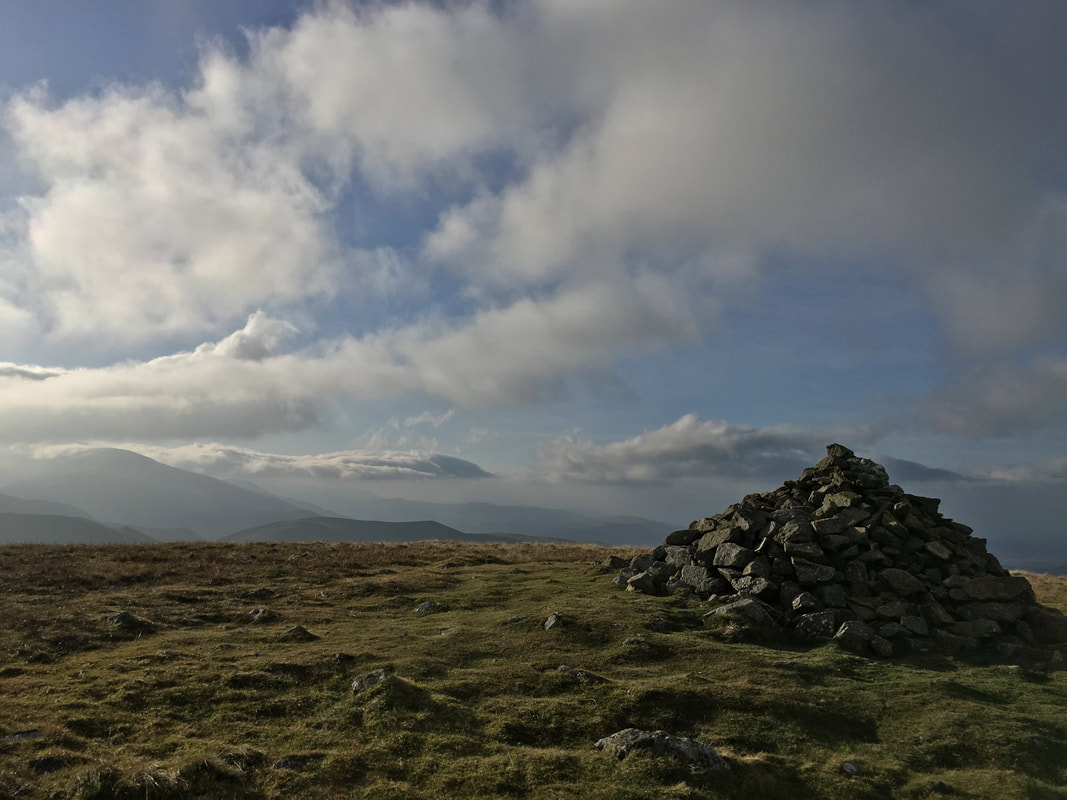 The summit of Brae Fell with Skiddaw to the left 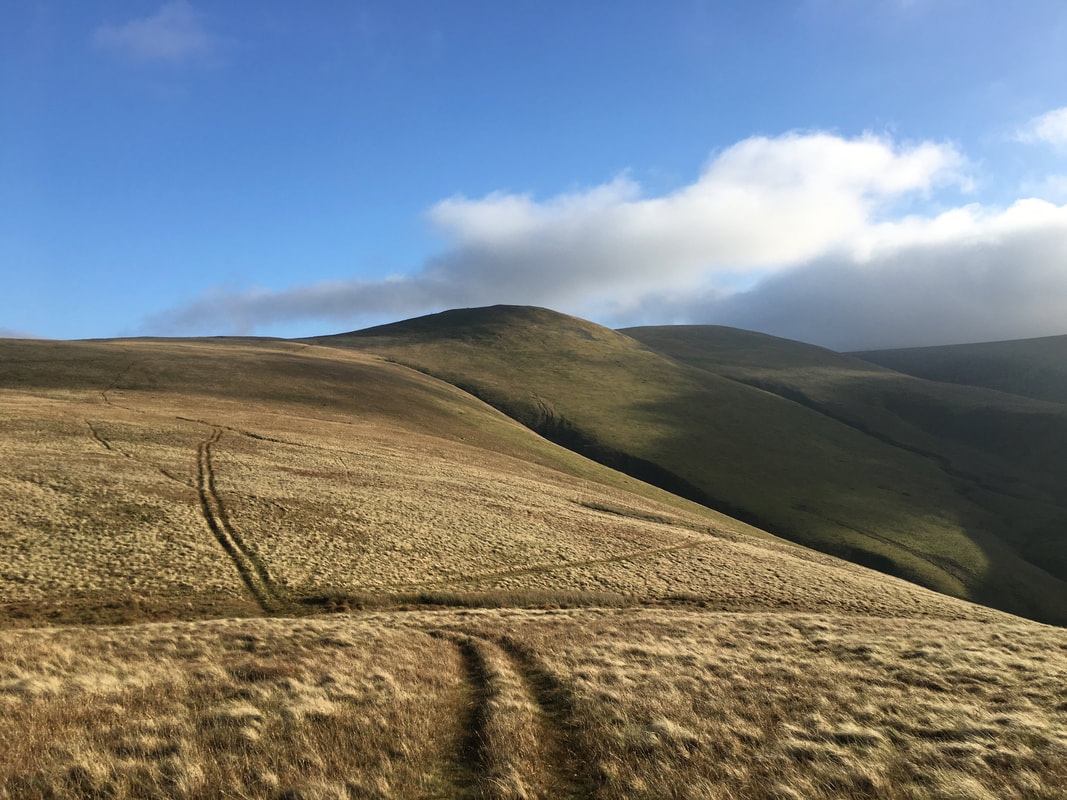 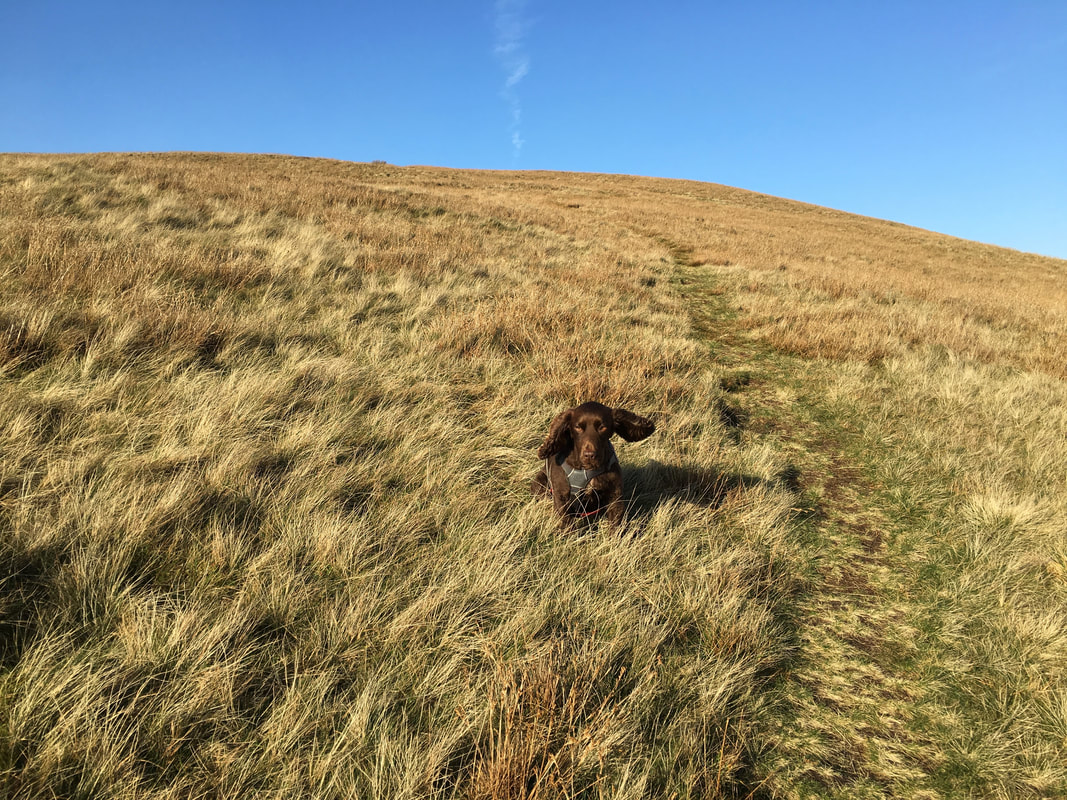 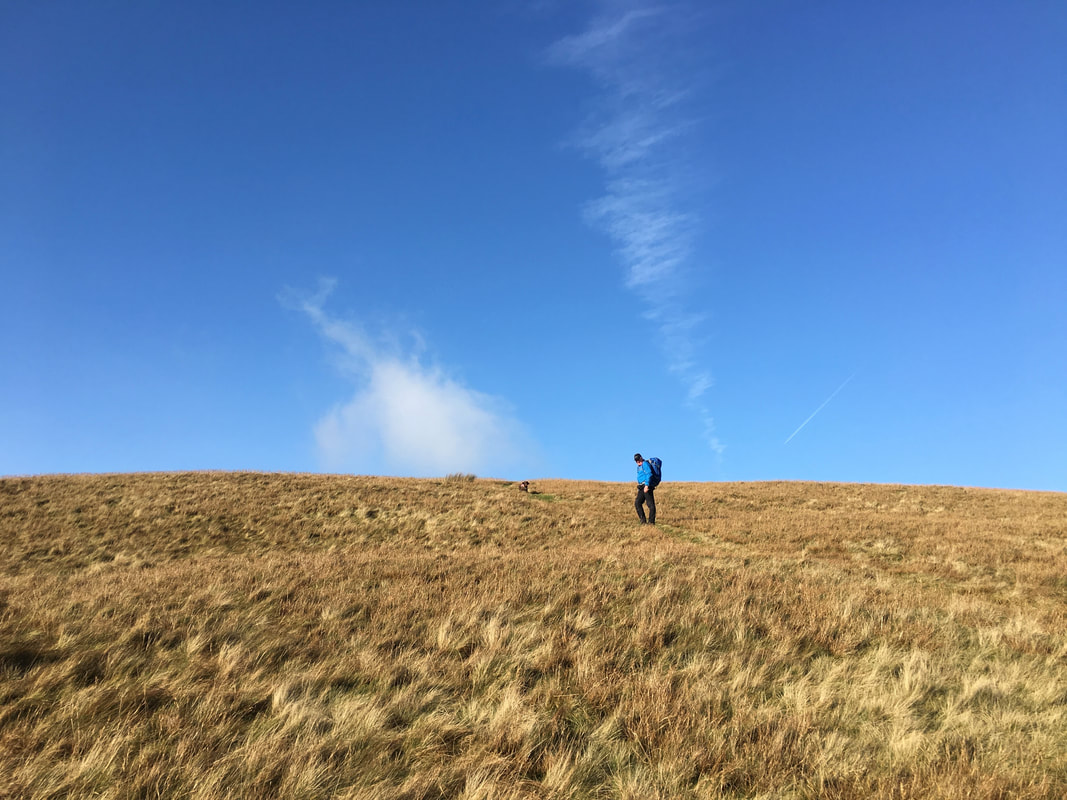 Approaching the summit of Lowthwaite Fell 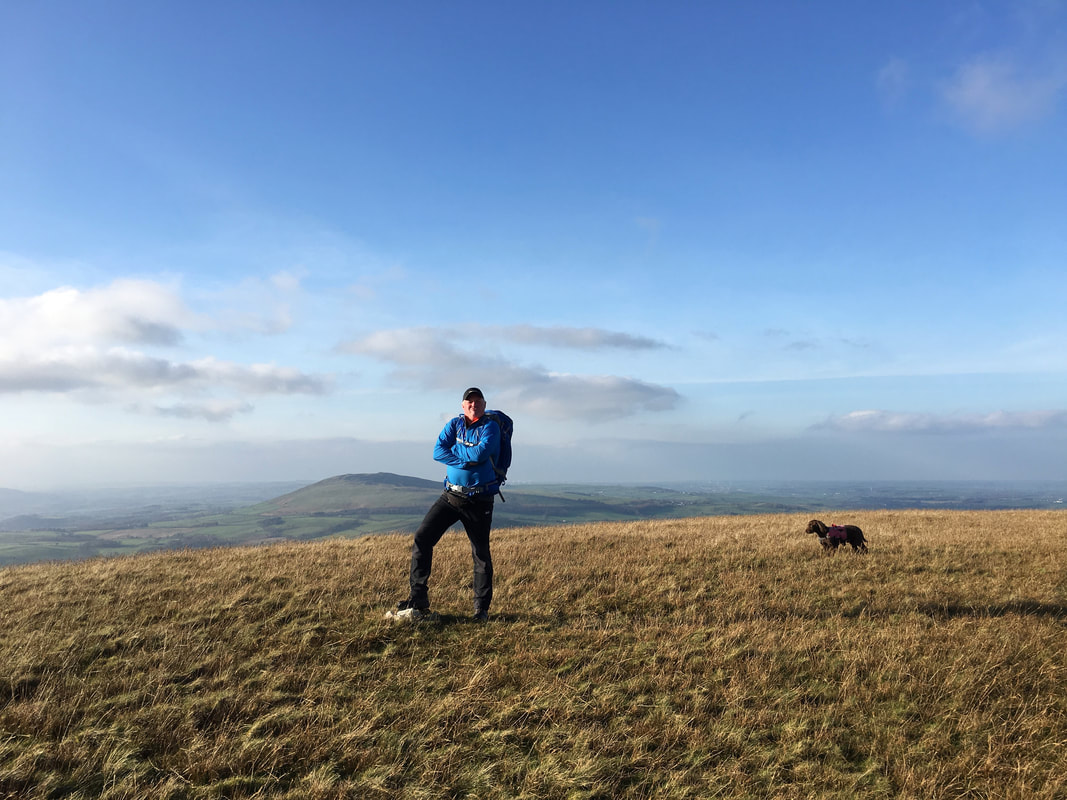 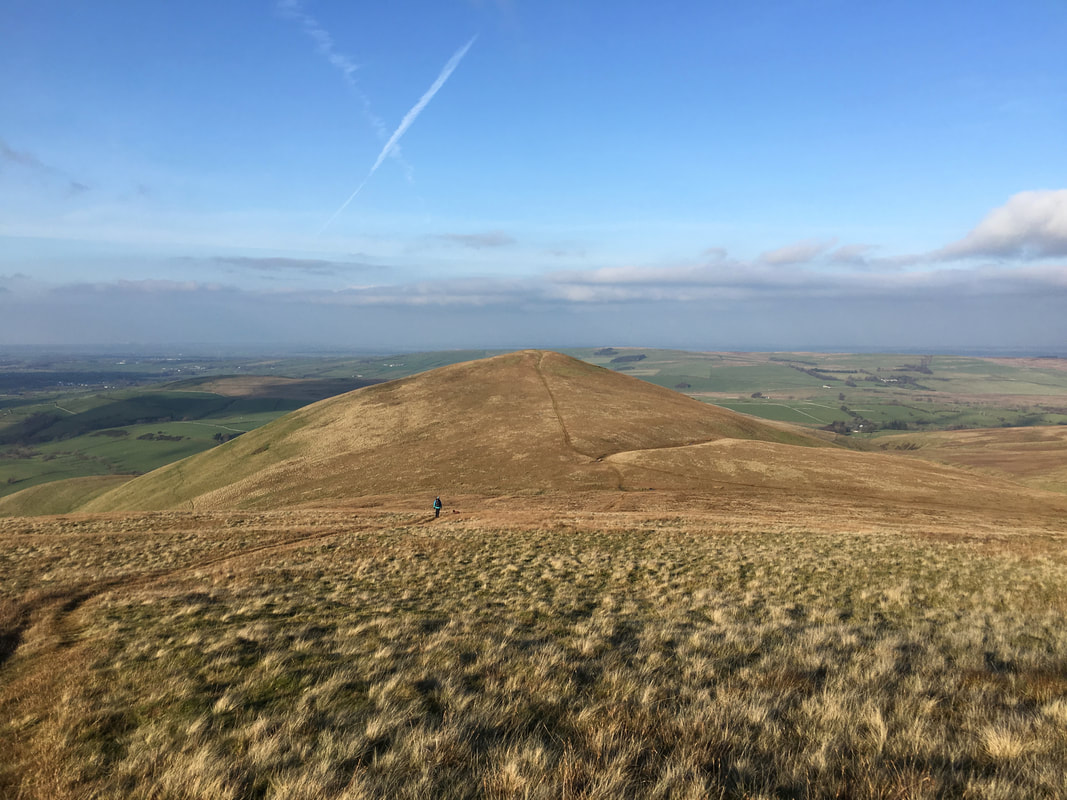 Heading for our final summit of the day - Longlands Fell 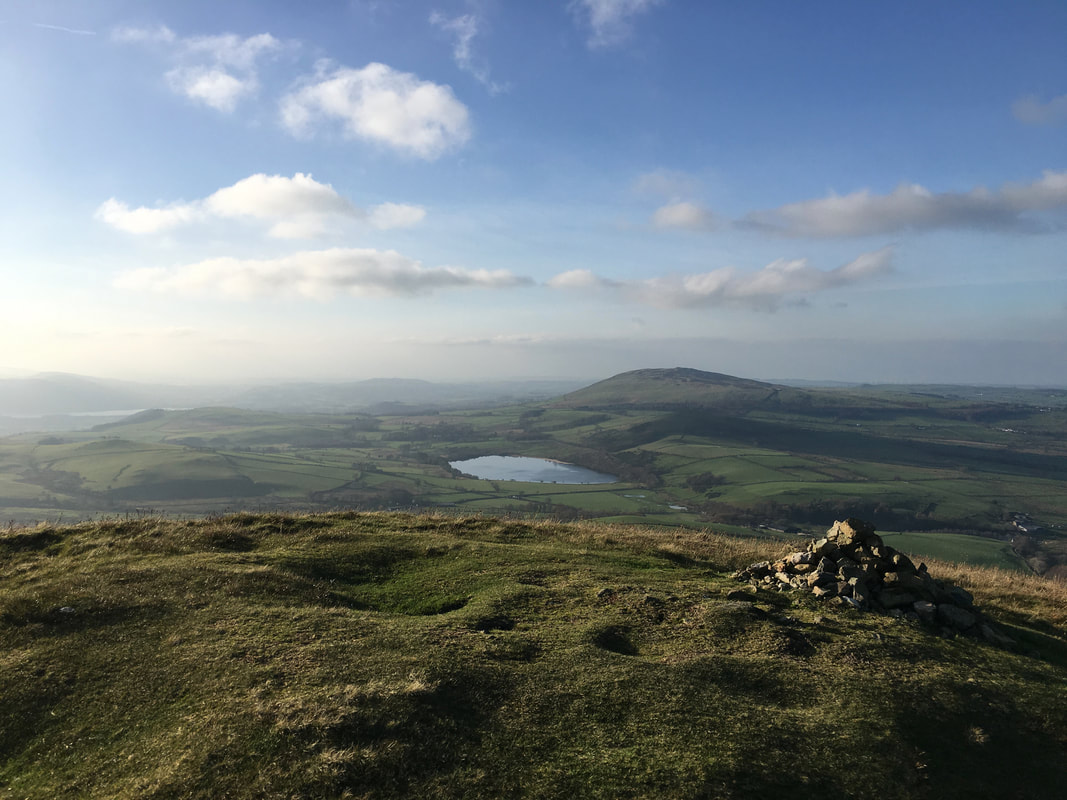 The summit of Longlands Fell looking to Overwater & Binsey 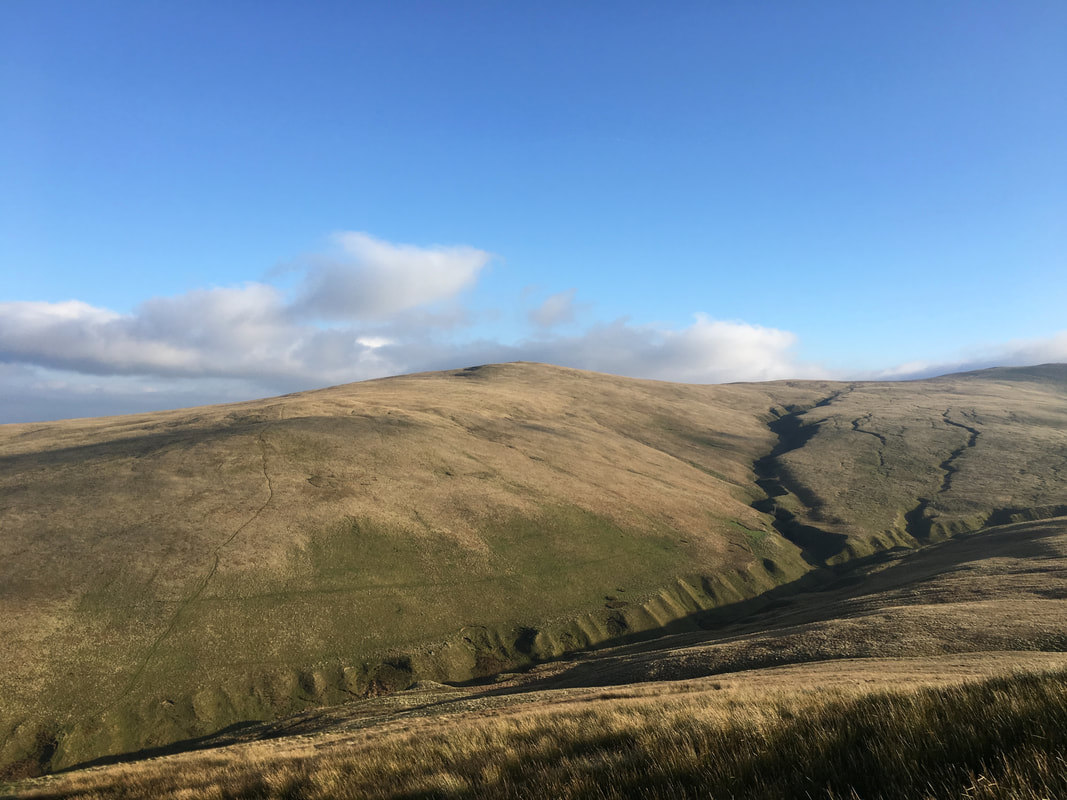