We started from Chatsworth CAMC Site but this walk is easily started from Baslow where there is plenty of parking.
​​
Mileage

Warm and settled with sunny spells. 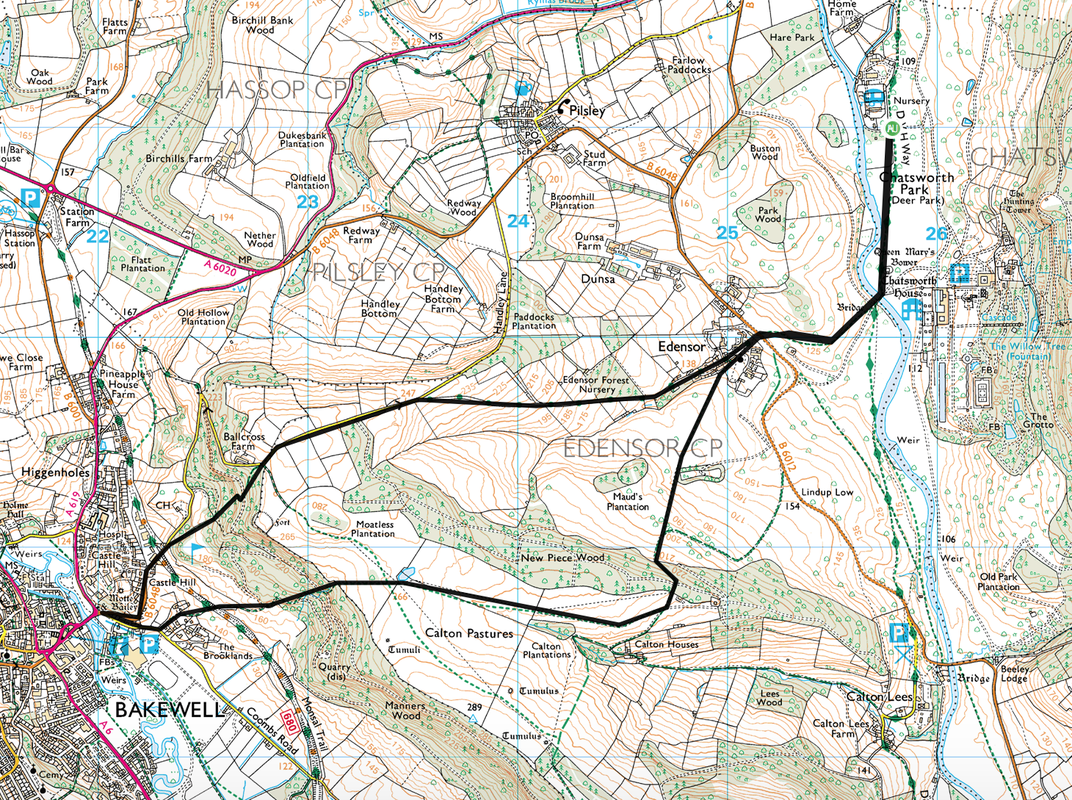 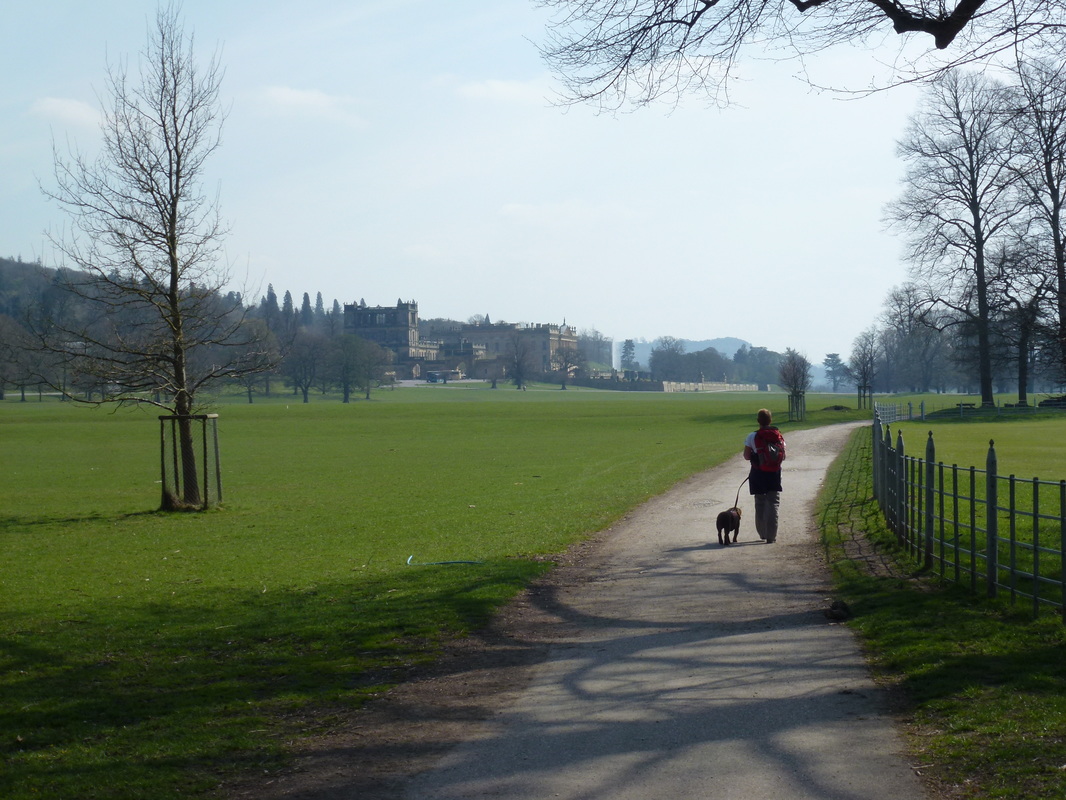 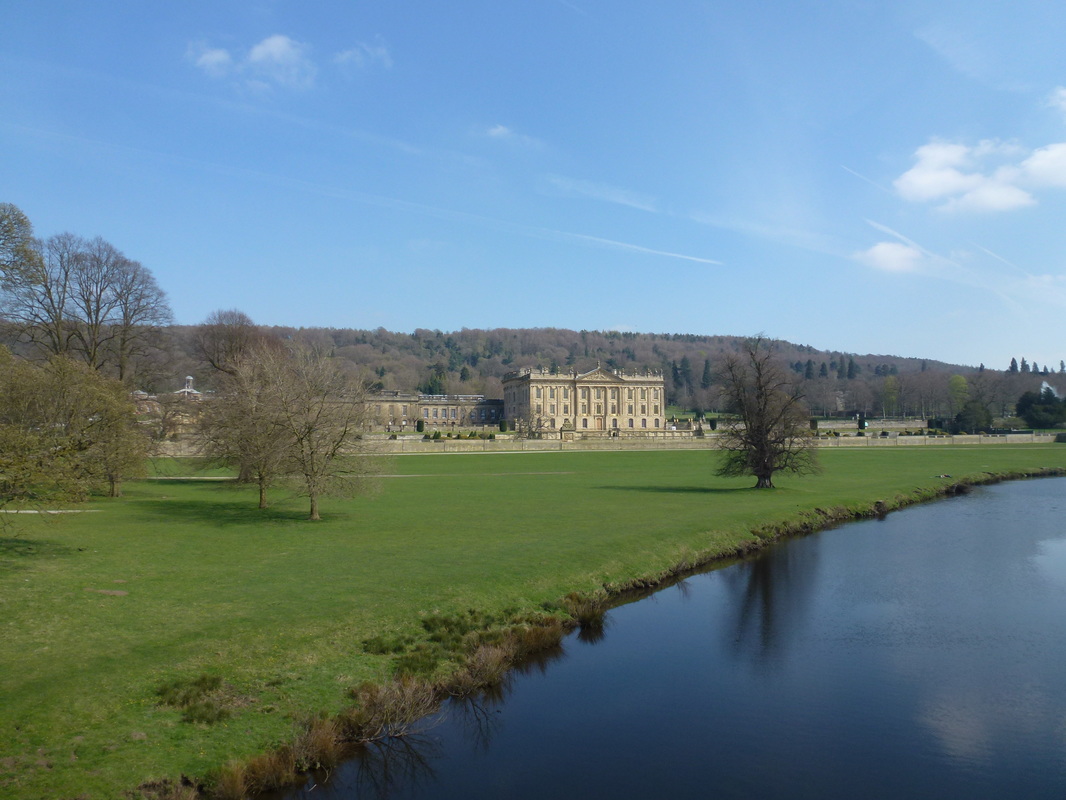 Not a bad gaff - the seat of the Duke of Devonshire.  Apparently he does not own the house but rents it from the Trust. 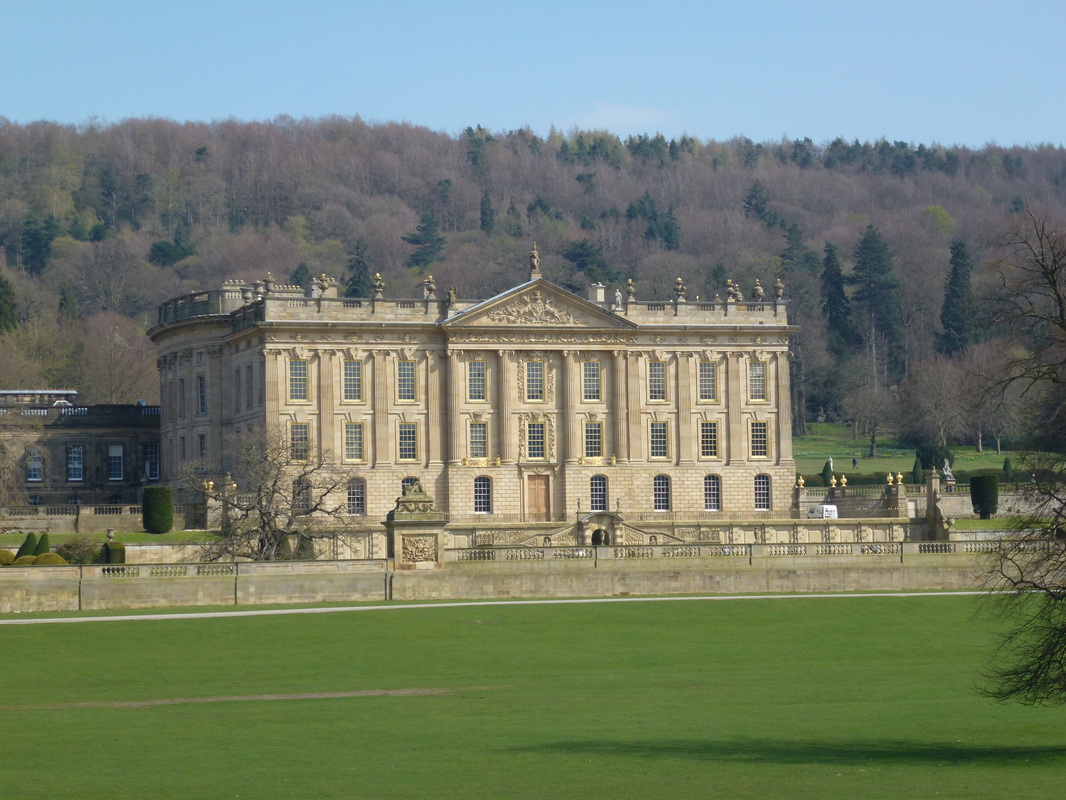 A close up on Chatsworth House 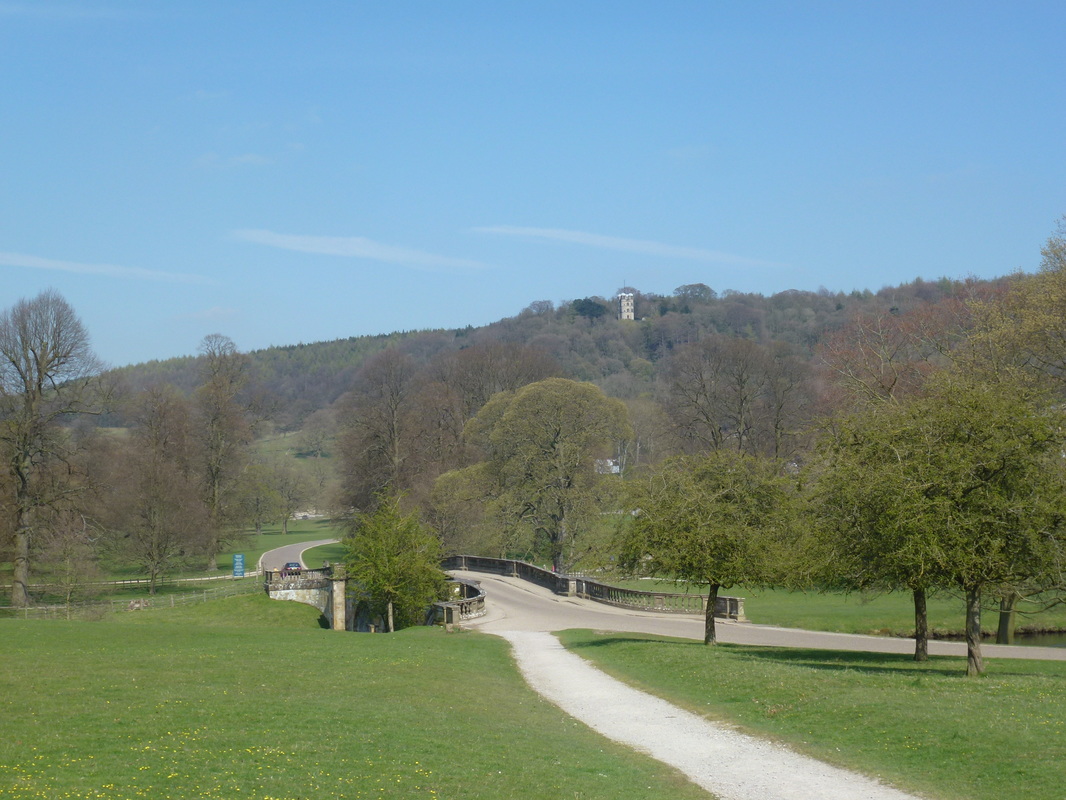 The bridge over the River Derwent with the Hunting Tower visible 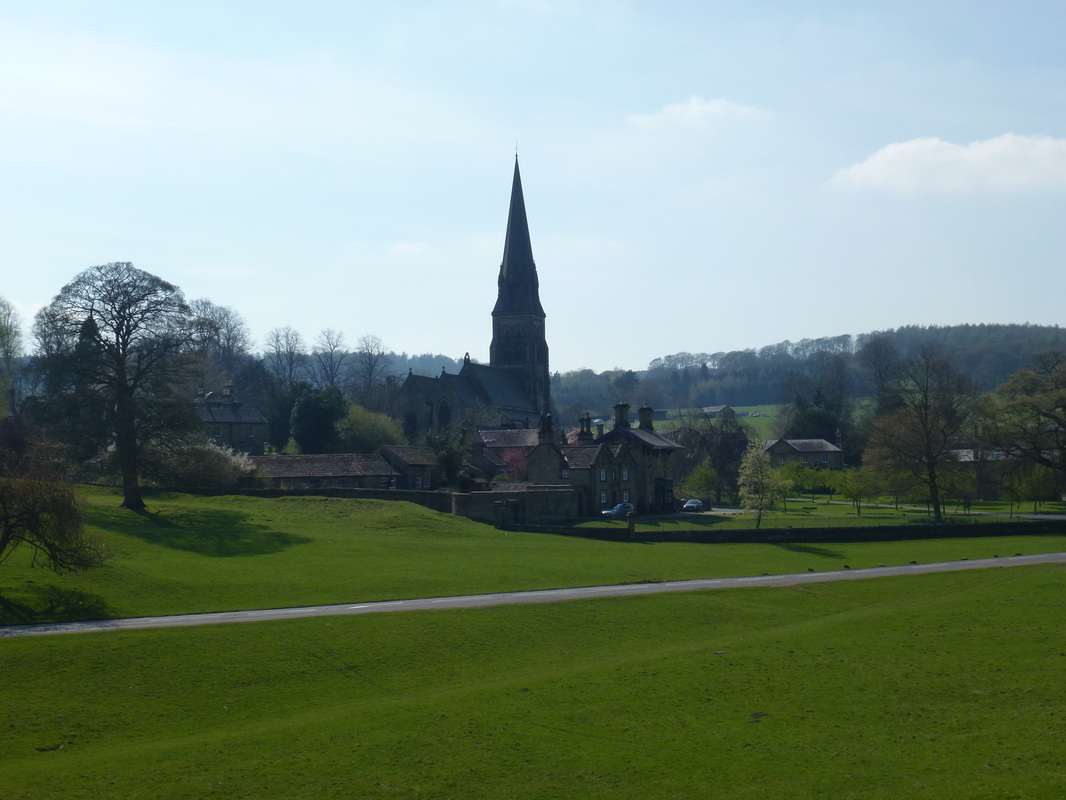 Approaching the village of Edensor 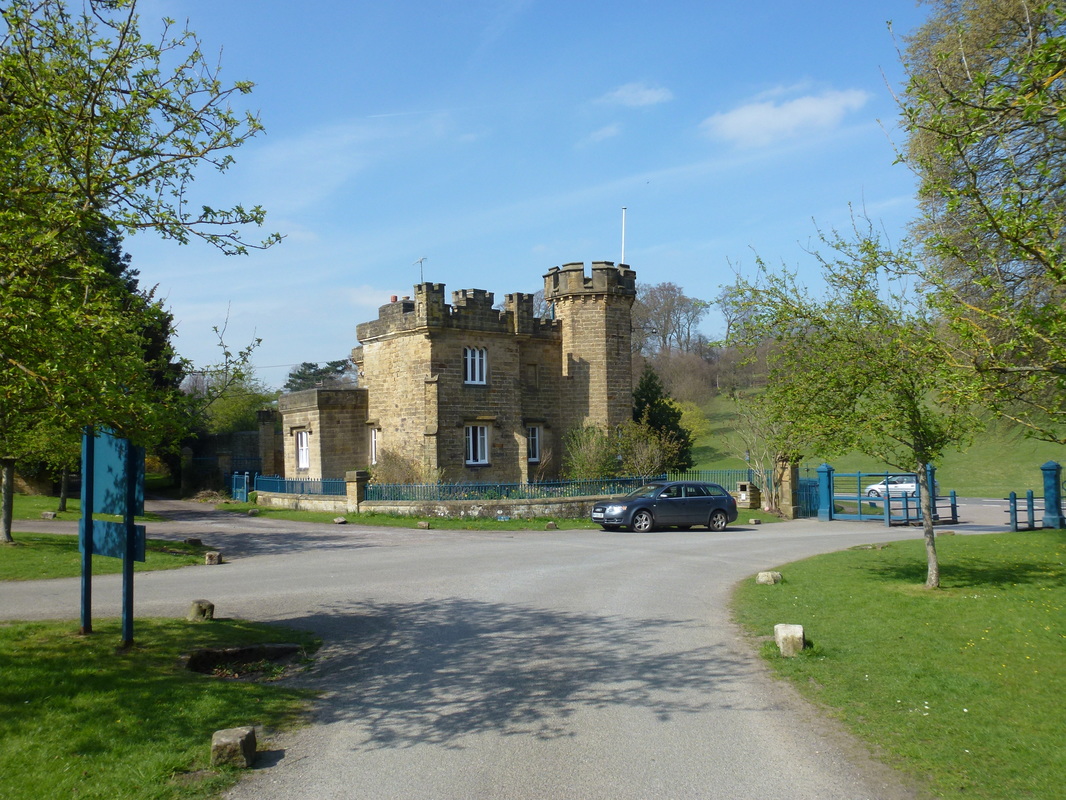 The gate house at Edensor 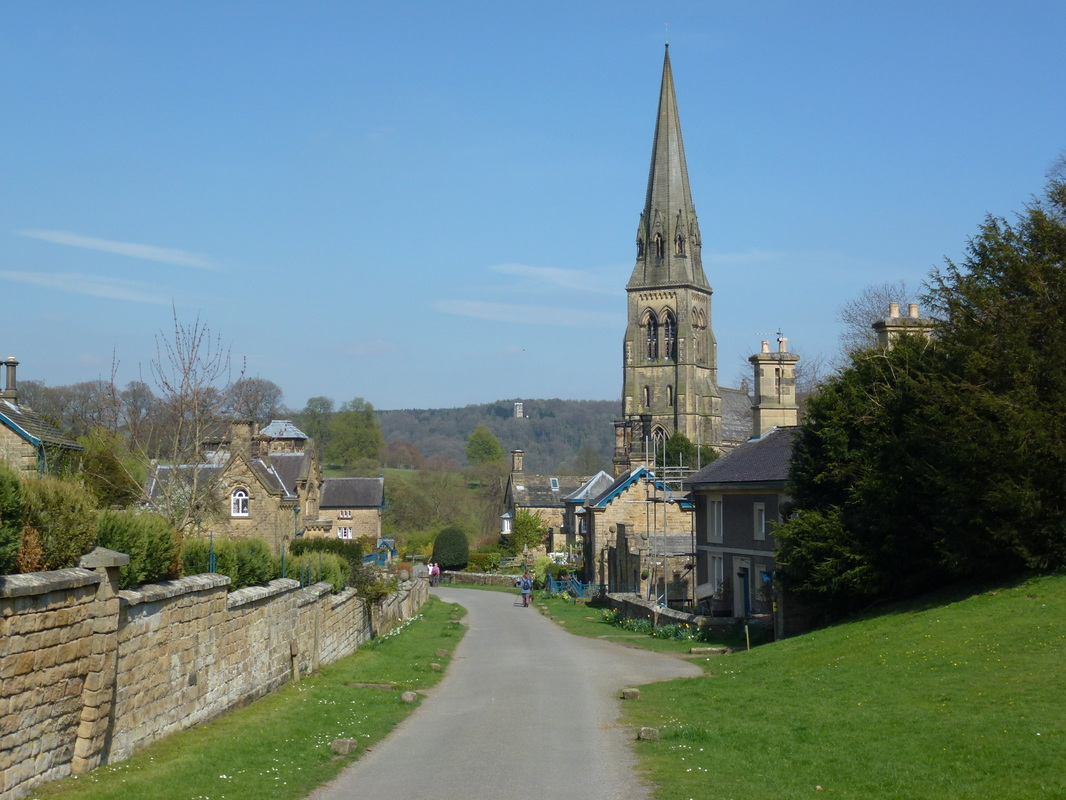 ​In the graveyard of the church is buried the body of Kathleen "Kick" Kennedy, the younger sister of John F Kennedy. Kathleen was married to the Marquess of Hartington who, had he not been killed during the war in Belgium would have become the 11th Duke of Devonshire. The couple were only married 4 months before the future Duke's death and therefore the title passed to his younger brother Andrew who became the 11th Duke in 1950. Kathleen herself was killed in a plane crash in France in 1948, aged just 28. Yet another example of the supposed "Kennedy Curse". 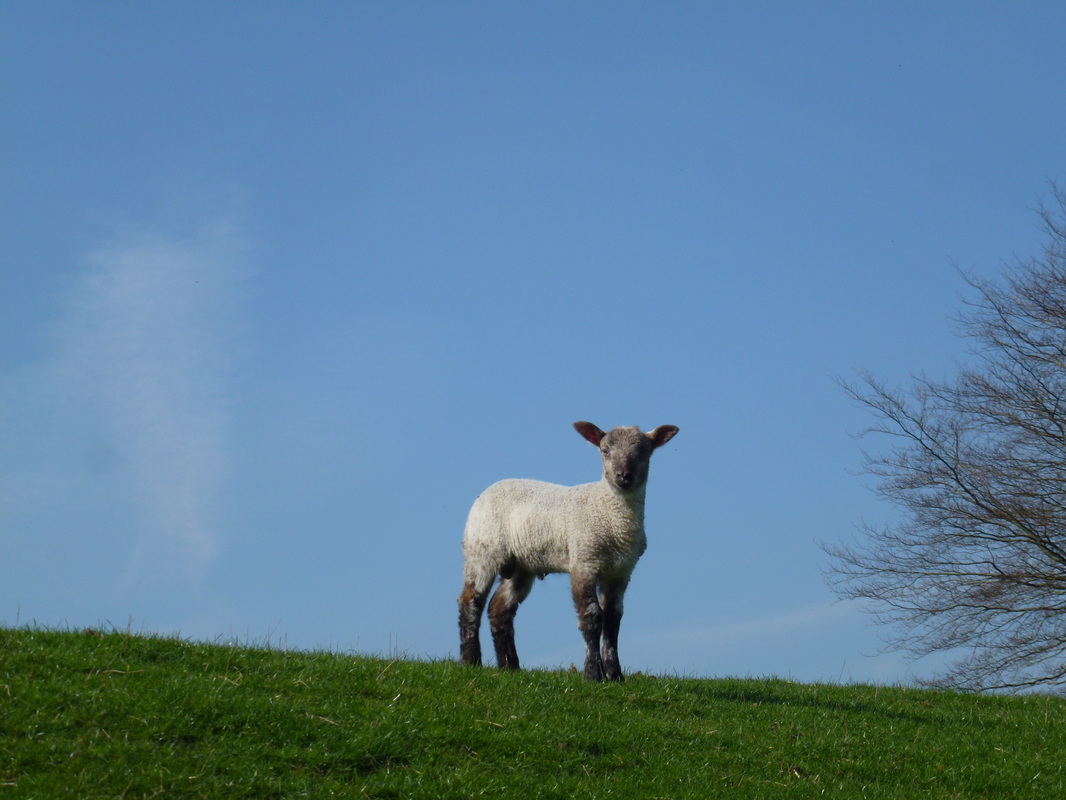 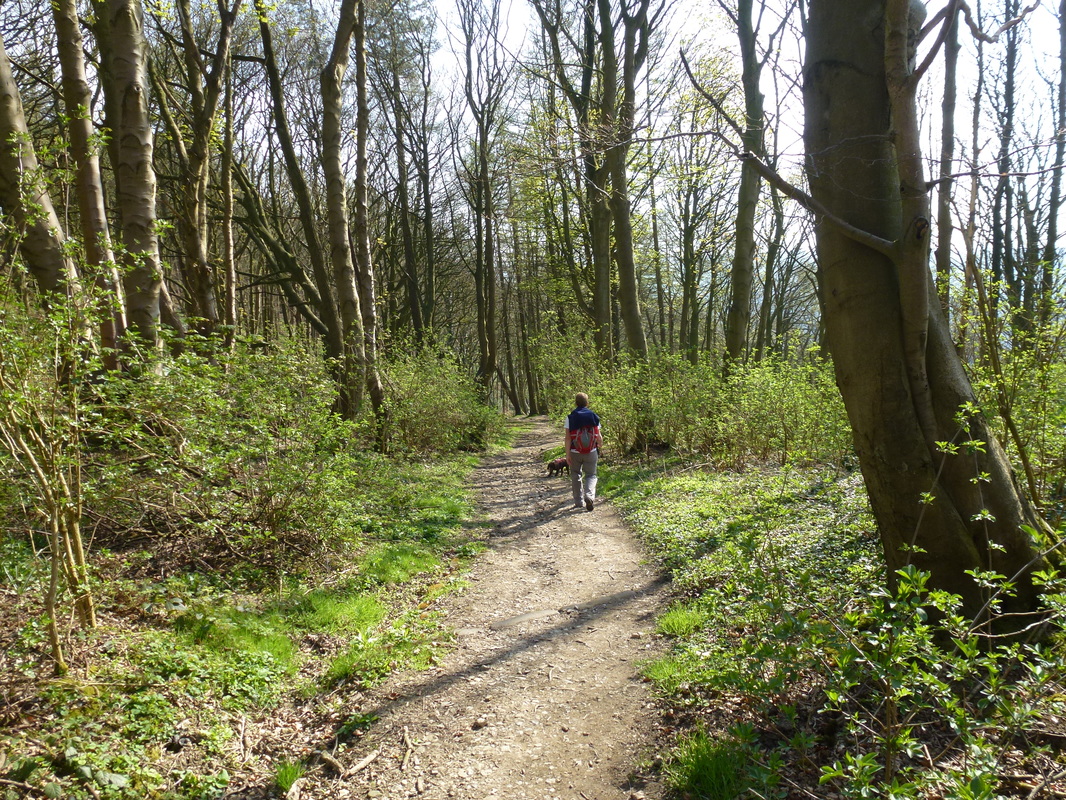 Heading to Bakewell through Manners Wood 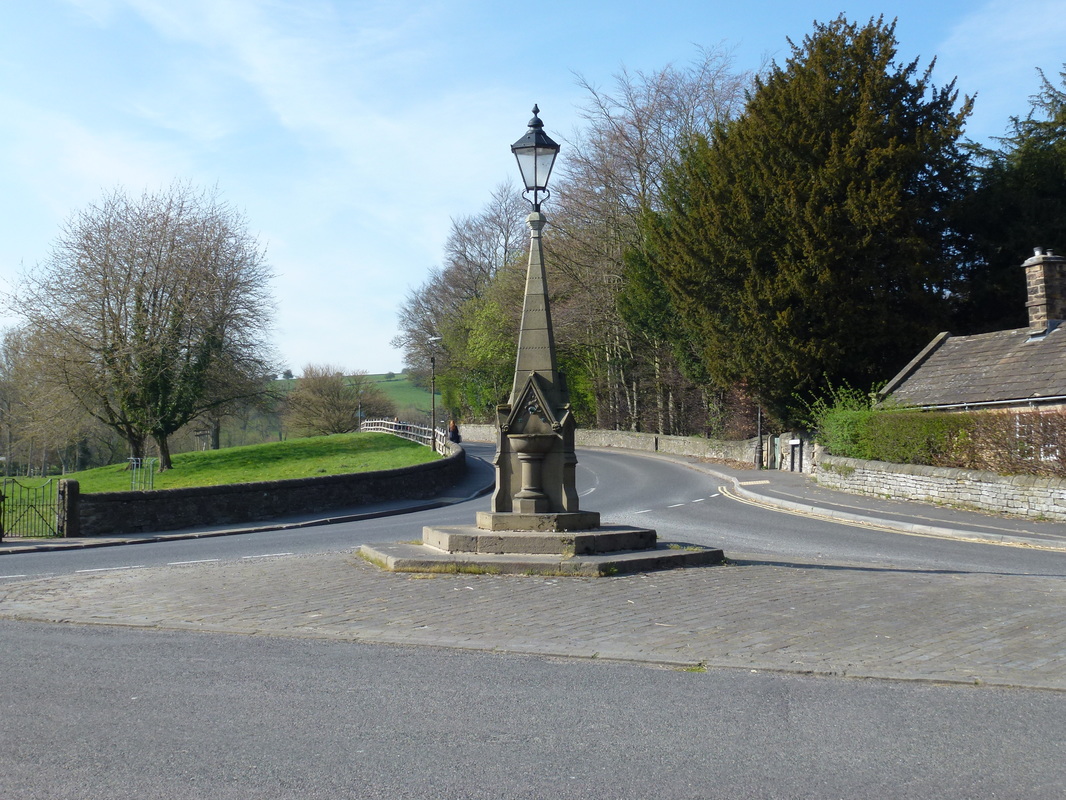 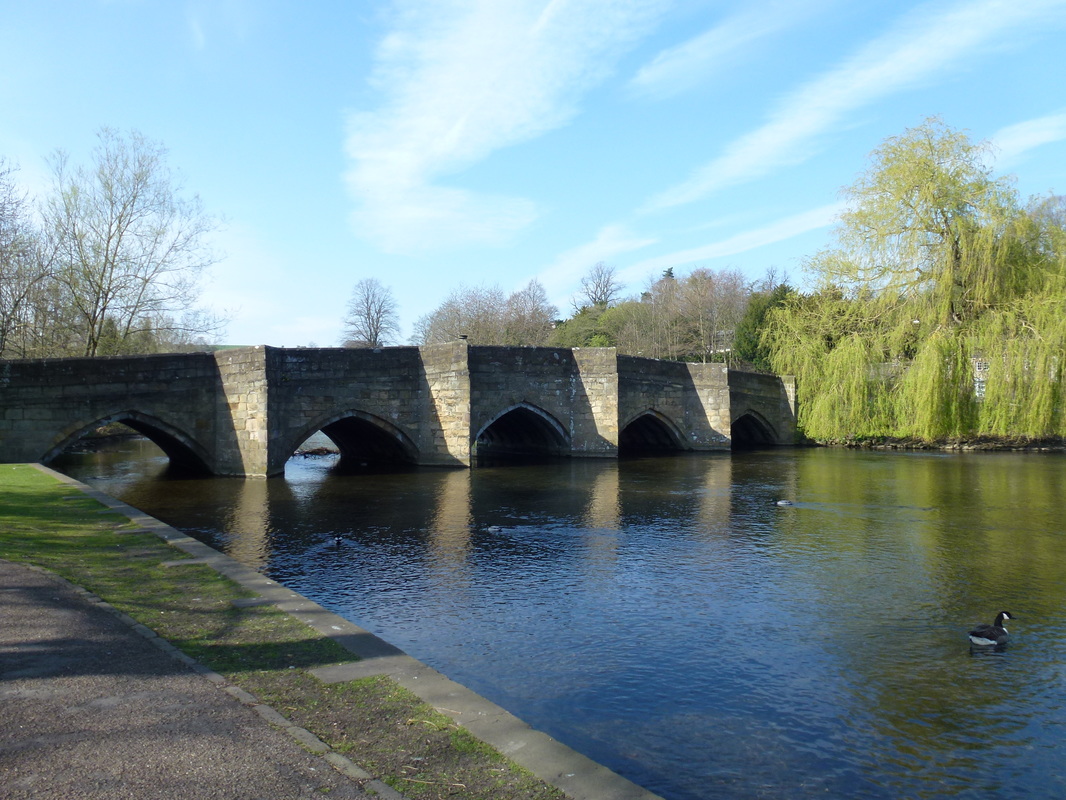 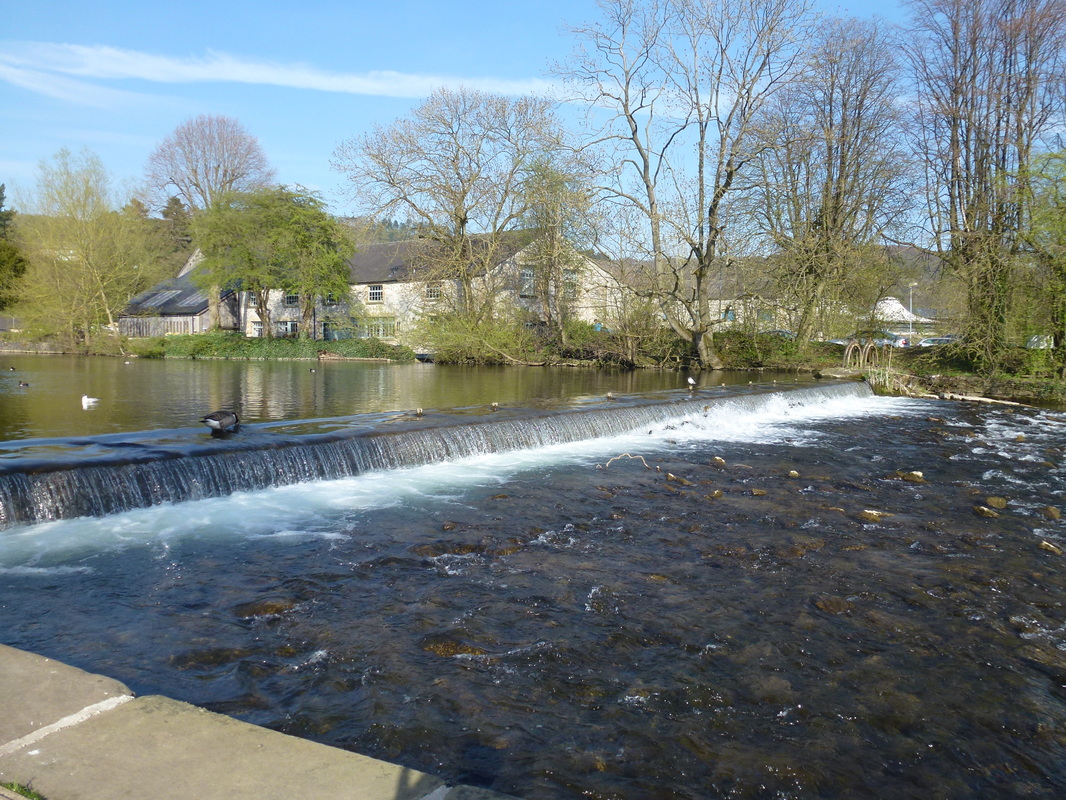 The weir at Bakewell 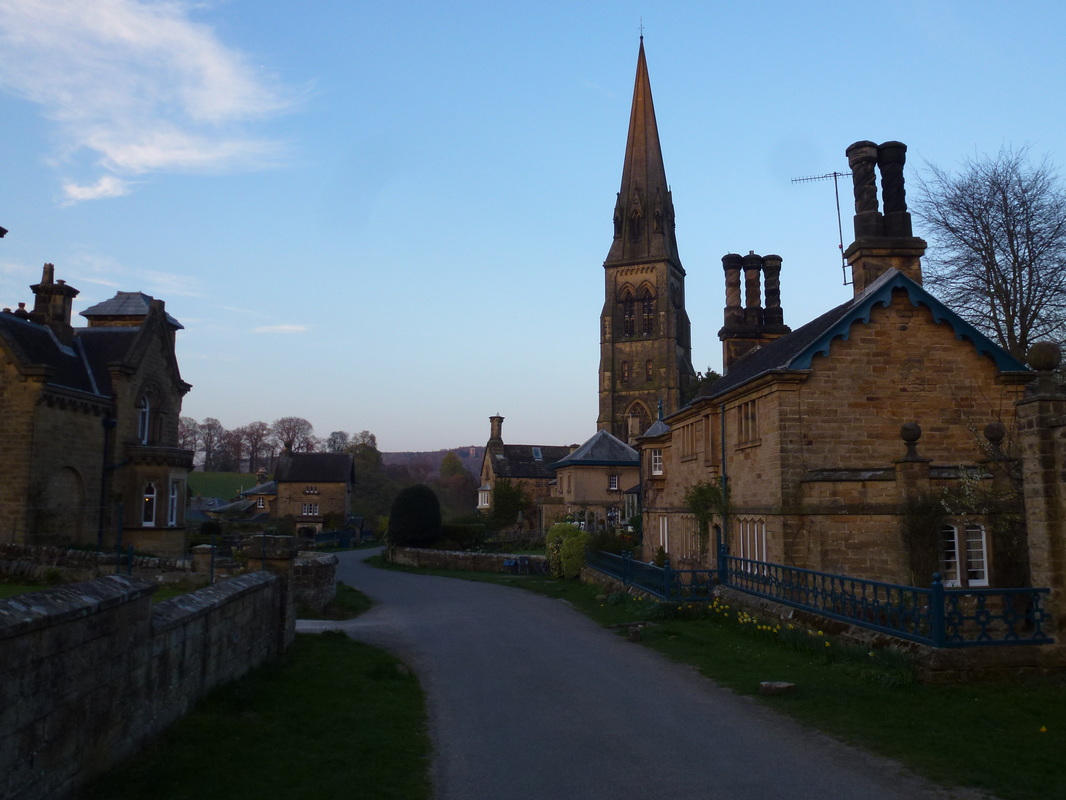 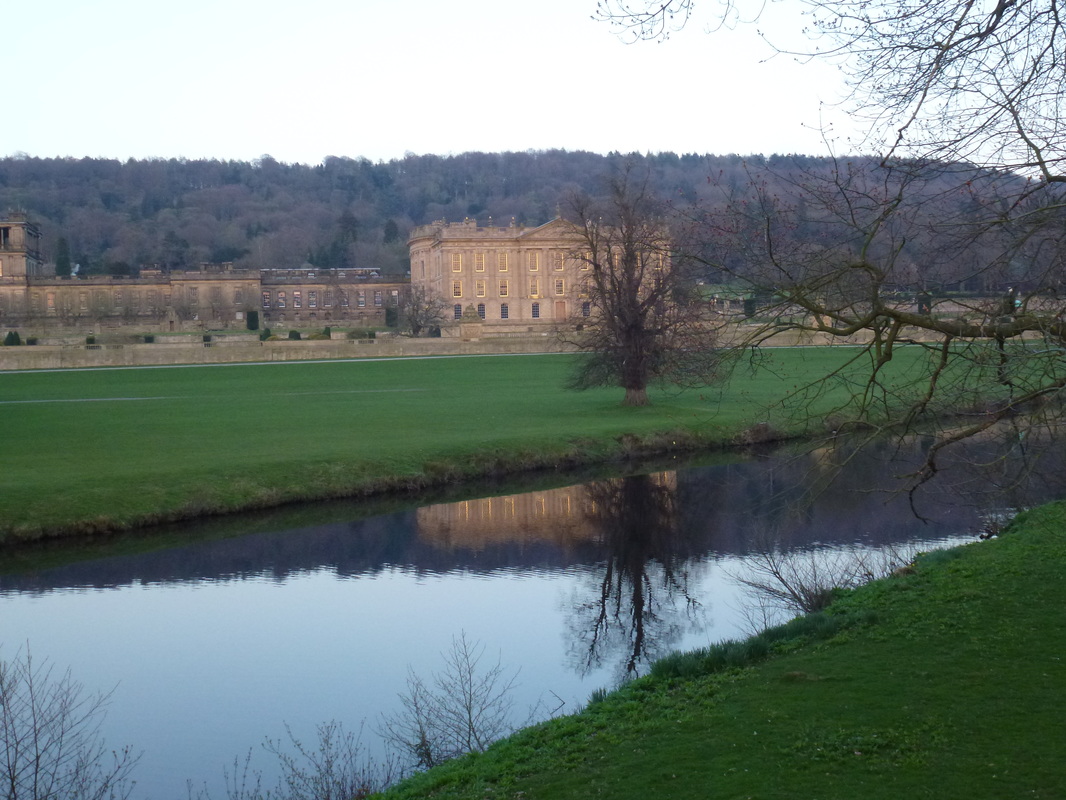