Cold and drizzly with good visibility.  Winds fresh but blustery on the summits.
​
​Time Taken 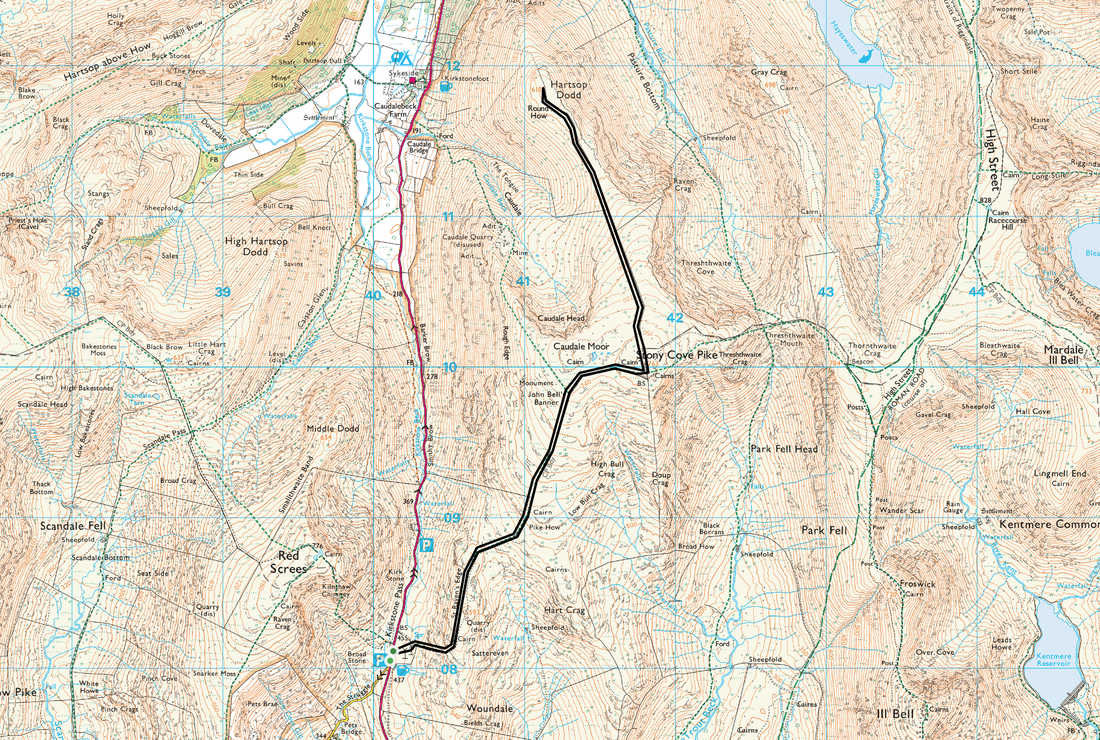 This walk starts from the top of the Kirkstone Pass at the Kirkstone Inn. The pub is located at the top of the winding road from Ambleside called 'The Struggle', so called because of its 20% gradient. The setting for the start could not be more beautiful - Windermere to the south and Brothers Water to the north - add to this the slopes of Red Screes to the west and to the east the slopes of one of todays fells - Caudale Moor.

Leaving the Inn, the route makes its way up steeply to the subsidiary summit of St Raven's Edge where the path flattens out at Pike How. From here there is a steady rise to the Atkinson Monument and then to another subsidiary summit known as John Bell's Banner. It is a short walk to the recognised true summit of Stony Cove Pike.

We then made our way down steeply following the wall all the way to Hartsop Dodd whose summit gave us great views over to the Helvellyn range, High Street and down to Ullswater. We returned to Stony Cove Pike and after this ascent there is an easy walk in until the steep descent off St Raven's Edge.

Only one thing for it after a nice long walk - lunch at the Kirkstone Pass Inn!​ 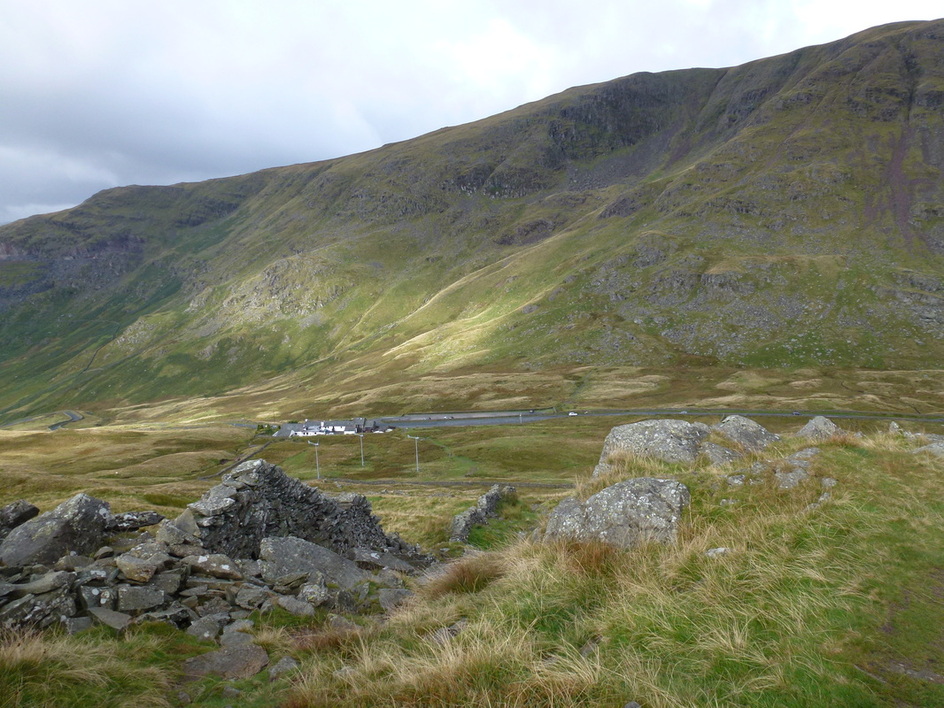 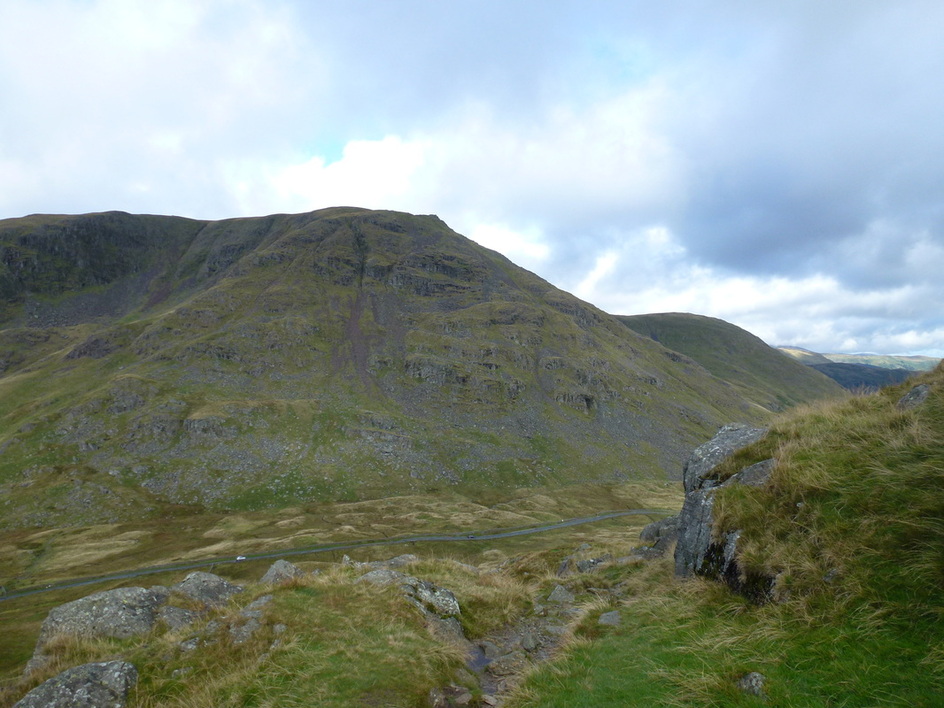 Red Screes with the Kirkstone Pass below 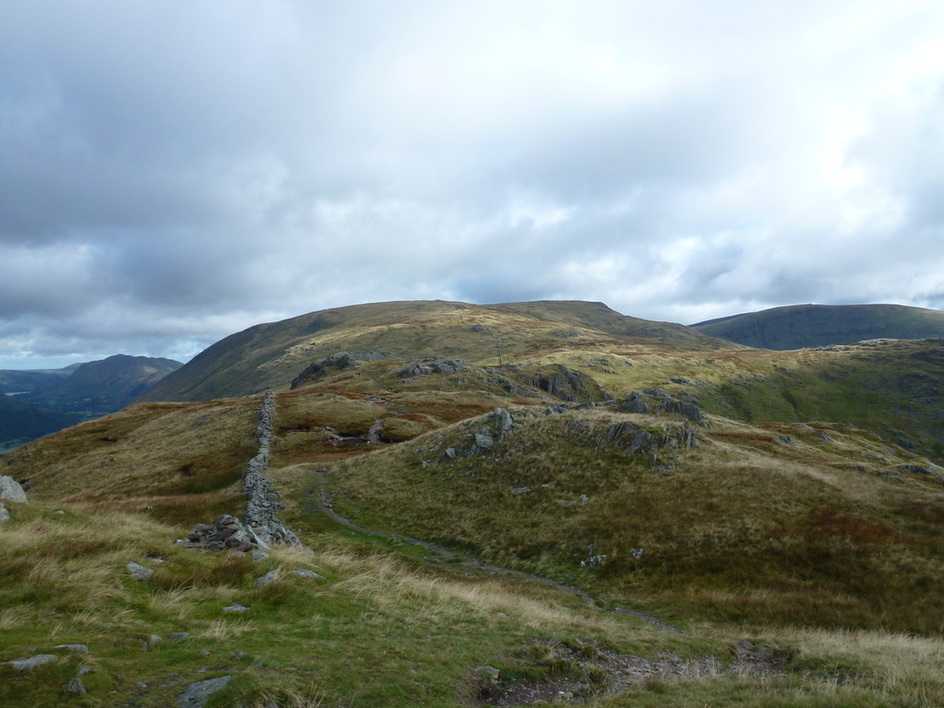 L-R, Place Fell, Caudale Moor and Thornthwaite Crag.  The route to the summit of Caudale Moor follows the wall. 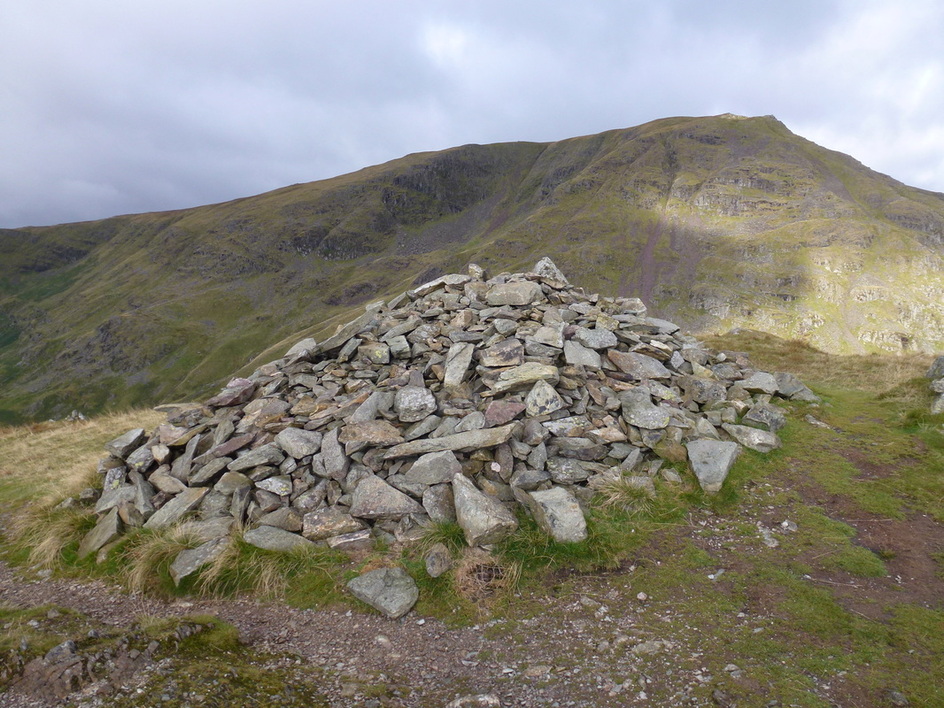 Red Screes from the summit of St Raven's Edge 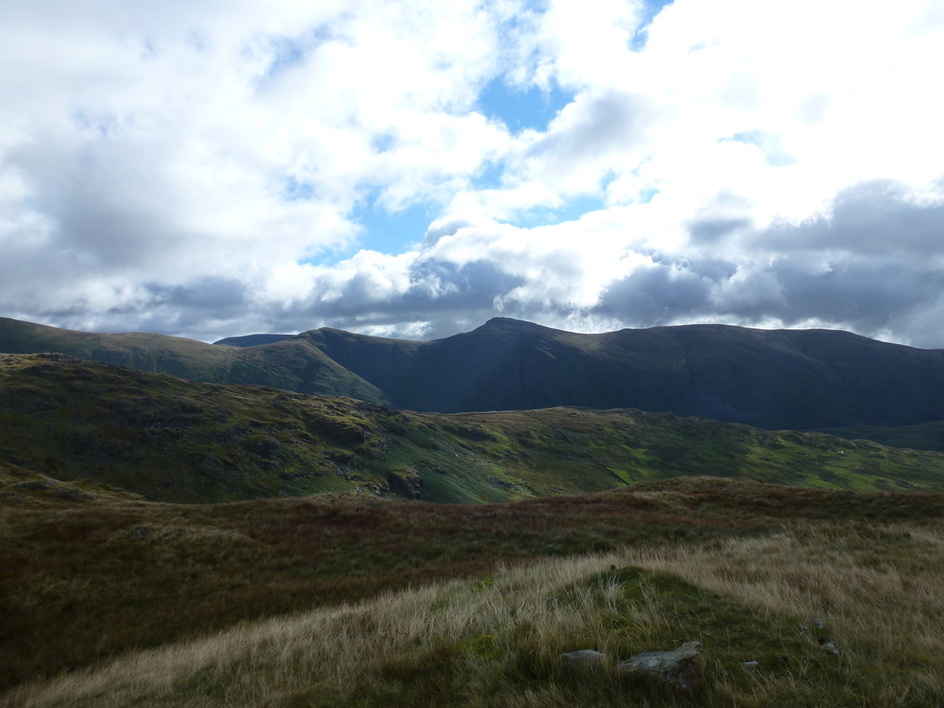 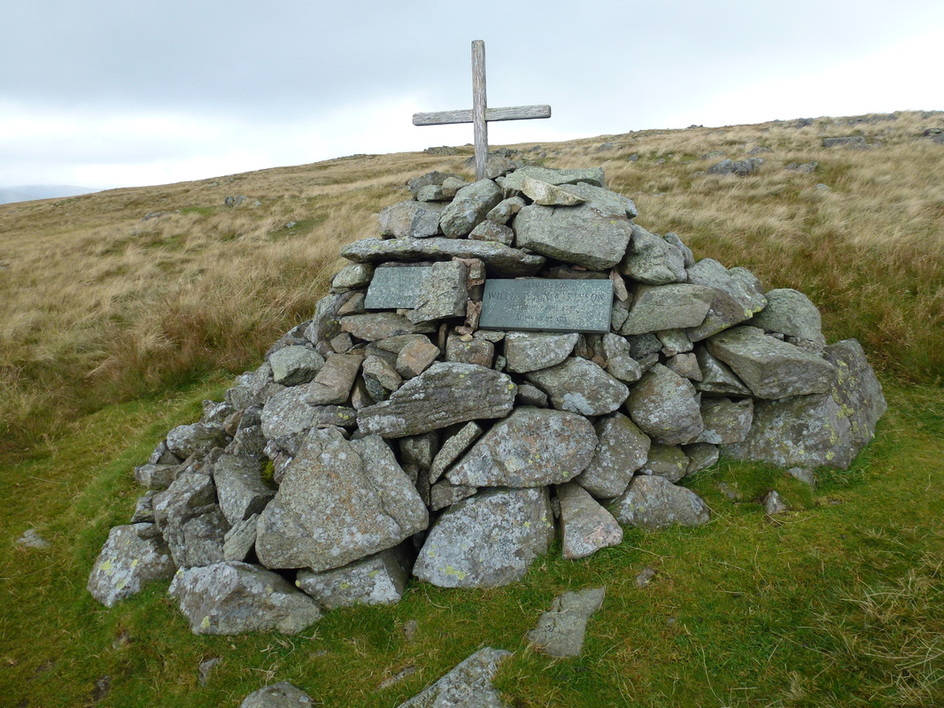 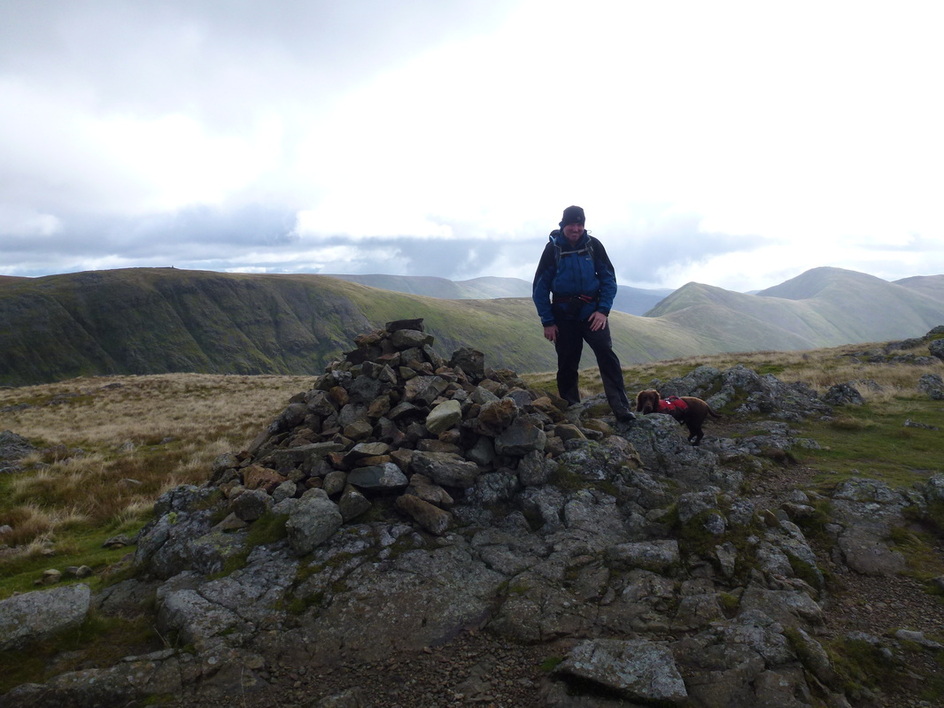 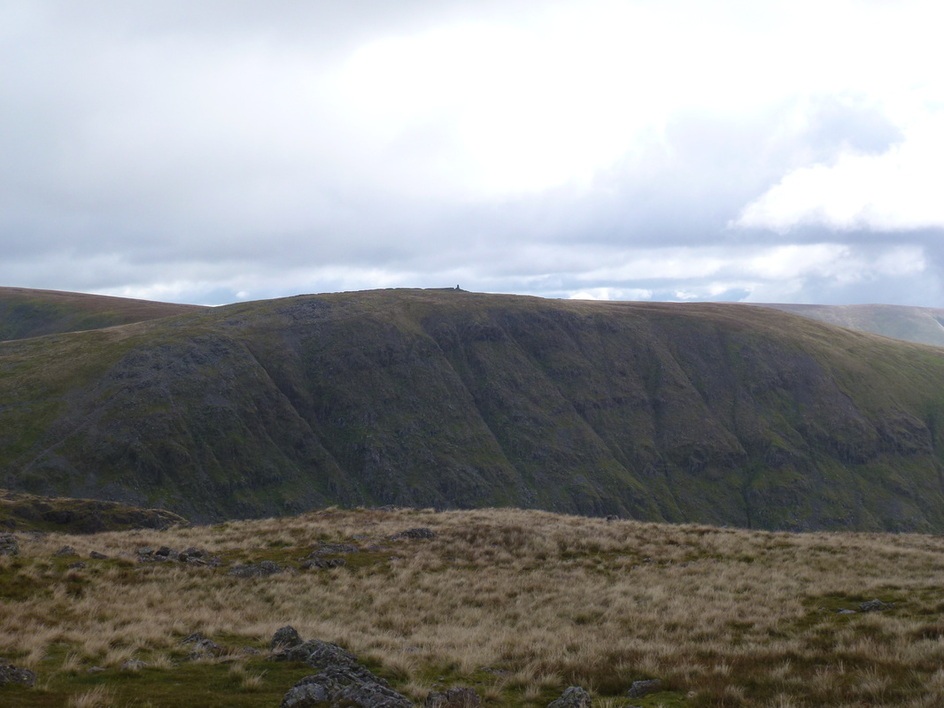 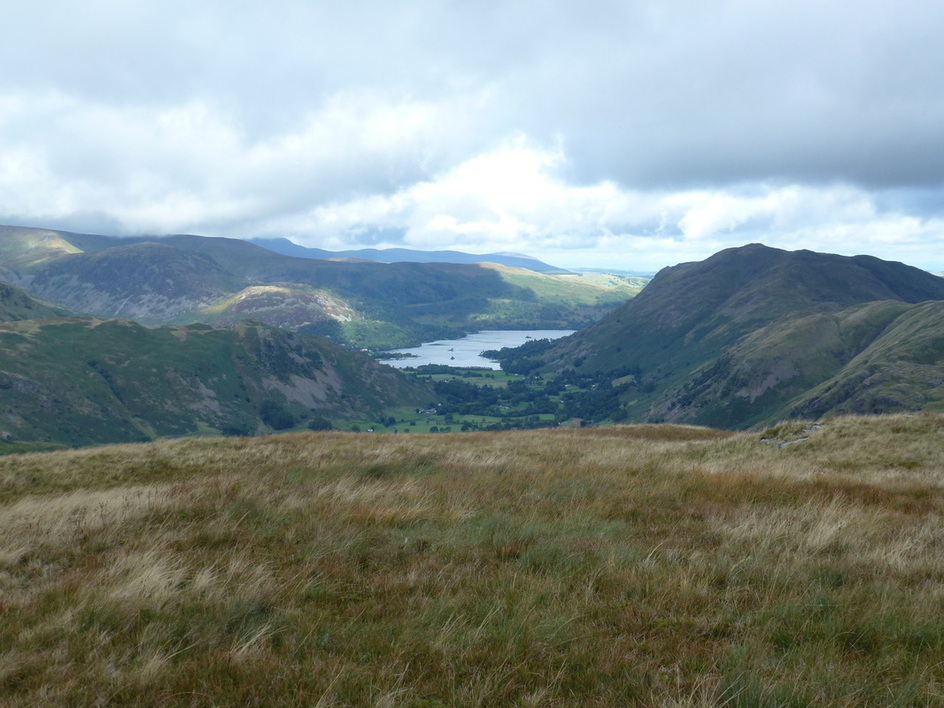 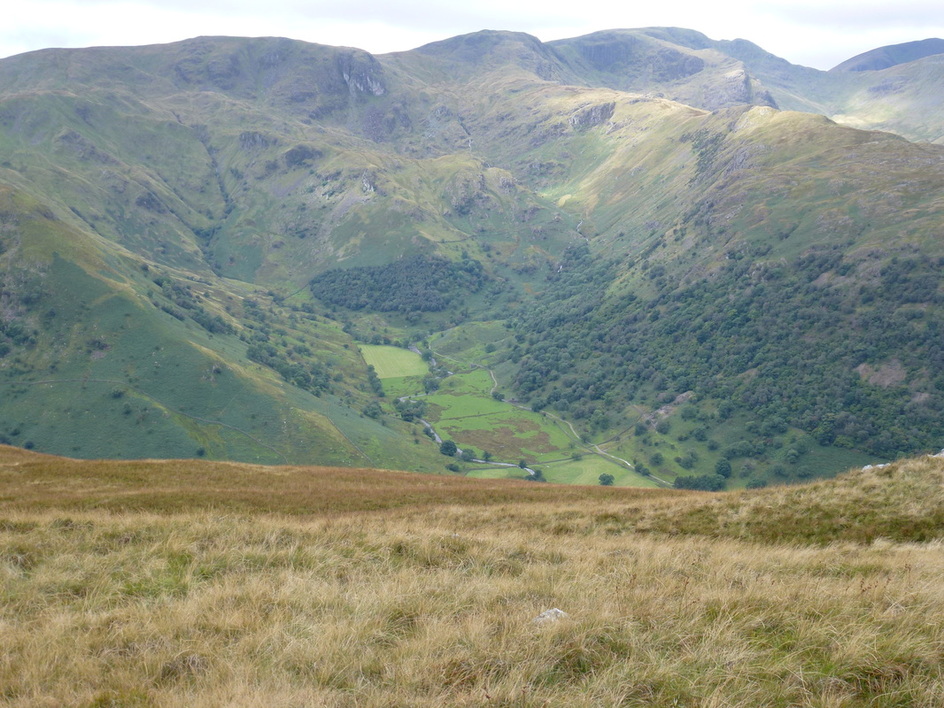 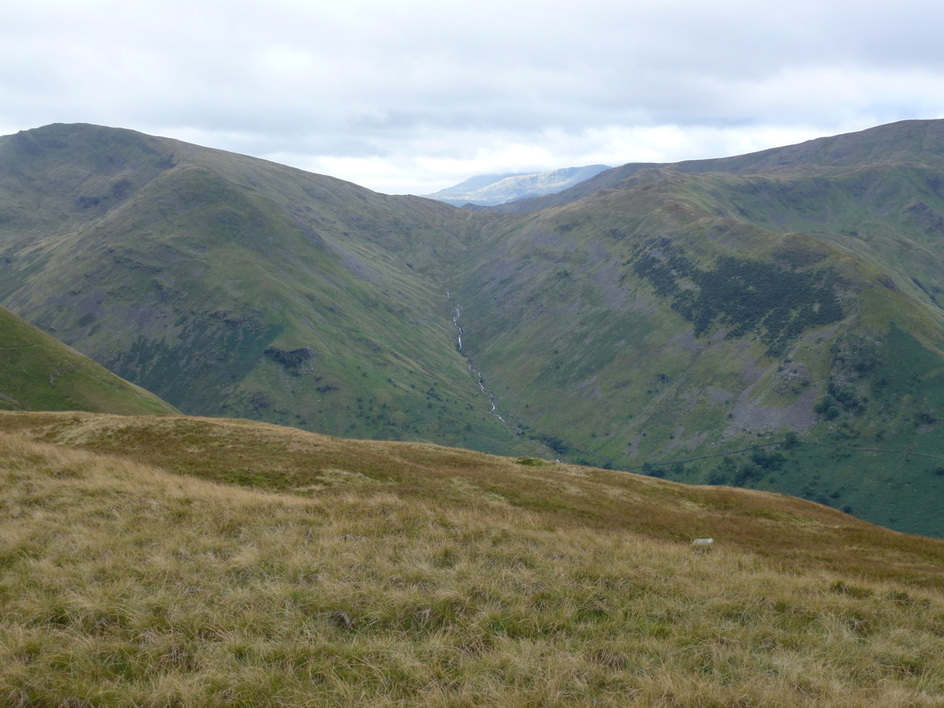 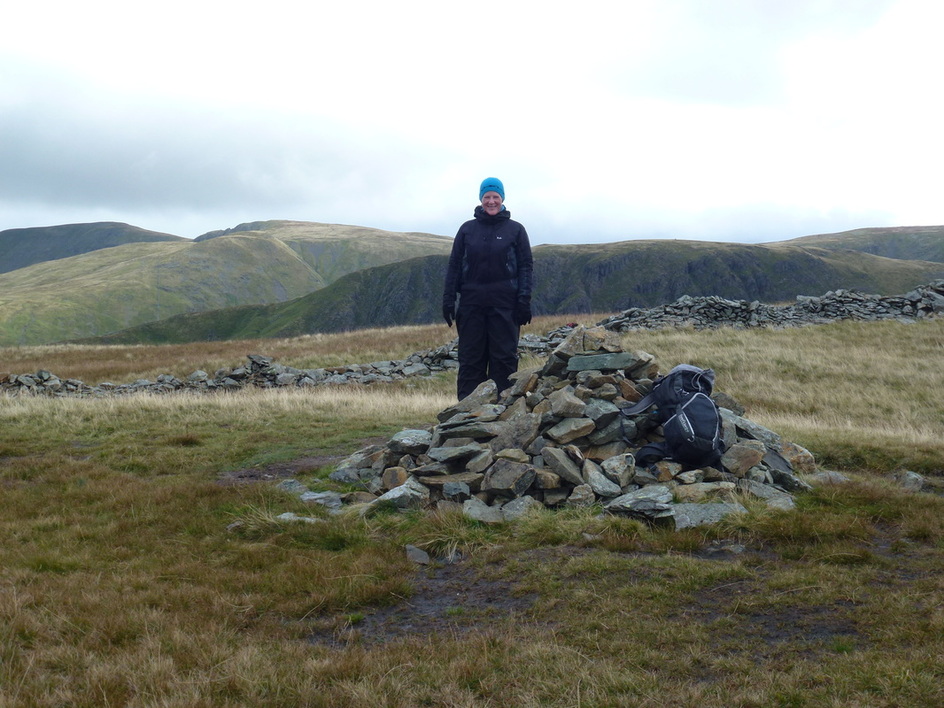 Angie on the summit of Hartsop Dodd 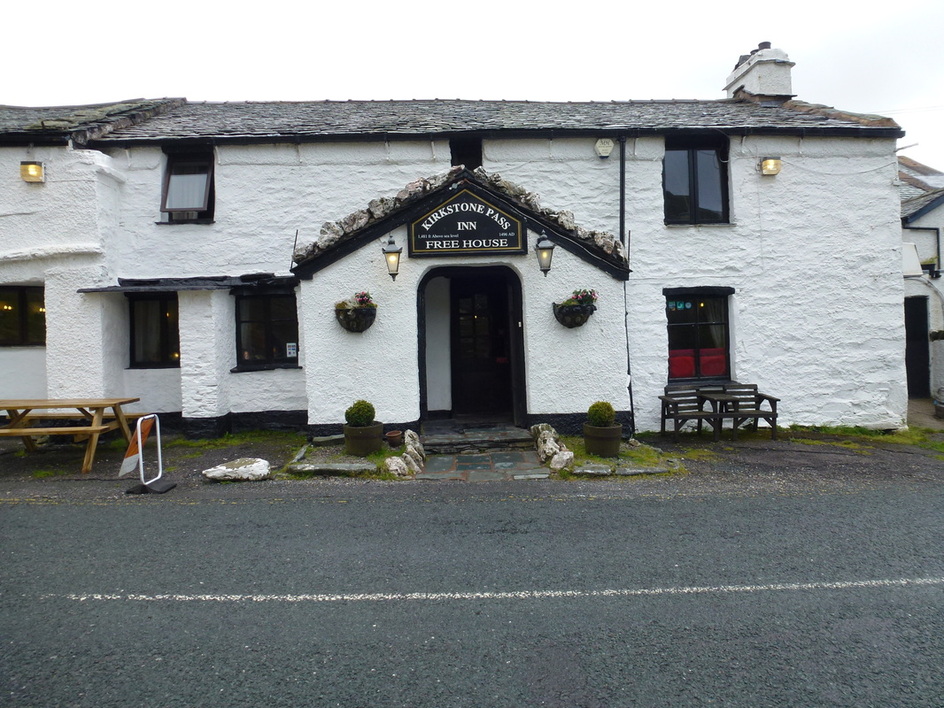