Dave, Angie & Fudge
​If the above GPX file fails to download or presents itself as an XML file once downloaded then please feel free to contact me and I will send you the GPX file via e-mail.  ​ 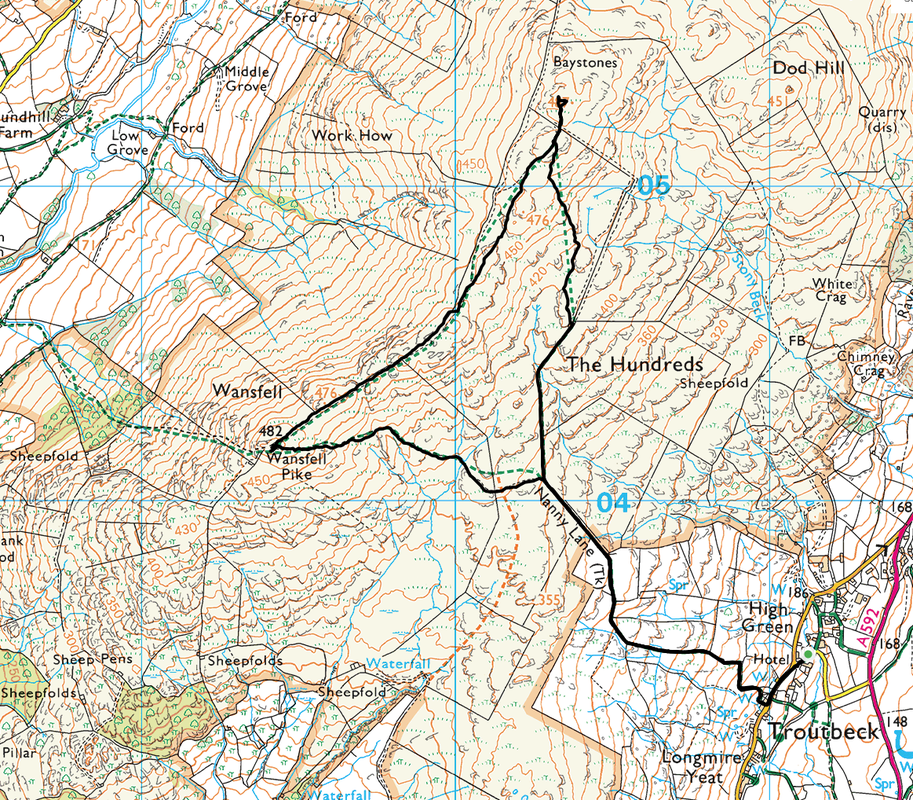 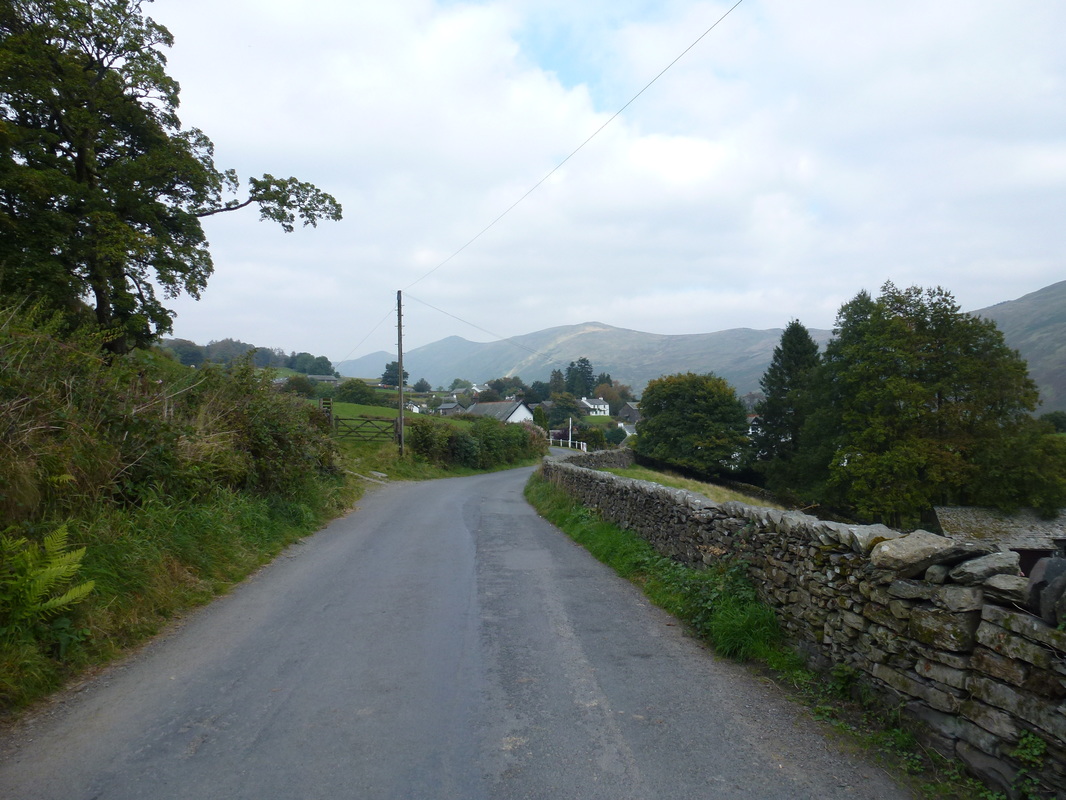 Looking back to The Mortal Man with Yoke, Ill Bell & Froswick to the rear 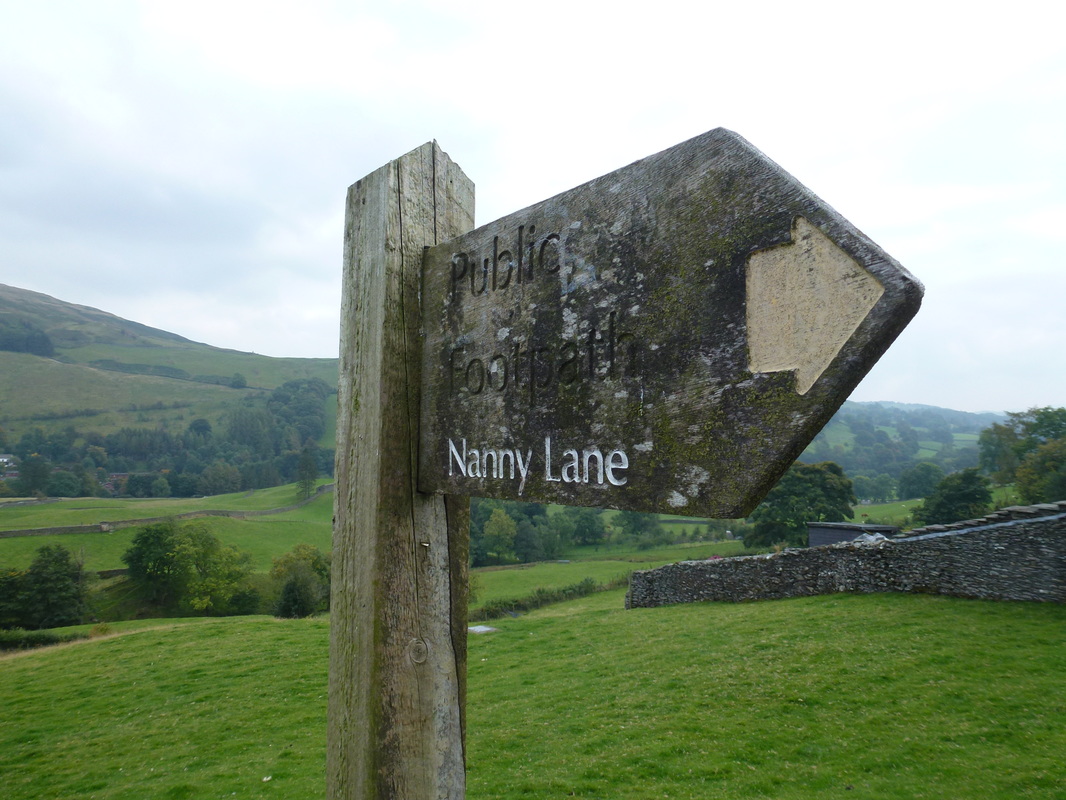 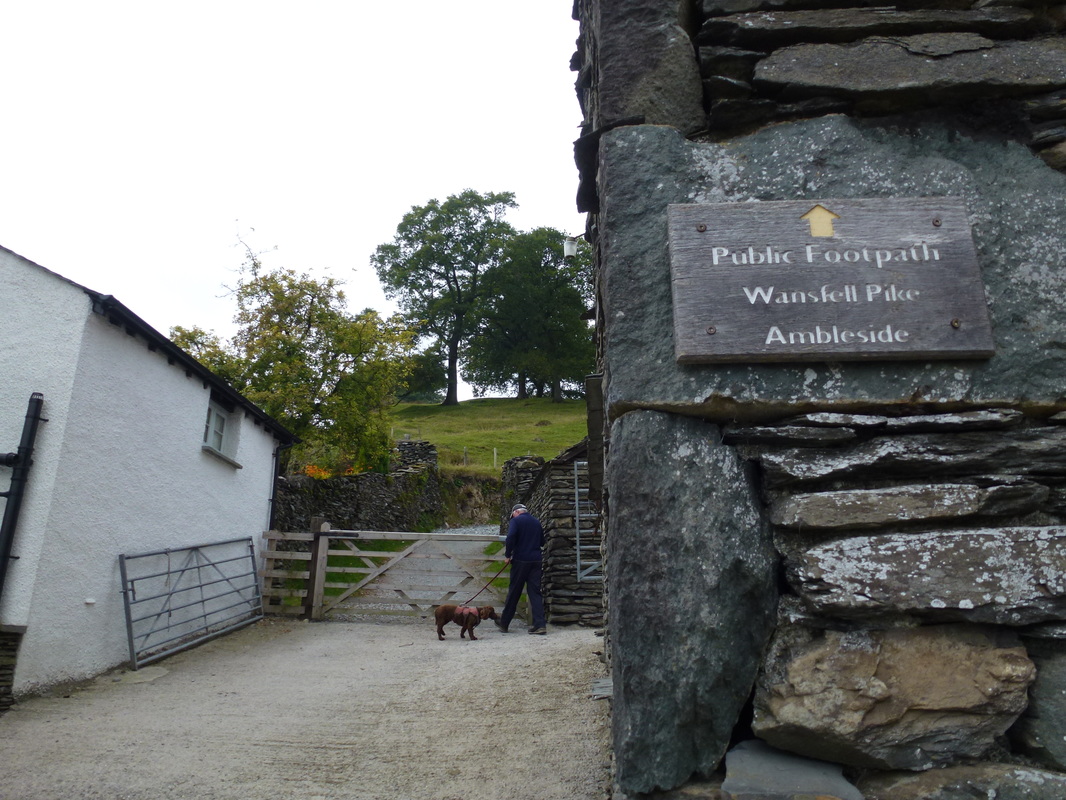 The start of Nanny Lane 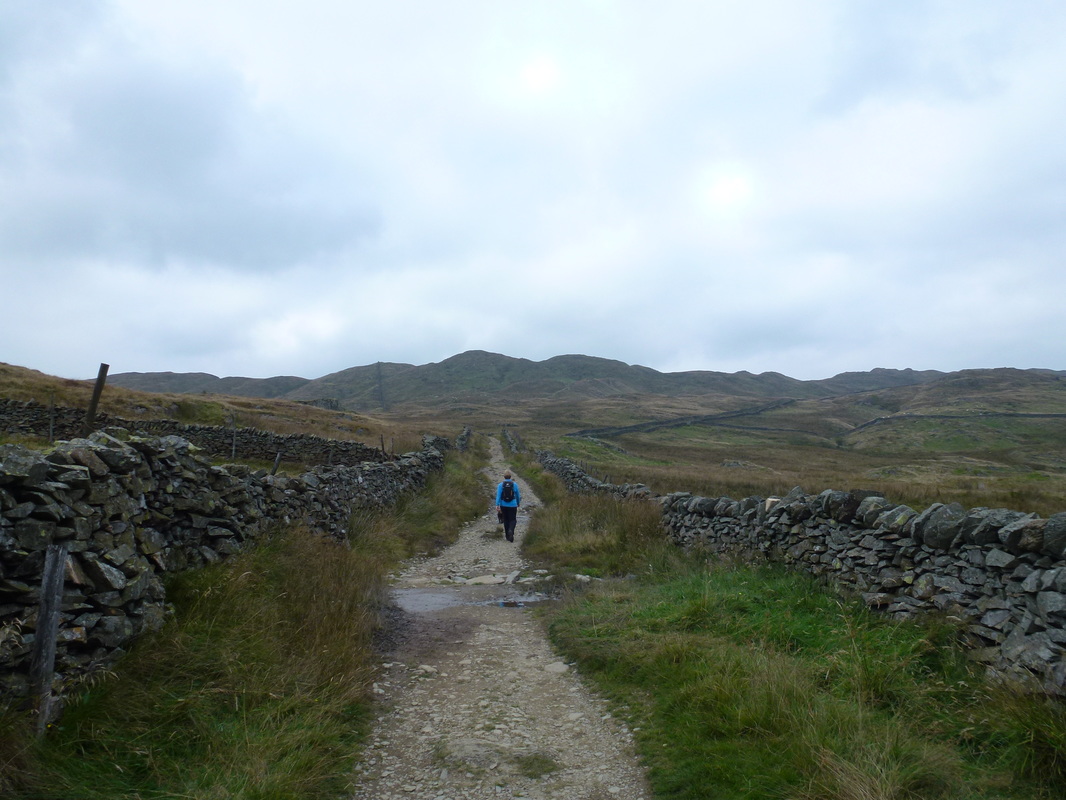 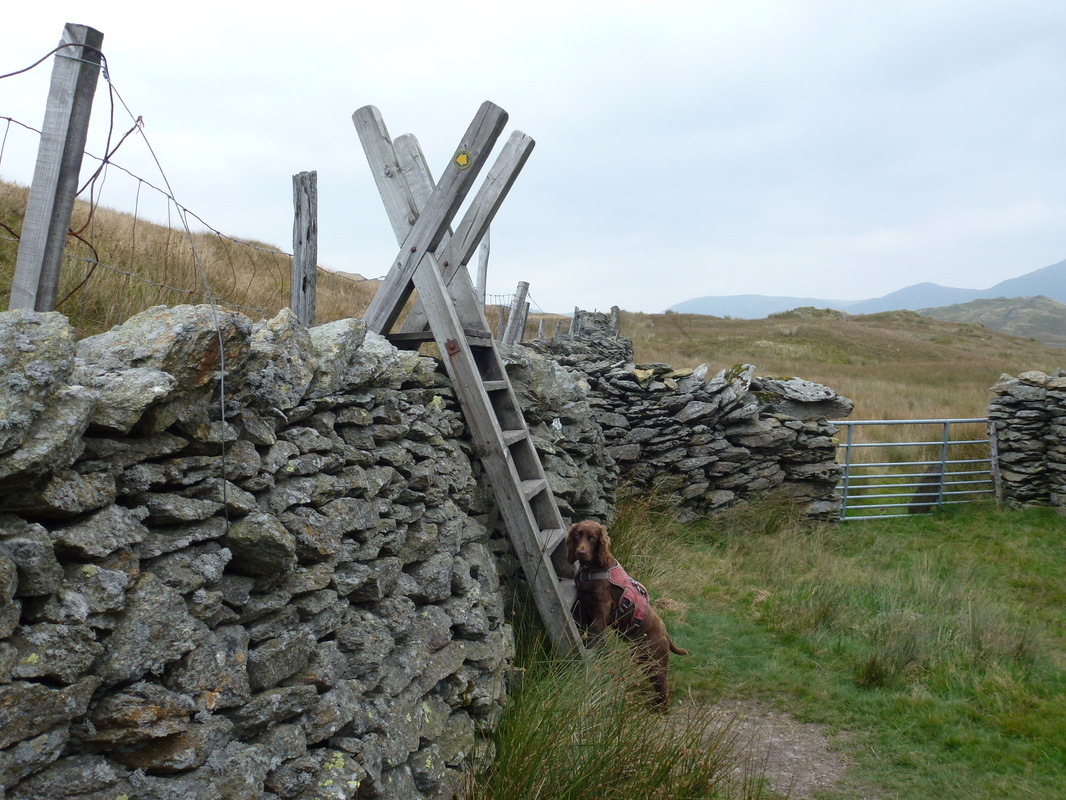 Give us a hand one of you 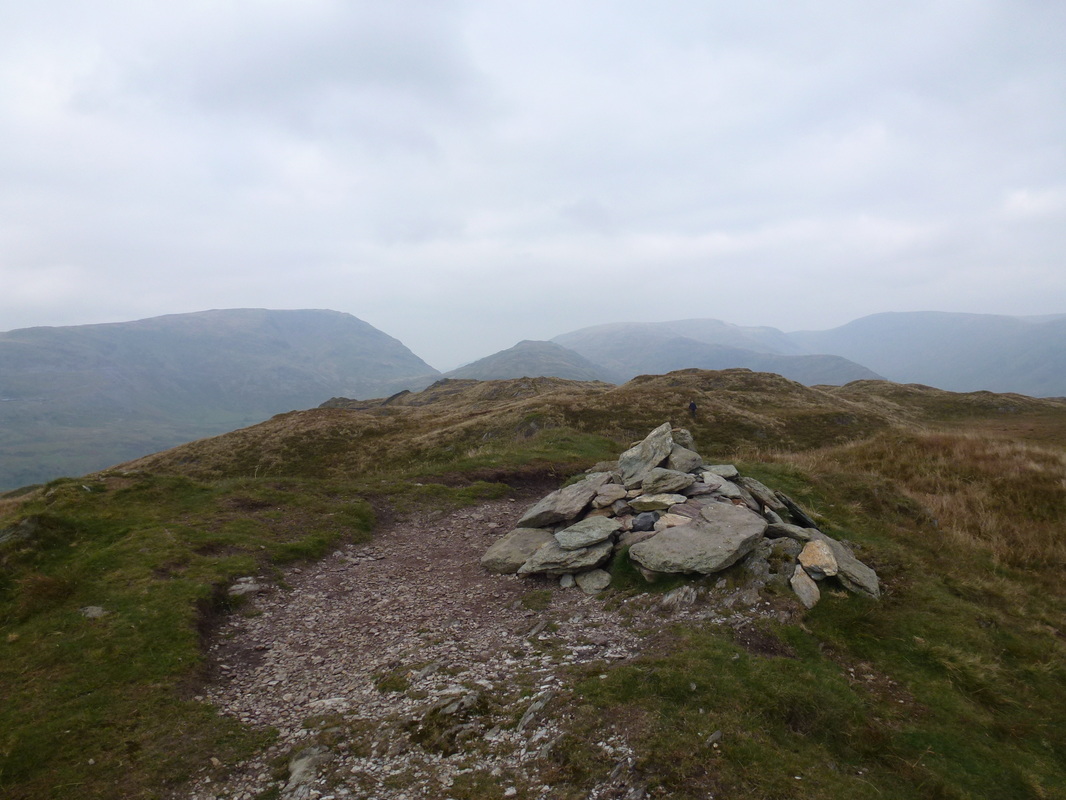 The Wainwright summit of Baystones 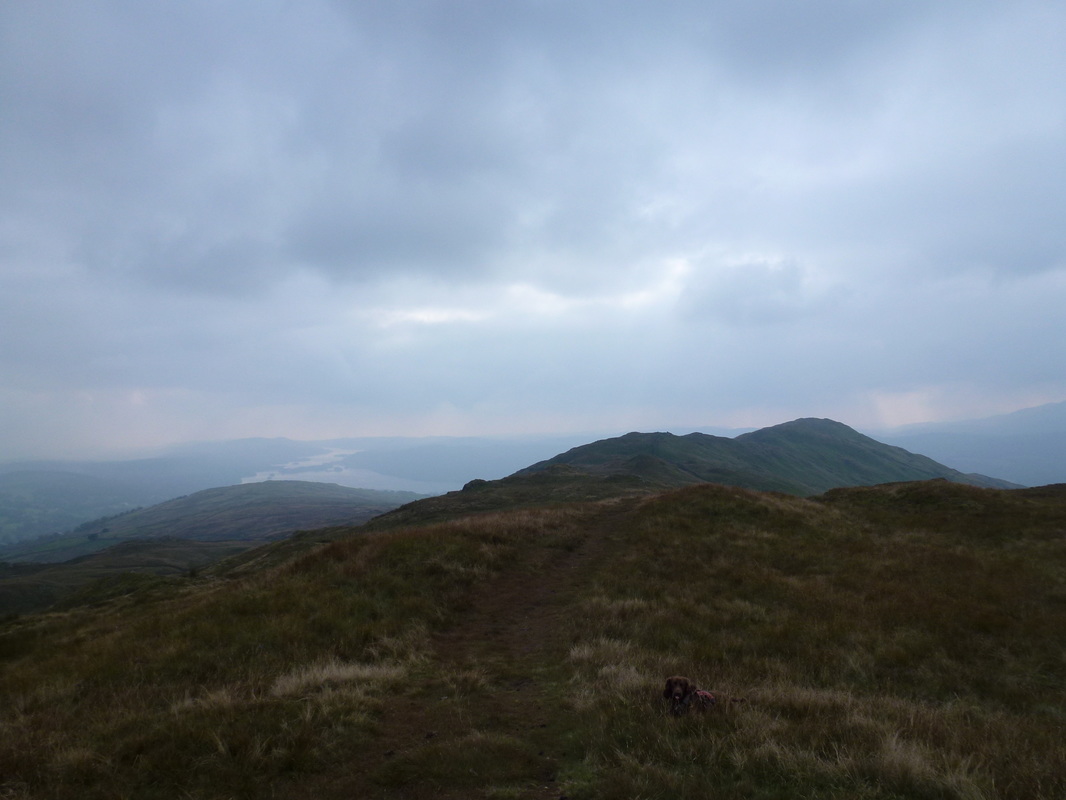 The view from Baystones along the ridge to Wansfell Pike 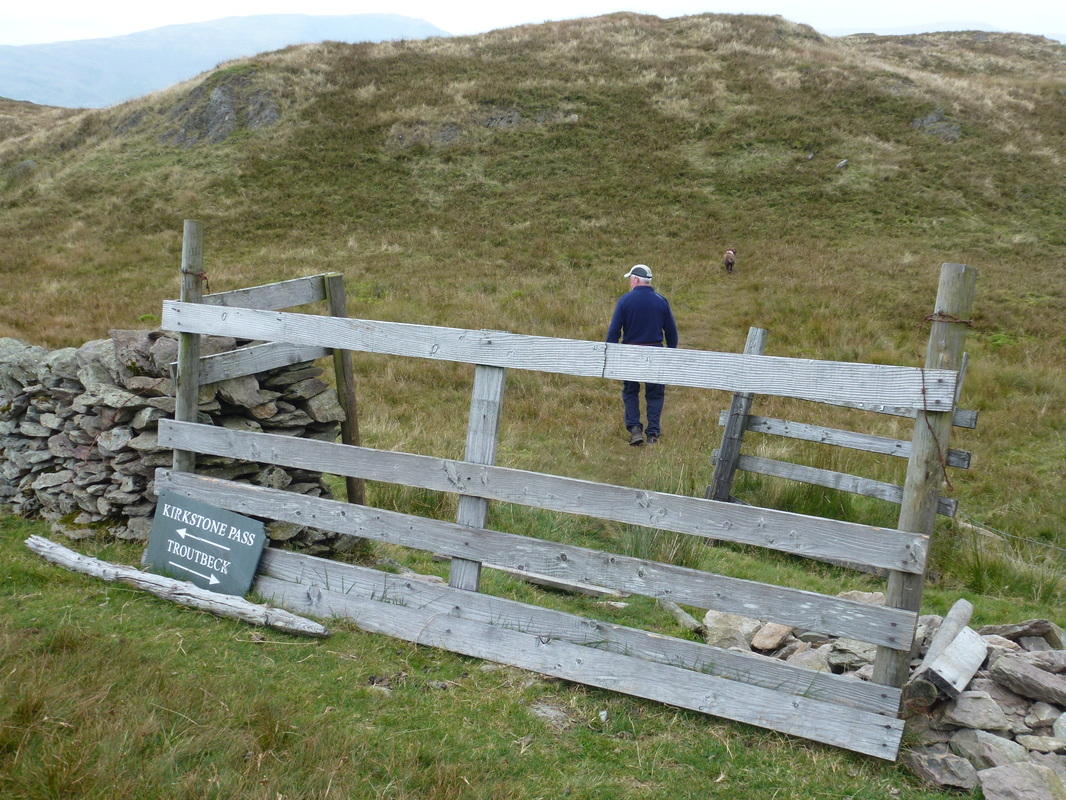 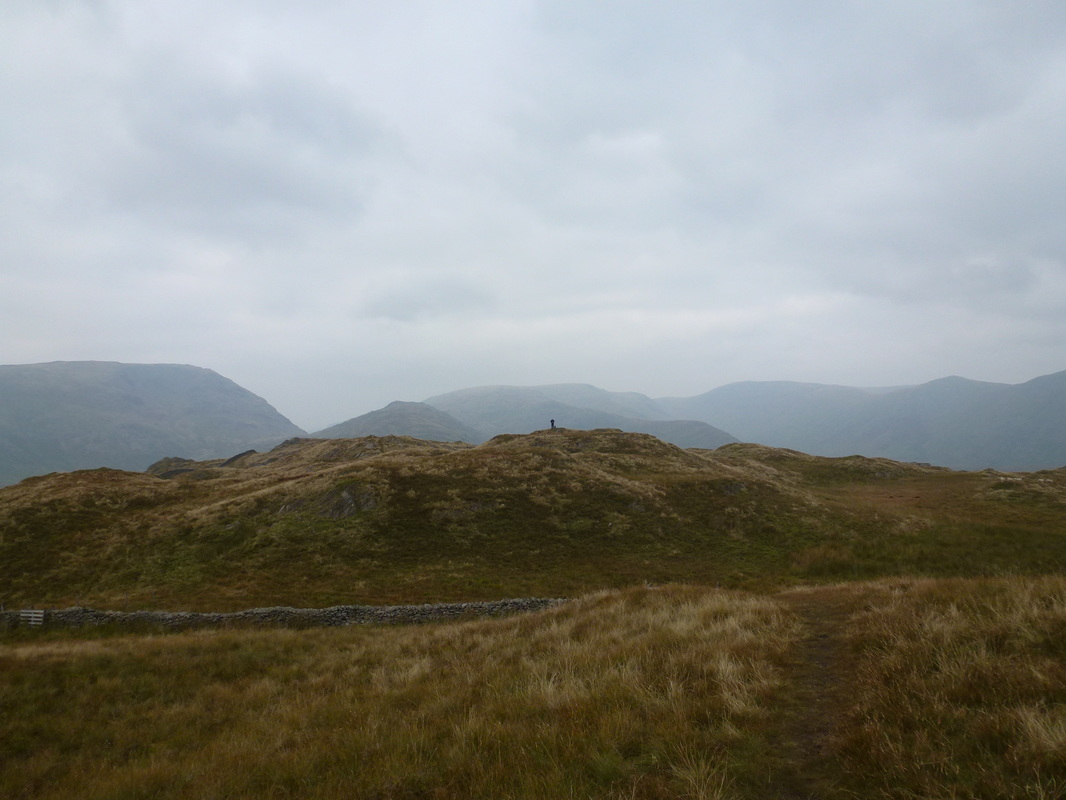 Looking to Baystones Wainwright summit from the Birkett top 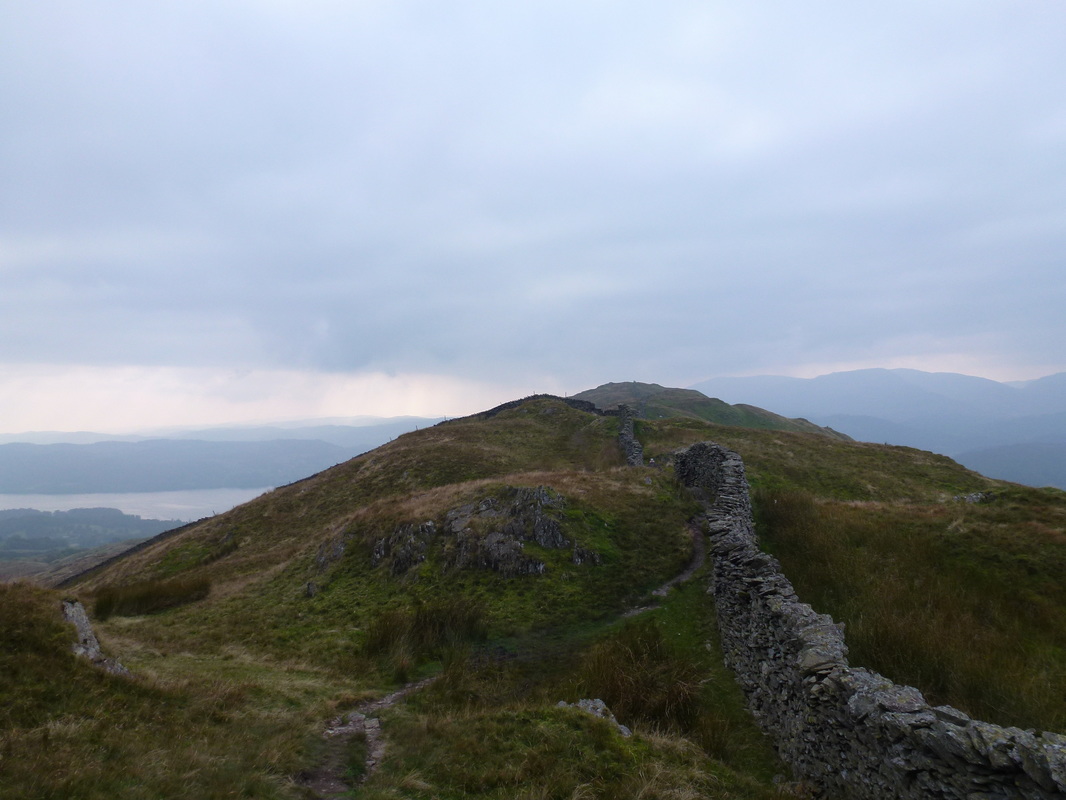 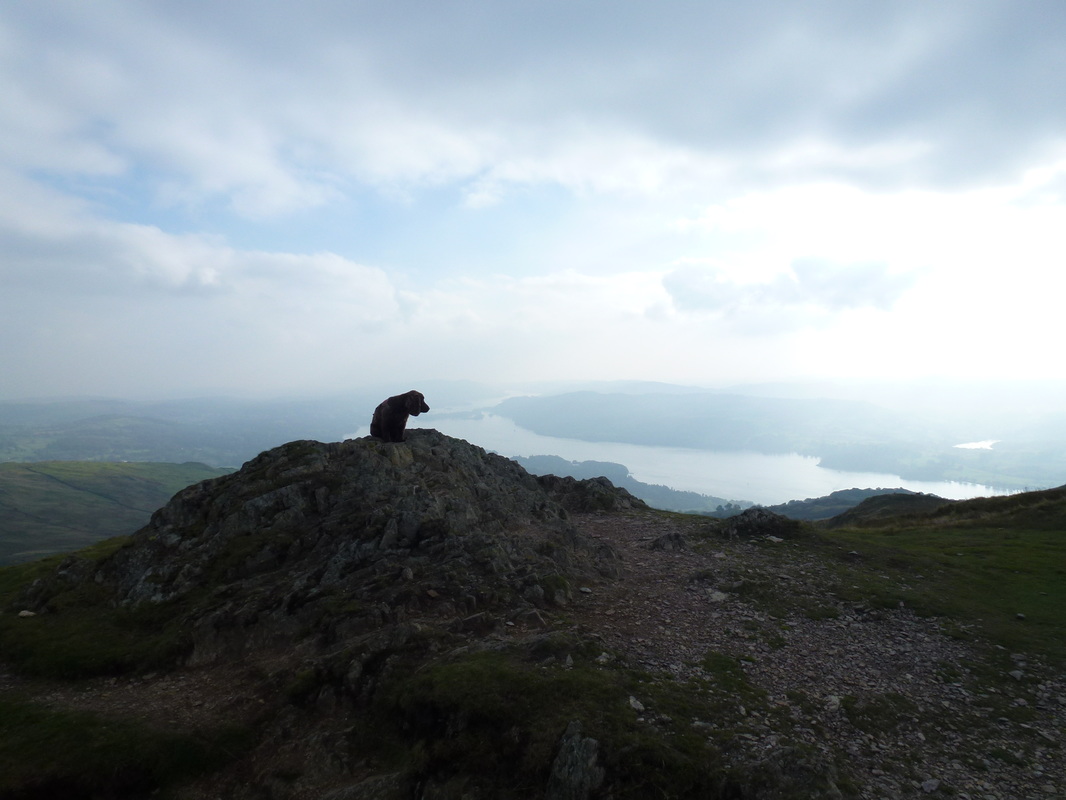 Fudge on the summit of Wansfell Pike 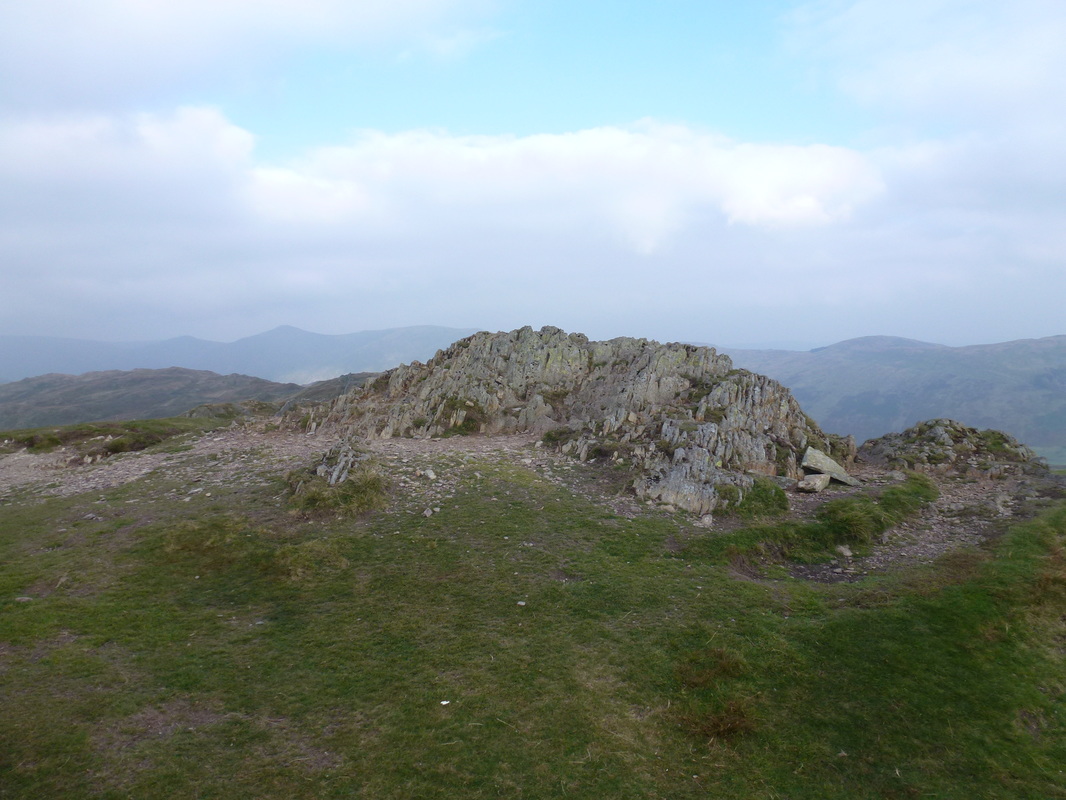 The craggy summit of Wansfell Pike 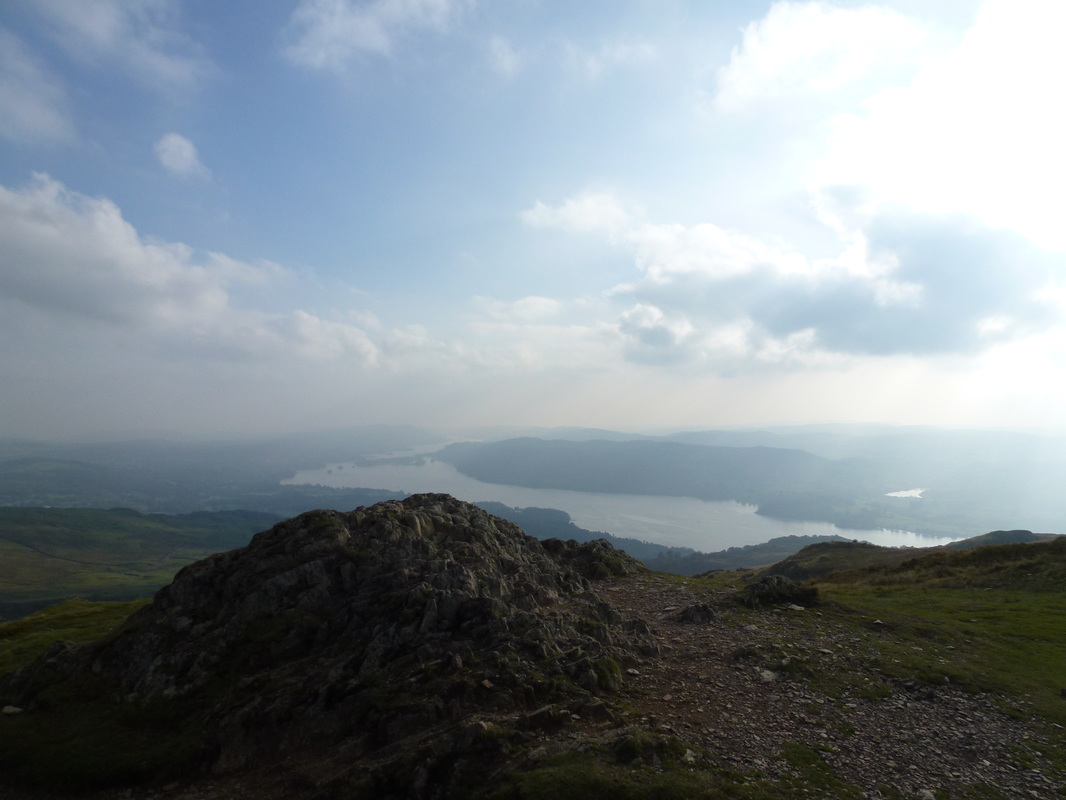 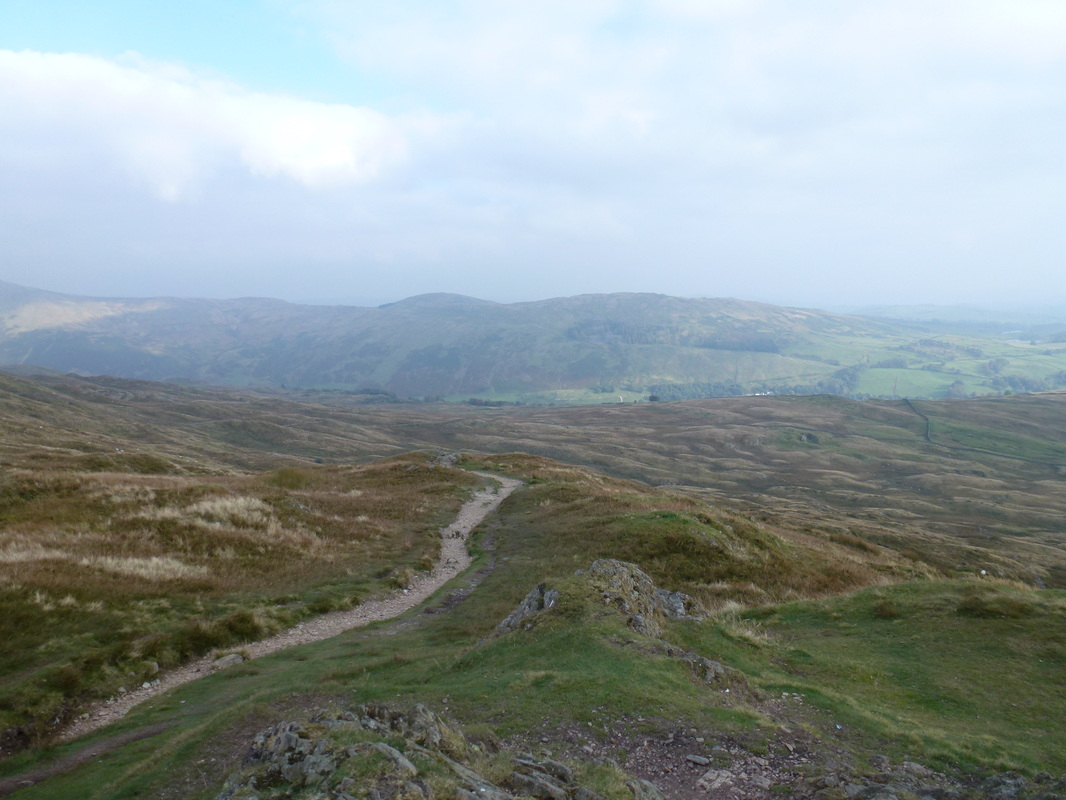 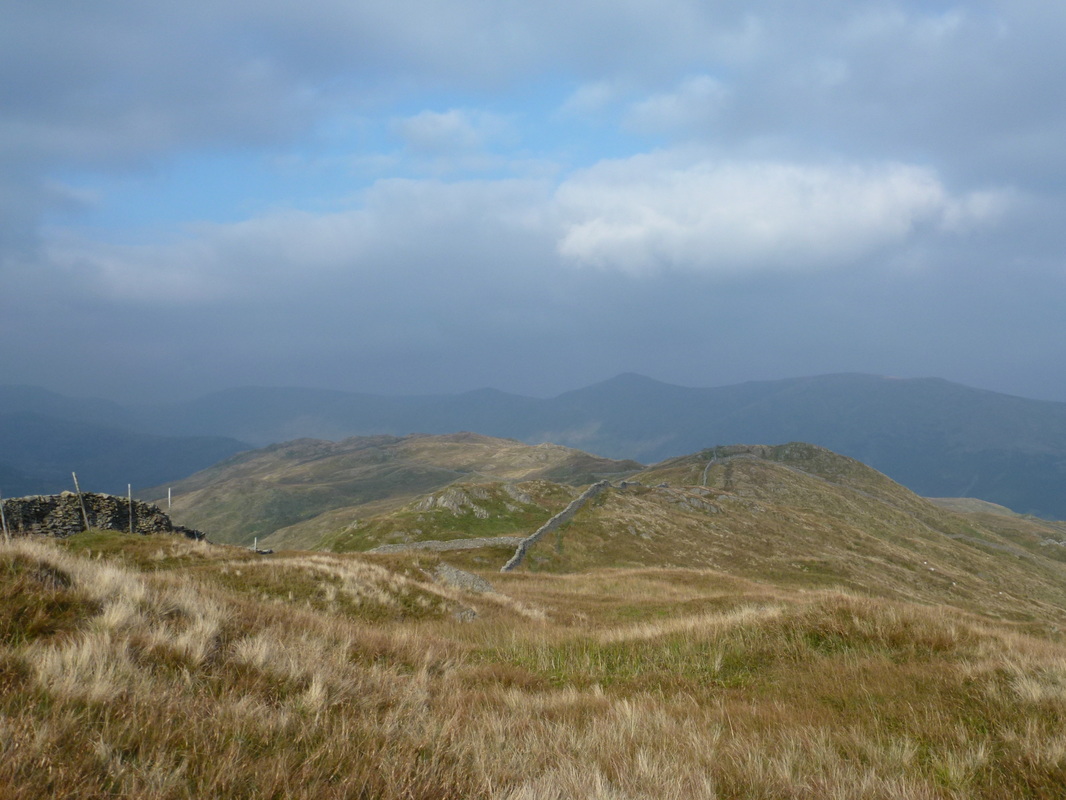 Looking back along the ridge line to Baystones 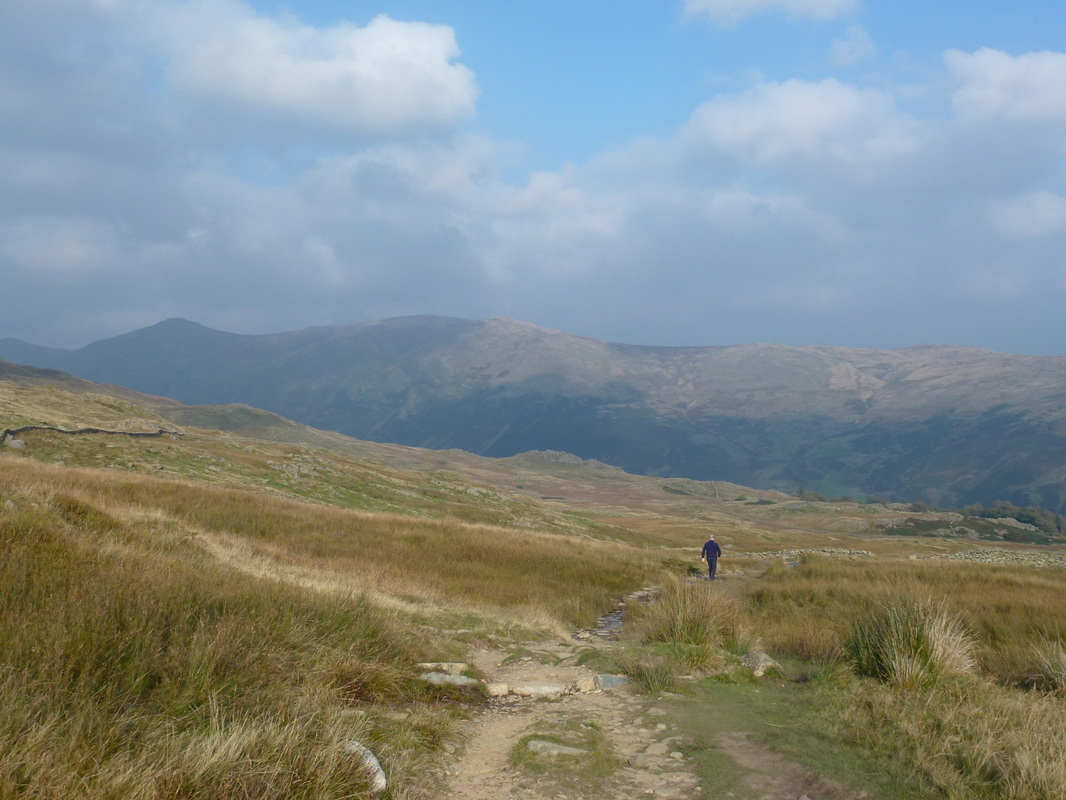 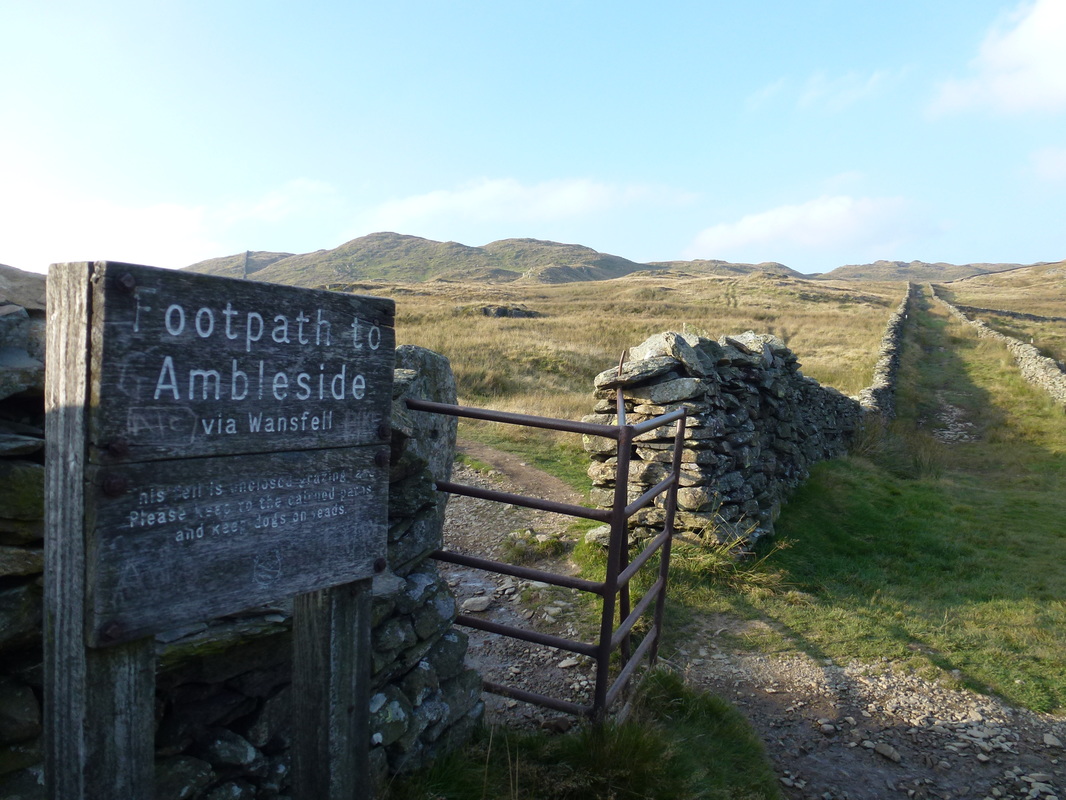 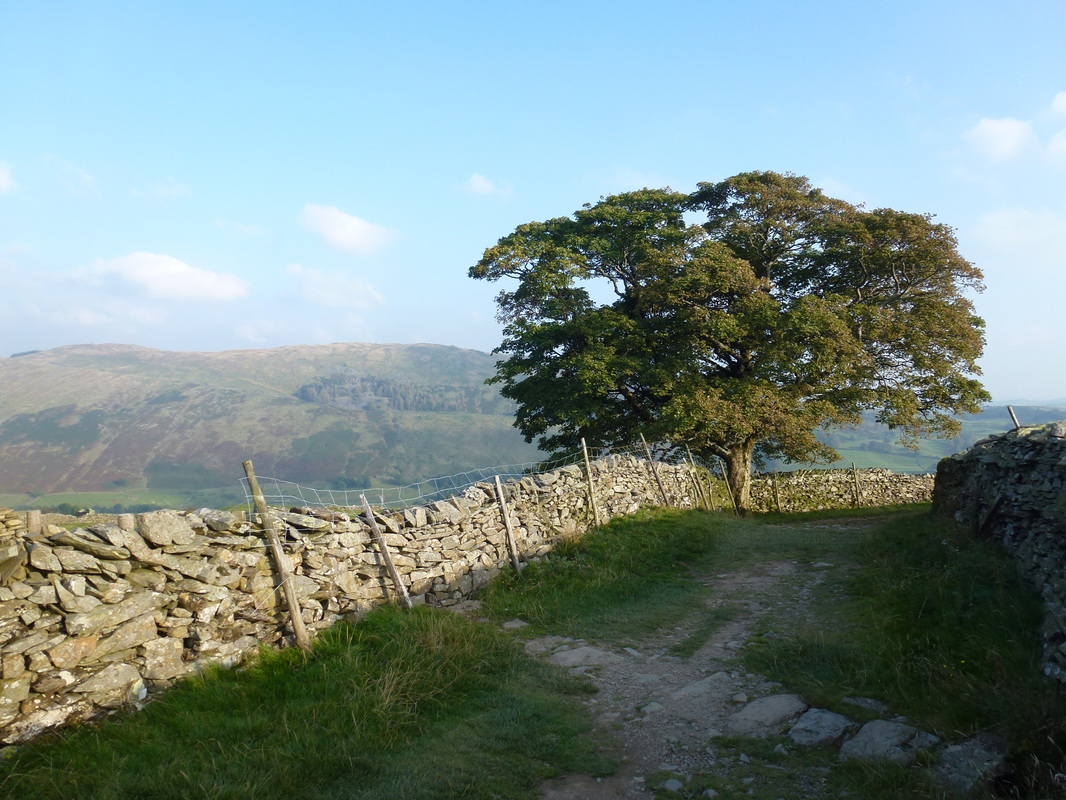 Heading down Nanny Lane back to Troutbeck 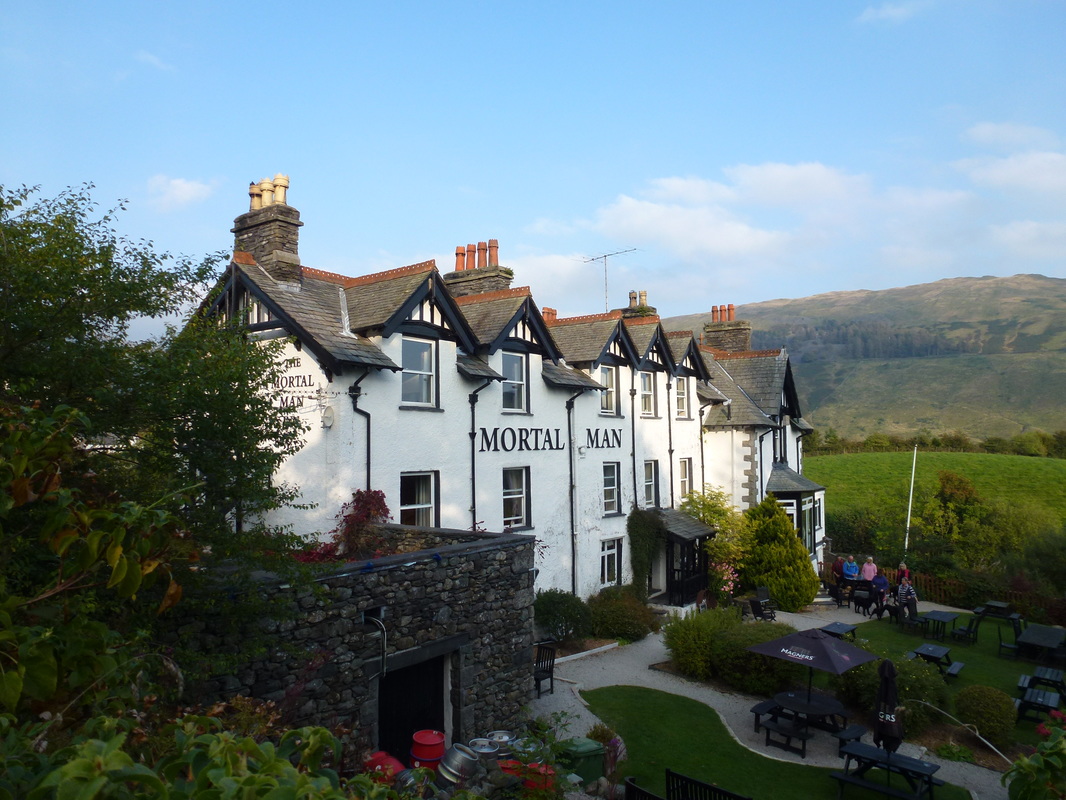 Well worth a visit - The Mortal Man in Troutbeck 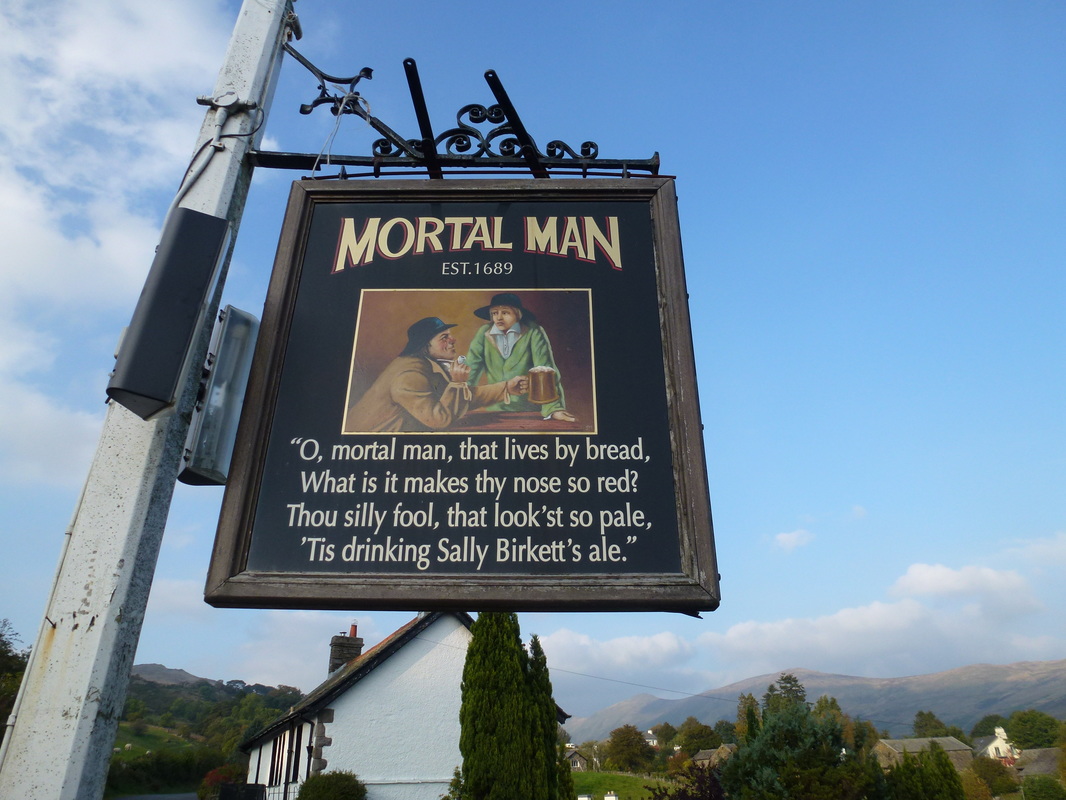 As the sign states, there has been an ale house here since 1689. Originally called The White House, The Mortal Man earned its great name from the locals of that long gone era, who became fond of the ‘Sally Birkett’ rhyme depicted on the inn sign. In time, the nickname became so universal that ‘The White House’ was dropped in favour of ‘Mortal Man’. Sally Birkett Ale is still brewed by the nearby Hawkshead Brewery and is served in the pub.
Home
© Copyright Dave Walsh 2013 - 2022 All Rights Reserved