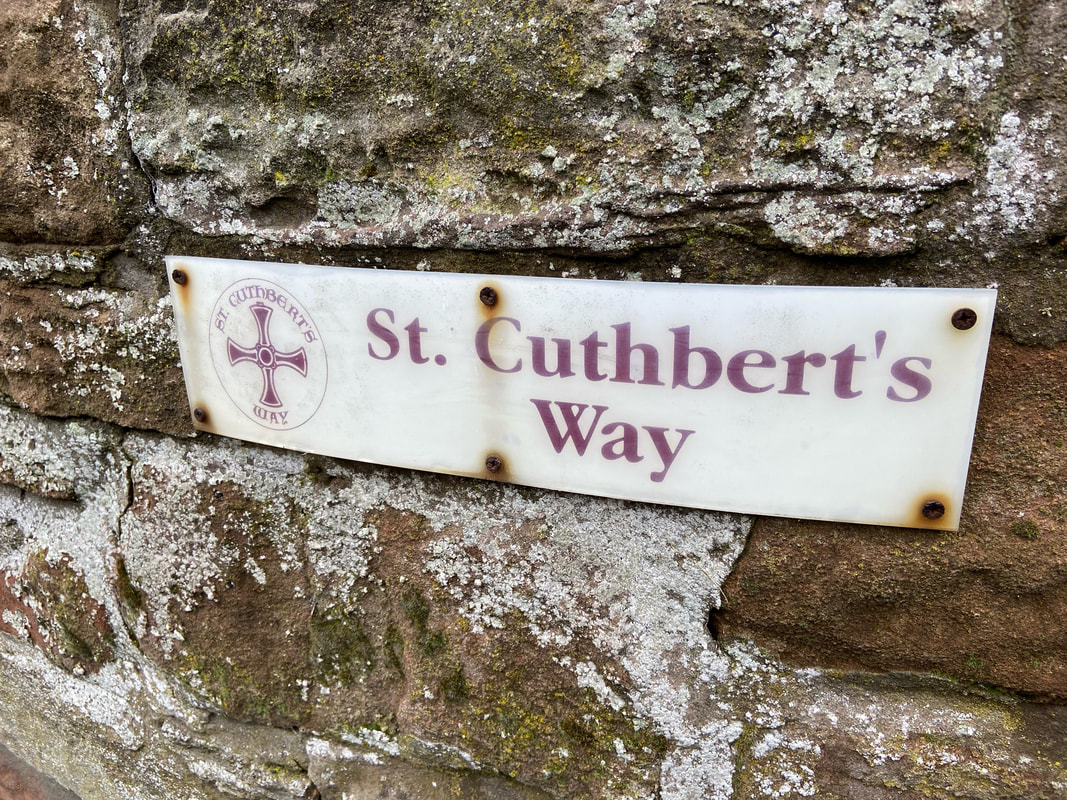 Introduction
The St Cuthbert's Way was created by Berwick man Ron Shaw and first opened in 1996. Indeed Ron's guide book was one of two we used in order to research and plan our trip. The walk celebrates the life of the 7th Century St Cuthbert and considering that it crosses the border of Scotland & England, it is a fine example of cross-border co-operation between the various authorities. Starting from Melrose in the Borders of Scotland, the walk visits three of the great Border Abbeys and several unspoilt villages before crossing The Cheviots to arrive on the Northumberland coast at Lindisfarne (Holy Island).

Cuthbert was born in 634 and was an Anglo-Saxon Saint of the early Northumbrian church in the Celtic tradition. He was a monk, bishop and hermit, associated with the monasteries of Melrose & Lindisfarne in what might loosely be termed the Kingdom of Northumbria. After his death he became the most important medieval saint of Northern England, with a cult centred on his tomb at Durham Cathedral. Cuthbert is regarded as the patron saint of Northumbria.

Cuthbert grew up in or around Lauderdale, near Old Melrose Abbey, a daughter-house of Lindisfarne. He decided to become a monk after seeing a vision on the night in 651 that St Aidan, the founder of Lindisfarne died. However, he seems to have seen some military service first. He was quickly made guest-master at the new monastery at Ripon soon after 655, but had to return with Eata of Hexham to Melrose when Wilfrid was given the monastery instead. In about 662 he was made Prior at Melrose and around 665 went as Prior to Lindisfarne. In 684 he was made Bishop of Lindisfarne, but by late 686 he resigned and returned to his hermitage on Inner Farne as he felt he was about to die. He eventually died a year later on 20 March 687.  He was buried at Lindisfarne the same day.

In 875 the Danes took the monastery of Lindisfarne and the monks fled, carrying St Cuthbert's body with them around various places including Melrose. After seven years of wandering it found a resting place at the still existing St Cuthbert's church in Chester-le-Street until 995, when another Danish invasion led to its removal to Ripon. Eventually his remains found their final resting place and he is now enshrined in a tomb at Durham Cathedral.

​Read on to see how we got on in both the planning stages and the walk itself.​ 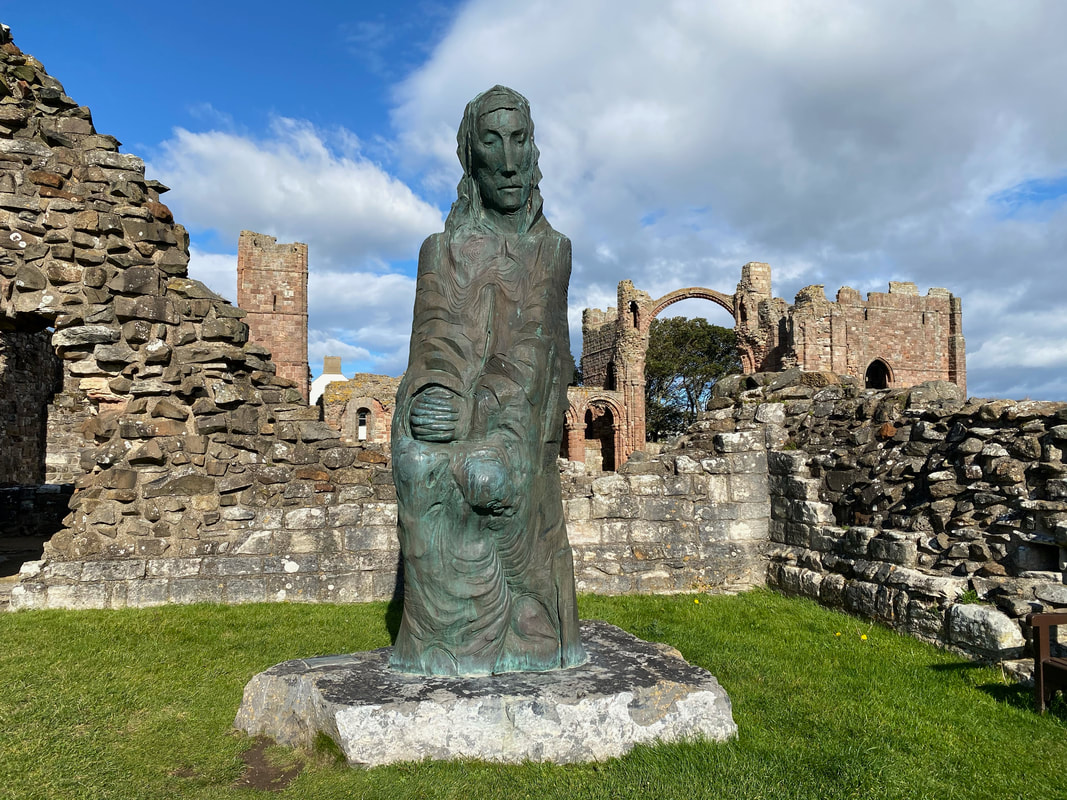