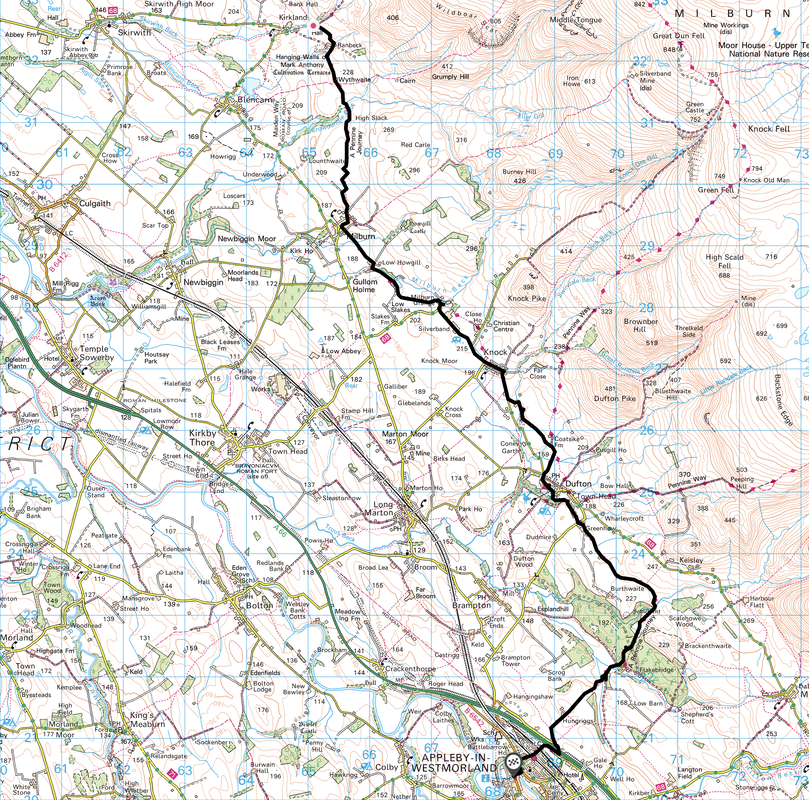 A bit cooler today thankfully. After a lovely Breakfast, Anne ferried us out to Kirkland and dropped us off at exactly the same spot she picked us up from. After a quick sort out we were off and almost immediately arrived at the cultivation terraces curiously named the Hanging Gardens of Mark Anthony. I don’t really know what we were expecting but to me they just looked exactly like a group of trees although they were planted an awfully long time ago!

Just after crossing Crowdundle Beck a baby Deer just literally jumped out in front of us. Over the years this has happened quite a few times and each time the animal just stands in front only a matter of a few feet away. However as soon as anything comes out vaguely resembling a camera then they choose that moment to leg it – today was no exception.

After a pleasant amble along a track we arrived in the serene village of Milburn - complete with large green and a massive Maypole. Shortly after leaving Milburn we arrived in the village of Knock which was also peaceful to then head over farmland to reach the road leading into Dufton, a place we have been to many times. We knew there was both a decent Cafe & Pub in the village and our preference at this time was for the former - couldn't believe it when we discovered the place shut on a beautiful weather Thursday. Whilst waiting for Angie to return with the drinks I had a quick look at my GPS to see how we were doing on the mileage - it spookily stated we had completed 6.66 miles.

Leaving Dufton we were now on very familiar territory as far as the Keisley turn off for High Cup Nick, however this time we were heading straight on to Flakebridge. Just before reaching the A66 we enjoyed a superb view over to High Cup Nick before arriving in Appleby via the Station, crossing the tracks by way of the impressive footbridge. Appleby was busy and after crossing the St Lawrence Bridge we availed ourselves of The Crown & Cushion at Low Cross for drinks & crisps. Carpet picnic from the Co-op again and had a quiet night and a sort out of kit.

The Hanging Walls of Mark Anthony

The Hanging Walls of Mark Anthony are an area of mediæval lynchets (cultivation terraces) and a building platform found on the hillside near Kirkland. The Hanging Walls are today a scheduled ancient monument. The track of a Roman Road runs up the hill slope at this point, heading north and this may have influenced the name which later ages gave to the feature. 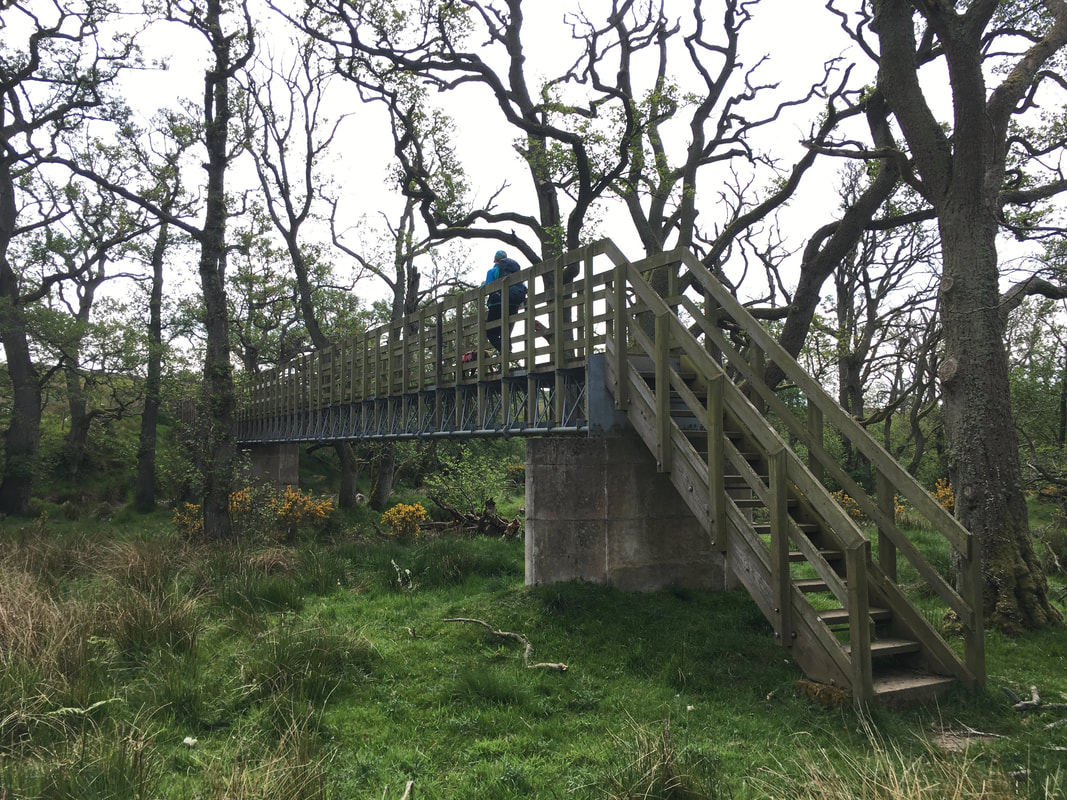 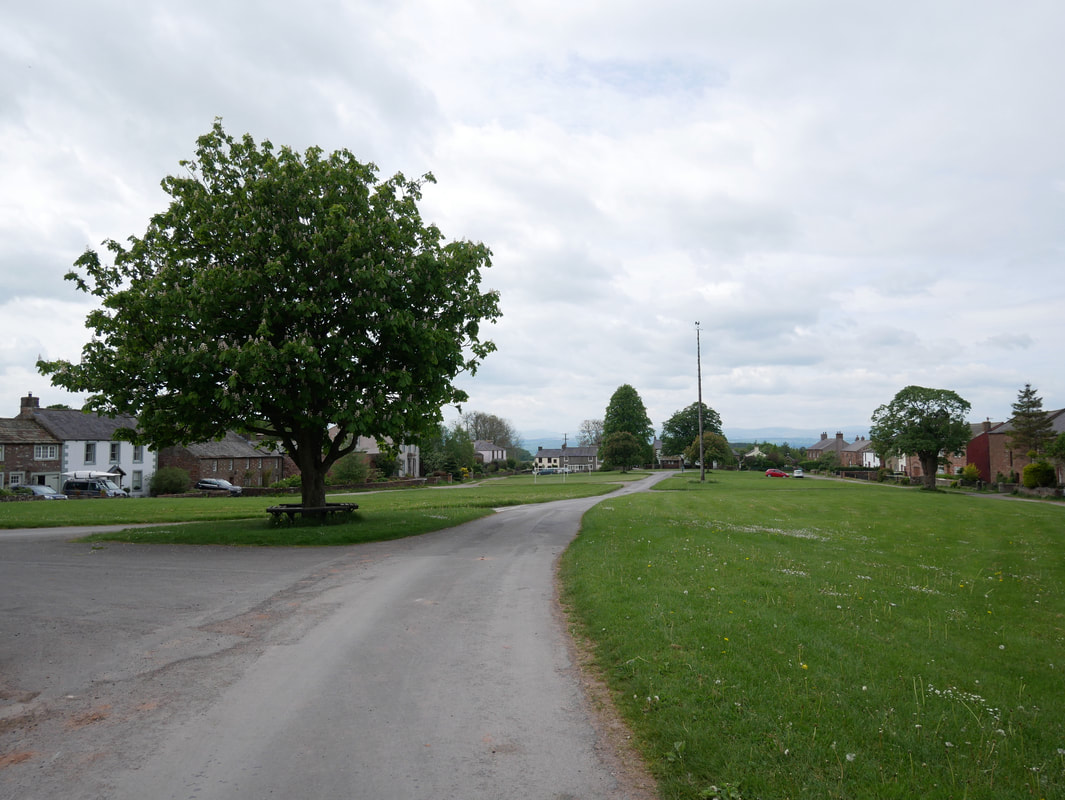 The very pretty village of Milburn complete with Maypole 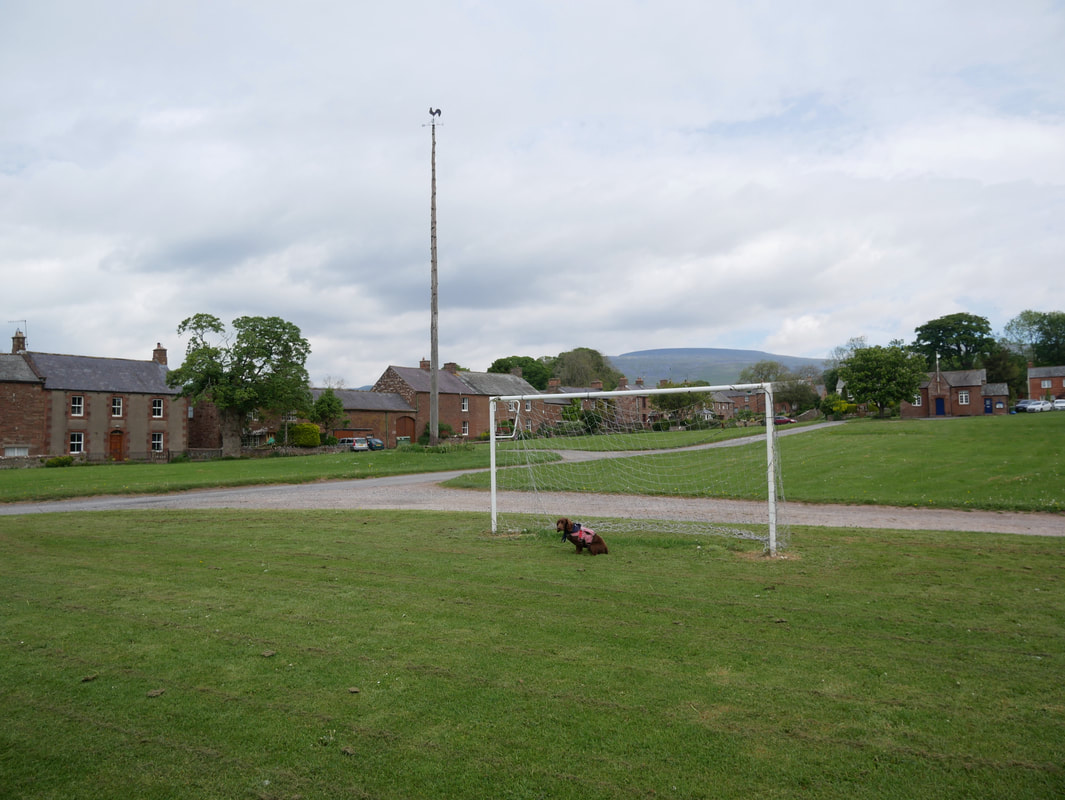 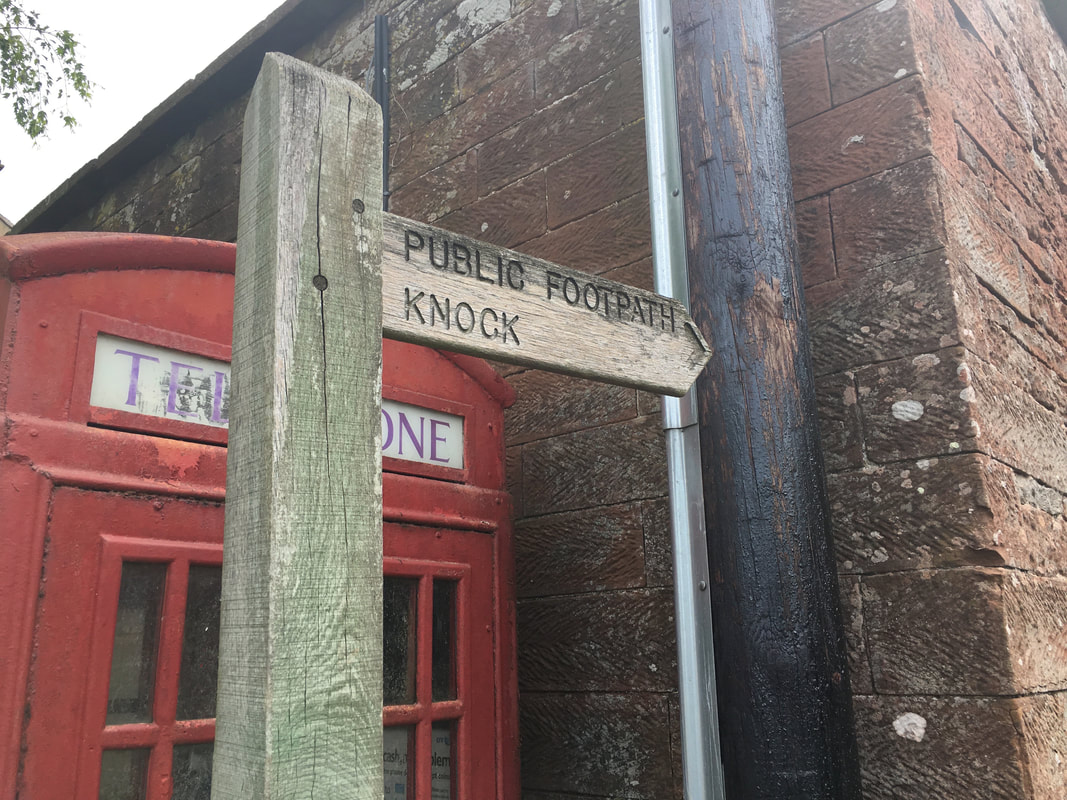 Wonder if it has a shop? 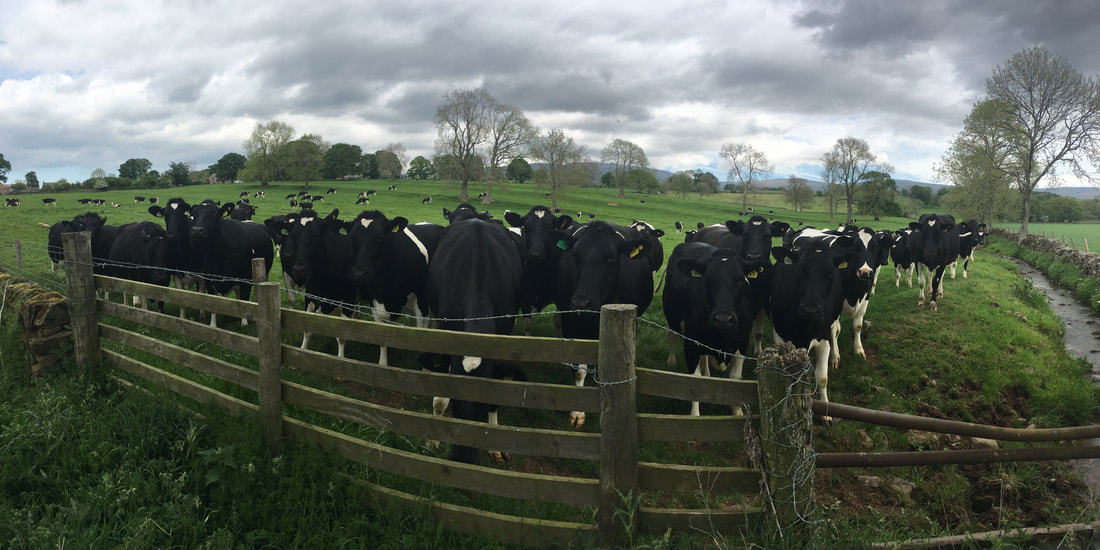 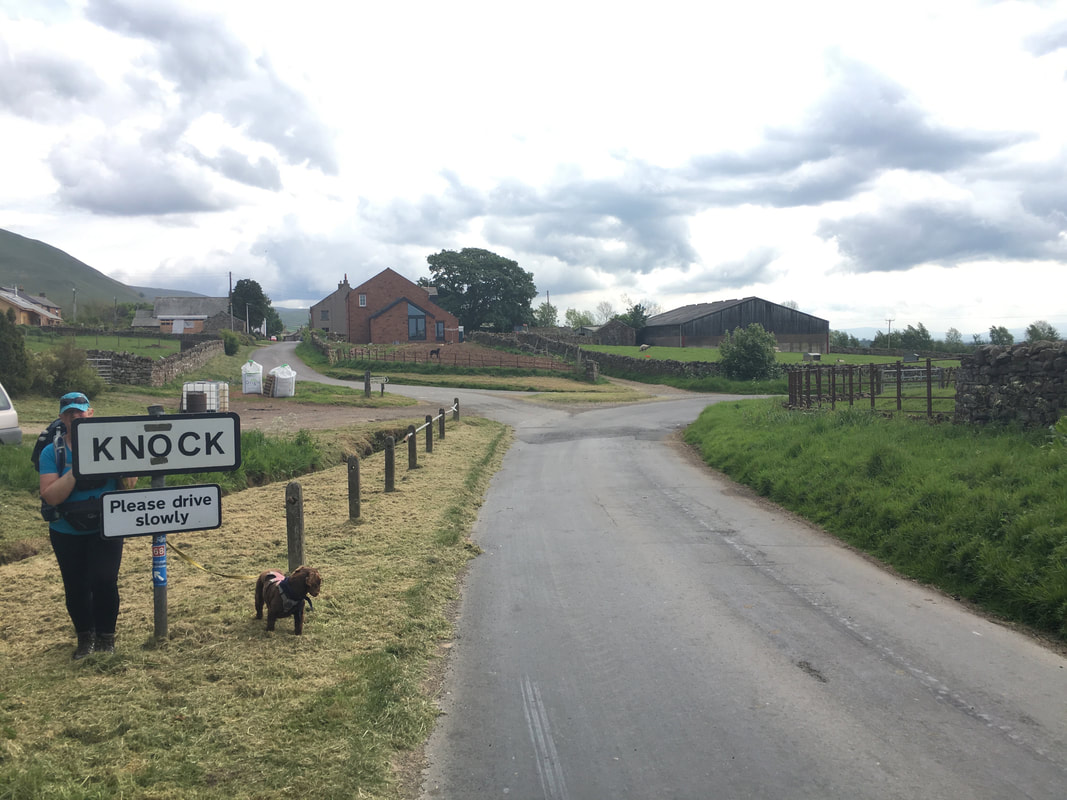 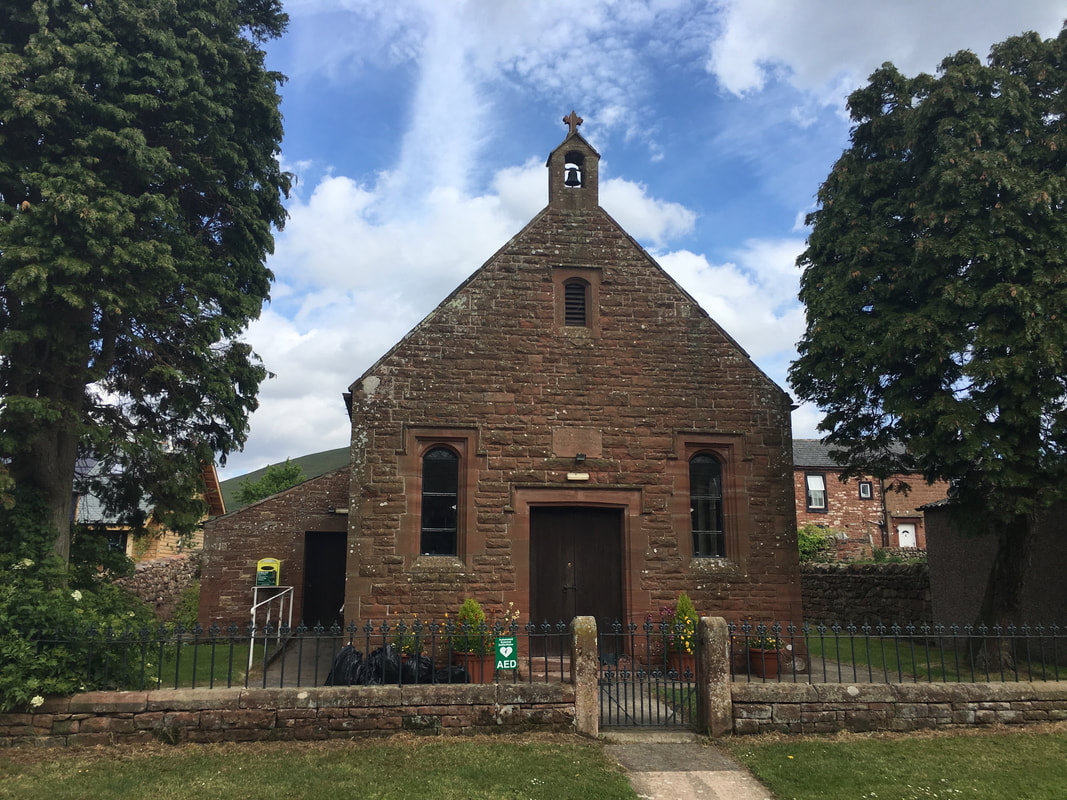 The Church of England Mission Room in Knock 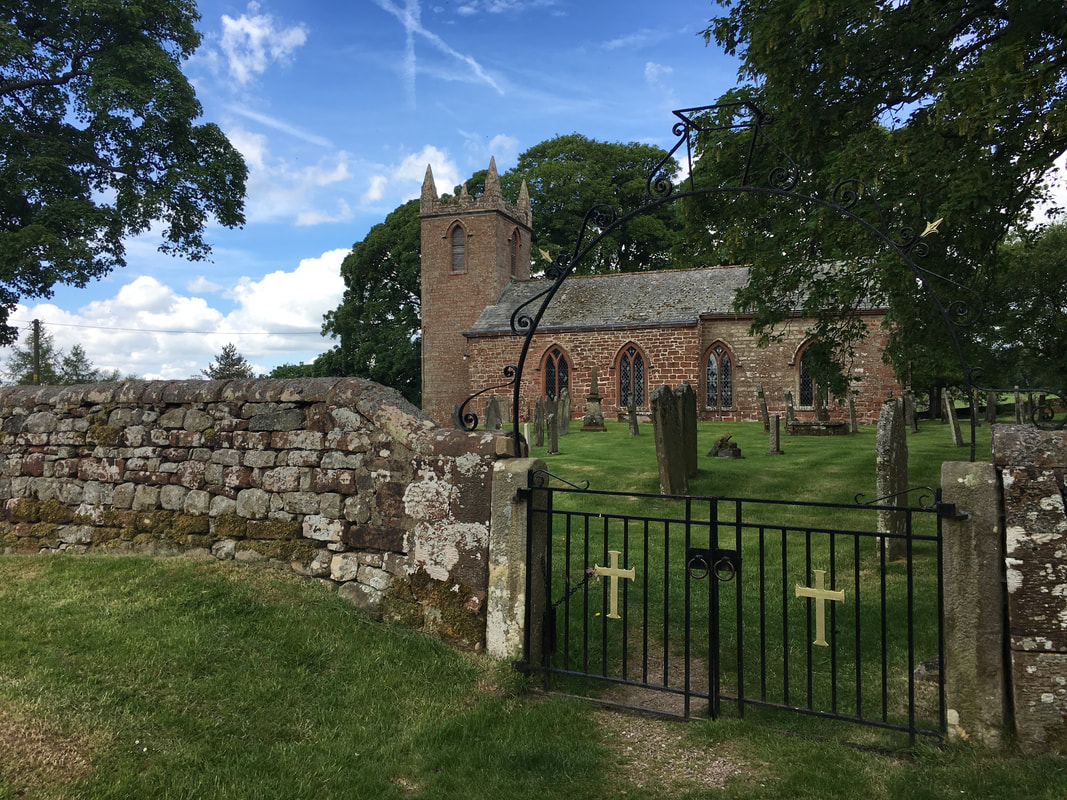 St Cuthbert's Church in Knock - the route passes through the Churchyard 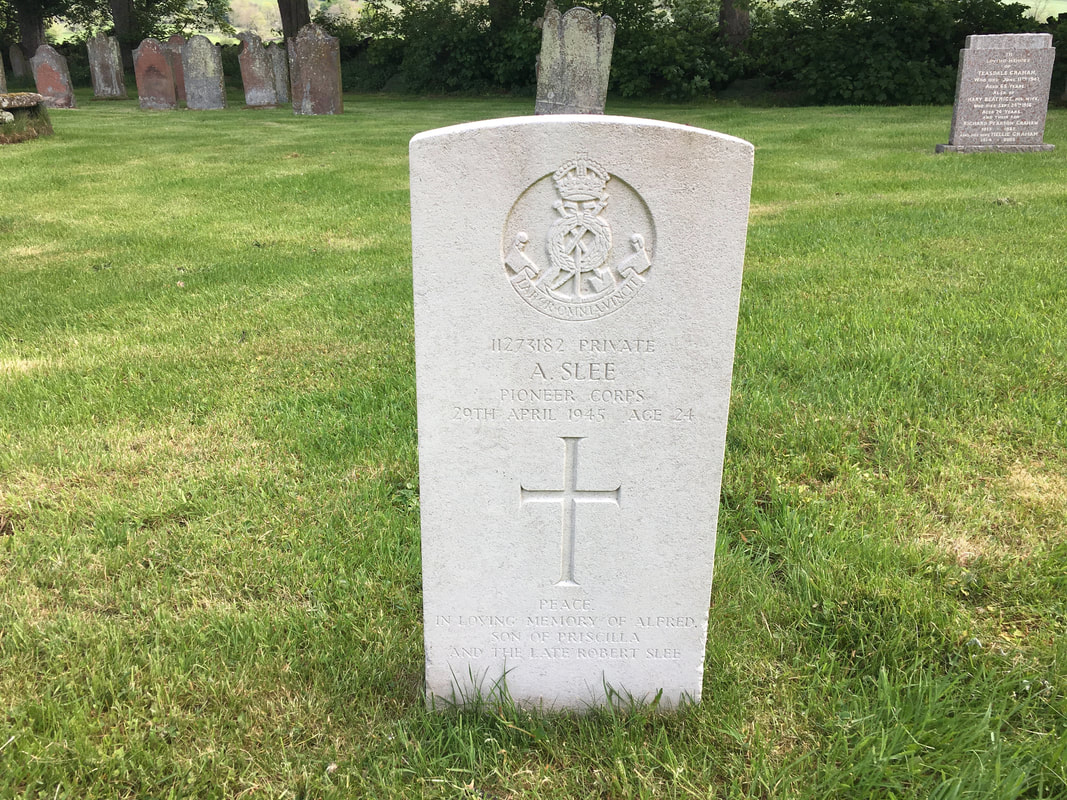 The ultimate sacrifice - they shall never be forgotten 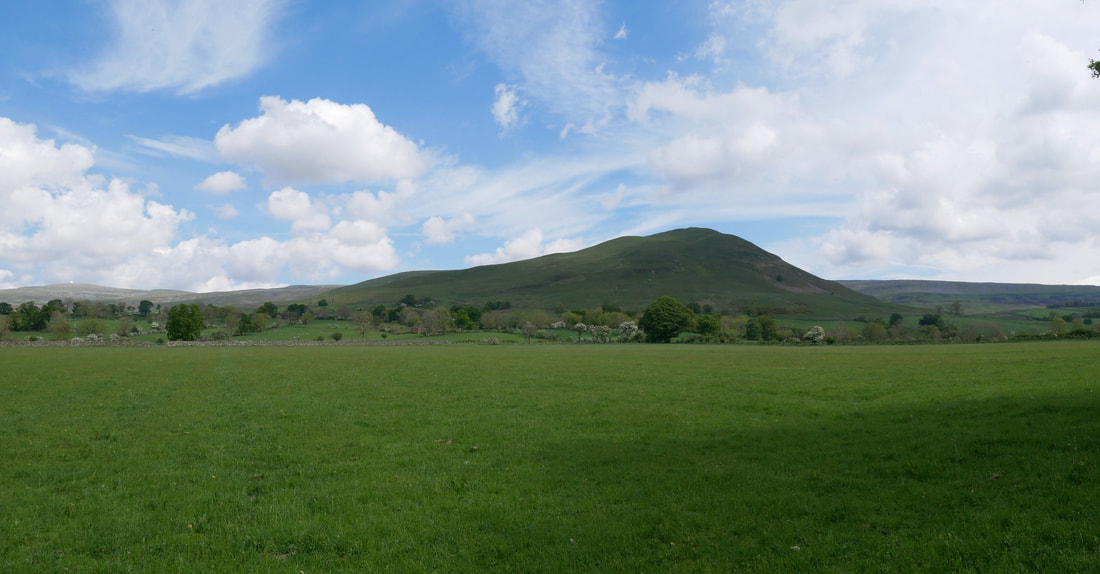 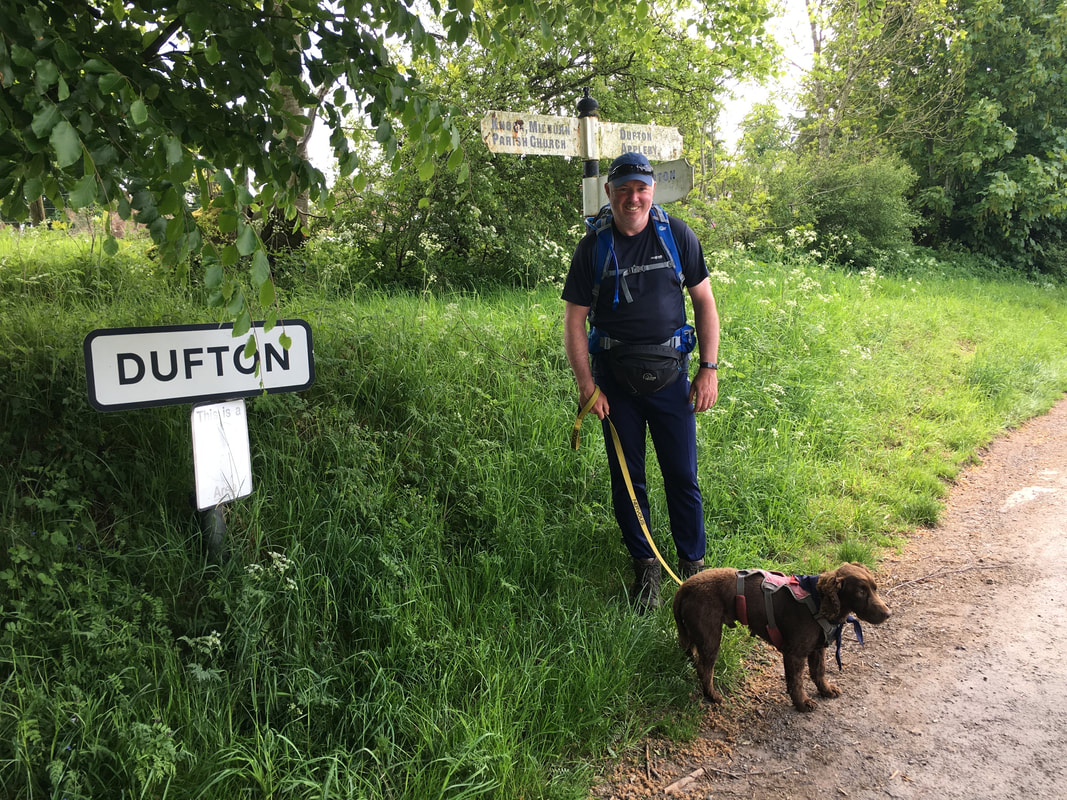 Dufton - now I wonder if the cafe is open?? 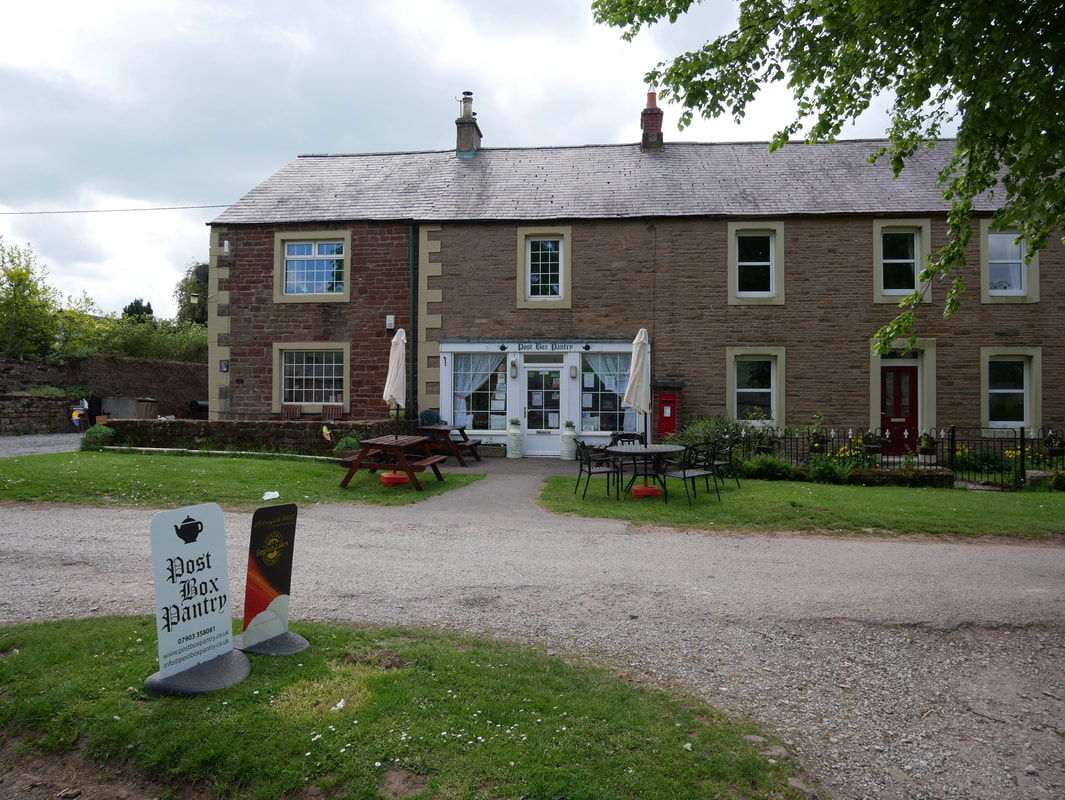 That will be a no then!! 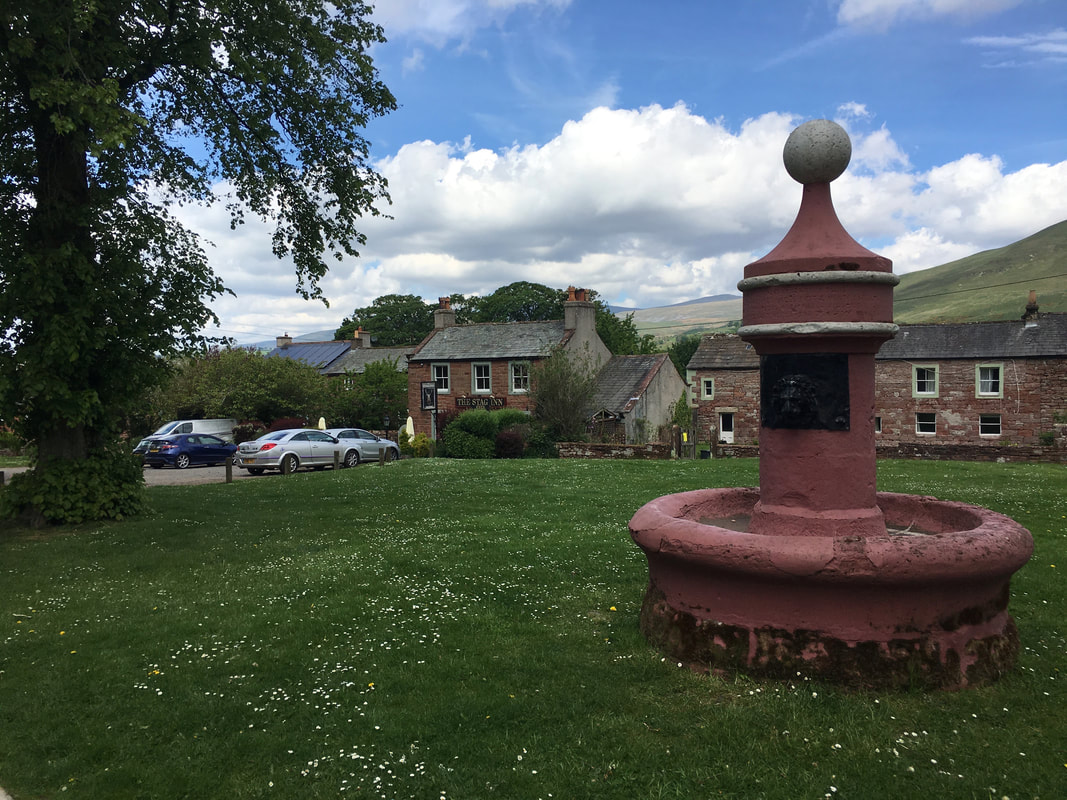 The village green and ornate fountain in Dufton with The Stag Inn behind (which thankfully was open!).

​The Quaker owned London Lead Company developed the village through the construction of housing, a school, a library and the installation of piped water. The fountain and circular water trough built by the Company forms a centrepiece on the green.  The inscription on the fountain reads (translated from the Latin):
​
There is a clear pool, whose waters gleam like silver. It is not tainted by shepherds, or by their she-goats grazing on the mountain.
Nor is it muddied by cattle, or by birds or wild animals, or by a branch fallen from a tree. 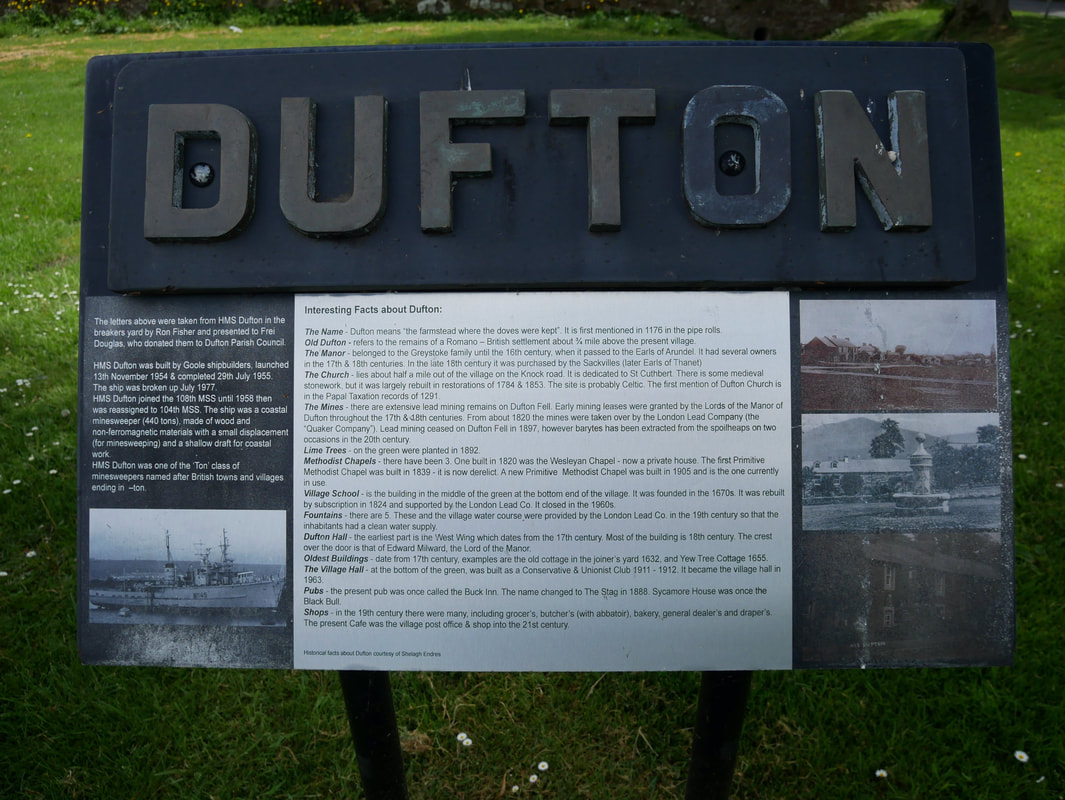 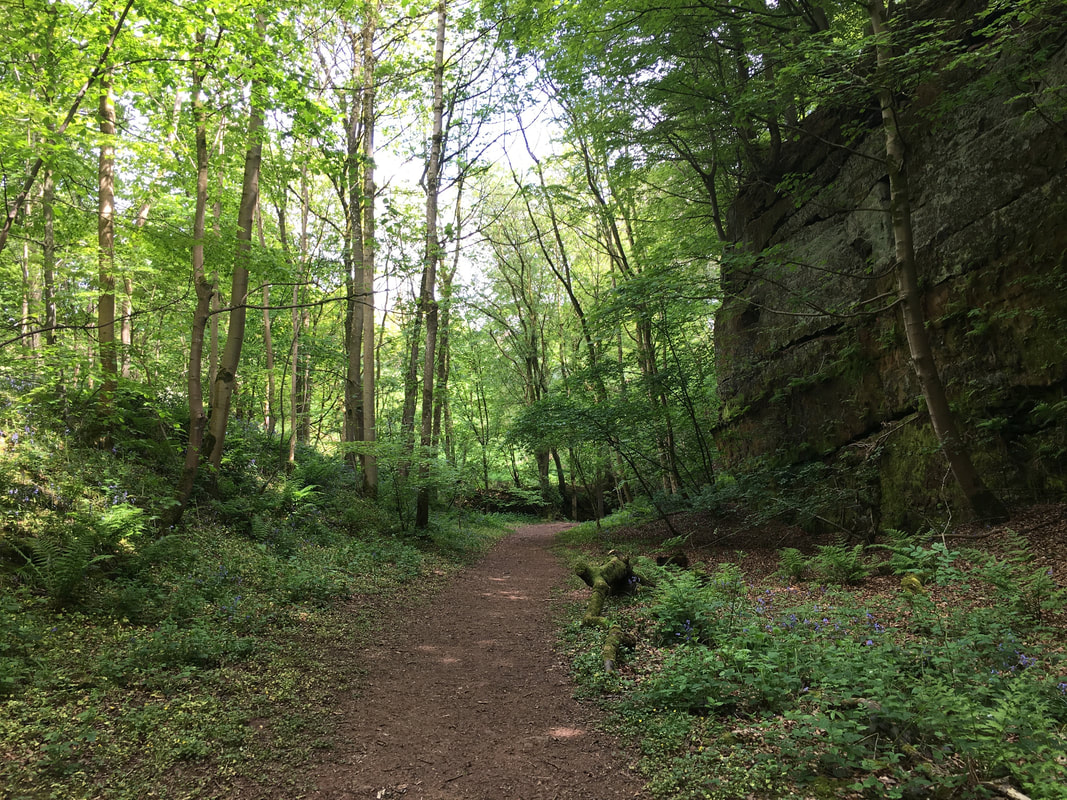 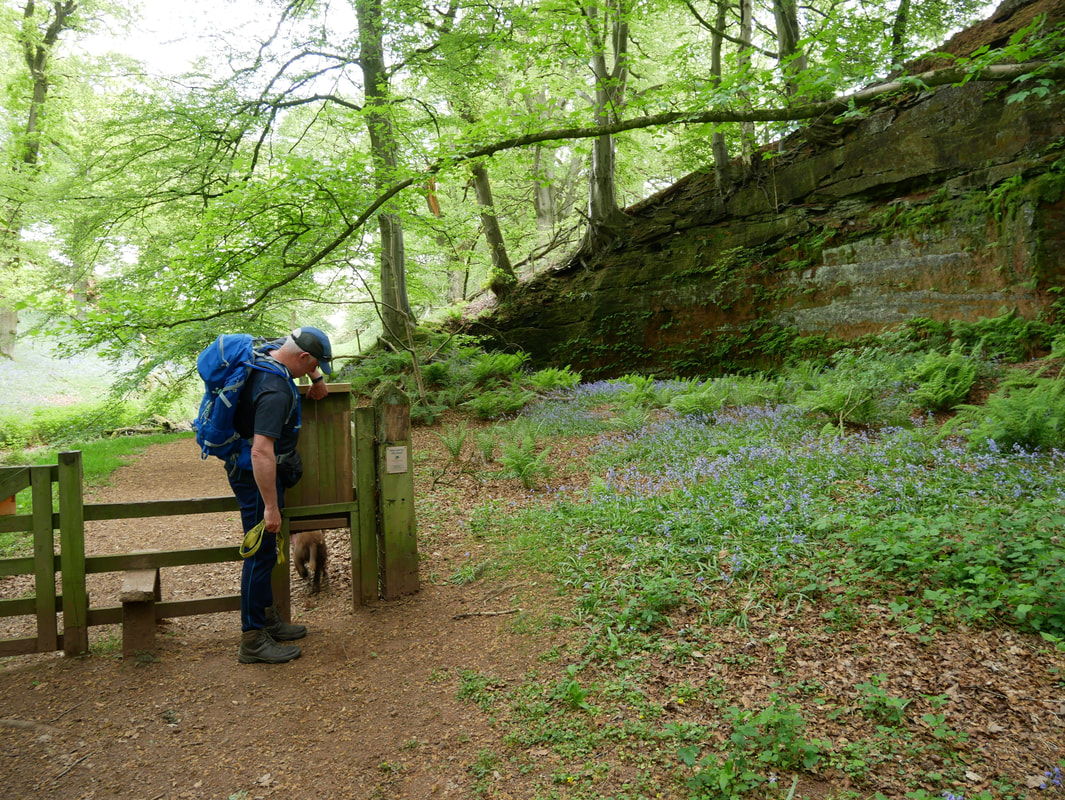 Through you go Fudge 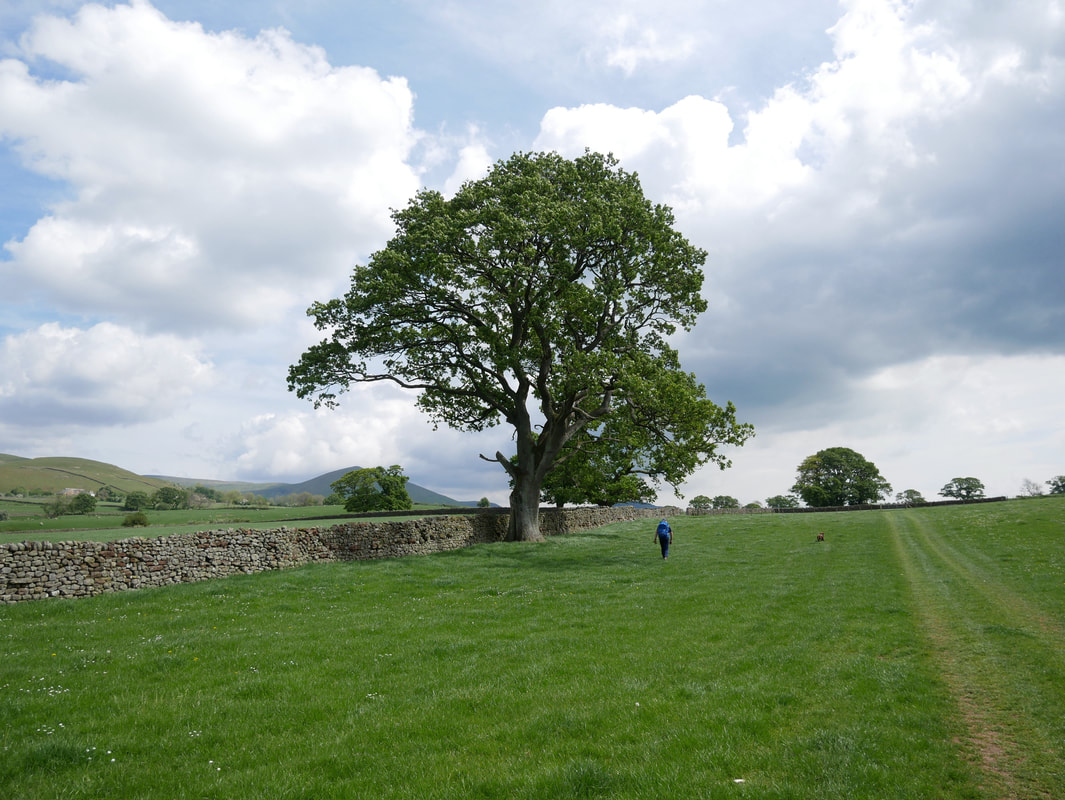 The route between Dufton & Flakebridge is over rolling fields & woodland 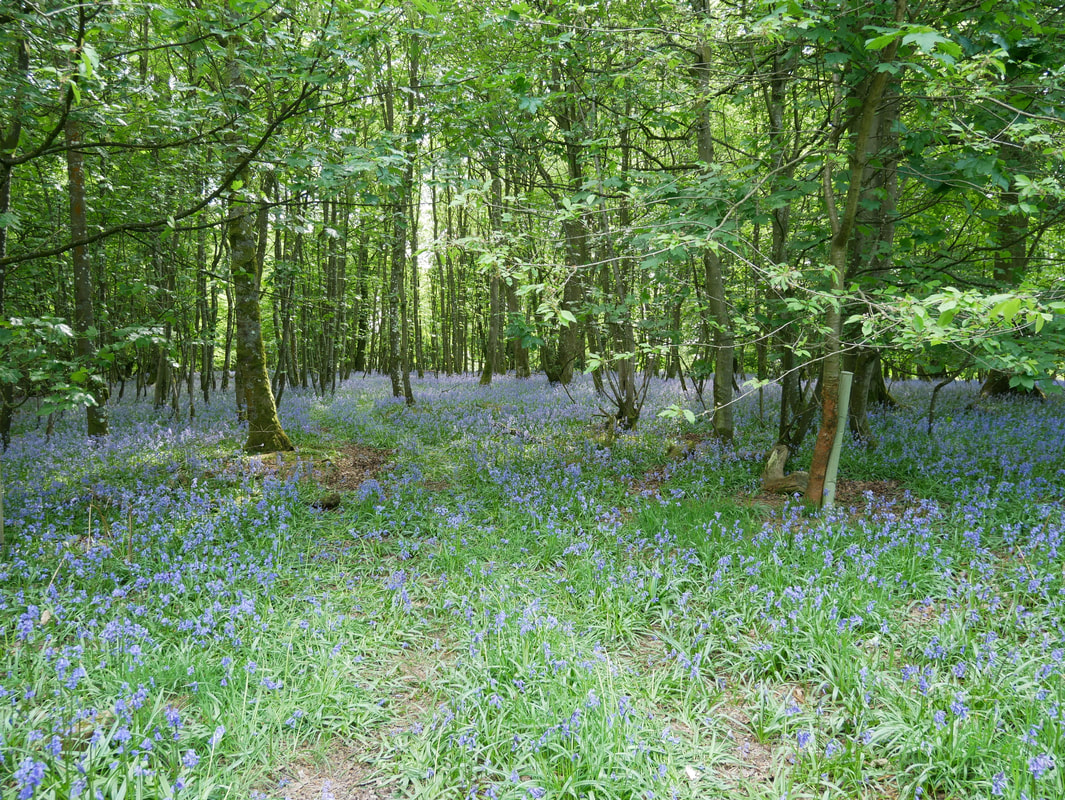 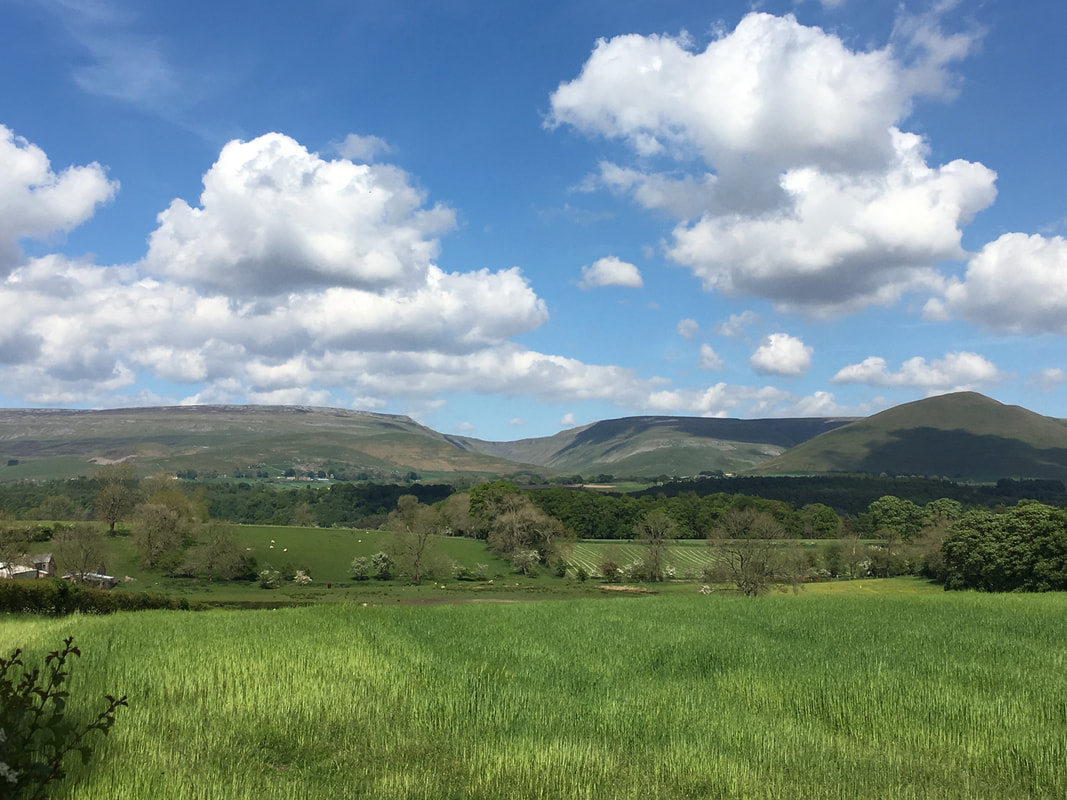 High Cup Nick with Murton Pike to the right 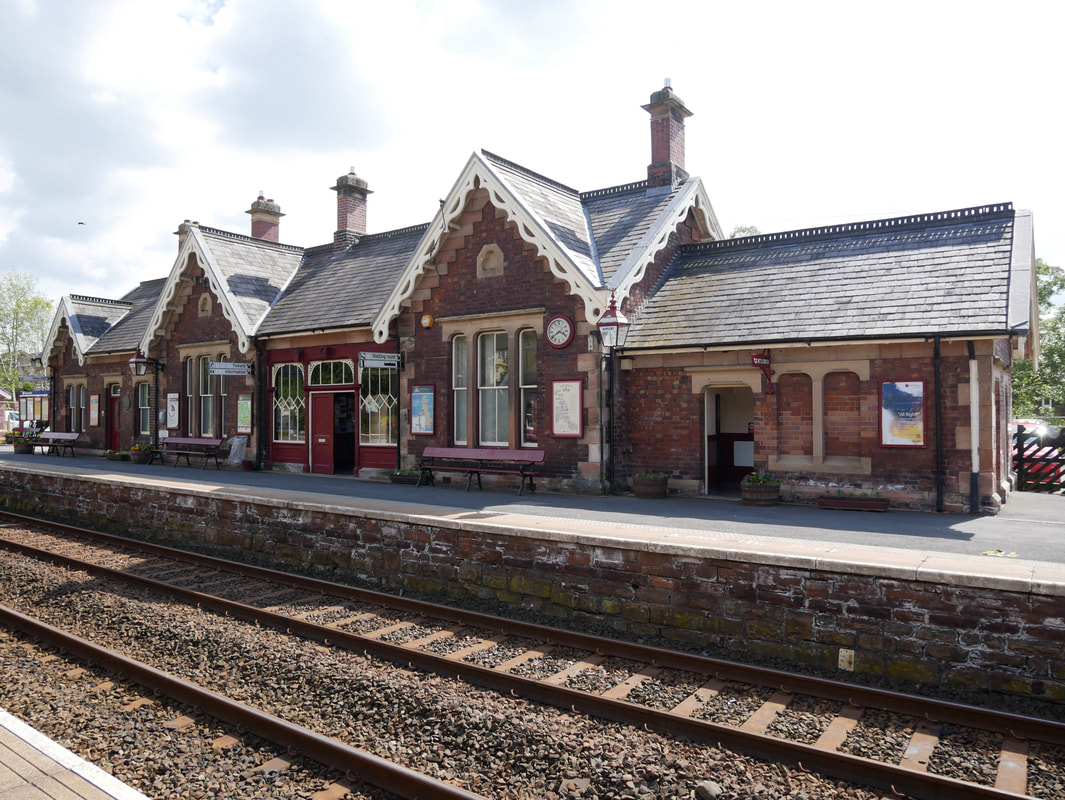 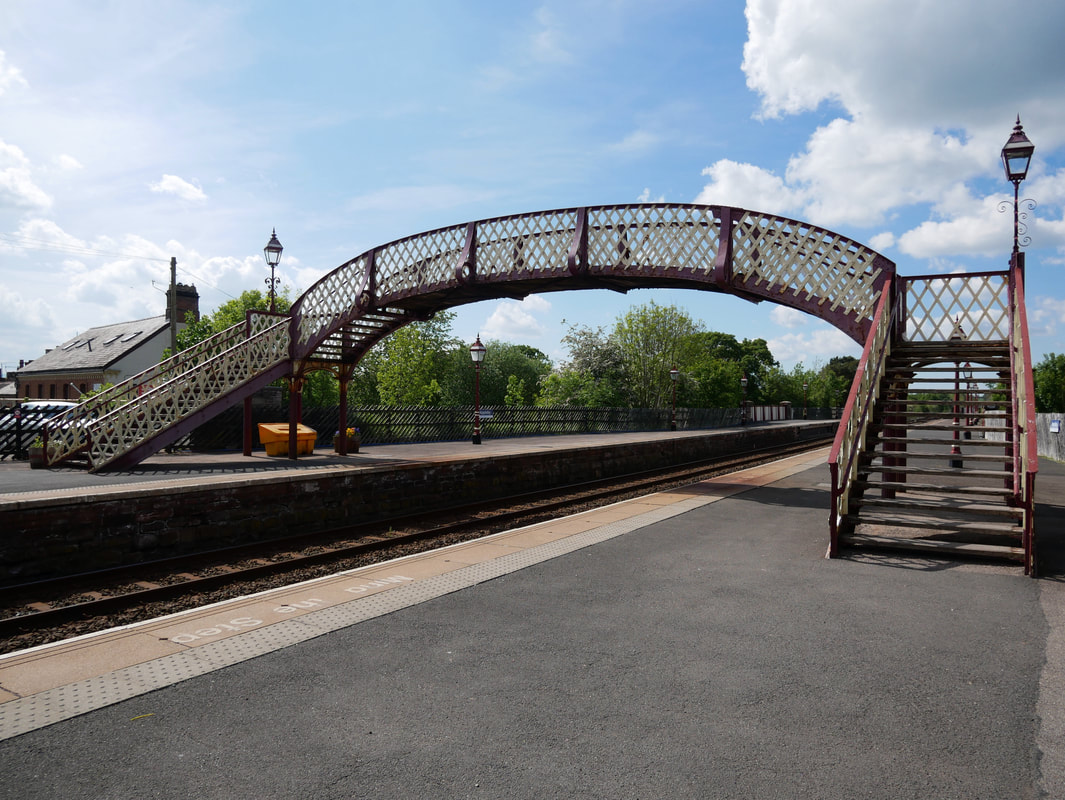 The footbridge at Appleby Station 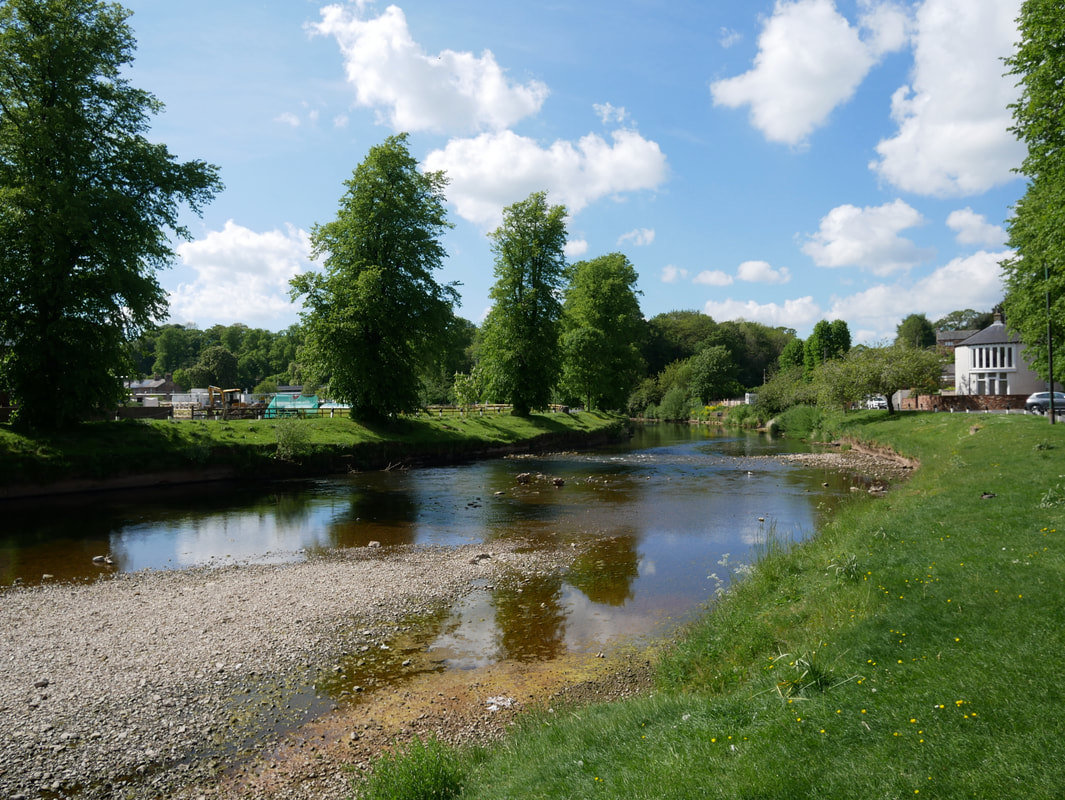 The River Eden at Appleby 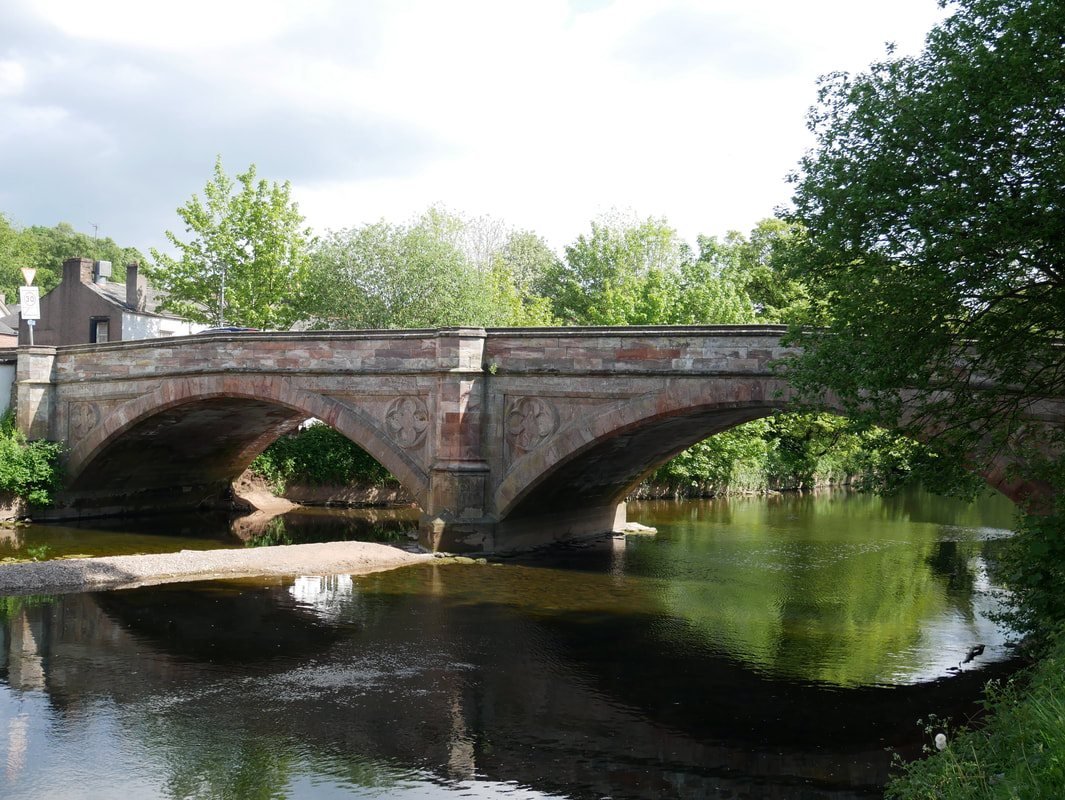 St Lawrence's Anglican Church, Appleby - the lower part of the tower dates from about 1150 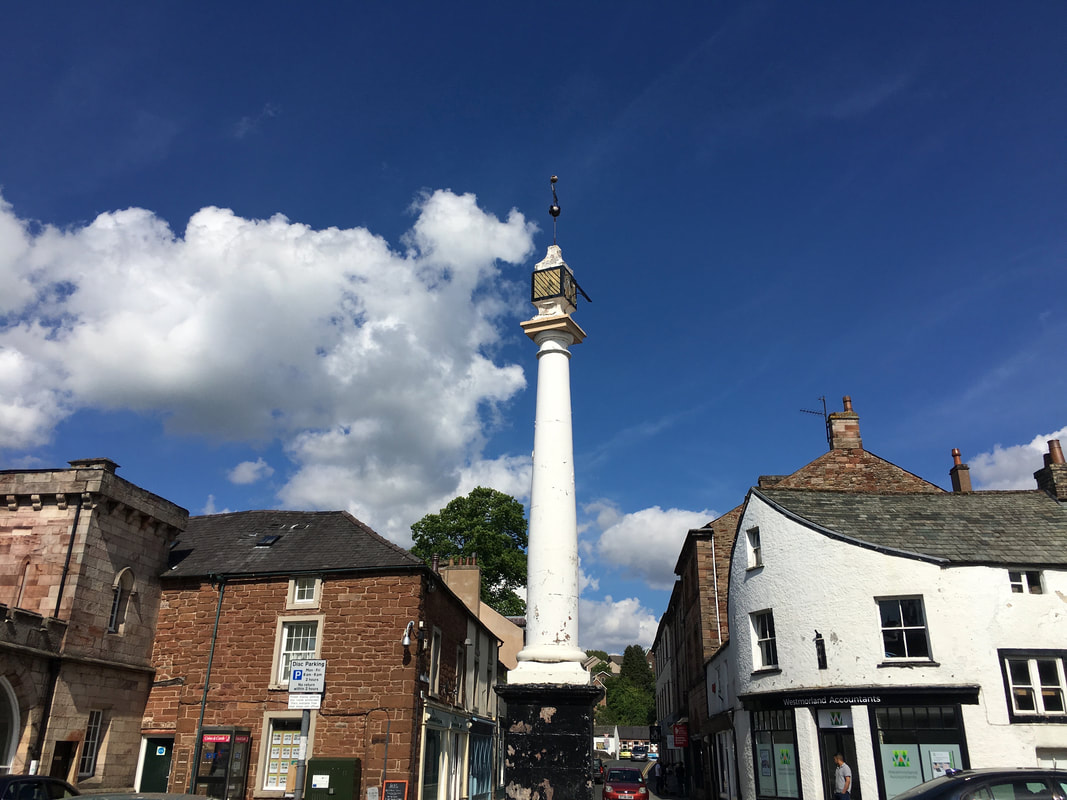 Two large crosses, known as the High and Low Cross, stand at either end of Boroughgate and mark the original boundaries of the market. The High Cross (which we would pass tomorrow) is situated outside the entrance to Appleby Castle, dates from the seventeenth century and bears the inscription: "Retain your loyalty preserve your rights". The Low Cross is a copy which was erected in the eighteenth century. It is also worthy of note that Appleby was Pitt the Younger's constituency when he became Prime Minister in 1783. 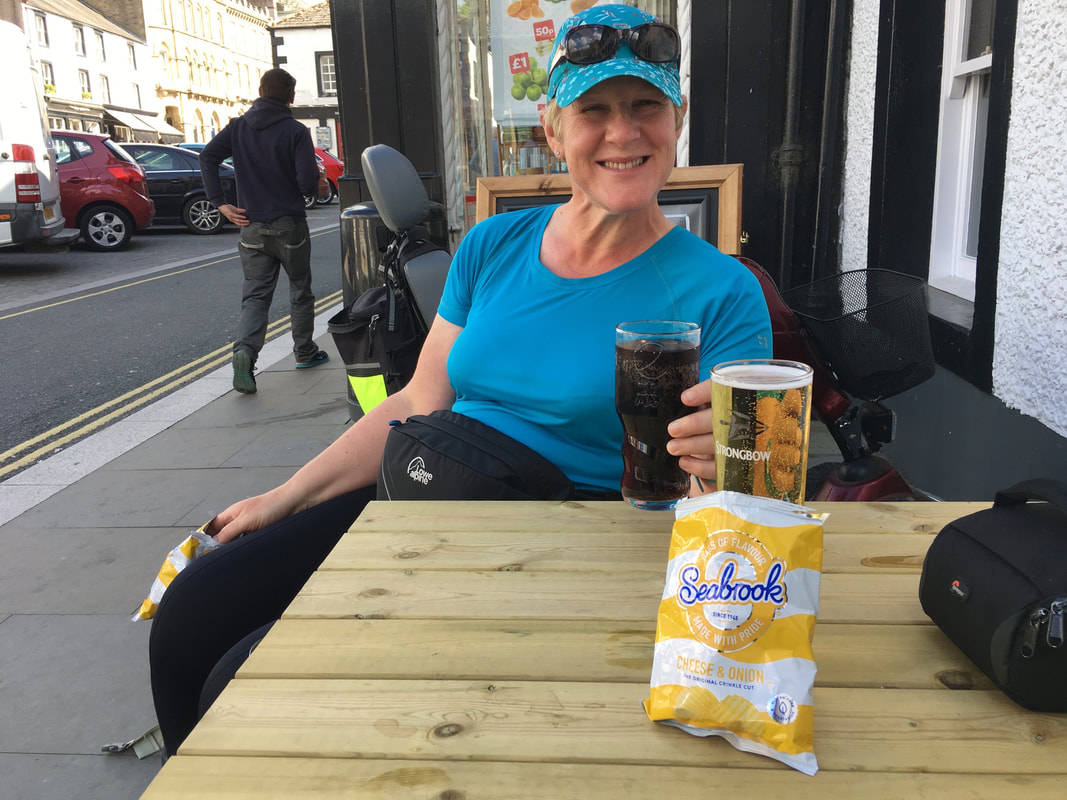